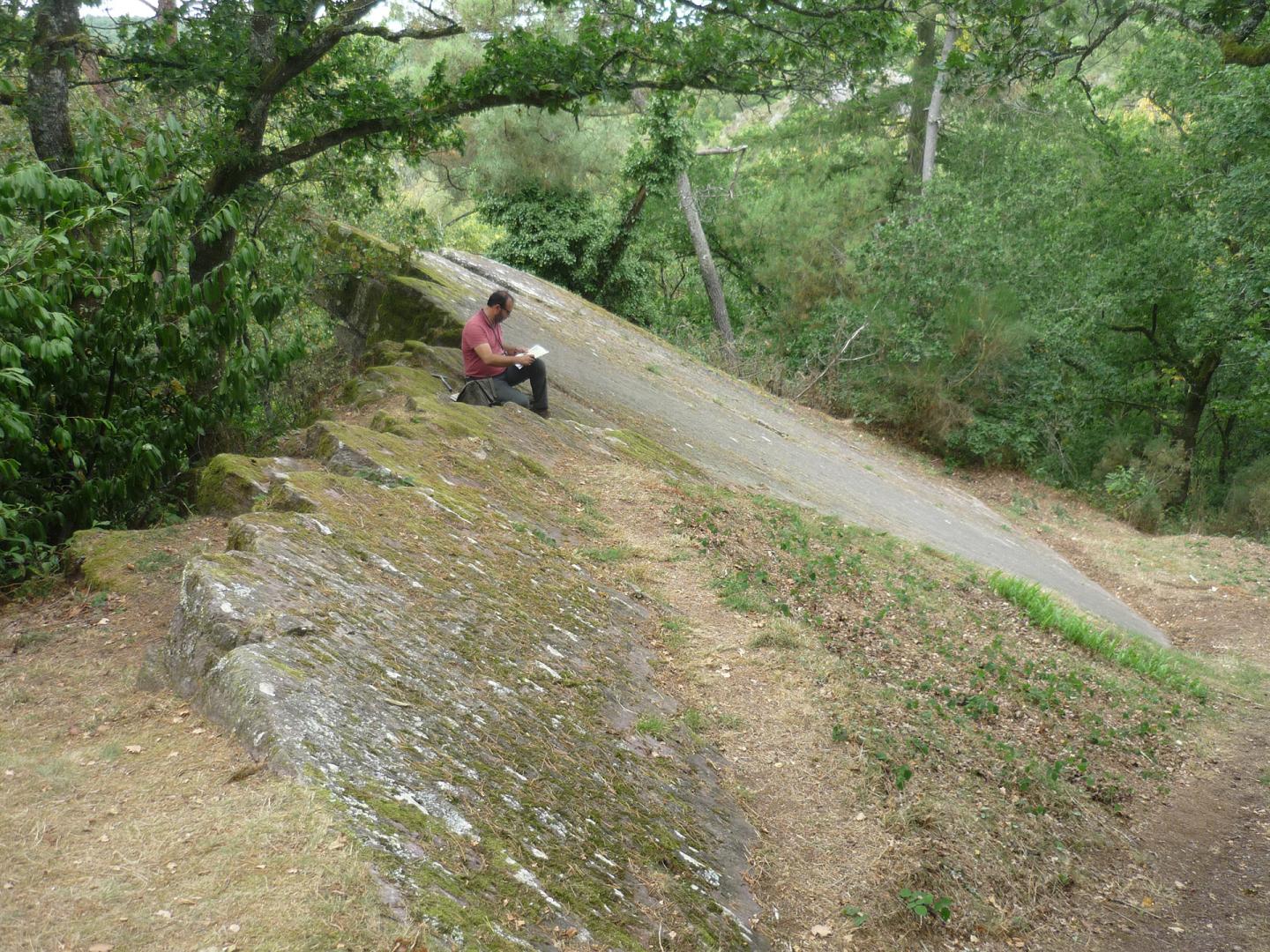 Share
From November 2016 to November 2021, BRGM conducted a scientific study for Eau du Morbihan (Morbihan Water Board). The aim of the study was to gain a better understanding of the hydrogeological processes at work on a site in the Aff valley (located between the municipalities of Beignon in the Morbihan département and Paimpont in Ille-et-Vilaine). The site in question is used to supply drinking water, which is extracted via three boreholes. 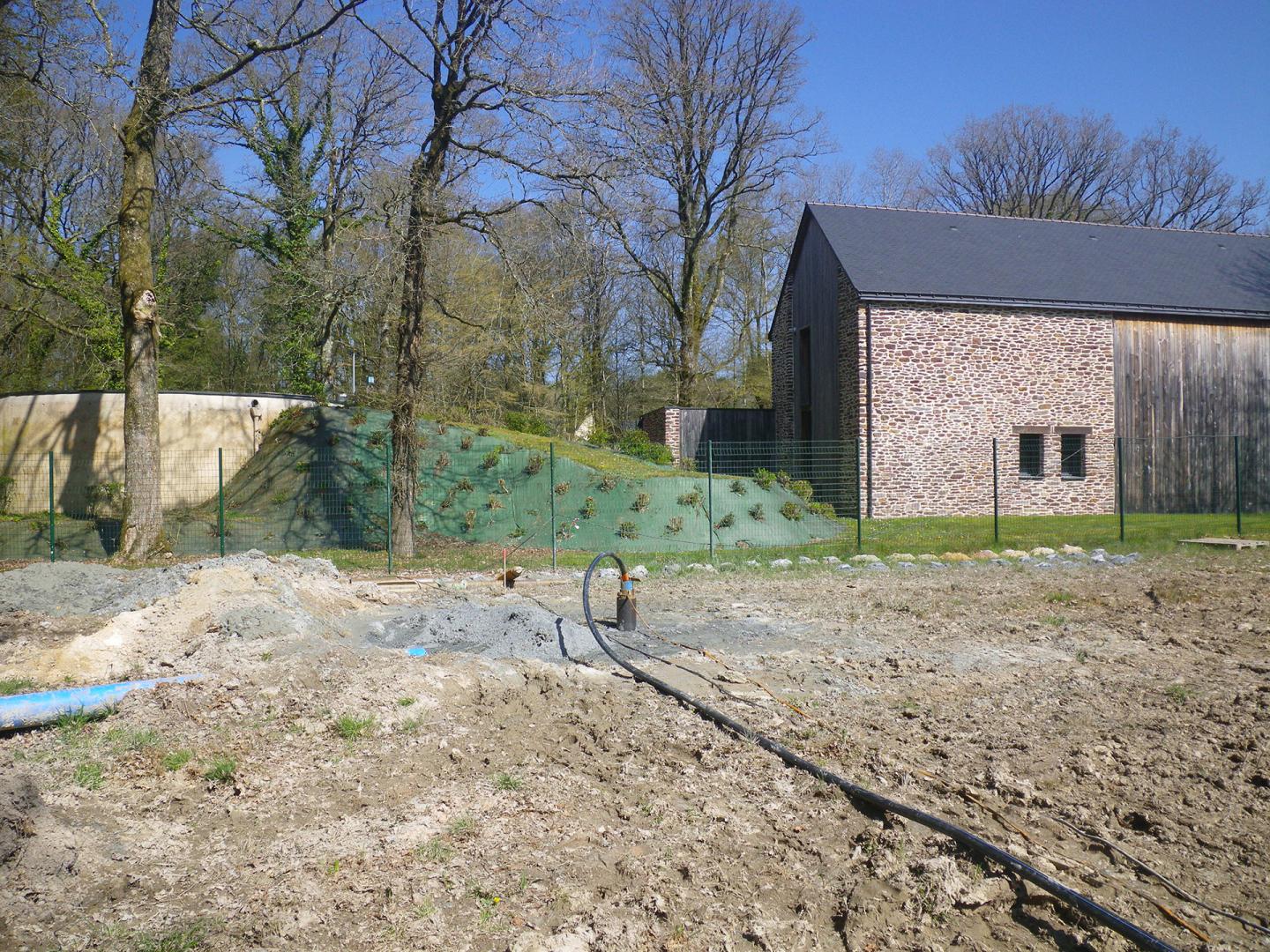 Eau du Morbihan exploits a bedrock aquifer in the Aff valley to produce drinking water, via a catchment area. Although the aquifer is quite deep (120 m), it was noted that these withdrawals had repercussions on the flow of the Aff (the neighbouring river), with more sections drying up, notably. However, this phenomenon could not be precisely quantified nor explained. To try and answer these questions, BRGM set up a programme of studies to understand the interactions between the deep groundwater resources in the bedrock aquifer and the surface water (notably, the Aff river).

Over the course of three years, various instruments were put in place and analyses carried out: inspections and measurements in boreholes, geological surveys, geo-electrical measurements, expert support for new boreholes (including a back-up borehole) and pumping operations, river-flow gauges, sampling and chemical analyses at several water points (boreholes and river), three measuring stations set up in the river and nine groundwater points equipped with continuous measurement probes. After analysing all the data collected, it was discovered that the zone has a highly unusual and unexpected hydrogeological system in the bedrock area, namely losses of water from the river that are unusual in this type of zone with ancient rocks (known as "bedrock"), exceptionally high underground water flow-rates and an aquifer with a very large capacity, which can be compartmentalised. 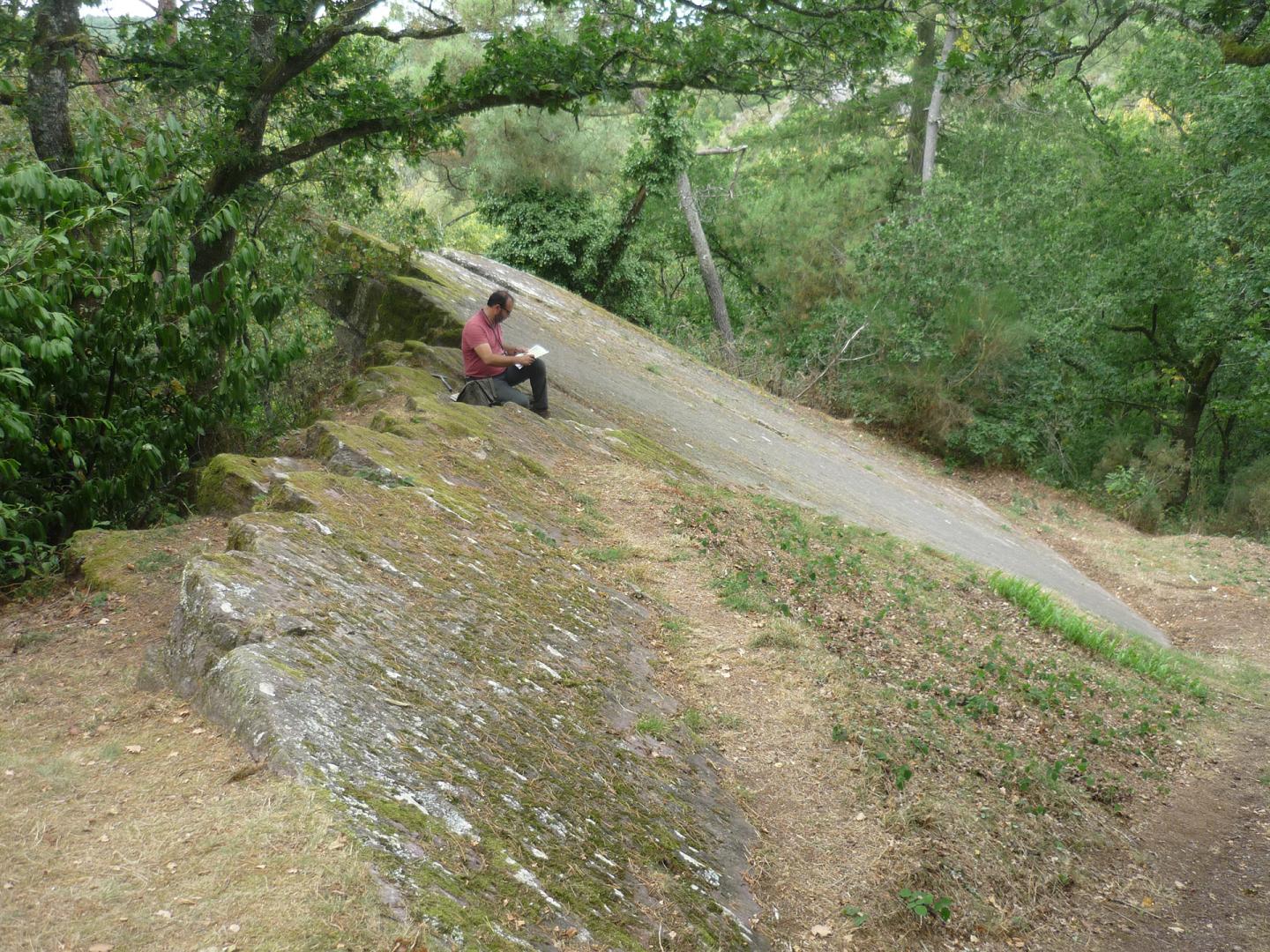 BRGM carried out a highly complex and ambitious study, and we were fully satisfied with the results. We needed to know more about the nature of this aquifer and how it functioned in order to find solutions to prevent sections drying up, while securing our drinking-water production, particularly during low water periods. So, I would like to thank the entire BRGM team for the quality of the work carried out, including the two back-up boreholes that we drilled during the project.

Thanks to this study, Eau du Morbihan now has a better understanding of the hydrogeological system and will be able to adapt its operating model and ensure the sustainable management of the three boreholes. In the future, by using the back-up borehole, located next to the La Lande drinking water production unit (therefore further away from the Aff river and disconnected from the other three boreholes), these modifications should enable the authorities to continue to provide drinking water, while protecting the quality and quantity of the water resource, and reducing the impact of the withdrawals on the river.