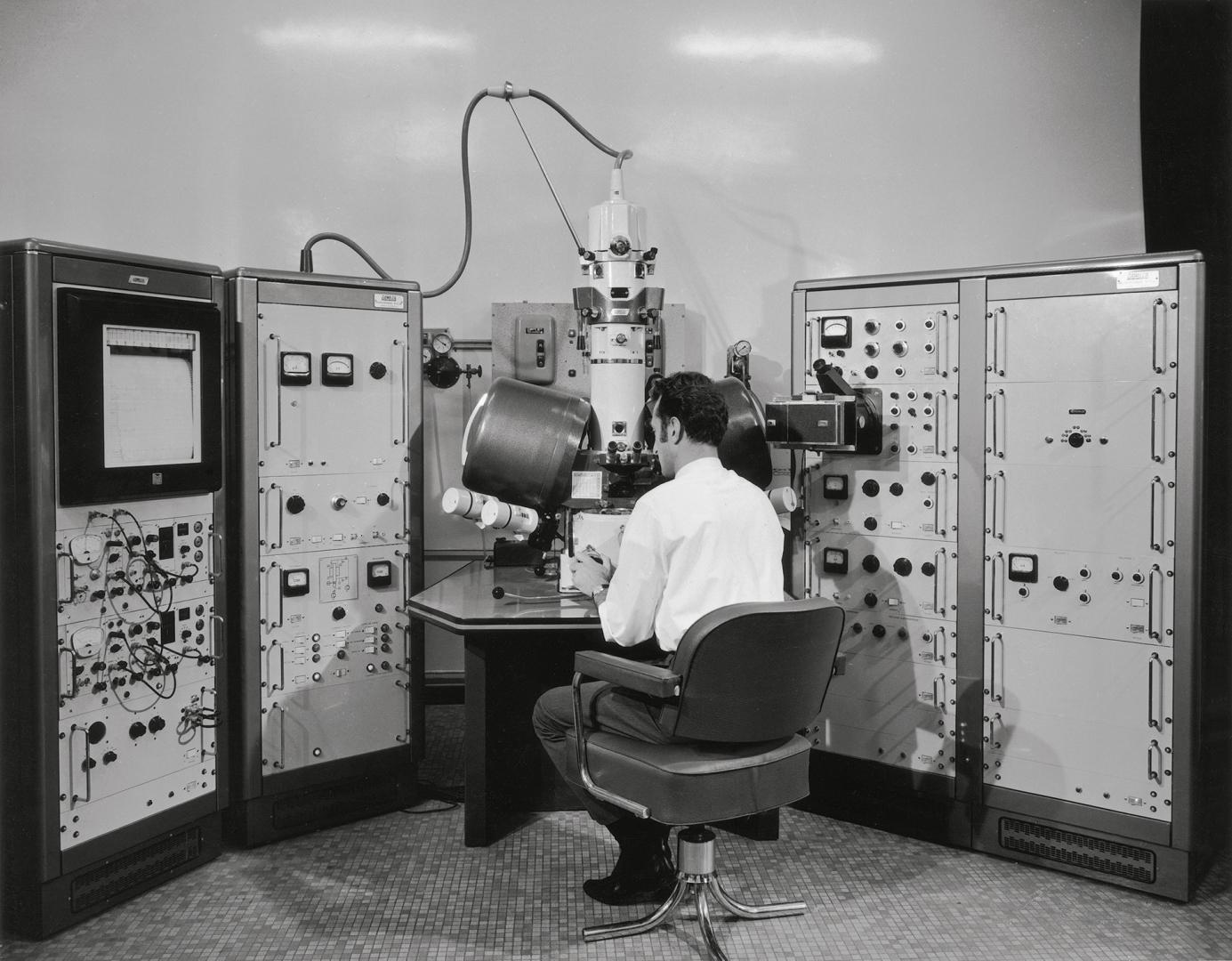 Share
The French Geological Survey (BRGM) was created on 23 October 1959 by the merger of several French geological and mining institutes and is now one of the world’s leading institutes in the field of subsurface knowledge and technology.

In 2019, the French Geological Survey celebrated its 60th anniversary.

BRGM as we know it today is the result of two centuries of scientific exploration. Since its founding in 1959, the French Geological Survey has continually adapted to economic, geopolitical and technological changes.

BRGM is the result of two centuries of pioneering geological exploration and administrative developments. Although the first attempt at a geological survey map was made in 1746, it was not until 1868 that growing interest in extending our knowledge of the sub-surface and in its representation, led to the creation of the French geological mapping service. BRGM's direct predecessors were then set up from the Second World War onwards, before merging in 1959.

After its founding in 1959, the BRGM was structured and developed throughout the 1960s. During this decade, its organisational grid gradually extended its coverage of the national territory, while its scope extended beyond the borders of France and its means expanded to integrate new technologies.

Just as BRGM finished laying the foundations of its organisation and activities, the oil crisis broke out in 1973. The organisation rose to the challenge of ensuring national supply, and became the key operator in France's prospection strategy. Its expertise and resources were also used for mining operations. In French regions and abroad, BRGM, with its growing reputation as the sub-surface specialist, was now increasingly called upon.

After a golden age, paradoxically due to the 1973 oil crisis, BRGM faced a series of difficulties throughout the 1980s. Several mining projects, in particular, folded. The organisation then strengthened its regional involvement and developed its role in renewable energies while focusing on commercial activities, particularly in the field of spatial planning.

Once the turbulence was over, it was time for BRGM to reorganise. In the 1990s, mining and engineering activities were assigned to subsidiaries to enable the organisation to focus on its two missions of public service and scientific research.

After having separated from its mining investment and engineering activities, BRGM is resolutely positioning in the forefront of research and development, to take on the new challenges facing the planet: climate change, environment, risk prevention and the supply of water and raw materials. Its challenge today is to propose practical solutions to meet the sub-surface challenges of the 21st century.

From its creation in 1959 to meeting the new challenges of the sub-surface, through major dates and many adventures, discover how BRGM has become one of the internationally-recognised organisations in the fields of geoscience and environmental issues. 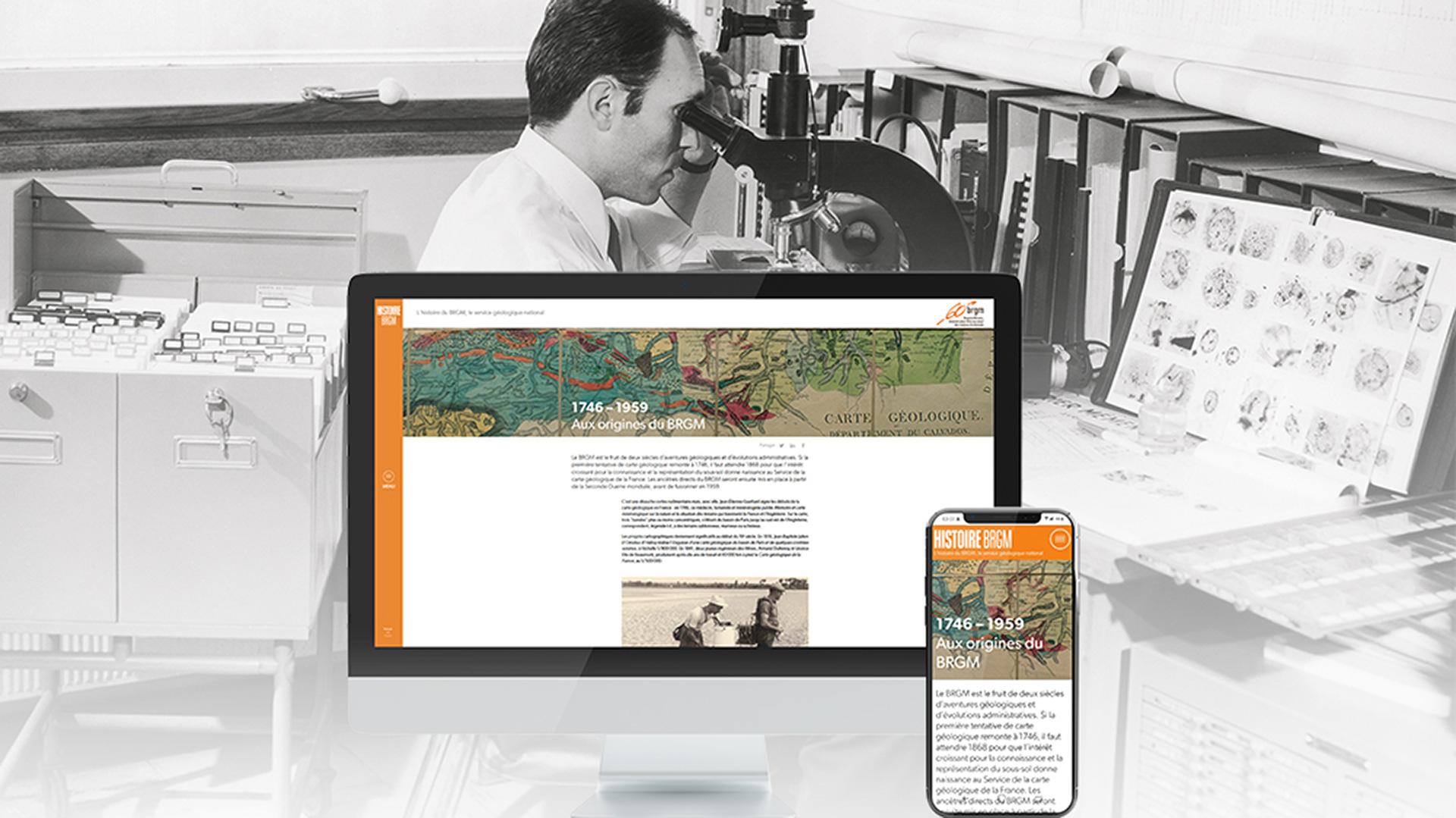 The new BRGM History website tells the story of the French geological survey. Archive photo background: in the BRGM laboratories in Orléans (1960s).