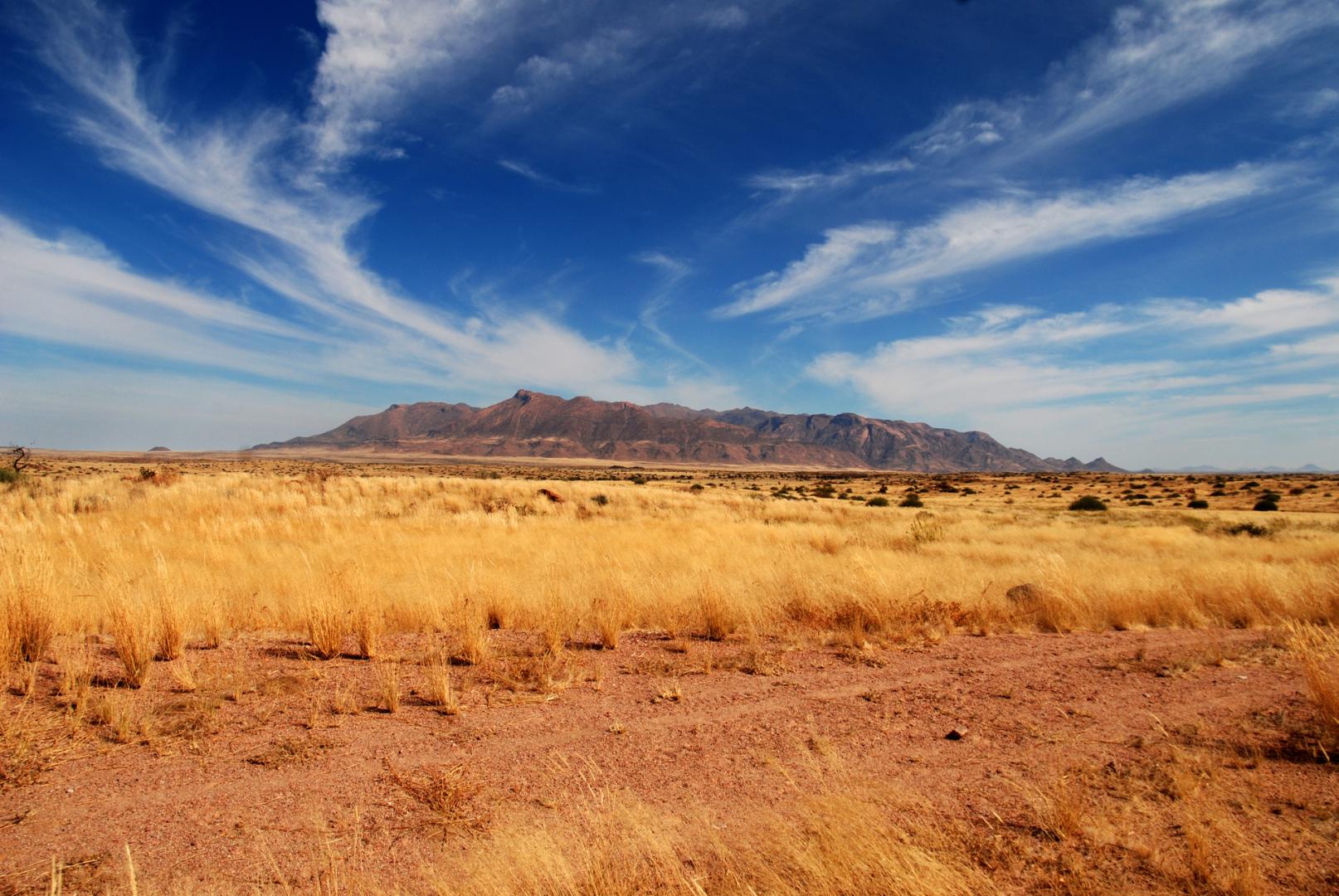 Share
A new 1:10,000,000 geological map of Africa, updated through ten years of scientific study and complying with international standards for map legends and presentation, is to be published by the BRGM for the 35th International Geological Congress in Cape Town. 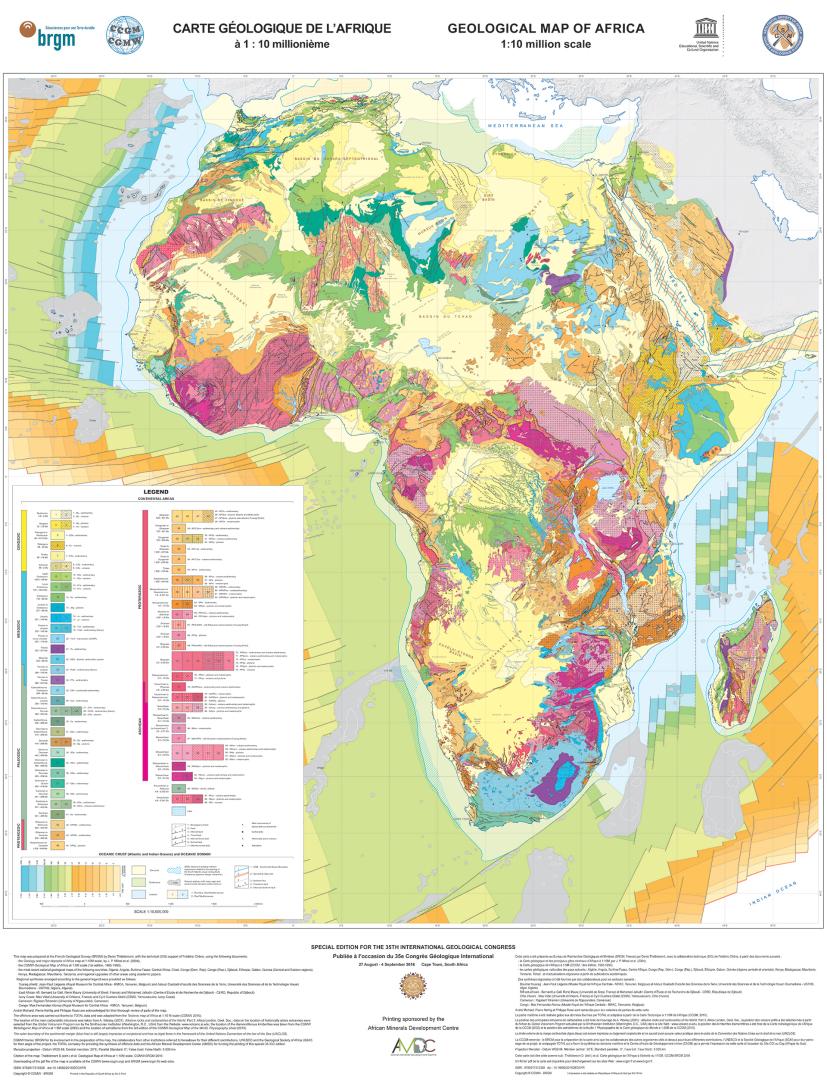 The geological map of Africa has a long history. A very comprehensive version to the scale of 1:5,000,000, the fruit of decades of geological surveys and studies, had been published in four sheets in the late 1980s, under the aegis of UNESCO and the Commission for the Geological Map of the World (CGMW).

In 2004, for the African Geology Congress organised by the BRGM in Orléans, France, a new geological map was published, this time on one sheet to the scale of 1:10,000,000. Now enriched and updated with new data collected on all African countries under the “SIG Afrique” project, the map provides a new layer of information, on mineral resources.

The updated map, published for the 35th International Geological Congress, in both print and digital versions, has been enriched with new knowledge acquired in the last ten years through geological mapping projects conducted in Africa by the BRGM as part of its institutional support programme, which have produced new geological syntheses for the different countries. The new map also incorporates information from the main scientific findings published on the subject since 2000.

As the fruit of collaborative research by the scientific committee of the IGC (International Geological Congress), the CGMW and the Geological Society of Africa (GSAF), coordinated by the BRGM and with contributions from numerous co-authors on specific aspects, the map reflects several notable advances.

A great deal of work has been done to update the legends, by incorporating the standards of the international chronostratigraphic chart published by the International Commission on Stratigraphy. The names used for the various chronological periods have been harmonised, and the new colour code for the subdivisions has been adopted, in accordance with CGMW recommendations. “Age” thus becomes the first input parameter for map searches, with the nature of the rock in second place. Because the range of colours attributed to a given period in time has also been harmonised, the period that characterises a given region is immediately apparent. The lithological information, which was previously in the foreground, is now overprinted.

Other additions include details such as occurrences of diamond-bearing kimberlites and “carbonatites” (a specific type of carbonate lava), active volcanoes and meteorite impacts. 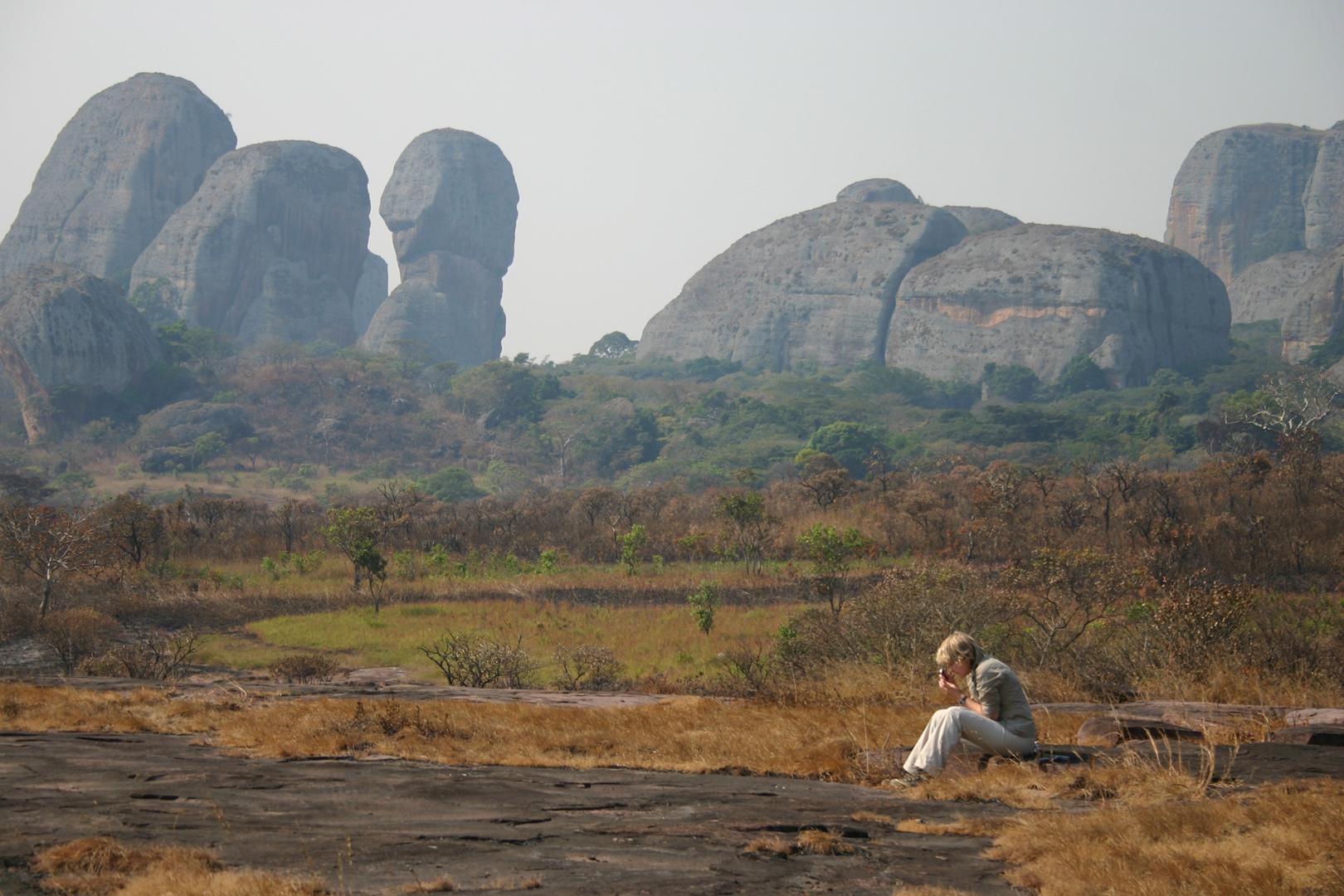 A mapping survey in the Pungo Andago range in Angola (2007).