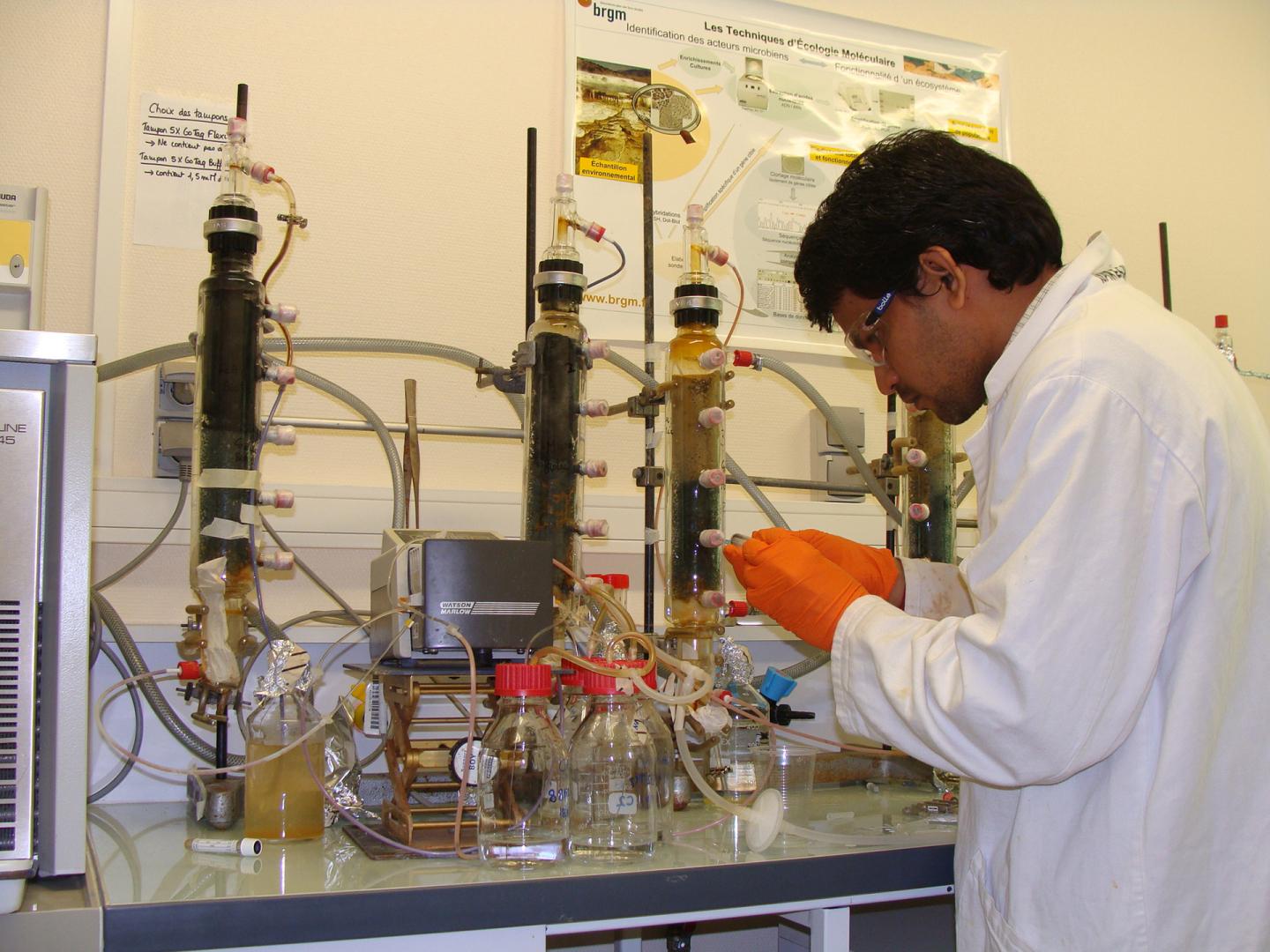 Share
Extracting potentially toxic nanoparticles from industrial effluent and surface waters: this was the aim of the NANOSEP project. 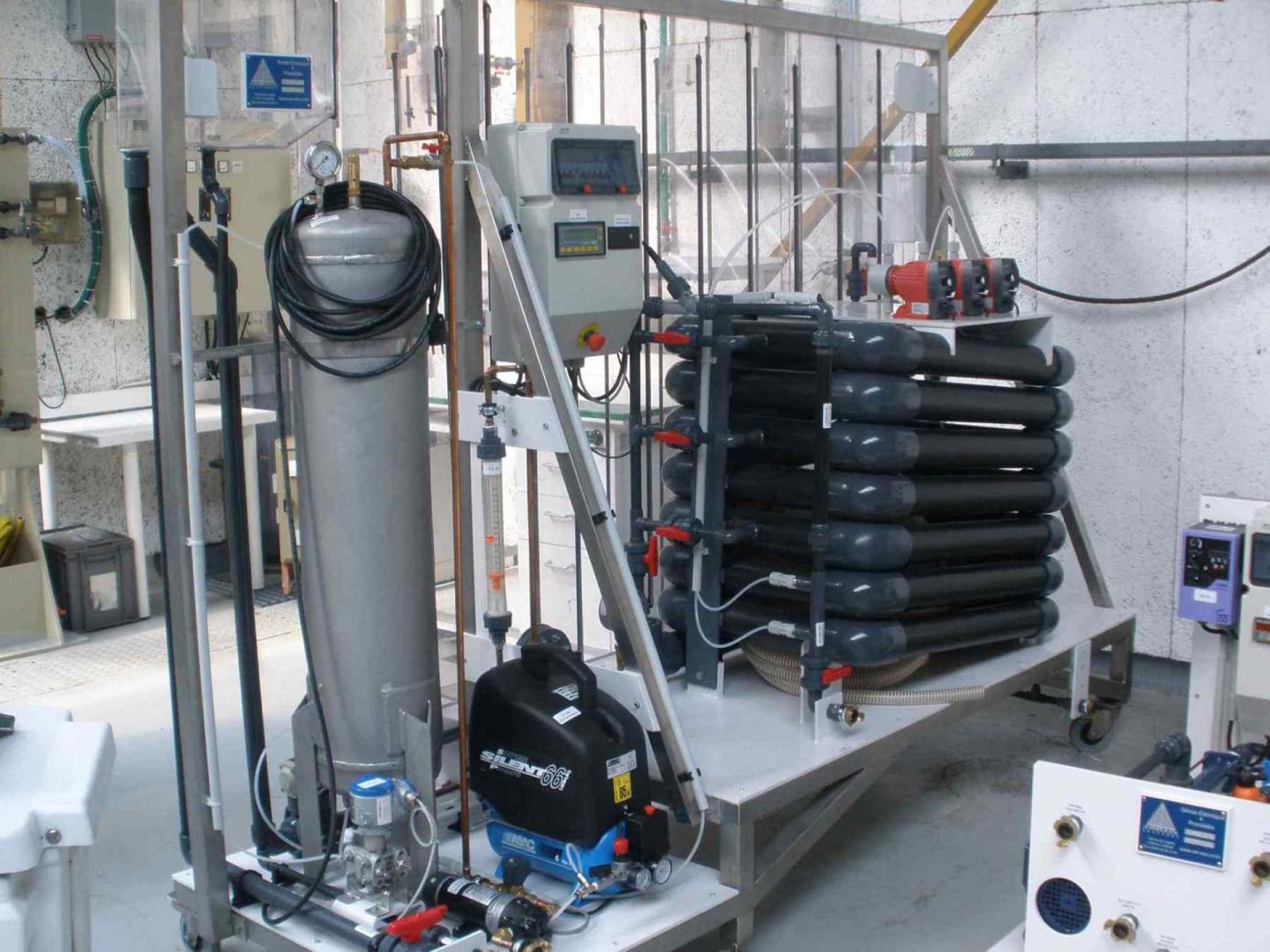 Nanoparticles are increasingly used in industry because their extremely small size confers physical properties of particular interest. However, this advantage is also what makes nanoparticles potentially dangerous, as they can penetrate deeply into living tissue.

Given this potential health problem, NANOSEP, a BRGM project validated by the ANR, aims to extract nanoparticles from industrial effluent and from the surface waters into which they may be released.

BRGM and its partners, which include Suez Environnement, used separation techniques originally developed for the mining industry to develop a process to remove nanoparticles from water, but also to recover them for recycling.

The target materials, titanium and silica,  are widely used, but their toxicity – direct in the case of titanium and indirect with silica (as a “vector” of heavy metals) is strongly suspected.

After detailed characterisation and physico-chemical development based accordingly on a selection of aggregating reagents, BRGM succeeded in binding together particles of no more than 10 nanometres into particles of 400 microns, i.e. 400 000 times larger!

Particles of this size can be extracted by means of proven solid/liquid separation processes (flocculation, filtration and flotation). After very positive results from laboratory tests, semi-industrial testing by Suez Environnement demonstrated the efficiency of the process.

Further projects in the pipeline

These results have been published as a thesis and in several articles and international conference papers. On completion of the NANOSEP project, BRGM went on to investigate cerium oxide nanoparticles.