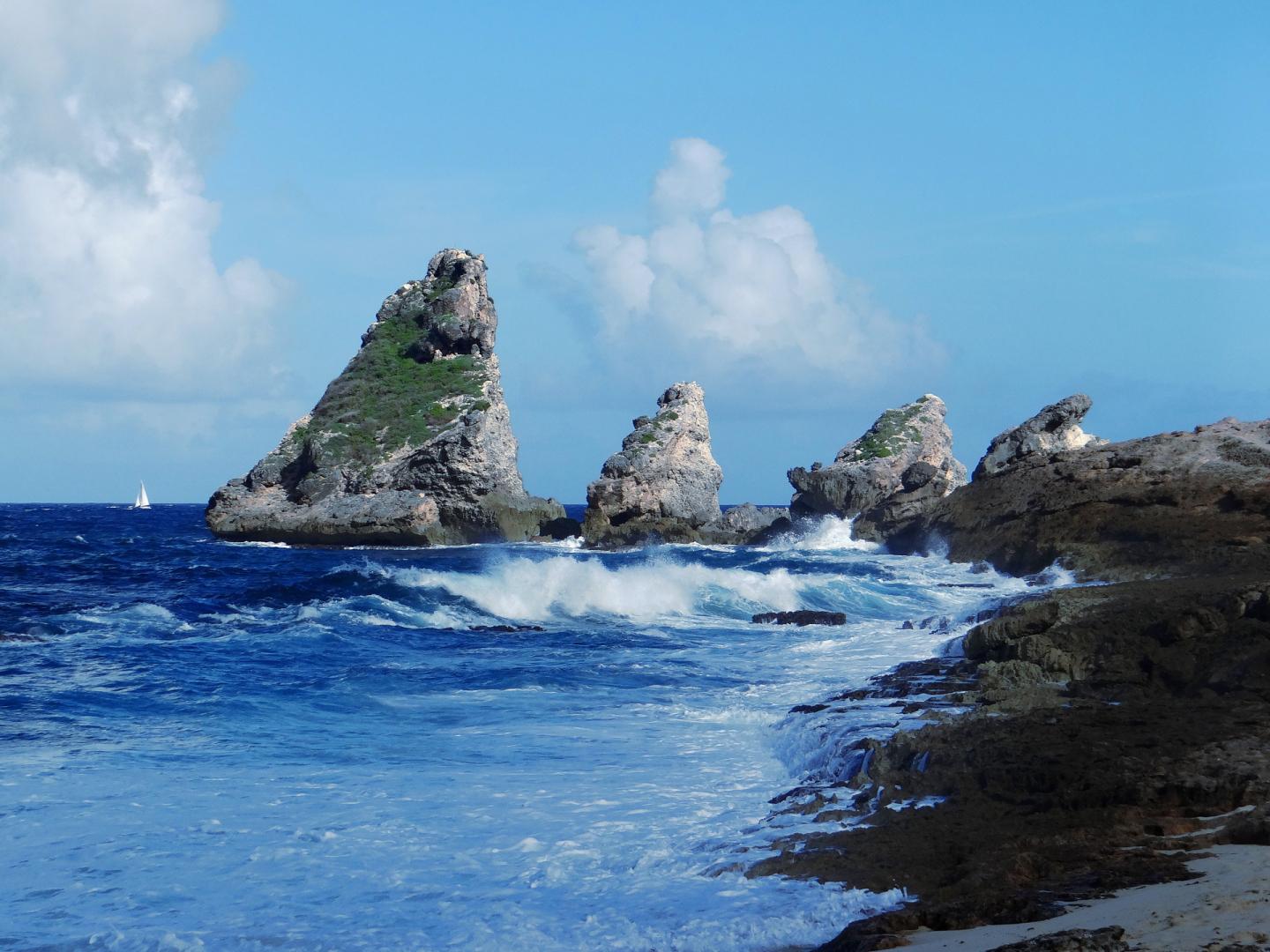 Share
The Regional Health Agency (ARS) of Guadeloupe, as part of its mission to prevent health risks and under the National Chlordecone Plan, asked BRGM to carry out a study on springs which are unchannelled for drinking water supply, but nevertheless consumed, in order to inform the population about the risks related to their use. 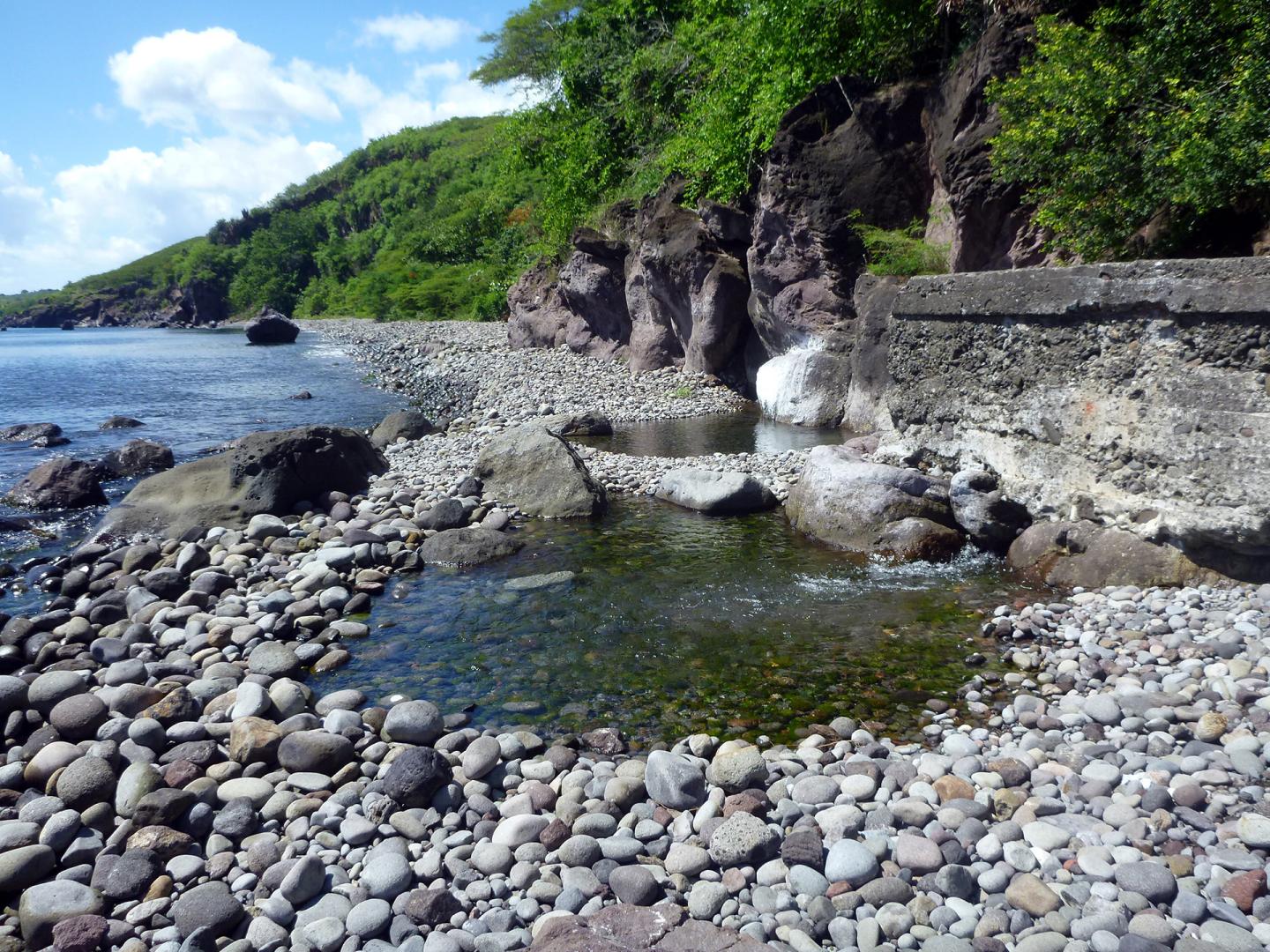 The Madeleine-Blanchette spring, on the coast, Baillif (Guadeloupe, 2013).

Guadeloupe has many springs, some of which are channelled to supply drinking water to the population and are therefore subject to European regulations. On the other hand, many unchannelled springs are not subject to any health inspections even though they are used by the population for consumption or domestic purposes. The strong traditional use of certain springs and the recurrent cuts in the drinking water network explain the use of this water, the quality of which is poorly known.

In this context, the ARS asked BRGM to carry out a spring water characterisation study to determine the health risks associated with its use in order to raise public awareness of these risks and implement a strategy to protect the health of the population.

An inventory throughout the territory identified 85 active springs, 20 of which were prioritised for investigation, depending in particular on their use. Based on samples taken during periods of low and high water, the analytical spectrum tested allowed the identification of: 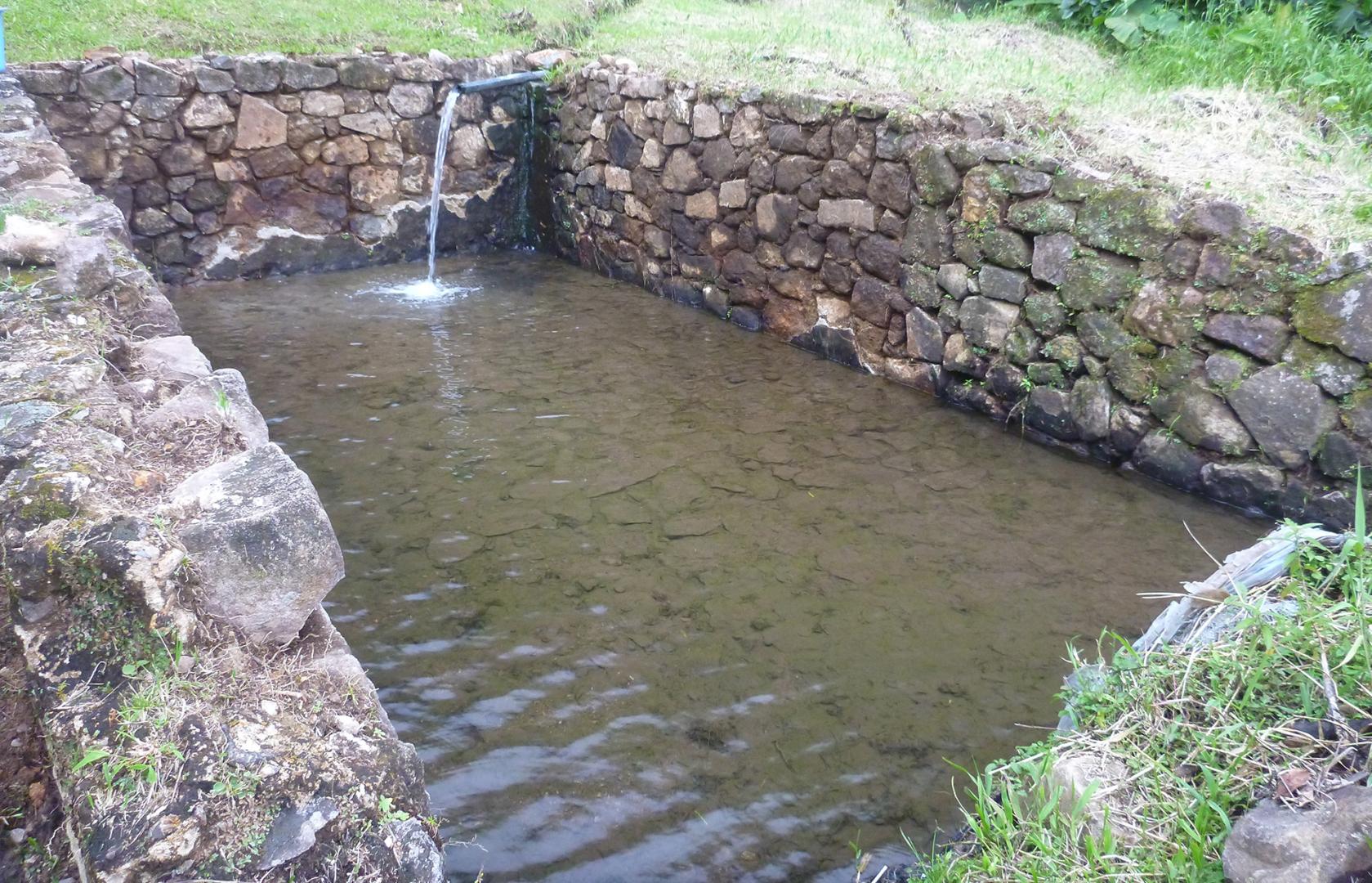 For each source characterised, an identity sheet has been generated, detailing its location, the pressures recorded or the results obtained, and especially the contamination highlighted (exceeding of limits and water quality criteria according to the decree of 11 January 2007 as amended). The purpose of these sheets is to inform water stakeholders and the general public about the quality of the springs analysed. In order to ensure that they are distributed widely, they have also been stored in the subsurface database (BSS).

The study provided us with immediately usable results that allowed us to determine the level of pollution of alternative water sources that are unfit for consumption. From now on, the municipalities must use this data to inform the population of the health risk involved. Together with BRGM, we launched another study in early 2020 that will complete our in-depth knowledge of roadside springs in Guadeloupe.