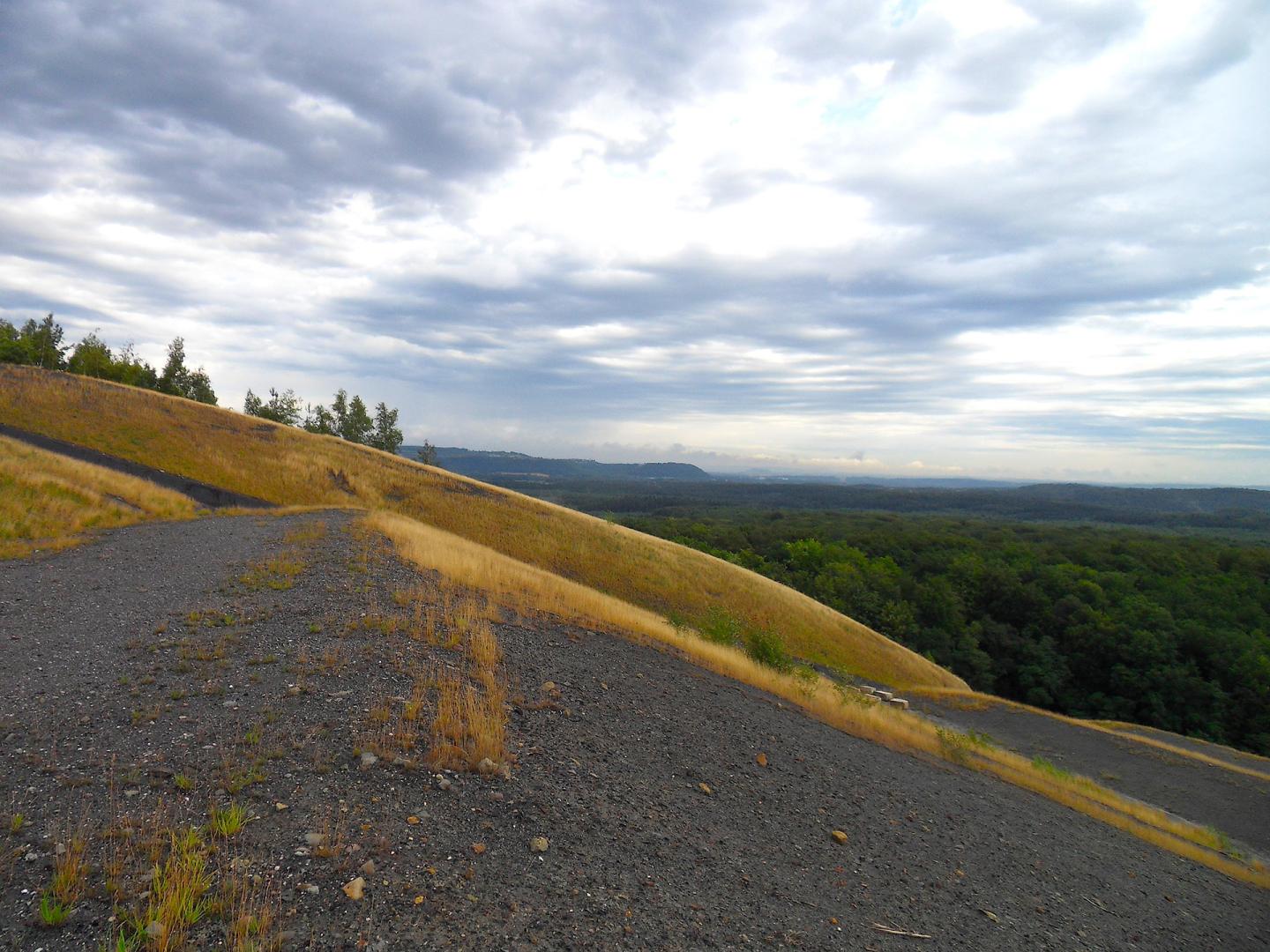 Share
Since 1930, ground movements have been affecting a slope lying between the rue Louis Blériot and the Canal des Vosges in the city of Epinal. Despite stabilisation work undertaken at numerous points in 2009, further movement was observed in 2010. The BRGM investigation aims to understand what is causing this destabilisation. 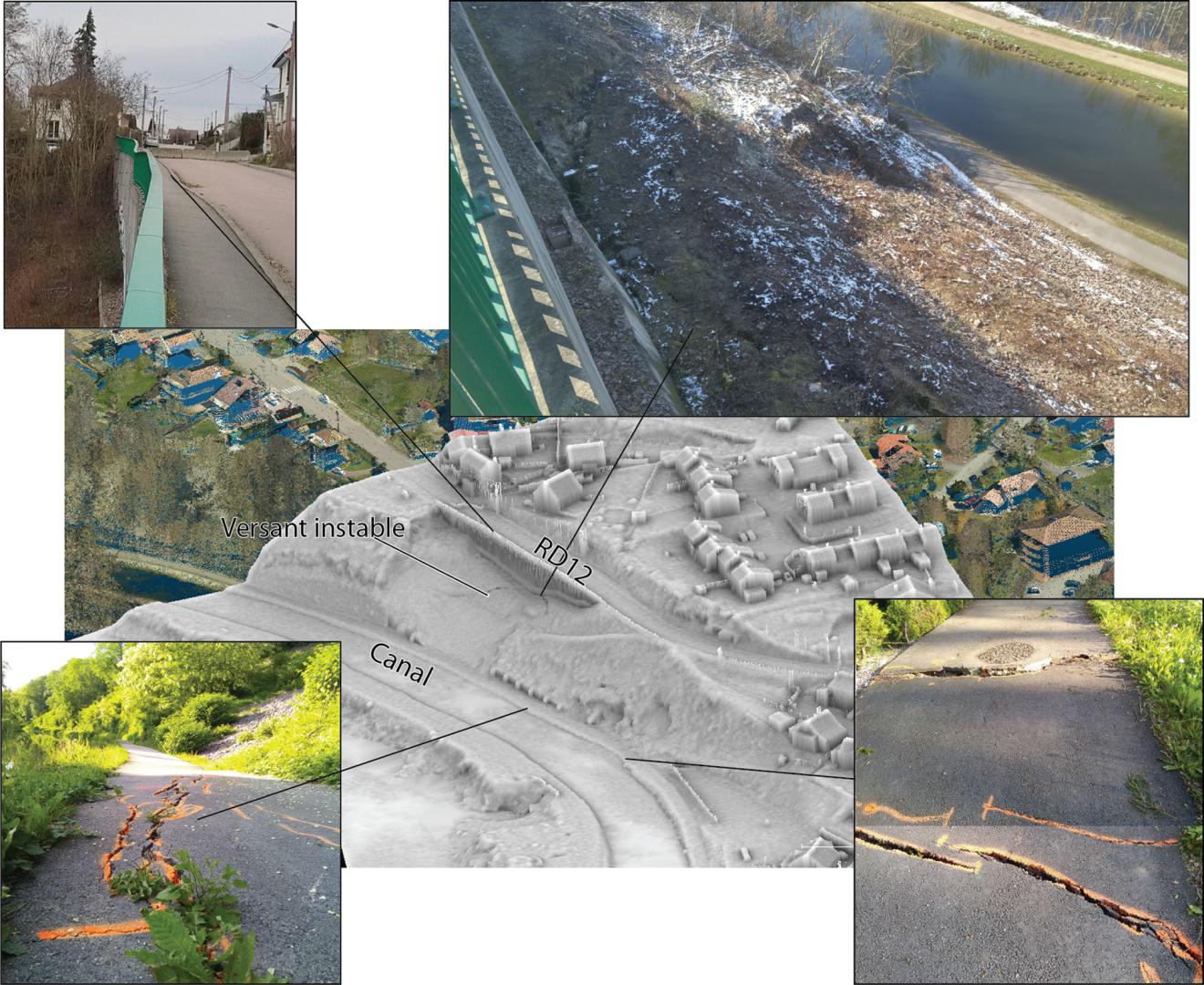 In 2013, an expert study by the BRGM concluded that dissolving evaporites (mainly gypsum) could be causing ground instability on the slope affected. The Vosges département authority (DDT 88) then requested a BRGM study to improve knowledge on the mechanisms causing the instability, in particular through a characterisation of the geometry of the gypsum-bearing layers and their state of dissolution and a functional characterisation of the sector's hydrogeology.

Initially, the study brought improvements in knowledge on the geological and hydrogeological context of the unstable slope, in particular by means of a drilling campaign and surface geophysical investigations. The ground movement kinetics were then characterised by analysing levelling and clinometric data. Data series tracking the movements over time were also analysed in the light of the area's functional hydrogeology. Interpretation of these investigations and analyses suggests that deformation of the slope is governed by a complex mechanism involving a combination of landslip and subsidence movements. While the ground instability first appears to be of the landslip type, the mechanism governing its progress is probably linked to the dissolving of gypsum as freshwater from the canal infiltrates regularly into the slope. As the material dissolves, funnels form at the foot of the slope while on the slope itself, the dissolving process concentrates into pockets of mainly clayey material above the evaporite layers but without forming well-defined cavities. Destabilisation of the slope is also partly influenced by precipitation, which lowers the resistance and cohesiveness of the material and adds to the effect of the dissolving evaporites.

Although observations suggest that the ground movement is restricted to the slope uphill from rue Louis Blériot, signs of evaporite dissolution directly beneath the street indicate that if the uphill phenomenon should persist, it may trigger subsidence-type ground movements under the street itself.

A: Large funnels discovered in 1936 when the canal was drained for leakproofing work. B: Subsidence along the RD12 roadway - Photo Liberté de l’Est - Eric Thiébaut (Epinal 2007).

The results of this study were communicated to management bodies and citizens at a public meeting. The residual risks raised by the unstable slope were characterised and a series of recommendations were made to enable the management bodies responsible to conduct additional studies for the design of appropriate remedial measures and to improve characterisation of the risks, especially for the inhabited sector uphill. 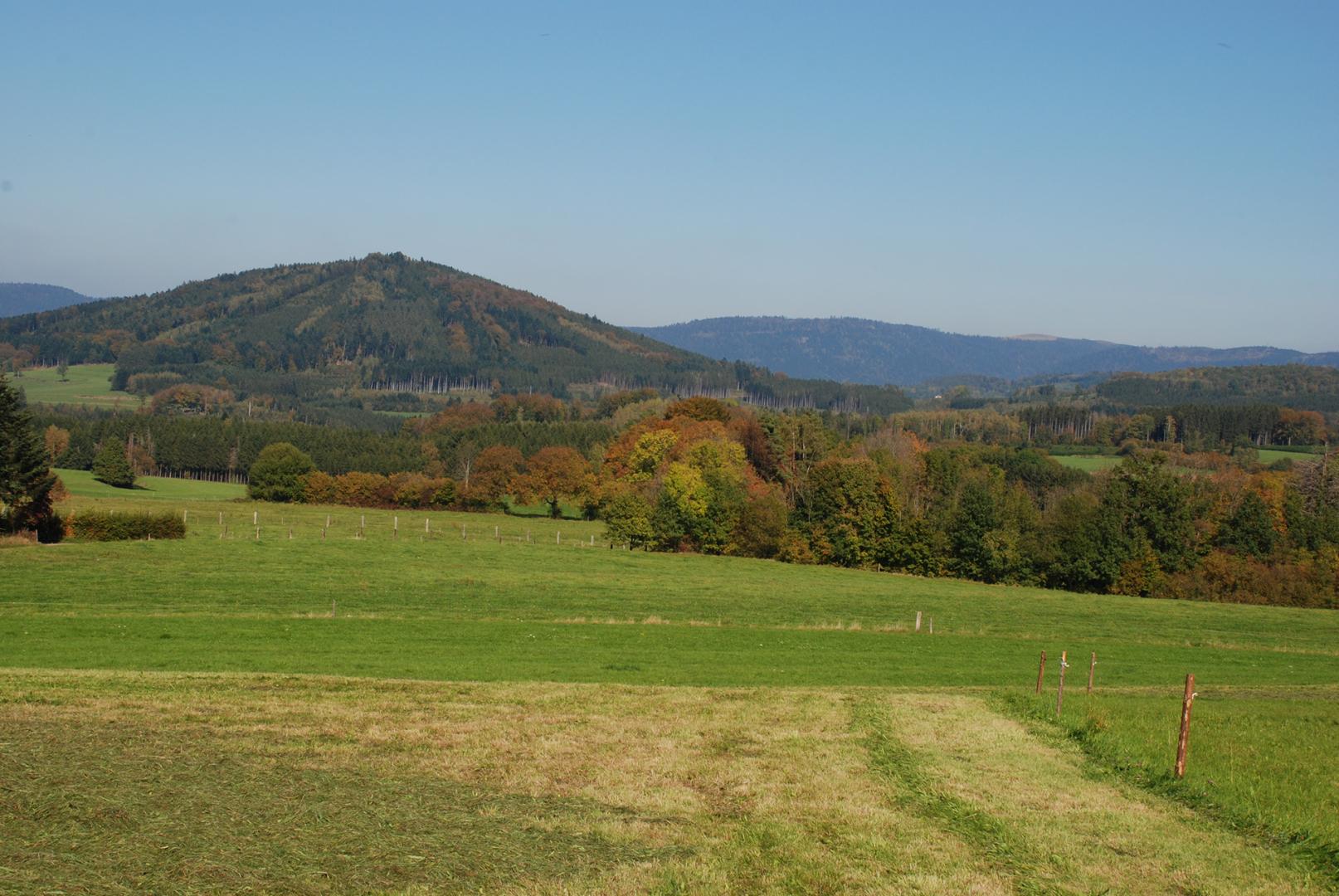 The risk of subsidence along the street required high-level geological expertise. The major study conducted thanks to the BRGM was able to distinguish between the natural and human-induced causes of the problem. With the study now finalised, we are in a position to implement appropriate and enduring safety measures. In keeping with our agreement, we are commissioning a further study of the zone using radar interferometry.