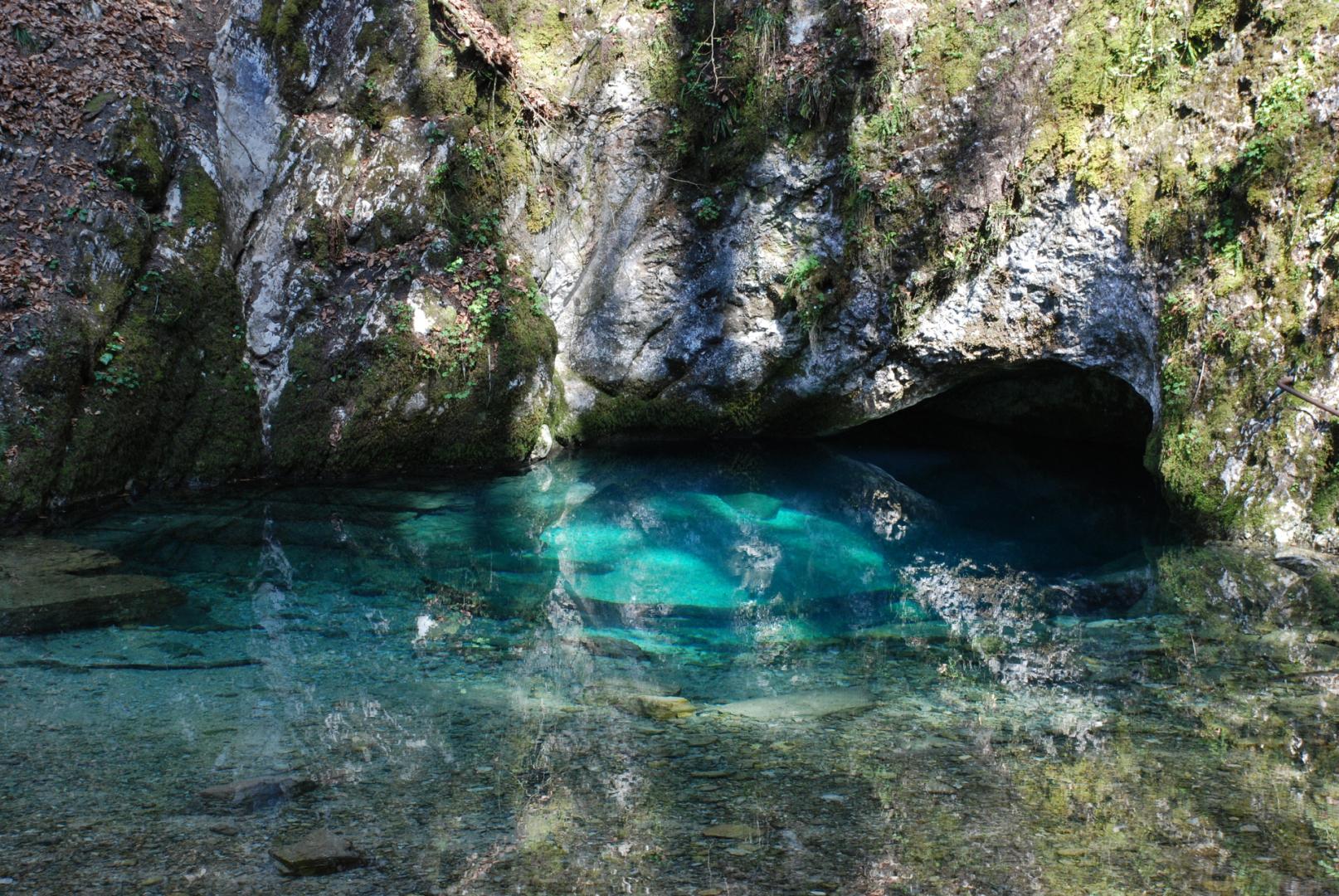 Share
50% of all groundwater tables were at moderately low to very low levels. The situation remains quite similar to that in January, with the winter recharge already well under way but still not very dynamic. 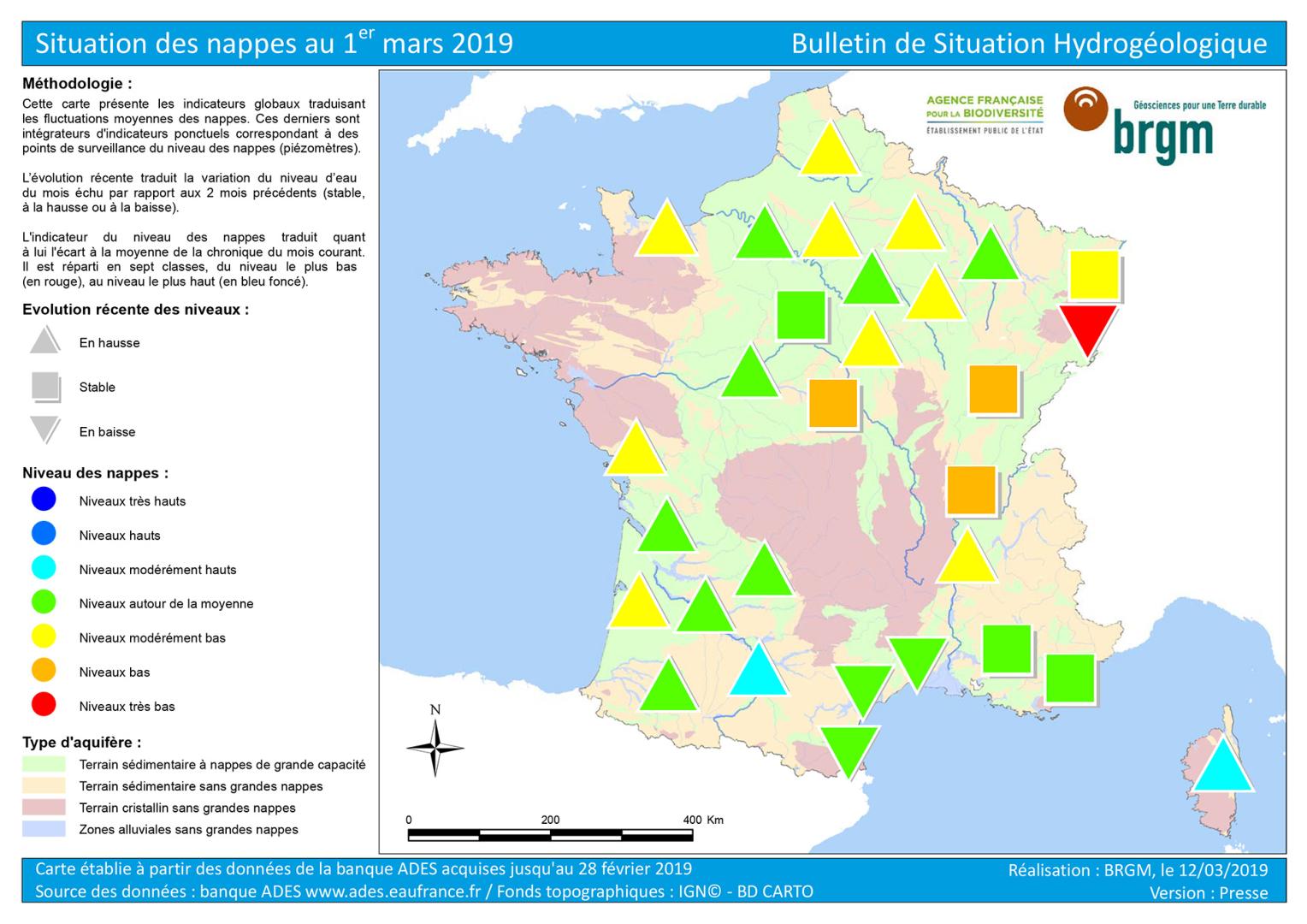 Water table levels on 1 March 2019 were uneven across different regions.

The situation remains quite similar to that in January. Some 17% of all groundwater tables were at moderately high to very high levels while about half (50%) were at moderately low to very low levels. The remaining third (32%) were at average levels. The situation is not particularly encouraging for the period, since the effect of the winter recharge is generally more notable at this time.

The general trend as regards the change in the water table levels shows that the recharge is more widespread, with levels rising overall. However, the phenomenon is later than usual. The recharge is continuing in 62% of the points monitored, with levels rising. The number of points that remained stable (21%) or moved downwards (17%) is still significant. This is an unusual situation for this time of year. We should already be observing a much more significant impact of the winter recharge, but this is not the case across a large portion of the country.

The general status of the water tables on 1 March 2019 shows that the winter recharge period is already well under way but still not very dynamic. This winter recharge remains limited, but an improvement in the situation can be expected before the beginning of spring, when vegetation starts to grow again.