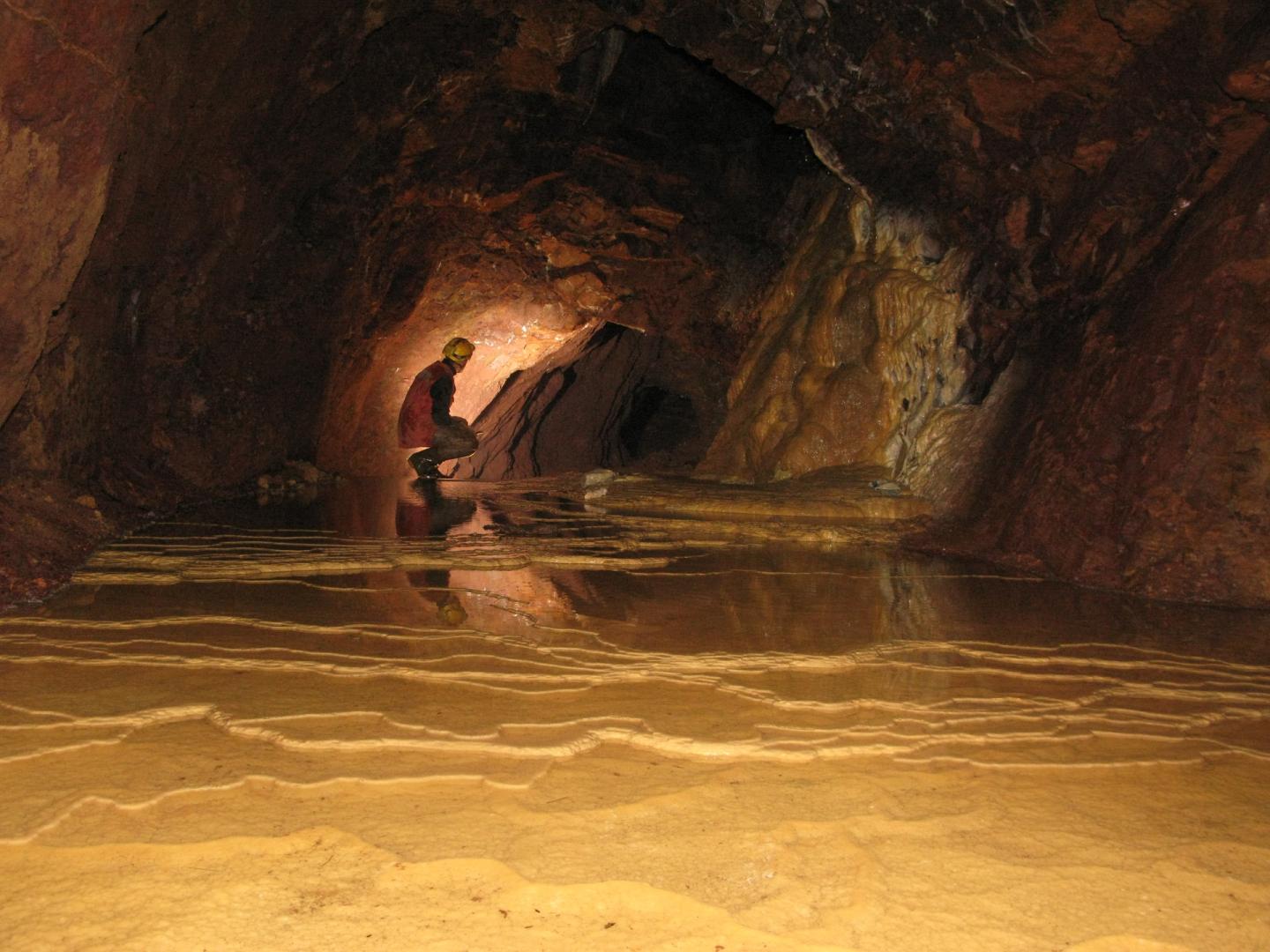 Share
BRGM is carrying out a vast maintenance project on the Destival mine-water treatment plant from 3 June to 31 July 2013. Work to remove sludge from the station's settling ponds will thus make it possible to maintain the station's decontamination capacity. BRGM, via its Mine Safety and Risk Prevention Department, is thus continuing its mission of securing, monitoring and managing former mining sites on behalf of the State. 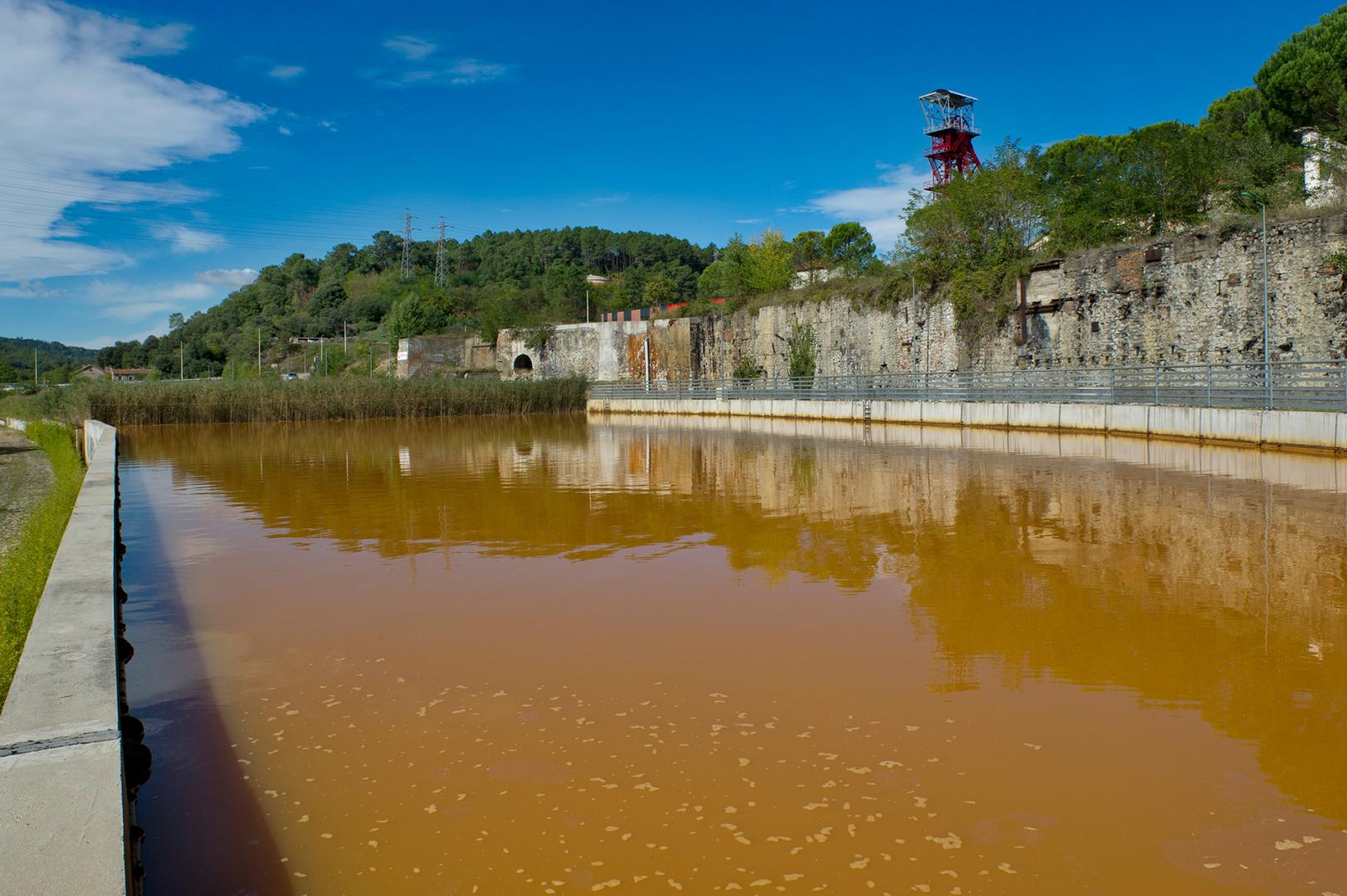 The State is responsible for the management of former mining sites

The end of mining operations and the gradual disappearance of mining companies has ushered in a new era in France, that of post-mining.

Since 2007, with the liquidation of the historical operator Charbonnage de France, the hydraulic installations of former mining sites have been transferred to the State as provided for in the mining code. The State has entrusted BRGM - Département Prévention et Sécurité Minière (Mine Safety and Risk Prevention Department) - with the management of these facilities (and similar ones in several former mining basins). Each year, a ministerial order sets out the list of former mining installations subject to monitoring by BRGM.

The definitive cessation of underground mining on the Destival and Fontanes coal concessions dates back to 1986. After the pumps were stopped, it took 9 years for rainwater infiltration to fill the mine voids and for the water table to rise, which then led, in November 1994, to the appearance of mining emergence in the Gardon valley.

The high iron content of this mine emergence led to the surrounding waters taking on an intense red colour. Indeed, pyrite, a mineral consisting of iron sulphide and naturally present in coal seams, tends to dissolve on contact with water, releasing iron in solution in the water. On contact with air, this iron precipitates rapidly in the form of rust particles (iron hydroxide) that give the water a red or orange tint.

In order to alleviate this problem, Charbonnage de France suggested setting-up a passive mine-water treatment system at the Destival site in Saint-Martin-de-Valgalgues (Gard). The first treatment system set up in 1995 was modified in 2006 to take into account the improvement in the quality of the water to be treated and to adapt it for lighter operating constraints.

The Destival plant's treatment system is supplied with water by a pumping station (3 pumps with a cumulative flow rate of up to 400m3/h) installed in the old Fontanes mine shaft, which ensures that the water level in the aquifer is maintained, thus preventing undesirable emergences on the slopes.

Thanks to this system, which can treat 2 Mm3 of water annually, an average of 66 tonnes of iron oxide have been extracted each year, for a reduction of around 94%, which is very satisfactory.

Because of its environmental performance, its essentially gravitational operation, the absence of impact on the natural environment, the fact that no chemicals are used and because its reed lagoons constitute an ecological biotope, the Destival mine-water treatment plant is an exemplary facility in terms of environmental preservation and sustainable development.

Read the press kit (in French)