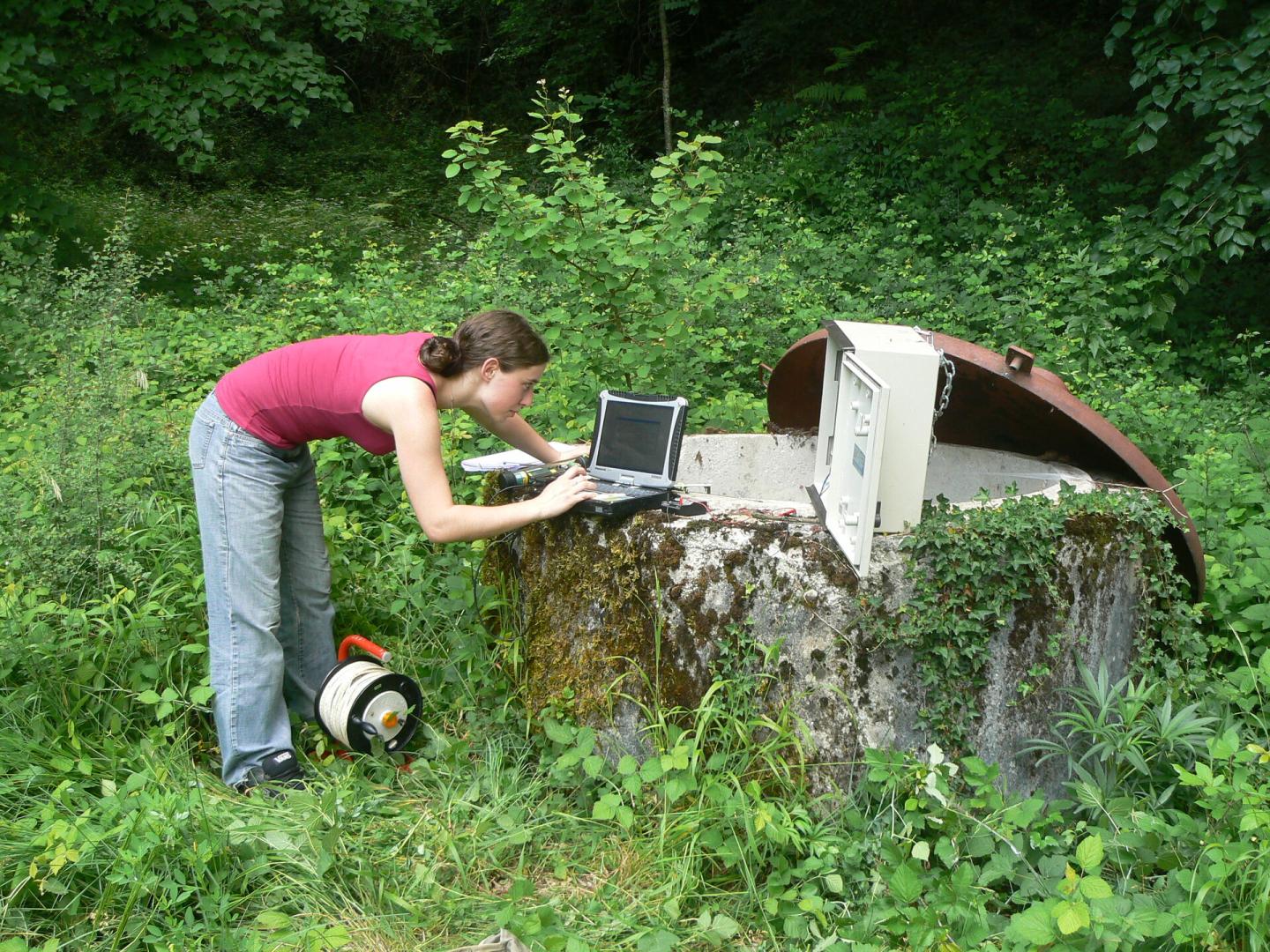 Share
BRGM has published the results of its gender equality index for 2020, as required by the French Act of 5 September 2018 concerning "the freedom to choose one's professional future". 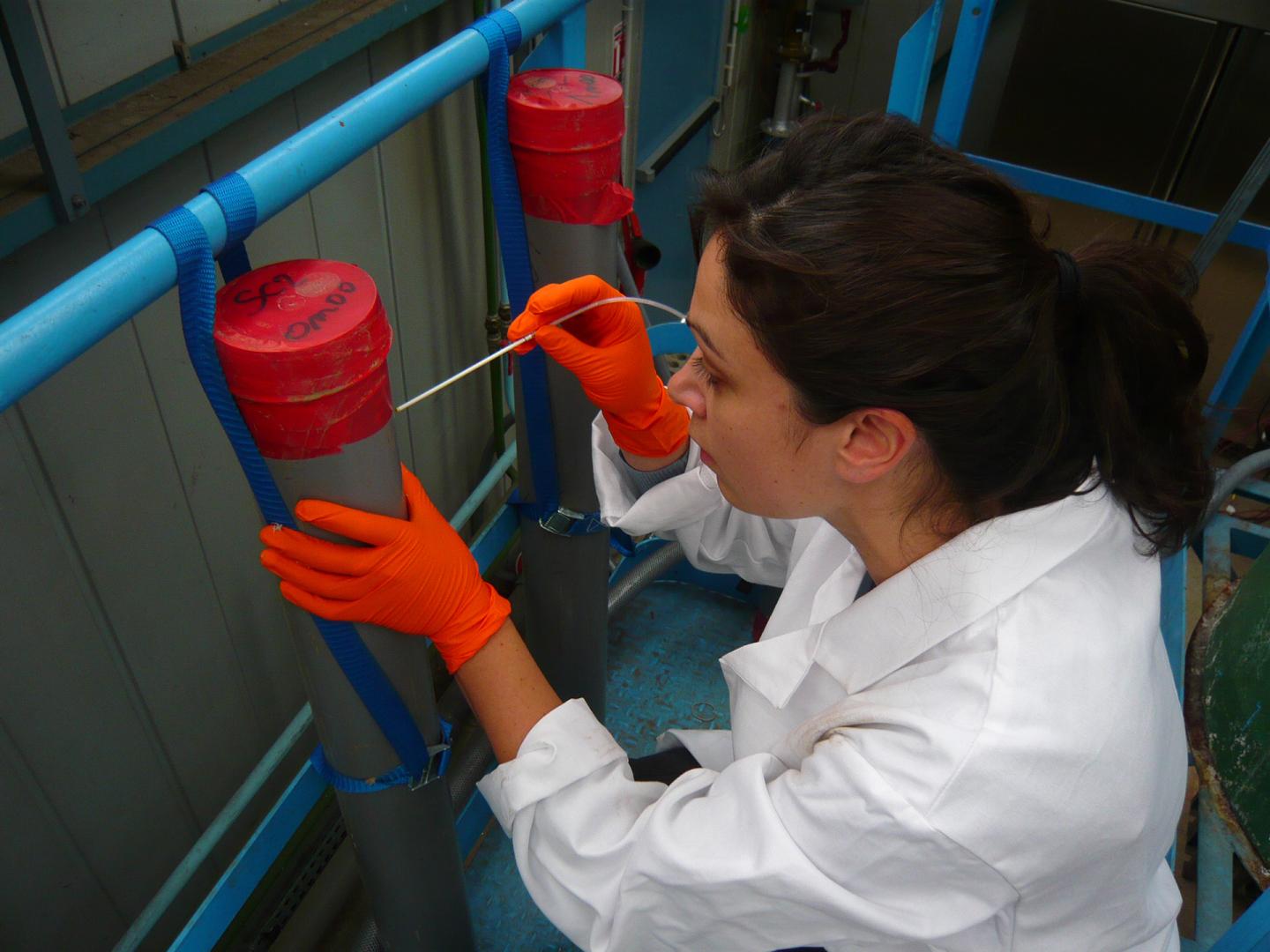 The index remained stable compared to 2020.

The score is calculated according to five indicators:

Equality in the workplace means ensuring that there is no discrimination within the company. The challenge for BRGM is to achieve true equality between men and women at work, in particular by precluding sexism at work in all its forms, and by promoting equal pay, gender parity at management level and a gender-balanced workforce.