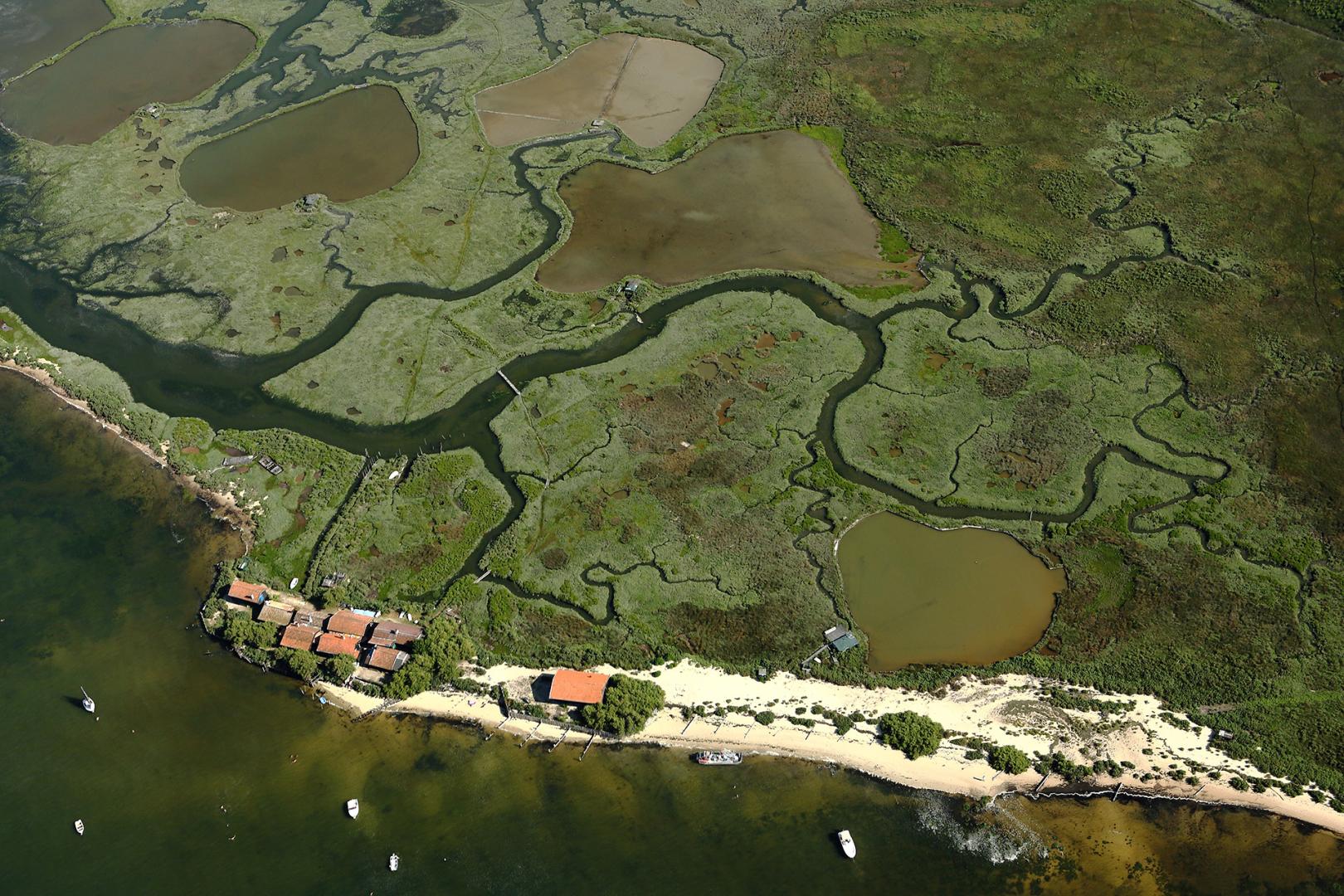 Share
The aim of the Hub'Eau service is to facilitate access to water data. For the first time in 2018, three new APIs (programming interfaces) will be developed jointly with users. 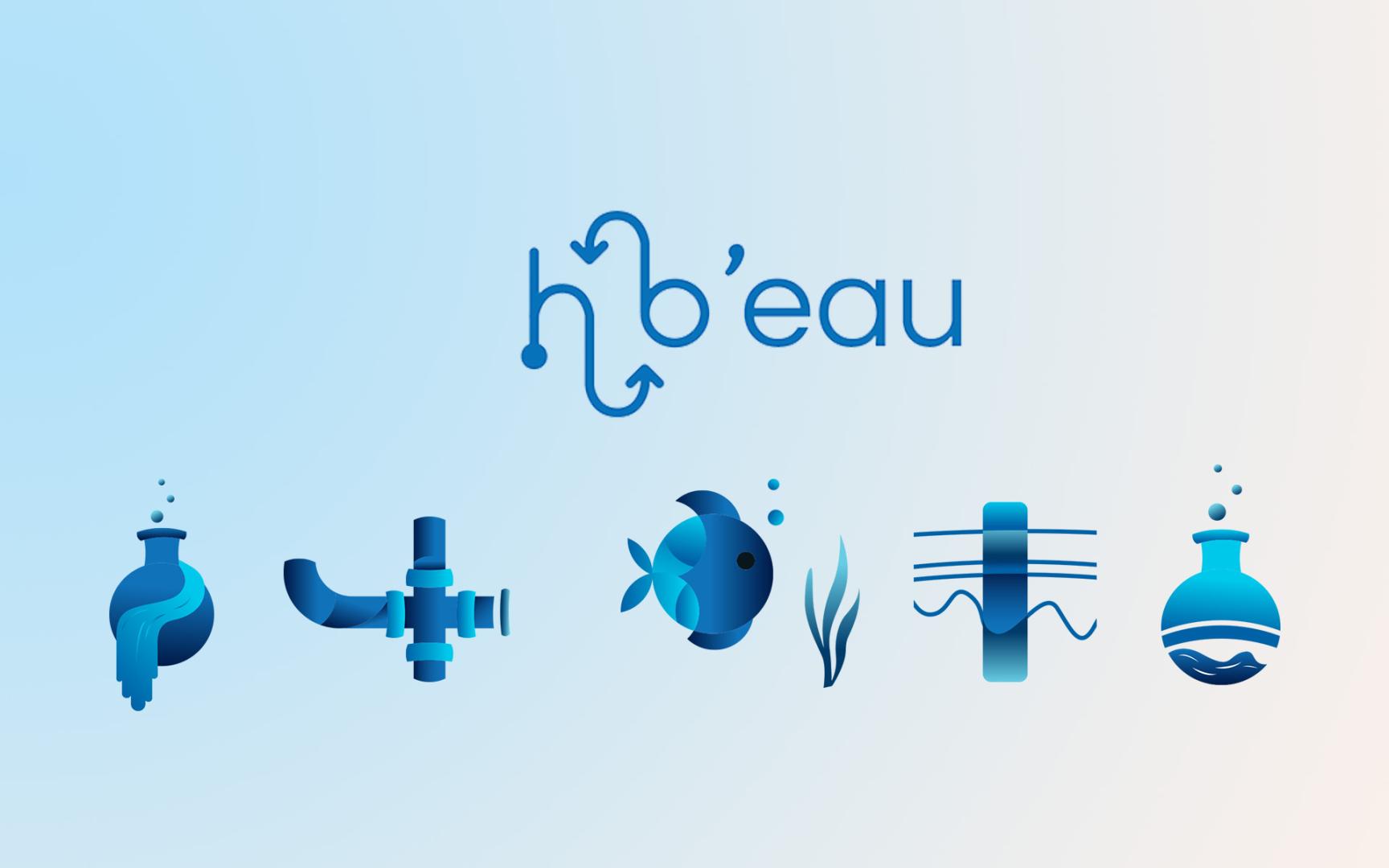 Hub'Eau, the platform to facilitate the use of open data on water in France.

A long-standing on-line service provided via the Eaufrance website and the result of collaboration between BRGM and the French Agency for Biodiversity, Hub'Eau provides web APIs (programming interfaces allowing data to be exchanged between computer applications) to facilitate access to the water information system (WIS) in formats that are easy to use and reusable.

In 2018, three new APIs will be released. For the first time, Hub'Eau has undertaken joint development and is systematising the beta-testing of its APIs in order to better adapt them to user needs.

There are currently five Hub'Eau APIs available. They give access to data relating to:

In the first half of 2018, these APIs were used more than a million times. Based on an infrastructure and methods designed for the processing and storage of massive data, the Hub'Eau APIs have proved that they offer optimum availability.

Three new APIs will be released in the second half of 2018:

From June 2018, Hub'Eau will systematically subject its APIs to beta-testing. These test campaigns follow the same joint-development and user-involvement approach initiated in 2016 by the Hub'Eau hackathons.

They will each last between 30 and 45 days and will aim to collect a maximum of feedback from users on the strengths and weaknesses of the APIs under development, in order to offer APIs that are of real use to the greatest number of people.