Since May 2018, Mayotte has suffered many earthquakes. A new underwater volcano has been discovered. Since the beginning of this crisis, BRGM has been involved in managing it and investigating the phenomenon. 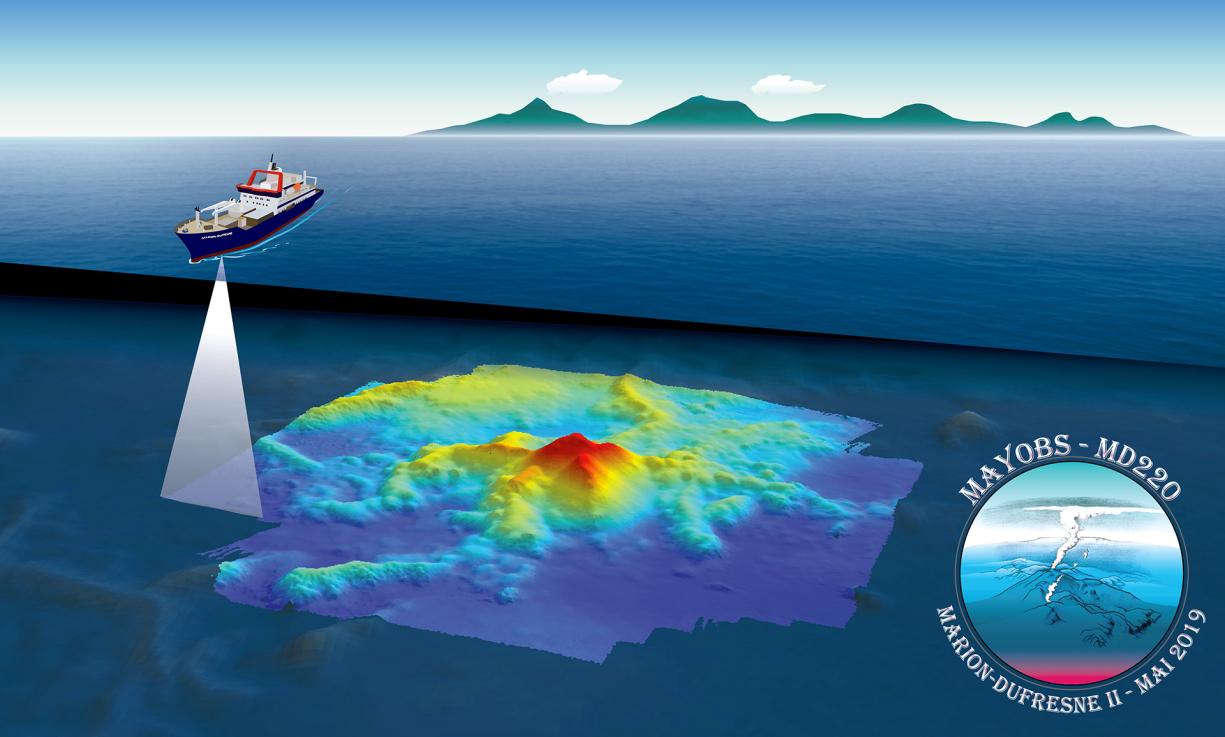 Illustration of bathymetric acquisition with the multibeam sounder by the Marion-Dufresne (not to scale).

Since 10 May 2018, several thousand earthquakes of small and medium magnitude have been recorded on the island of Mayotte, including the strongest earthquake recorded anywhere in the Comoros region.

Onshore studies and offshore measurement campaigns conducted in 2019 have revealed a major underwater volcanic edifice 50 kilometres off the coast of Mayotte.

As the only public geoscientific body with a regional division in Mayotte, BRGM provided seismological monitoring from the beginning of the phenomenon. Through its continuing involvement, it was able to provide government departments with essential information for managing the crisis.

Due to the scale of the volcanic-seismic phenomenon and at the instigation of BRGM, the scientific community has been mobilised to investigate the phenomena in progress and their evolution. Major scientific projects have been launched, enabling the deployment of seismometers on land and at sea to consolidate the observation network.

Since 2019, several oceanographic and land-based campaigns have been carried out in Mayotte, with BRGM being heavily involved. In September 2019, the Mayotte Volcanological and Seismological Monitoring Network (REVOSIMA) was set up.

What is an earthquake swarm?

An "earthquake swarm" is an episode of multiple earthquakes that occur in a particular zone over several days or weeks, as opposed to the usual pattern of one main shock followed by several smaller aftershocks. Because they are conceived as a "swarm", these episodes cannot be characterised in terms of magnitude and duration.

These phenomena are quite common and have been recorded in many regions of the world. Seismic swarms have also occurred in mainland France, for example in late 2017 in the Maurienne area in late 2017. Earthquake swarms are not the same as the seismic sequences associated with several major and successive tremors (of comparable magnitude), each of which is followed by aftershocks. Those closest to Mayotte were observed in 1985 to the north of the Davie Ridge (offshore from Mozambique), then in Ethiopia (in the Afar region) in 1989 and 2005, in tectonically active zones associated with different rift systems.

Below you will find an account of the monitoring of seismic-volcanic activity carried out since August 2019 by the Mayotte Volcanological and Seismological Monitoring Network (REVOSIMA), and the list of earthquake-swarm monitoring bulletins published by BRGM from May 2018 to June 2019.

BRGM undertook seismic monitoring from the start of this earthquake swarm in Mayotte, informing government agencies and publishing status reports on its website to inform the public.

In September 2019 the Mayotte Volcanological and Seismological Monitoring Network (REVOSIMA) was set up to monitor seismic and volcanic activity affecting the island of Mayotte. It uses data from land-based measurement stations and oceanographic campaigns. The network coordinates the surveillance of the area and publishes bulletins monitoring seismic-volcanic activity in Mayotte.

Jointly operated by the IPGP with BRGM and its regional division in Mayotte, REVOSIMA is based on a close scientific and technical partnership with Ifremer, CNRS, BRGM, IPGS and RENASS, IRD, IGN, ENS, the University of Reunion Island, the University of Clermont Auvergne, CNES, Météo France, and SHOM.

Status reports published by the BRGM

A catalogue of the main earthquakes of magnitude greater than 4.0

BRGM publishes its seismicity catalogue of the Mayotte earthquake swarm.

This seismicity catalogue contains the main earthquakes of magnitude greater than 4.0 that BRGM was able to locate for the seismic swarm in Mayotte.

BRGM, a partner organisation of the French Seismological Network RESIF, is the only organisation with permanent seismic stations on the island. As such, it monitored this seismic crisis using real-time data.

Seismic-volcanic activity in Mayotte: resources for understanding it

Browse BRGM's actions and various documentation resources on the seismic-volcanic crisis in Mayotte. 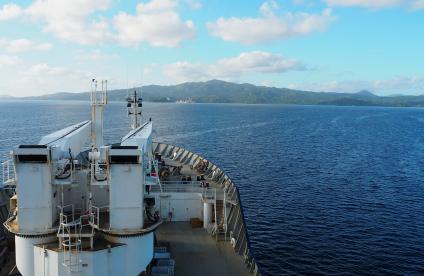 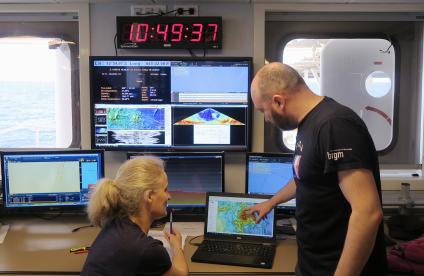 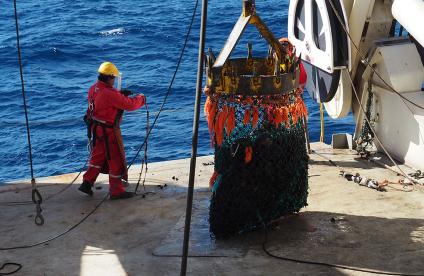 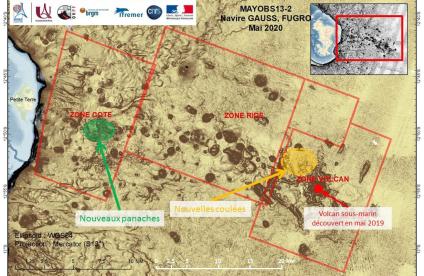 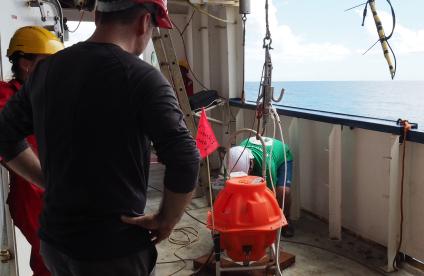 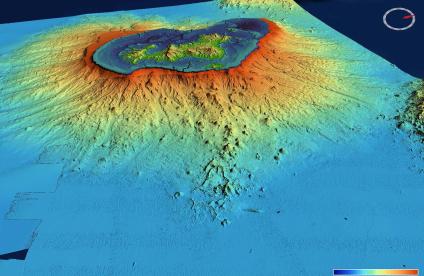 News
Launch of a measurement campaign in Mayotte 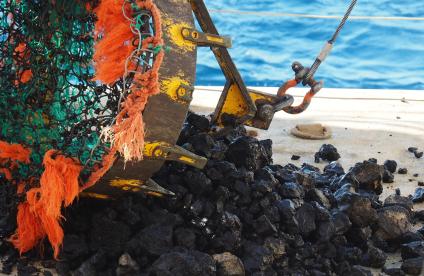 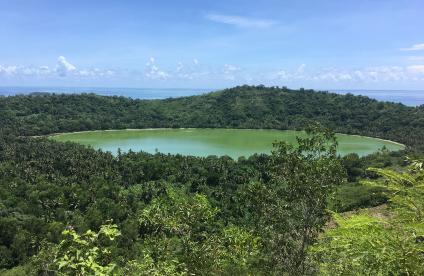 Reference, completed project
Activities to support management of the ongoing seismo-volcanic crisis in Mayotte
See all content related to seismic-volcanic activity in Mayotte