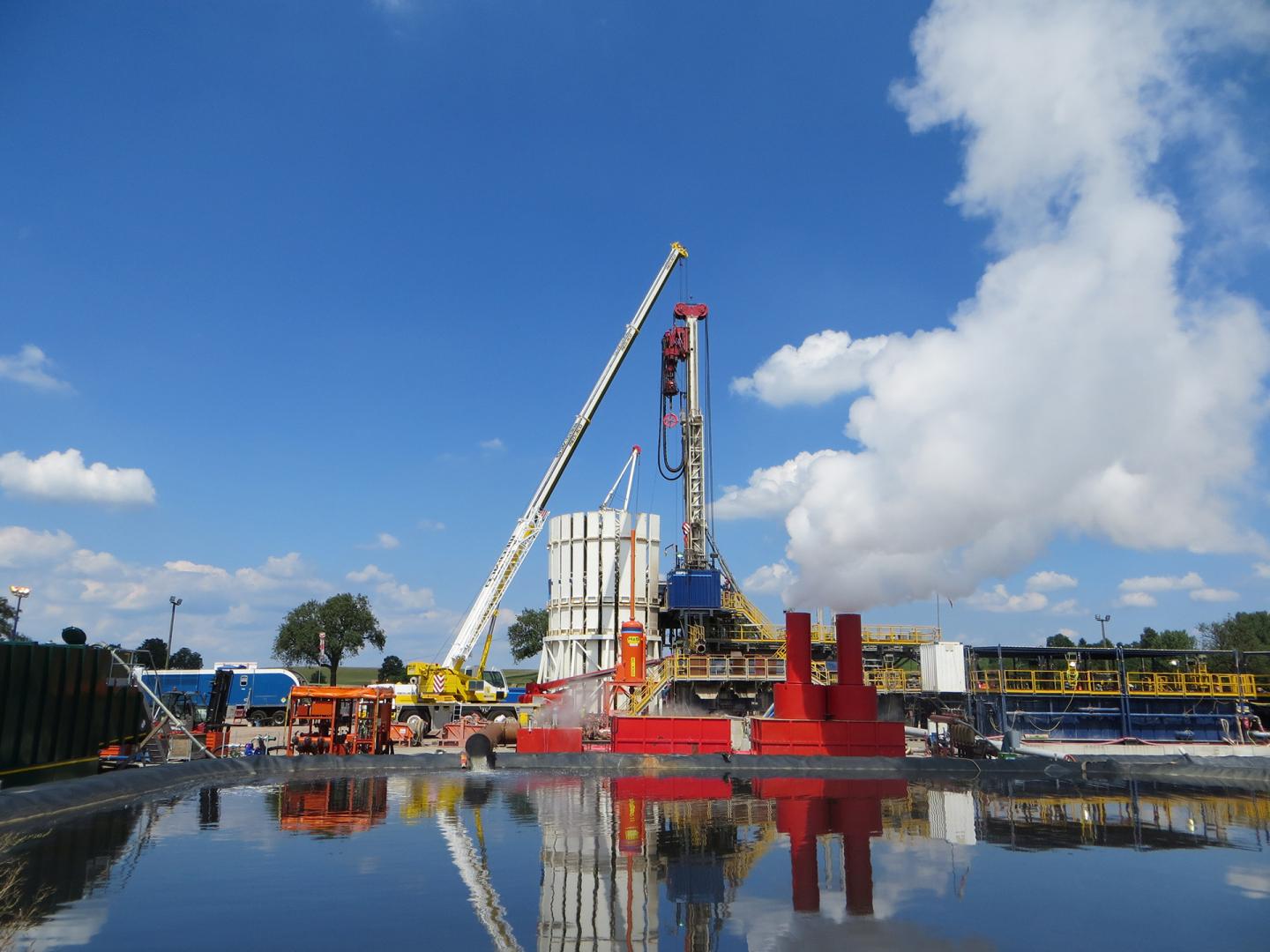 Share
BRGM is one of the major players in the European deep geothermal project in Soultz-sous-Forêts, which aims to produce electricity thanks to the energy potential of hot fractured rocks. The potential benefits of this project are considerable in terms of global energy issues. 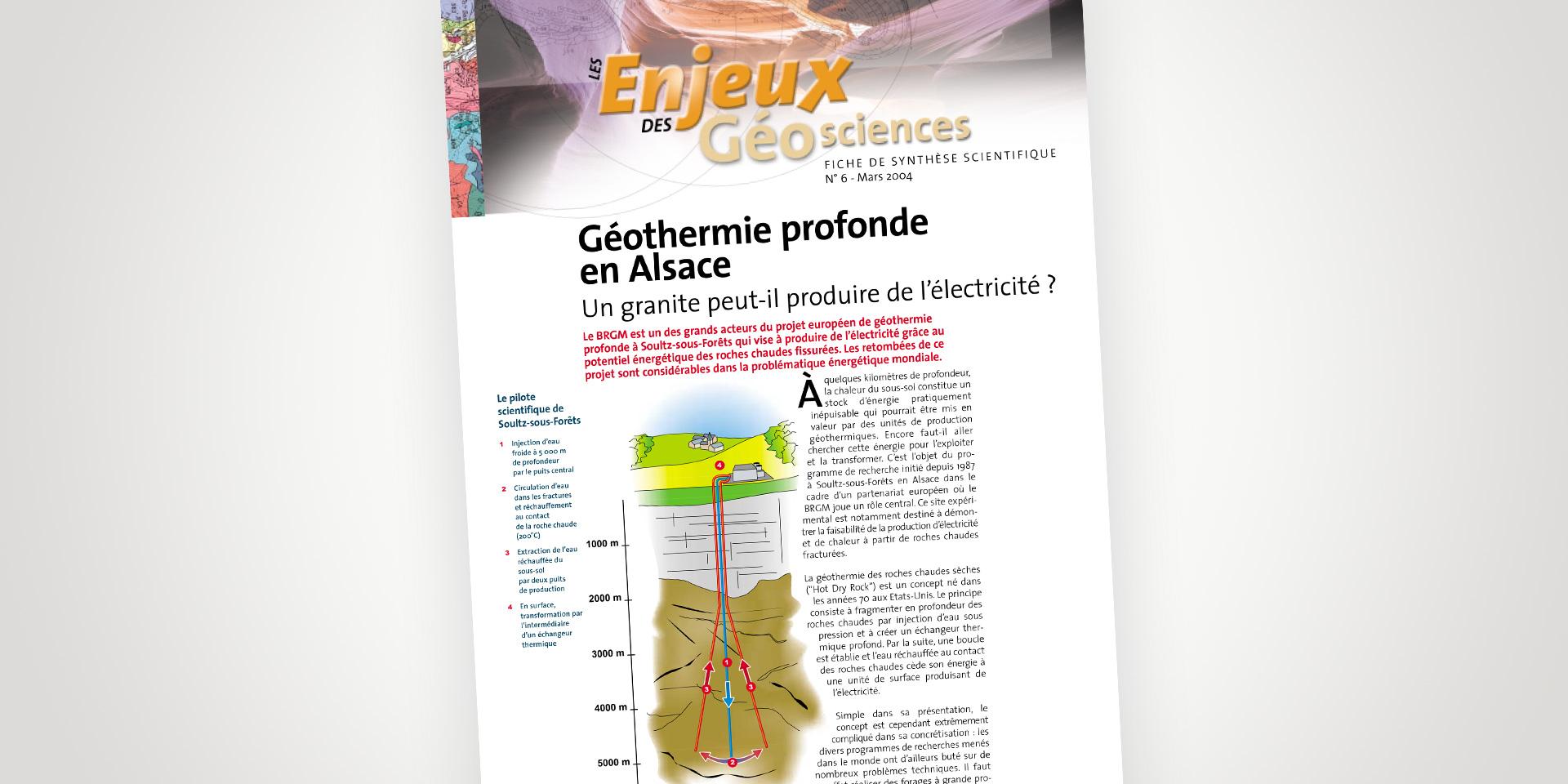 At a depth of a few kilometres, the heat from the subsurface constitutes a virtually inexhaustible stock of energy that could be harnessed by geothermal production units, but this energy must first be extracted and transformed.

This is the purpose of the research programme undertaken in Soultz-sous-Forêts in Alsace in 1987 as part of a European partnership in which BRGM plays a central role. This experimental site is intended in particular to demonstrate the feasibility of producing electricity and heat from hot fractured rocks.

The concept of Hot Dry Rock geothermal energy was invented in the United States in the 1970s. The principle consists in breaking up hot rocks at depth by injecting water under pressure and creating a deep heat exchanger. A loop is then established and the water heated on contact with the hot rocks transfers its energy to a power plant on the surface that generates the electricity.

While the concept is fairly simple, it is, however, extremely complicated to put into practice: the various research programmes carried out in the world have moreover come up against numerous technical problems. This is because it is necessary to drill deep boreholes, fracture the rock, build a high-performance heat exchanger (without loss of heat or water between the surface and the exchanger) and then maintain the hot water loop for the production of electricity over time.

A pioneer in geothermal research, BRGM has been the driving force behind this project from the outset.