New modes of scientific intervention in the media 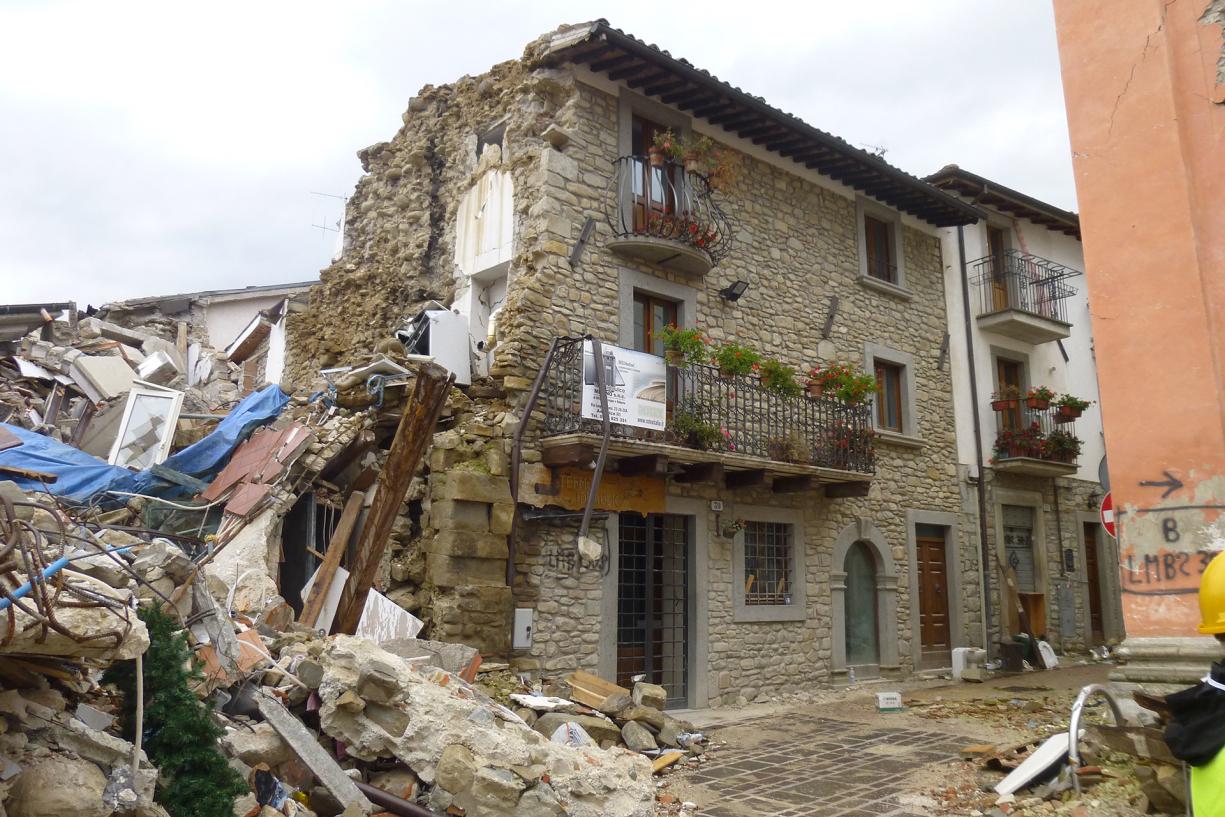 Post-earthquake mission after the earthquake of 24 August 2016 in central Italy (Amatrice)..

On 18 June 2020, the  Centre des Politiques de la Terre and AFPCN are organising a webinar on the subject of "New Modes of Scientific Intervention in the Media". The aim is to answer the following question:  How do new data-collection technologies affect the way scientists and the media communicate about risks?

For a long time, collecting data was a field of work reserved for scientists. But in recent years, tools and practices have become far more diversified, opening up the field to new players. This has had a considerable impact on how science is pursued, but also on the way in which scientific knowledge is communicated. The traditional chain of players - going from experts to the general public via the media - has also been transformed.

How have these practices altered the way risks are presented in the media? What role can scientists play in supporting and exploiting this data supplied by the general public, in this time of "rolling news" channelled by the media?

This first webinar explores these transformations and how they influence communication concerning different types of risks.