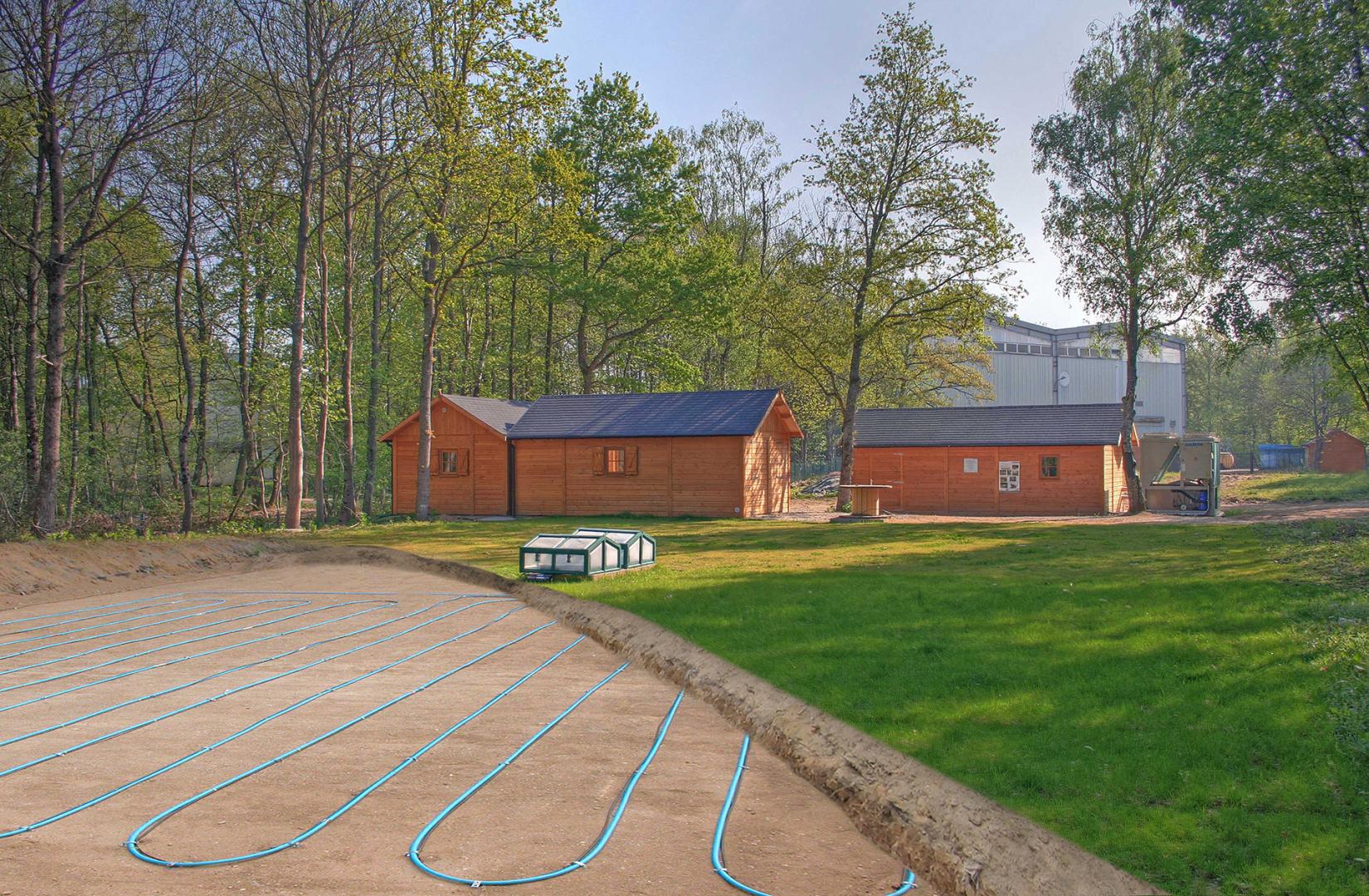 Share
With the support of ADEME and BRGM, the Greater Paris Metropolitan Area decided to implement a number of tools in order to encourage operators to develop the use of near-surface geothermal energy. Despite this type of energy being available in the region, it is under-used, mainly due to a lack of awareness, as well as certain preconceived ideas about costs. 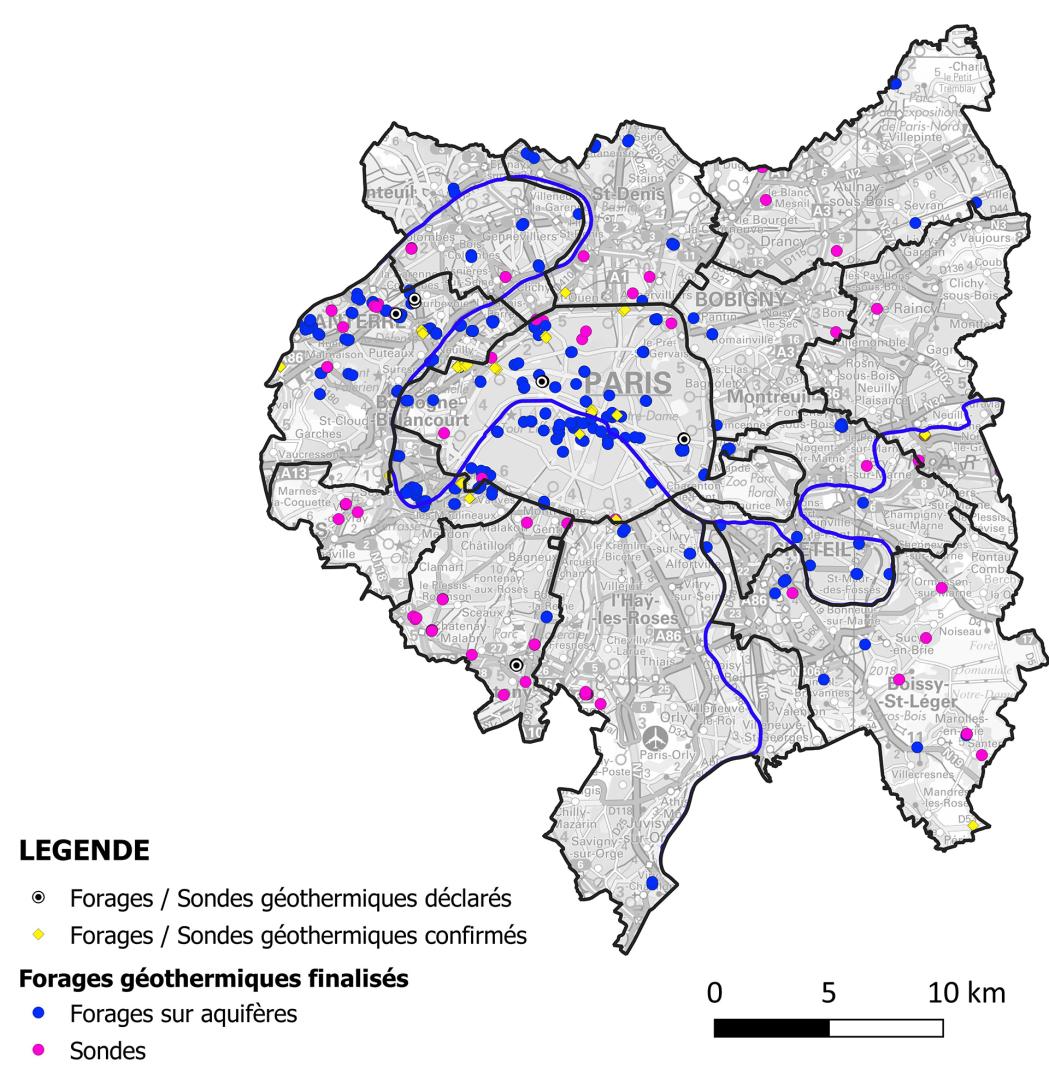 In 2018, the Greater Paris Metropolitan Area Council (MGP) adopted its Metropolitan Climate-Air-Energy Plan (PCAEM). To support the energy transition, the MGP decided to implement a holistic approach, including resource identification, demand management, and planning issues, as well as technical and operational constraints. To better exploit the area's subsurface resources, the MGP wants to promote and develop near-surface geothermal projects, in order to draw on the considerable resources available.

The project lasted one year and delivered the following results: