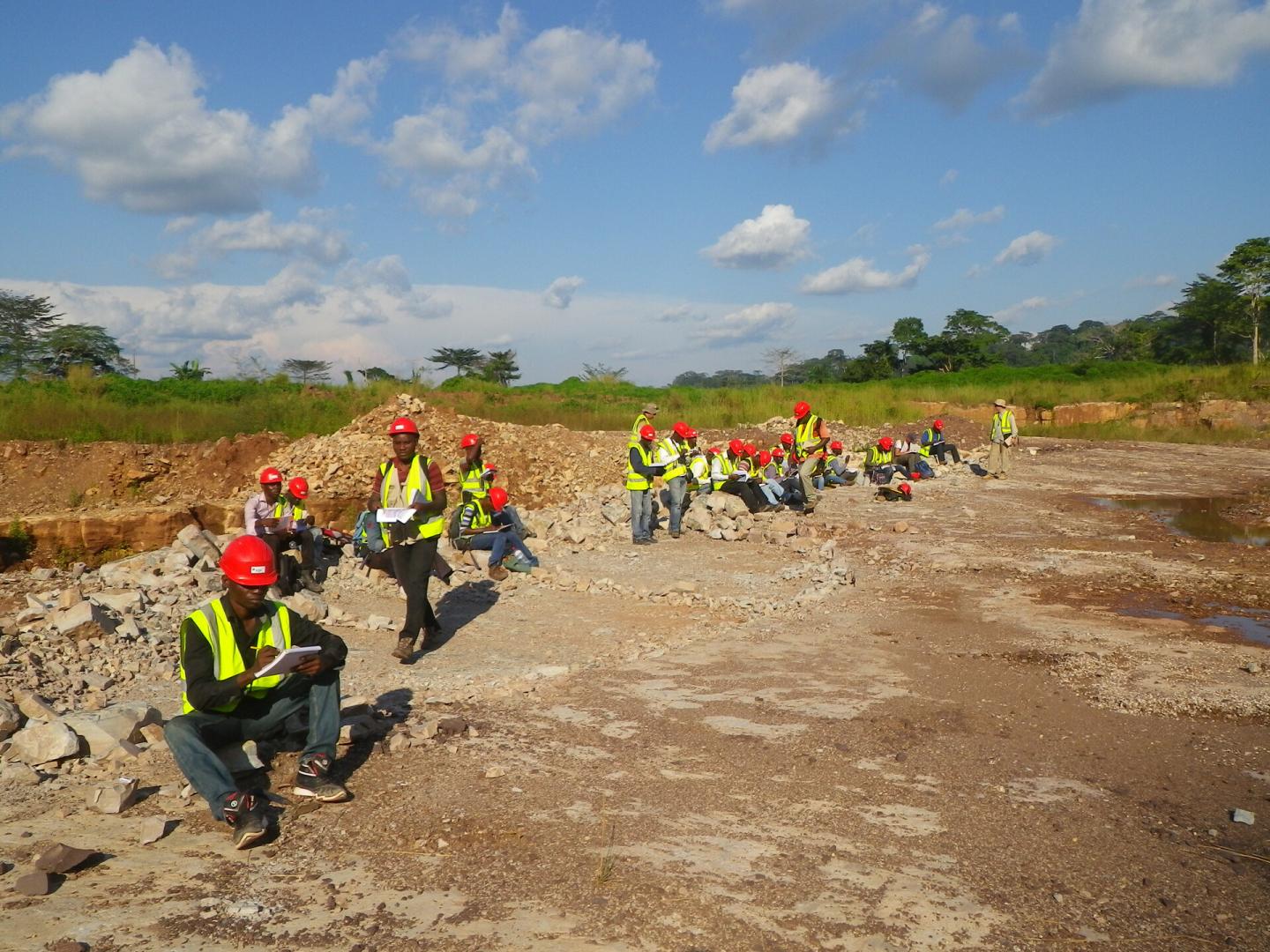 Support for mapping, education and training in the Republic of Congo

Share
As part of its development support in the Republic of Congo, Total Exploration & Production, the main oil company operating in the country, commissioned a mapping study from the BRGM. Aim: To organise a geological mapping campaign and a field course for 2nd year Master’s students at the geology faculty of Marien N’Gouabi University in Brazzaville. 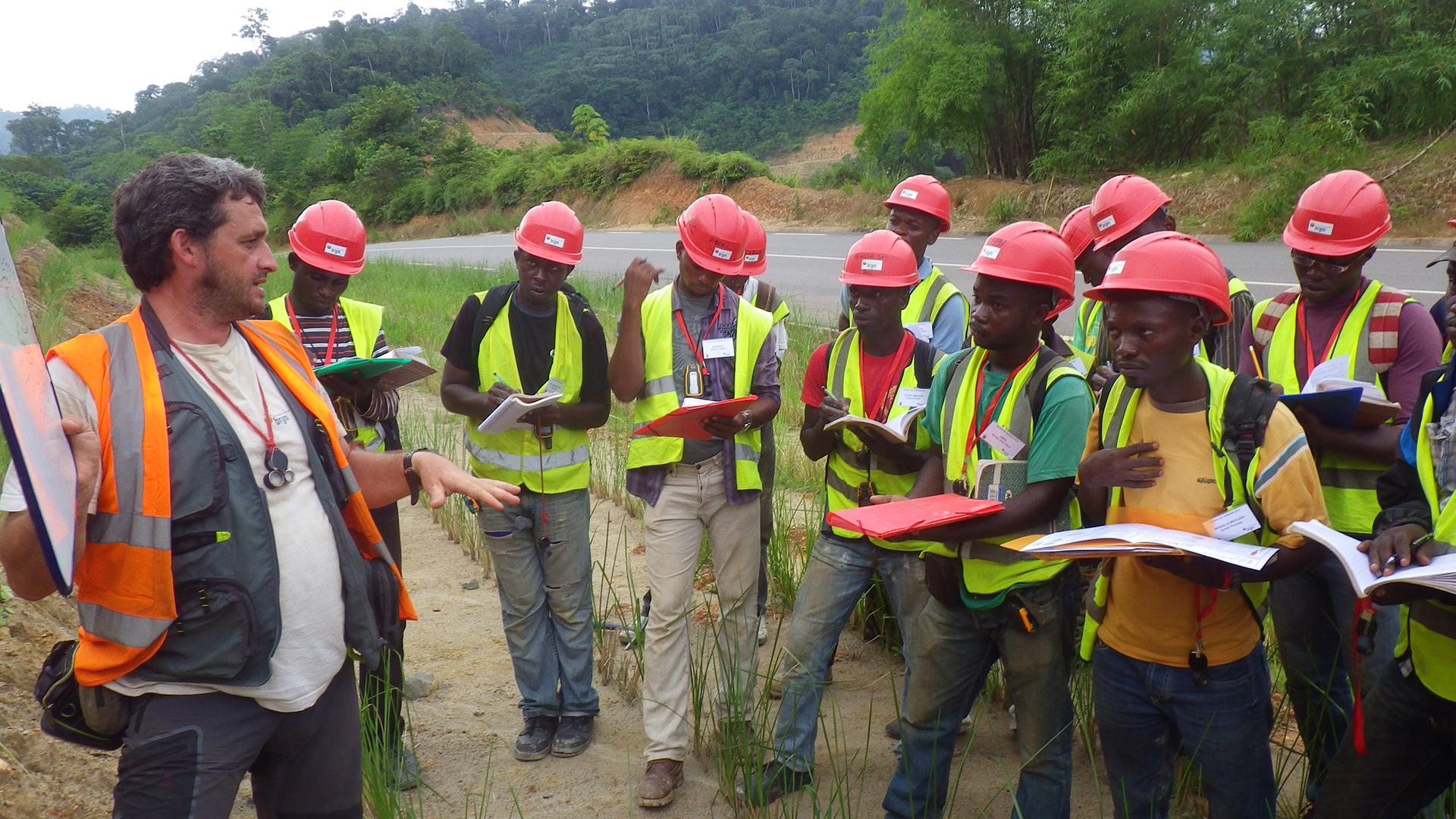 The BRGM is familiar with the  Republic of Congo,  having conducted several mineral exploration and mapping campaigns there in  recent decades, the most recent commissioned by  a mining company from 2006 to 2008.

It was therefore natural for Total  E&P Congo,  under its contractual obligations to support development in the Republic of Congo  in the  fields of infrastructure, health, planning and education, to request the BRGM’s services in 2012 for two purposes: to enhance the geological mapping programme for the country and to train local geologists.

The first phase of the programme aimed to produce seven 1/200 000 geological maps and one 1/100 000 map over three years. Five of these maps cover the southern tip of the  country and  the  Western Congolese system (Niari and Nyanga basins, Mayombe range and coastal basin), which have proven potential for petroleum and associated poly-metallic resources, including gold, lead, zinc, manganese, phosphate, potassium and bitumen. The other three maps focus on the Plio-Quaternary Meso-Cenozoic terrain of the Congo Basin around and to the north of Brazzaville. The result was a geological information system (GIS) and a database of observations, descriptive data and analyses performed during the project (plus information from 450 earlier reports from the BRGM document collection), providing the Republic of Congo with key information to promote and  anticipate management of the  country’s mineral resources. 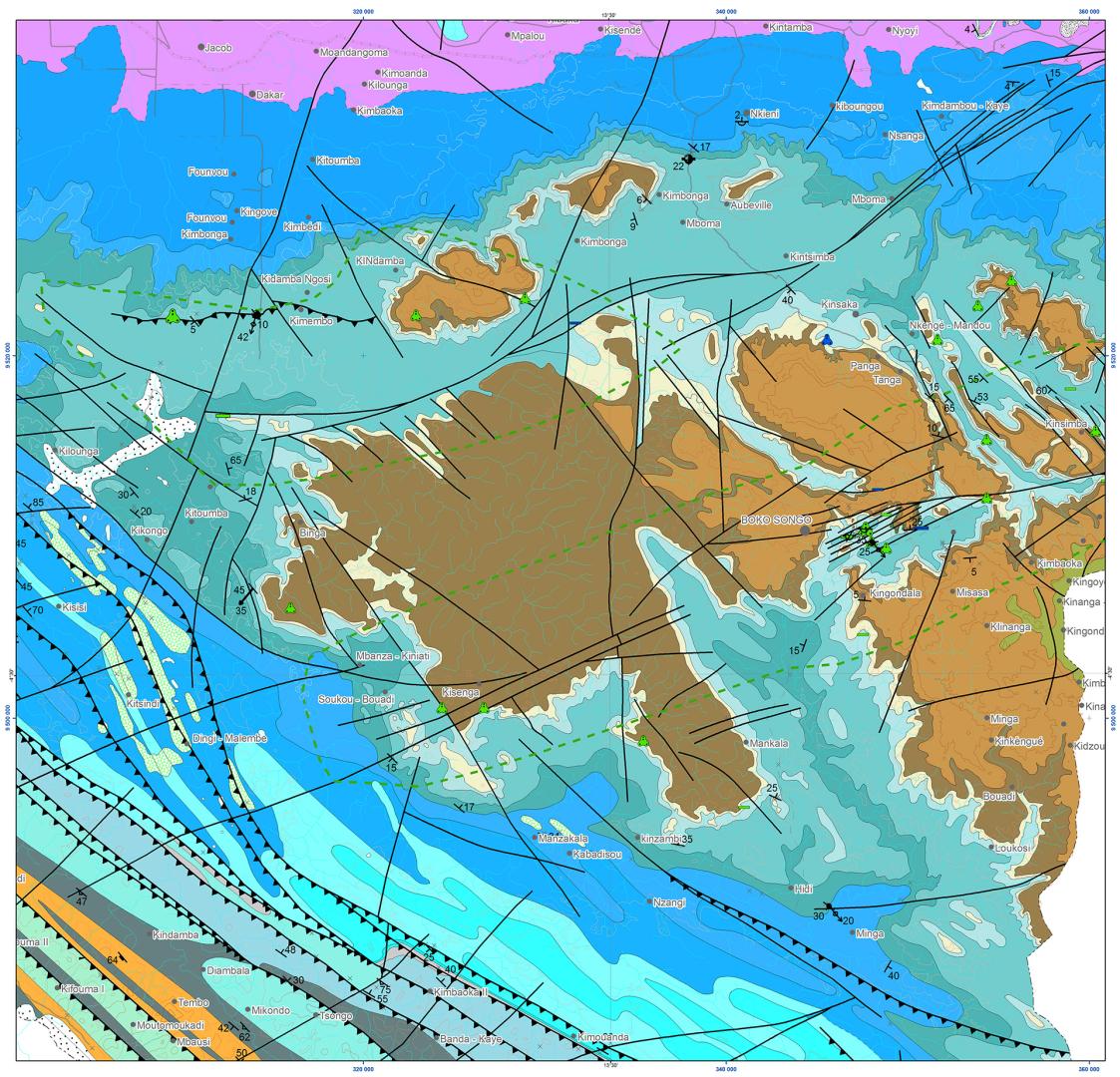 The  project also  included an  educational component. 72 Congolese students in the second year of their Master’s degree took part in 3-week field courses from 2012 to 2014. This institutional support programme for education and training in the  geosciences (general geology, geological mapping, mineral deposits, hydrogeology, sedimentary geology) was conducted in cooperation with lecturers at Brazzaville University.

To follow these field courses, more in-depth training was provided for  20  students selected with the University and  Total E&P-Congo. This was provided in the  form of mentoring by BRGM geologists during the  second year Master’s internship for students from Marien N’Gouabi University.  The  trainees took part  in  cartographic surveys before their enrolment, in most cases, at Marien N’Gouabi University’s Faculty of Geology, or recruitment by Congolese businesses and institutions involved in the mining sector.

BRGM geologists worked for a total of 160 weeks  in the field for this operation, which is now continuing under a similar project (mining inventory and  cartography) for Asperbras, a Brazilian company operating for the Republic of Congo.

The country has high mineral potential and the BRGM is also working to support public policy development, for example via environmental studies prior to the establishment of storage sites  or urban developments. 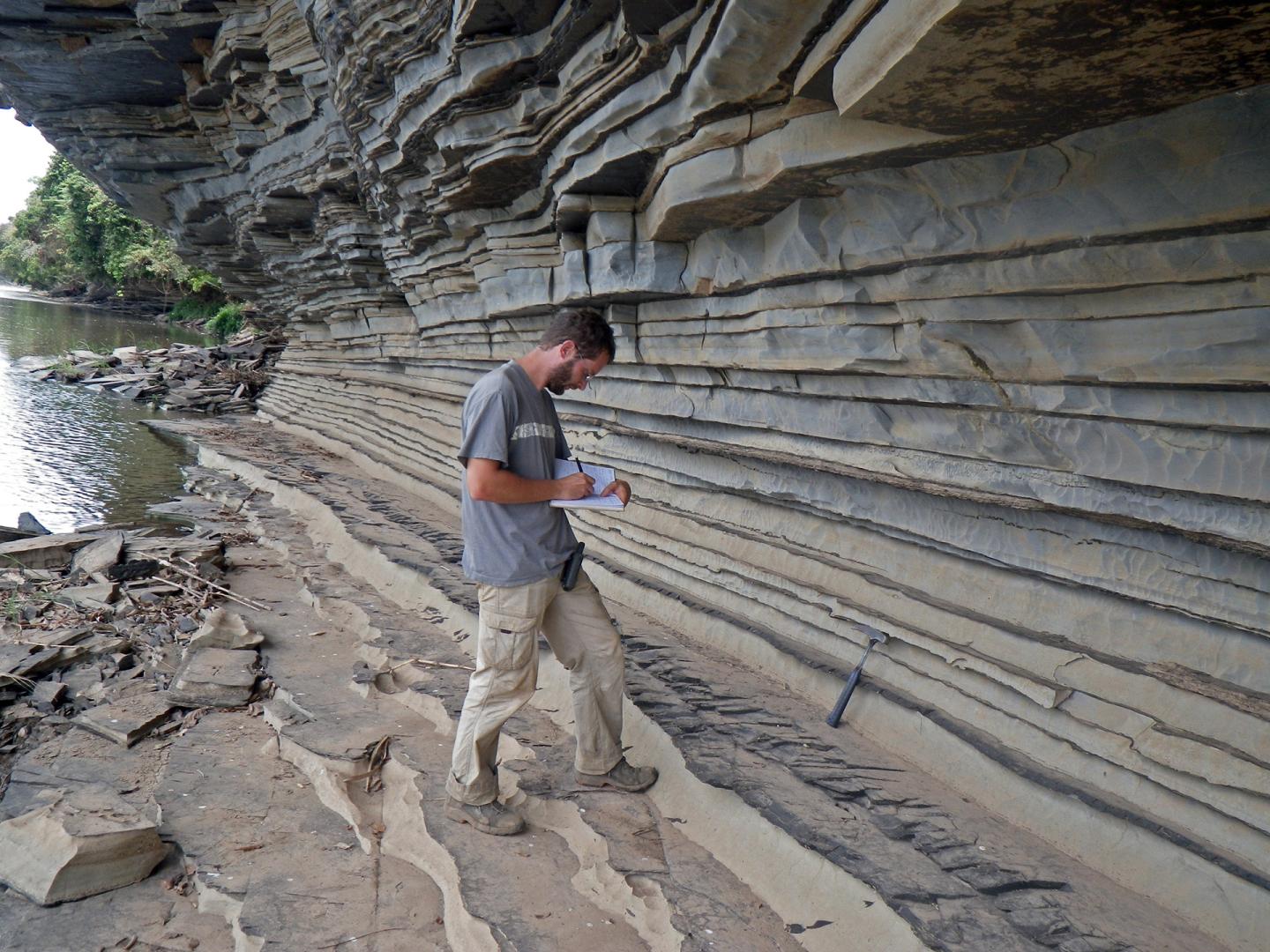