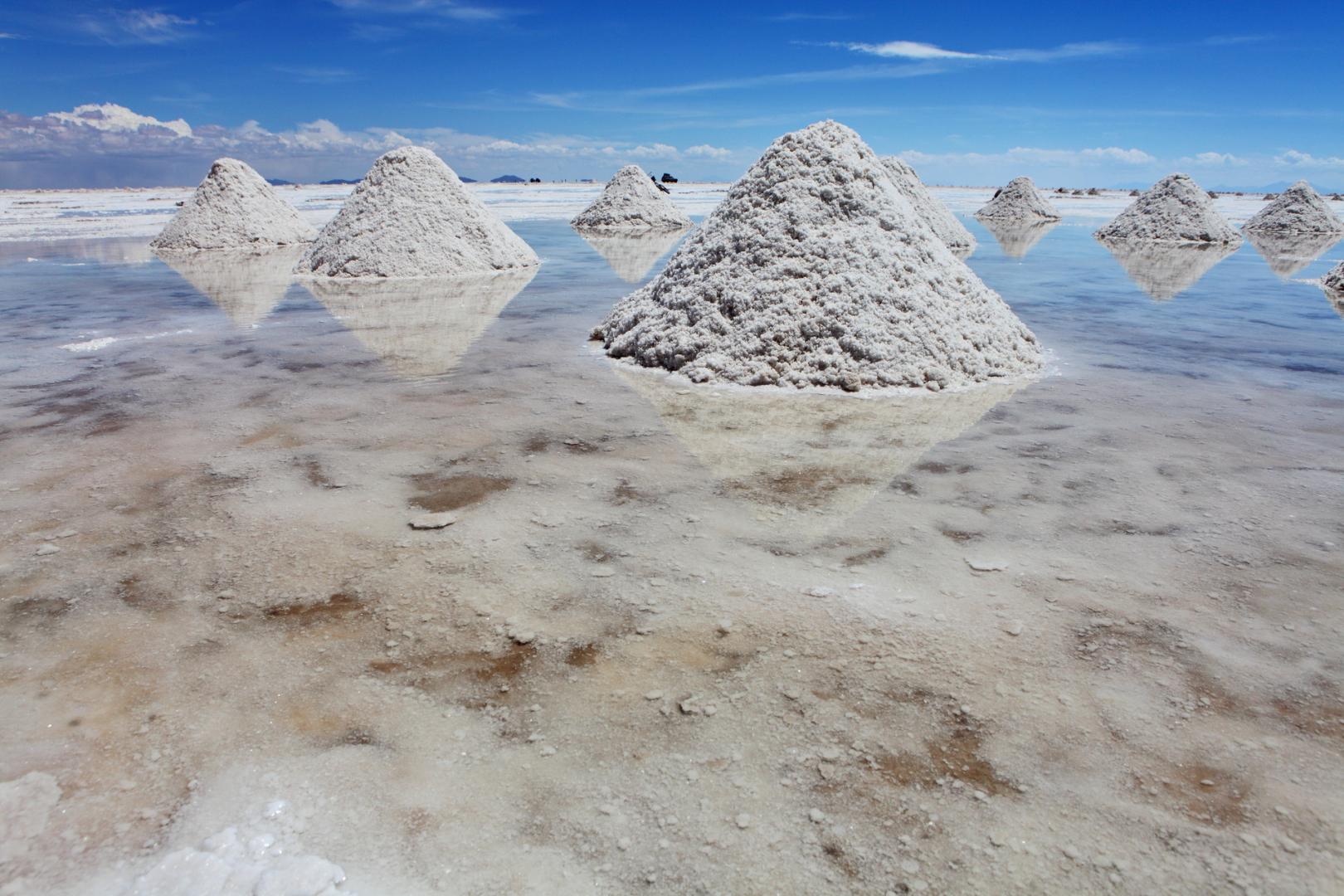 Lithium isotopes: an innovative tool for the geosciences

Share
Lithium isotopes have proved to be good tracers of interactions between water and rocks. The method has demonstrated its relevance for detecting geothermal and thermo-mineral water resources, understanding how they evolve and studying in situ conditions in deep reservoirs: a discipline in which the BRGM has excelled for some 10 years. 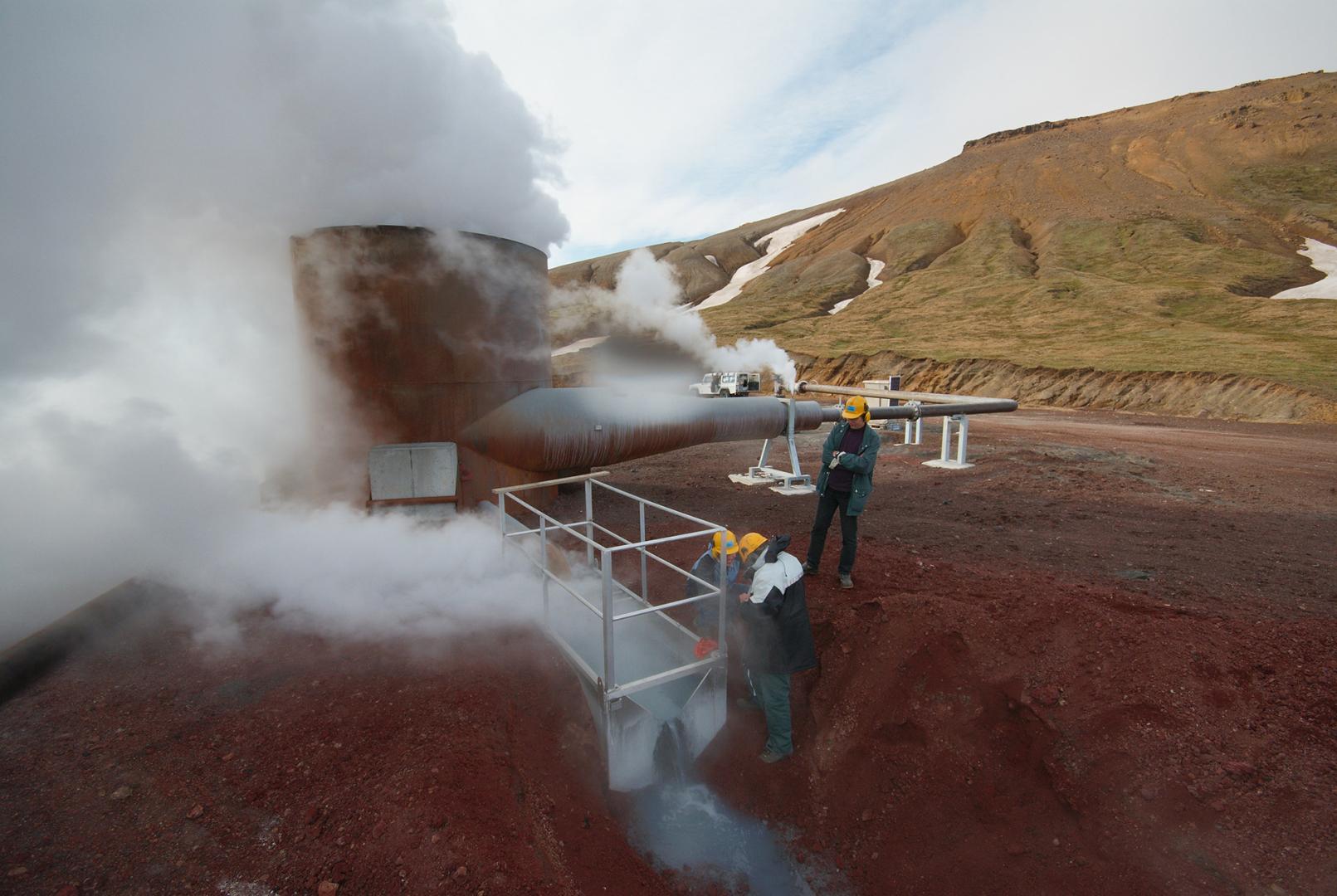 Sampling a high-enthalpy geothermal well near Krafla in Iceland.

Lithium isotope ratios are measured to trace not only the origins of interaction processes between water and rocks, but also the intensity of weathering, the formation of secondary phases and the temperatures at which interactions take place. The BRGM is recognised as Europe's leading isotope laboratory and is one of the foremost players for its acknowledged expertise in analytical developments and examples of their application, with no less than 13 publications on this subject in the last few years.

While the method has demonstrated its relevance for geothermal and thermo-mineral water resources, new prospects are opening up for the use of lithium and other elements (uranium and thorium, samarium and neodymium, and sulphur) to make in situ measurements by coupled laser and mass spectrometry. 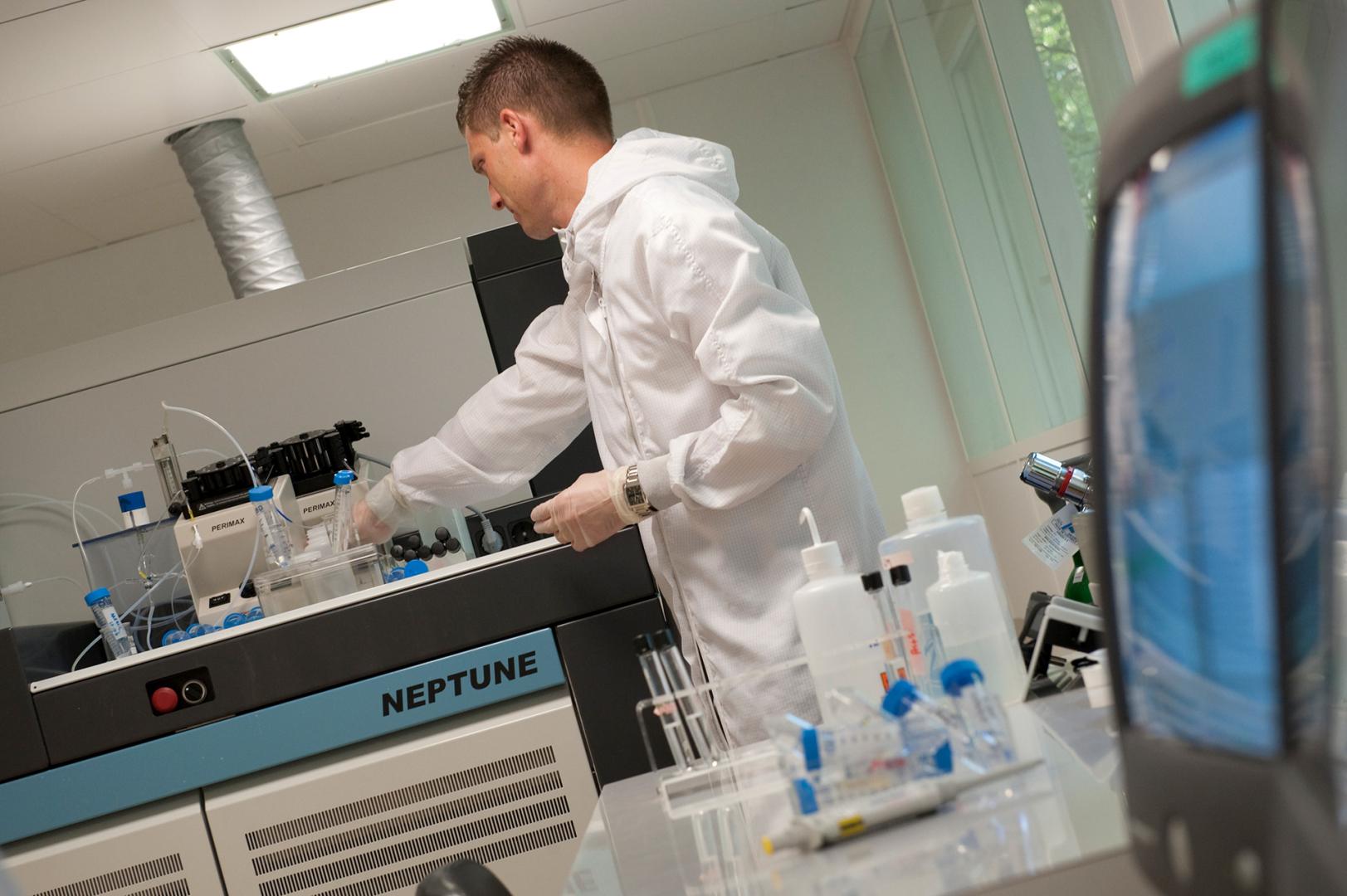 Variations in the lithium isotope ratio

Lithium (Li) is a rare metal found as a trace element across the globe, in geothermal or thermo-mineral spring waters that are now under study. Lithium has two stable isotopes: Li 6, with an atomic mass of 6.015 uma (unified atomic mass units) and Li 7 with an atomic mass of 7.05 uma. What is measured is the variation of the ratio between these 2 isotopes (Li 6/Li7), as it is known that the ratio depends on both the origin and the processes undergone. 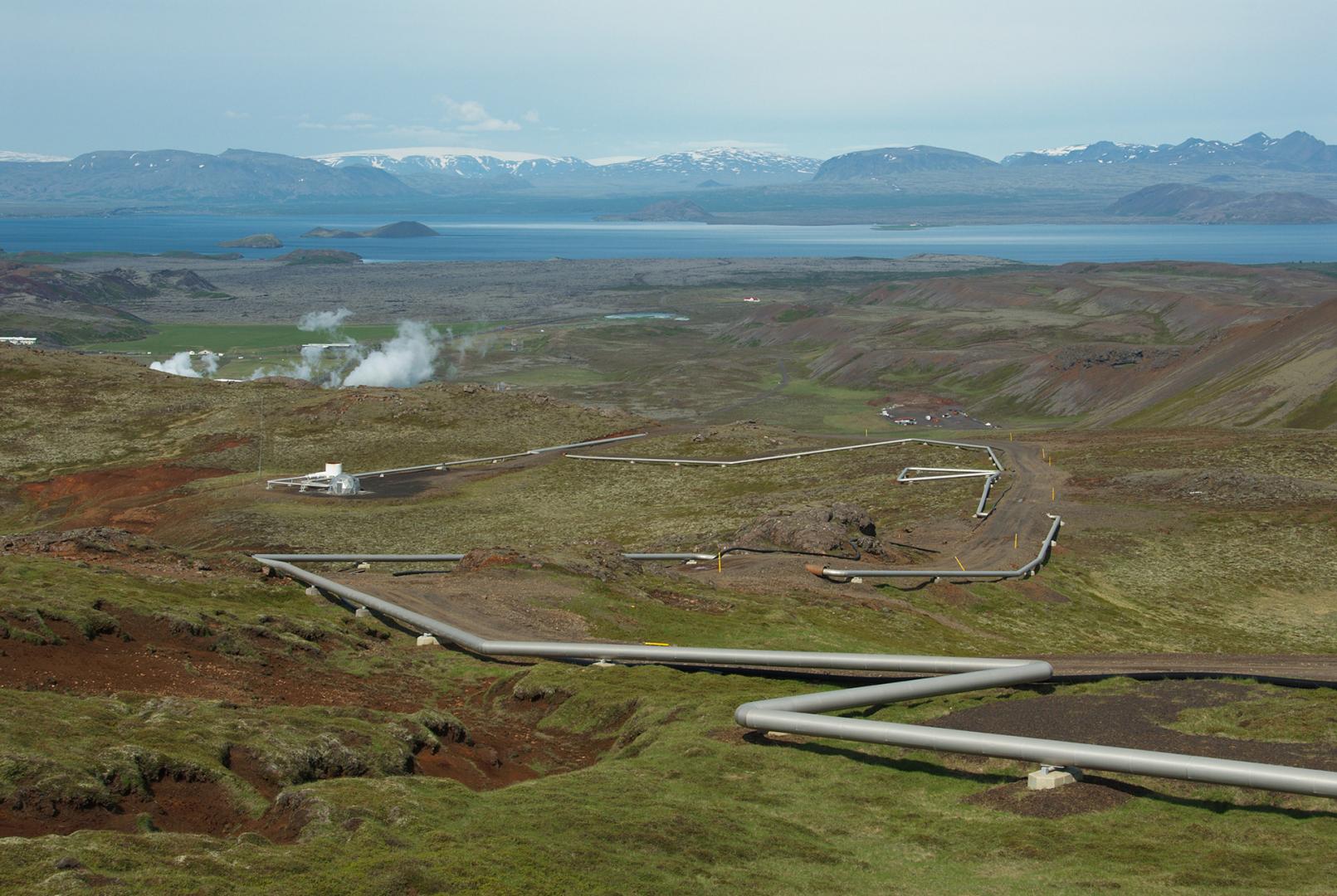 This method opens up an important field of research which will improve our understanding of the processes governing lithium isotope fractions in minerals. This could be an essential tool for studies of geothermal systems, but it also has high potential for mineral resource exploration, particularly for the characterisation of lithium-bearing rocks and minerals, given that lithium is a rare metal of strategic importance.

Several conclusions have already been drawn from the research. For example, the distribution of lithium and its isotopes in surface waters (rainwater and rivers) is highly variable and these differences make lithium an excellent tracer of water mixtures and weathering processes. Another example is that lithium in rainwater is not of marine origin only, while lithium in river water originates almost exclusively from the weathering of silicate rocks. Finally, it has been shown that the isotopic compositions of lithium in thermal mineral waters are highly variable and that there is an inverse correlation between the 7Li in a given water sample and the core temperature of the reservoir.

From the isotope ratio and its variations, it is therefore possible to deduce information such as the depth and in situ temperature of a reservoir. This type of data is very useful for geothermal applications, as at the Bouillante site in Guadeloupe where the isotopic approach has been used. The BRGM recently developed a new method for high-resolution in situ measurements of minerals, by coupling mass spectrometry (ICPMS-MC) with laser. Applied to lithium, this measurement protocol will improve our understanding of hydrosystems and geological environments where water interacts with rock at high or low temperatures. It will be applied to the study of thermo-mineral and geothermal waters, but also rocks.

Lithium isotopes have also been used for the first time in the United States to trace hydraulic fracturing fluids, under a collaborative scientific study between the BRGM and Duke University.