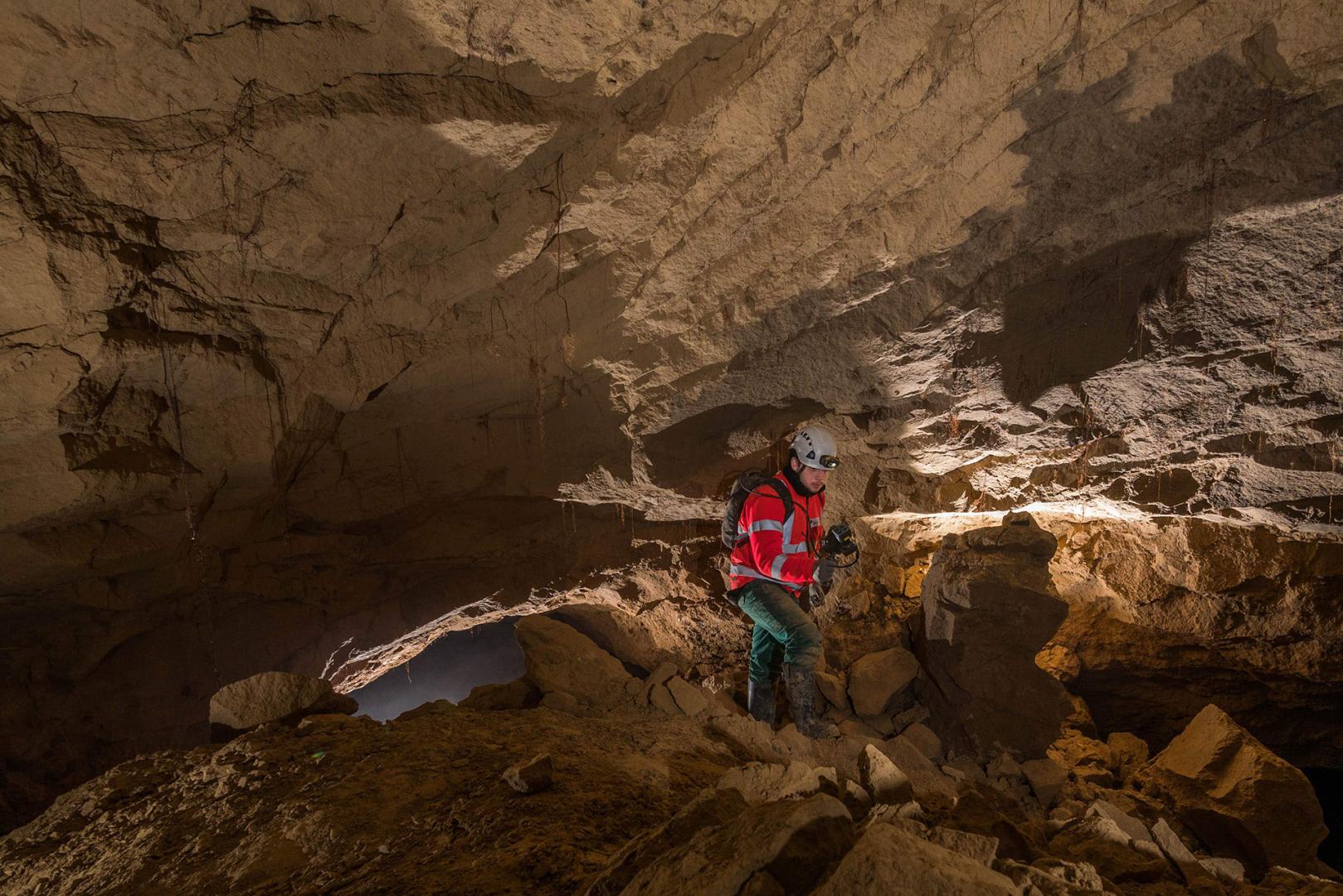 Share
A seismic data-acquisition campaign carried out above the underground quarry in Savonnière-en-Perthois confirmed the correlation between seismic velocities and the geotechnical properties of the overburden, and thus identified areas in which there could be a greater probability of sinkholes appearing. 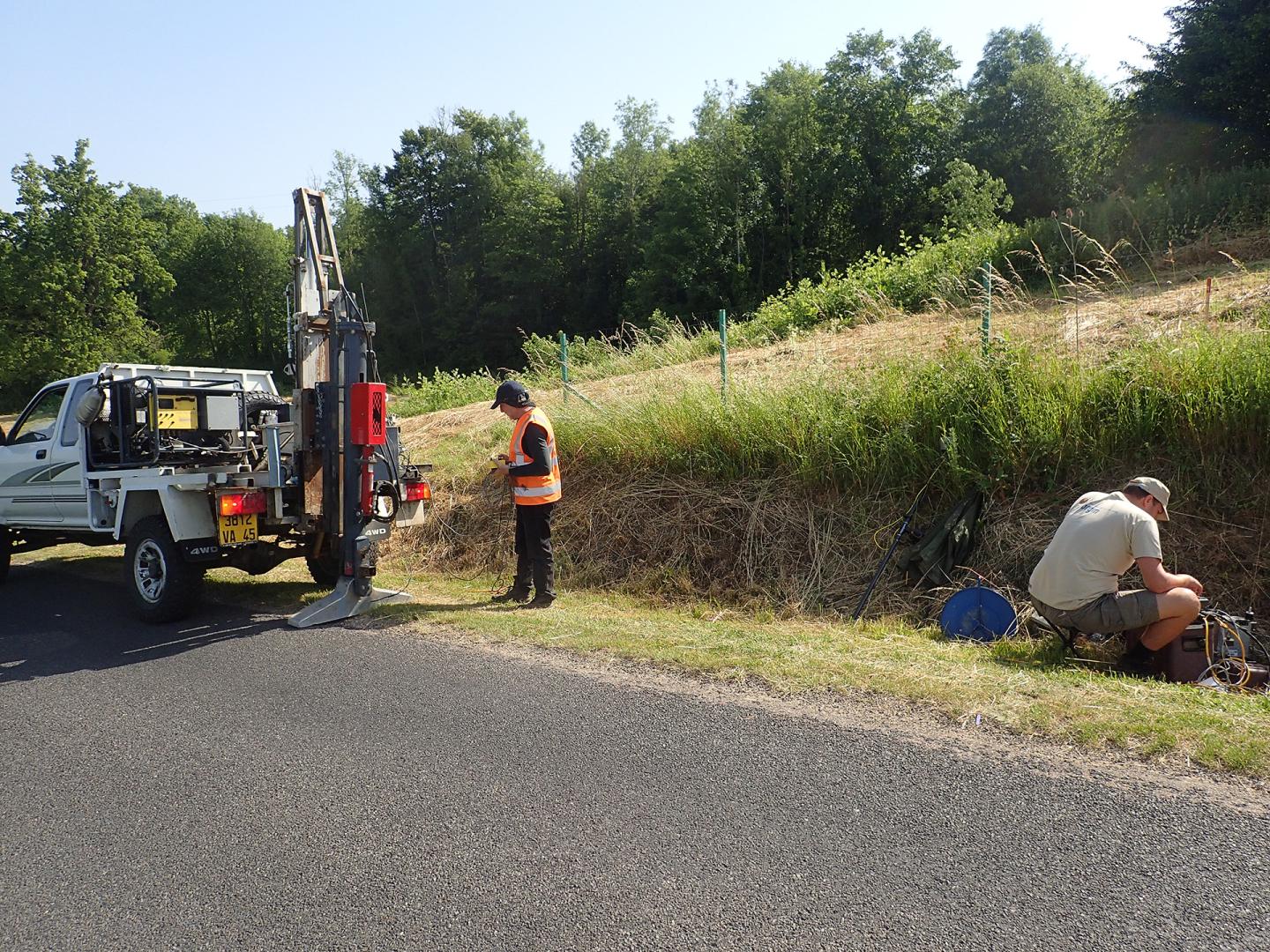 Some of the urbanised sectors of the municipality of Savonnière-en-Perthois are located near potential sinkholes, about which very little data is available. Characterising the sinkhole areas and monitoring changes to the situation is therefore of great importance. This is what prompted the DDT to ask BRGM to carry out a specific survey. The approach used in this study involved correlating the seismic velocity properties with the geotechnical properties in the potential sinkhole area (expressed through Rock Quality Designation, or RQD), in order to predict the possible occurrence of sinkholes.

An analysis was conducted of the sections of the Vp/Vs seismic velocities by calibration with the borehole geological logs. It enabled us to establish a relationship between the different seismic levels and the lithology of the Savonnières-en-Perthois sedimentary pile. The comparison between the seismic velocities above the sinkhole areas and outside these areas revealed a "lithoseismic" signature characterised by very low Vp and Vs velocities in the sinkhole areas. This signature is interpreted as reflecting a drop in the mechanical properties of the rocks, suggesting the total or partial breakdown of the overlying terrain.

The data collected enabled us to establish an initial predictive model linking variations in seismic velocities to the geotechnical properties of the rocks at the roof of the underground quarries, thus making it possible to estimate the probability of a sinkhole appearing.

The BRGM study showed that seismic imaging can be used to: