Share
The Grand Barachois lagoon is one of the outstanding natural features of the Miquelon-Langlade archipelago and is of great ecological interest. However, the dynamics of its water masses have been disrupted, and this could be linked to the sedimentary infilling of the bay. BRGM was commissioned to determine the possible causes of this infilling and its consequences in the short, medium and long term.

The recent occurrences of algal blooms (or green tides) would seem to indicate that the water renewal is being limited and/or that the lagoon is being filled in, thus altering the balance of its environment. With this in mind, the French Department for Overseas Territories, Spatial Planning and the Sea (DTAM) of Saint-Pierre-et-Miquelon asked BRGM to carry out an overall analysis of the hydro-sedimentary system of the Grand Barachois lagoon and identify any potential infilling. The objective was to look at how the lagoon currently functions in relation to the records established over time, in order to determine whether the infilling is part of the lagoon's ongoing natural evolution or whether it is due to a disruption in the way it functions and, should this be the case, determine the causes of this disruption.

The survey identified and analysed the different geomorphological structures of Miquelon, as well as the mechanisms and potential areas that could be a source of sedimentary input into the lagoon. An analysis of the lagoon's morphology, changes to its mouth, the orientation of its channels and sandbanks was carried out by combining satellite imagery, ortho-photographs and Lidar data, as well as using field data gathered about the position of the coastline and bathymetry. In addition to the aforementioned data acquisitions, sedimentological data was also gathered in order to show the spatial coverage and depth of the sedimentary cover. As part of the project, the ONF (French National Forestry Office) carried out a survey that gathered data concerning the health of the dunes surrounding the system and their potential role in the supply of sediments to the lagoon.

The hypothesis that the Grand Barachois lagoon is subject to infilling is not borne out by objective topographical data. There is no evidence of any recent change in the sedimentary nature of the lagoon's floor, and an examination of the potential sources of sedimentary input does not point to any one of the following explanations being the particular cause:

The data show that the internal dynamics of the lagoon since 1952 are characterised by migrations of the channel/sandbank systems, accompanied by a development of the eelgrass zones, and the progression of these grassbeds towards the foreshores, in particular in the south-west section of the Grand Barachois. It is probably the development of eelgrass that makes it seem the lagoon as a whole is subject to infilling. This phenomenon can be linked to a long-term decrease (between 1952-2019) in the hydrodynamic agitation of the lagoon, itself generated by the dynamics of the sandbanks/channels.

BRGM is a key partner for the DTAM. It carries out extremely important work that enables us to make objective decisions and address the concerns of the local population, which is very attached to the lagoon and its various uses. In view of the results, we will not need to consider any invasive measures, such as dredging, which would have had a major impact on the environment.

This project is part of an overall programme set up by the Saint-Pierre-et-Miquelon DTAM aimed at improving the management of the sandy isthmus linking Miquelon and Langlade, a major communication route for the archipelago. The data acquired in the Grand Barachois lagoon will contribute to the understanding of the general sedimentary dynamics of the isthmus as a whole. 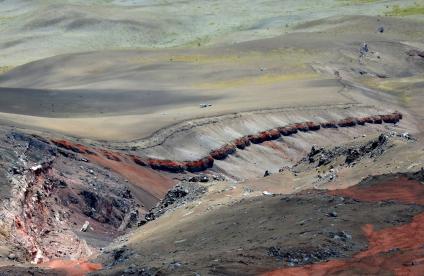 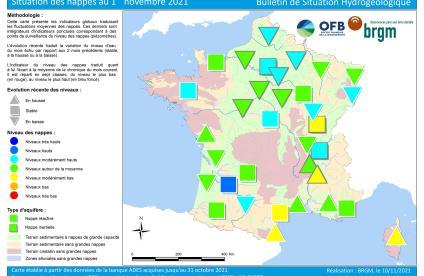 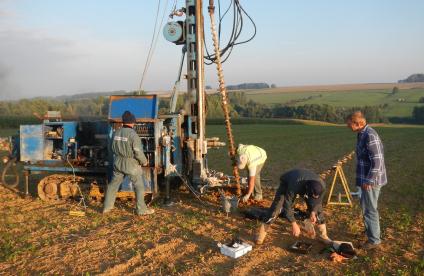 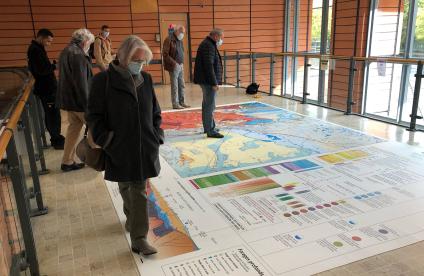 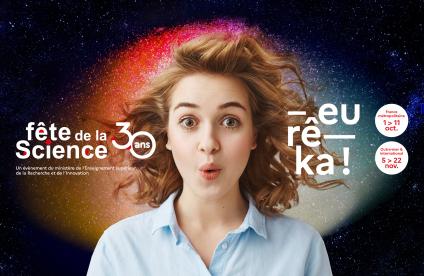 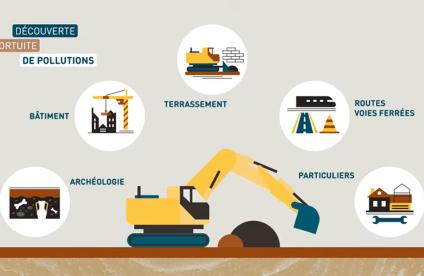 Video
Accidental discovery of pollution: how to react?
All the references and projects
Newsletter