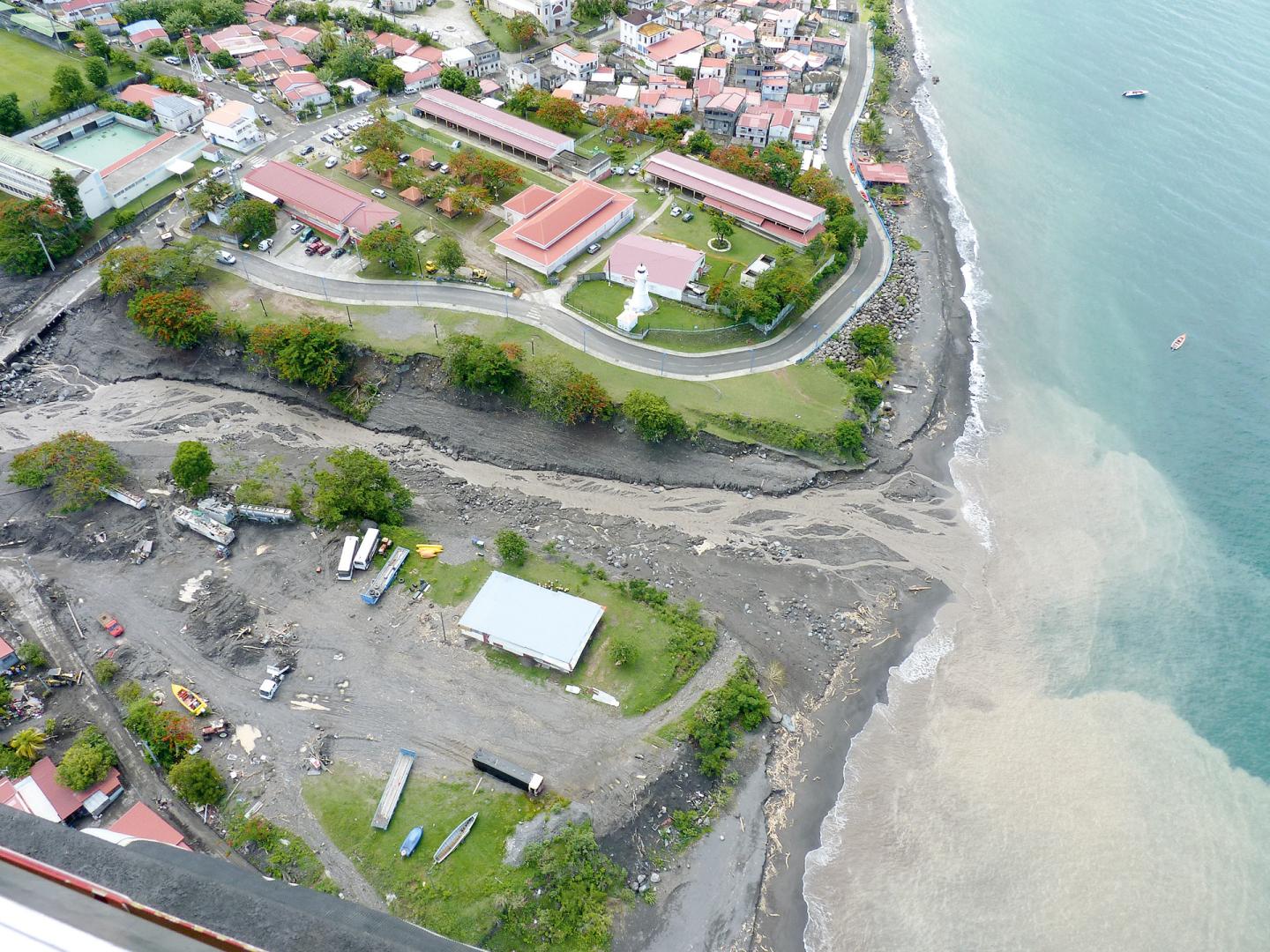 Share
In a context of recurrent cyclone crises and the rise in sea-level, the Carib-Coast project, led by BRGM, is an integral part of the Interreg programme for the Caribbean and has enabled the setting-up of a Caribbean network for the prevention and mitigation of coastal risk crises that arise with climate change. 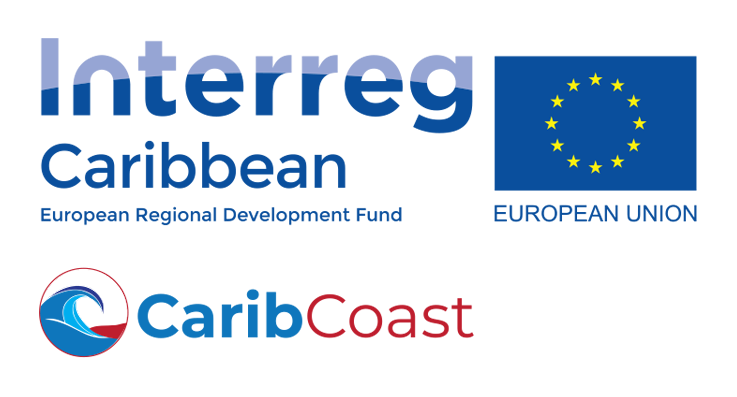 Since they are subject to extreme cyclonic episodes and a gradual rise in sea-level as a result of climate change, Caribbean coastlines are vulnerable to hazards such as coastal erosion and flooding.

While the risks concern above all the safety of people and property, they also include the tourism sector, which relies on preserving beaches and the natural heritage with its rich biodiversity of associated interface habitats such as mangroves, coral reefs and seagrass beds.

Tools and a monitoring network to manage coastal risks

The project covers all the Caribbean islands, with a particular focus on the French partner regions – Guadeloupe, Martinique and Saint-Martin – as well as Trinidad & Tobago, Jamaica and Puerto-Rico.

The Caribbean coastal risk prevention network Carib-Coast presented on October 13, 2022 in Guadeloupe the results of its work conducted since 2018. Perfectly in line with the environmental issues now facing the island territories of the Caribbean, the Interreg Carib-Coast program is a European project led by BRGM Guadeloupe. It has enabled the creation of a network of experts for the prevention of coastal risks and adaptation to climate change.

A project organised around 4 work modules

Coordination of the project and the Caribbean partnership

With its broad range of partners, the Carib-Coast project is led by BRGM and supported in particular by the Association of Caribbean States (AEC) and the Caribbean Community Climate Change Centre (5C).

The project is co-funded by the Caribbean Interreg programme through the European Regional Development Fund. The Interreg Caribbean programme, piloted by the Guadeloupe Regional Council as the Management Authority, is a European programme enabling Guadeloupe, French Guiana, Martinique and Saint-Martin, which are all French and European regions, to undertake projects in cooperation with their neighbours in the Greater Caribbean, totalling over 35 countries in a zone extending from Mexico in the north to Venezuela in the south.

Observation and modelling of coastal hydrodynamics

The objective of this module was to create a hydrodynamic modelling catalogue to simulate current and future hazards, broken down into three main stages:

During this stage the programme analysed existing monitoring practices and the needs for coastal monitoring in the Caribbean regions, with a focus on, and respective goals for, the following 4 ecosystems

This last module aimed to provide decision-making tools for the prevention and mitigation of risks related to natural coastal hazards, including a networking platform and data bank, a network for monitoring storms and their impacts, the definition of a common strategy for the Caribbean regions and workshops to raise awareness among coastal stakeholders.