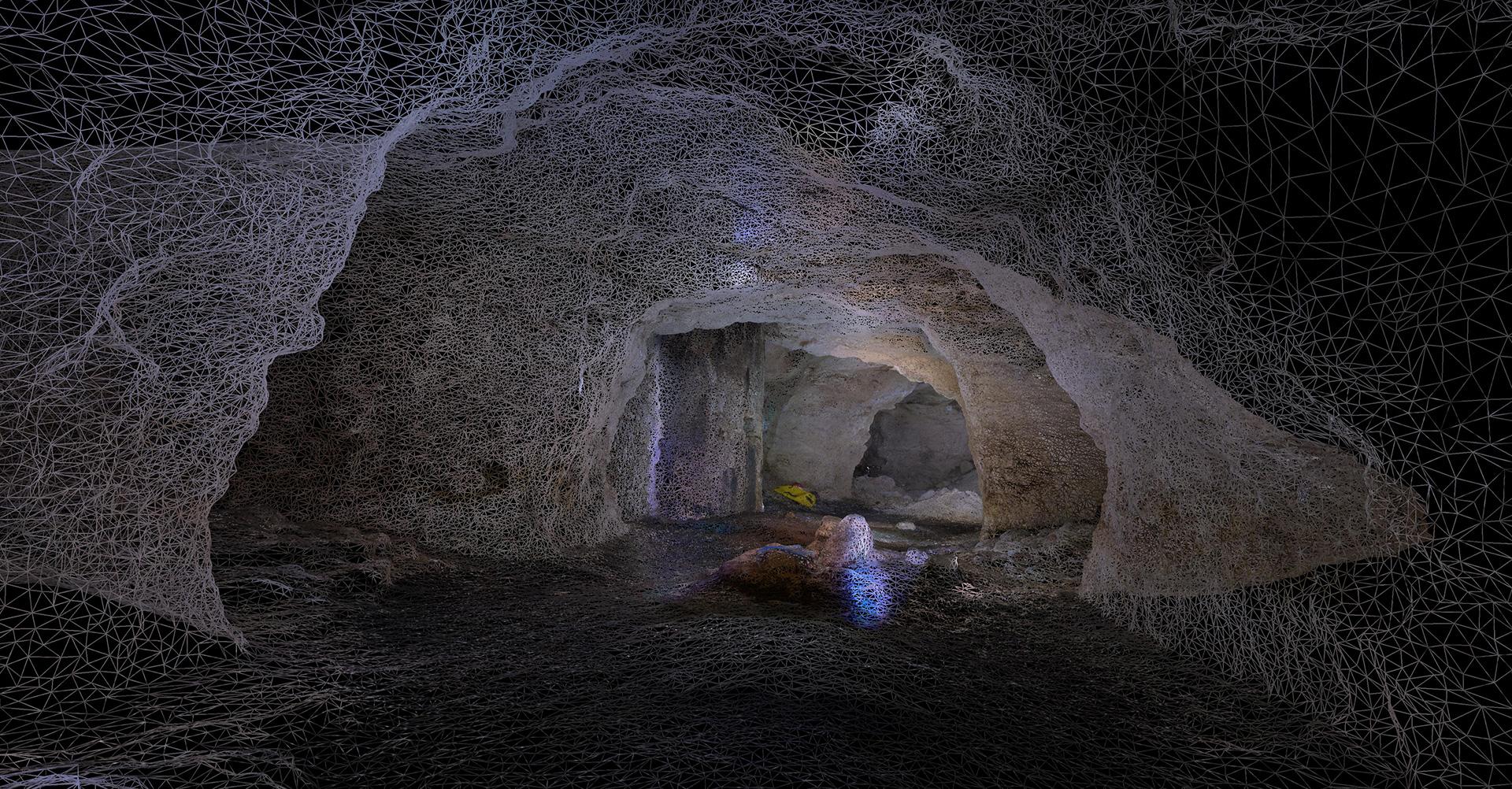 The mysteries of the underground quarries in Orléans

Share
Identifying the underground cavities in inhabited areas is an important issue for BRGM. In this video, discover the mysteries of the underground galleries of Orléans.

What’s going on under our feet, under the centre of Orléans?

At a depth of around ten metres, in the bowels of the earth beneath the city of Orléans, numerous galleries have been dug by people since the 11th century. What can be found there? Are there any risks? We explain everything.

WHAT'S GOING ON BENEATH OUR FEET IN ORLÉANS CITY CENTRE?

We're a dozen metres below street level in the bowels of the city of Orléans. As in many French cities, from the 10th century to the early 20th, city inhabitants dug numerous tunnels in the limestone rock to extract stone for the construction of buildings. These tunnels, the largest of which are 3,000 m2, were dug with hand-held tools directly beneath building plots. The picks used have left marks still visible on tunnel walls. After being used to quarry stone, a number of the tunnels were repurposed for other uses. People adapted the space as needed, building this wall, for example, in 1840 to create separate spaces. This way, individuals could use the tunnels to stock casks of wine and other foodstuffs. From the 19th to the mid-20th century, many tunnels beneath Orléans were used to grow "cellar salad". Monk's beard, a large-leafed variety of chicory resembling the endive, was grown underground where the darkness, low temperature and high humidity made for ideal growing conditions. This produce was sold as far away as Paris and England. Former growing furrows are easily discernible on the ground in numerous Orléans tunnels. The quarries beneath Paris were used as mushroom farms to grow the famous Paris mushroom. When the quarries were used for mining rock, shafts were the only means of accessing the tunnels. They were also useful for lifting limestone blocks from the quarry. The stairs we see here today were a later addition. And wells, like the one we see here, were dug from the surface, passing through tunnels going down a dozen or so metres beneath the quarry to reach the groundwater. A window was carved in this well's rock wall in order to draw water from within the quarry to water salad plants and for other uses. Other shafts were built to ventilate the quarry. Orléans saw heavy bombardments during World War II, first by the German Army in 1940, then by the Allies in 1944. The people of Orléans sought shelter here and the tunnels and quarries were mapped and made into living spaces. When bomb sirens sounded, hundreds of people would cram into these tiny spaces. Many tunnels still bear witness to this moment in the city's history. Here we see a latrine, a simple trench covered over with boards, testament to the crudeness of life down in these tunnels. Over time, many former quarries have fallen into neglect. Some areas are dangerous. The rock is slowly crumbling and sinkholes pose a great risk. Roots growing in the tunnels increase the risk of sinkholes, as does water infiltration. Such is the case here, where the roof of this tunnel has begun to collapse, creating a risk of an opening at street level. The roof opens to create a sinkhole, which poses a serious risk to public safety, especially in the city centre. Finding and inspecting these cavities to prevent collapses is one of BRGM's tasks. It uses state-of-the-art technology to detect cavities from the ground surface and, as we see here, take 3D scans to determine their size and the position of unstable areas in relation to buildings on the surface.

In Orléans, as in many cities between the 10th  and the early 20th century, many galleries were dug to extract stone for the construction of buildings.

After being mined for stone, several of them were put to other uses. For example, from the 19th to the middle of the 20th century, the Orléans quarries were used to grow Belgian endive because of the ideal growing conditions (darkness, temperature and constant humidity).

The underground quarries of Orléans also played a role during the 2nd World War. To protect the inhabitants from bombing, the city’s cellars and quarries were hastily fitted out to accommodate up to several hundred people.

Over time, many of the city's former quarries have been abandoned and roots and water infiltration increase the risk of collapse. These situations are a serious threat to public safety, especially when they occur in city centres.

One of BRGM’s tasks is to find and inspect these cavities to prevent collapses. Using new technologies, our specialists can detect cavities from the ground surface or scan them in 3D to determine their size and the position of unstable areas in relation to buildings on the surface.