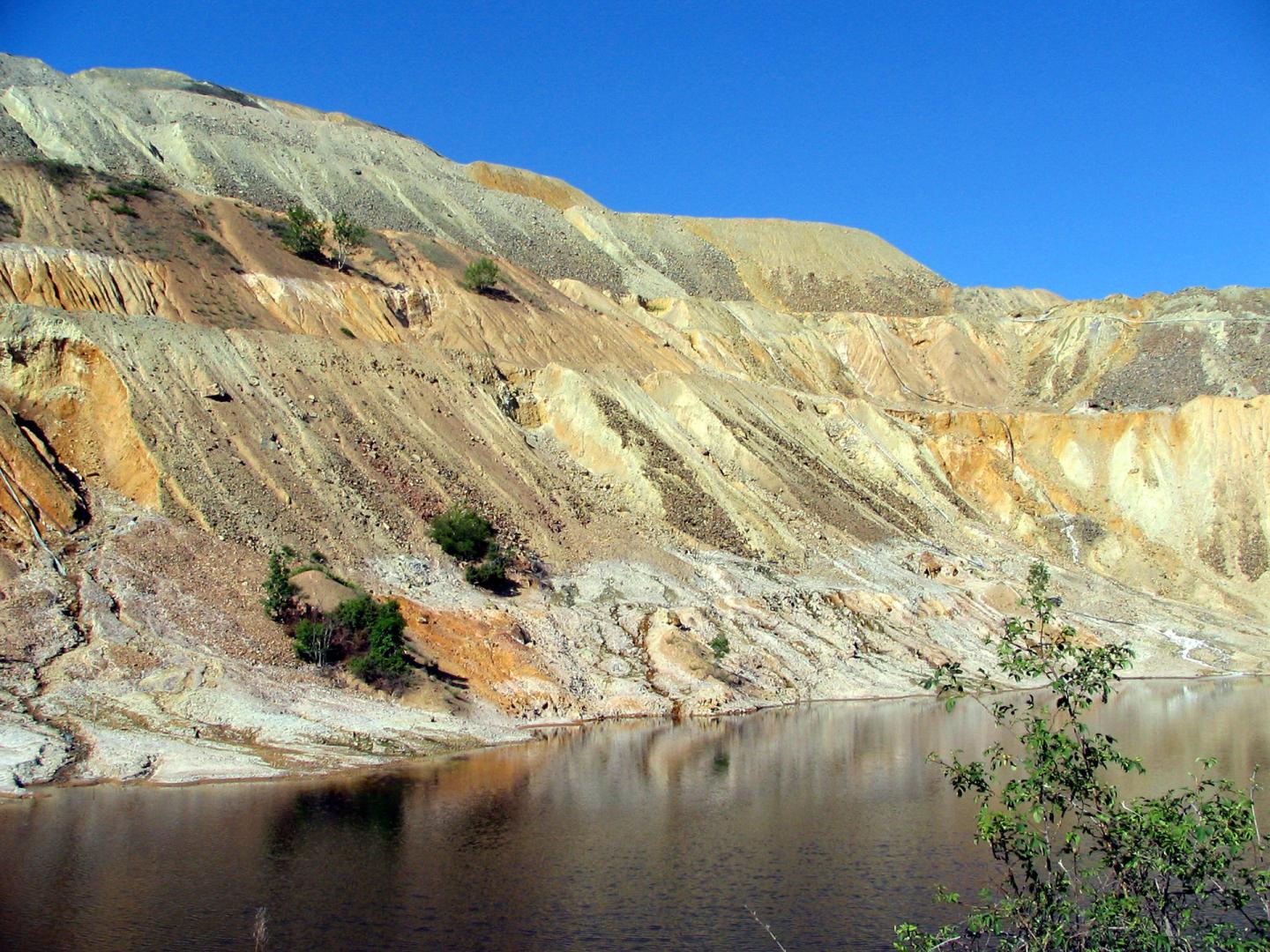 The European ENVIREE project aims to demonstrate the economic viability of new methods for producing rare earths from mining waste.

Launched in 2015, the 3-year ENVIREE project (ENVIronmentally friendly and efficient methods for extraction of Rare Earth Elements from secondary sources) is part of the European ERA-MIN programme, which is developing research on markets for non-energy raw materials. The EU is well aware of Europe's dependence on metals and has been developing a European policy for non-energy mineral raw materials since 2008. This policy aims to secure long-term access to non-energy mineral raw materials at a reasonable cost.

The EU project ERA-MIN ENVIREE, coordinated by Chalmers University, and in which the BRGM and the CEA are partners, aims to recover rare earth elements, or REE, from mining waste. Because the waste from mining for other metal contents contain significant quantities of these chemical elements. The pilot is divided into 5 stages. Stage 1, which takes place in a stirred tank, turns waste we have received from Swedish mines into pulp. This mineral pulp is then transferred to a conditioner where it is chemically prepared for the flotation process. Flotation is done in three main stages: grinding, screening and the rewashing of the froth. After these stages, the pulp is transferred to a thickener, and it leaves there to be band-filtered. The concentrates we prepare are sent to the CEA in Marcoule and to Chalmers in Sweden where they undertake the making of REE solutions, liquid-liquid extractions and ionic liquids. The project now continues with the equivalent stages to those carried out on the Swedish mining waste. We've notably received waste from northern Portugal on which we'll reproduce several mineral processing operations such as flotation, gravimetric separation, magnetic separation and electrostatic separation, to concentrate the material so as to supply our colleagues for their dissolving operations.