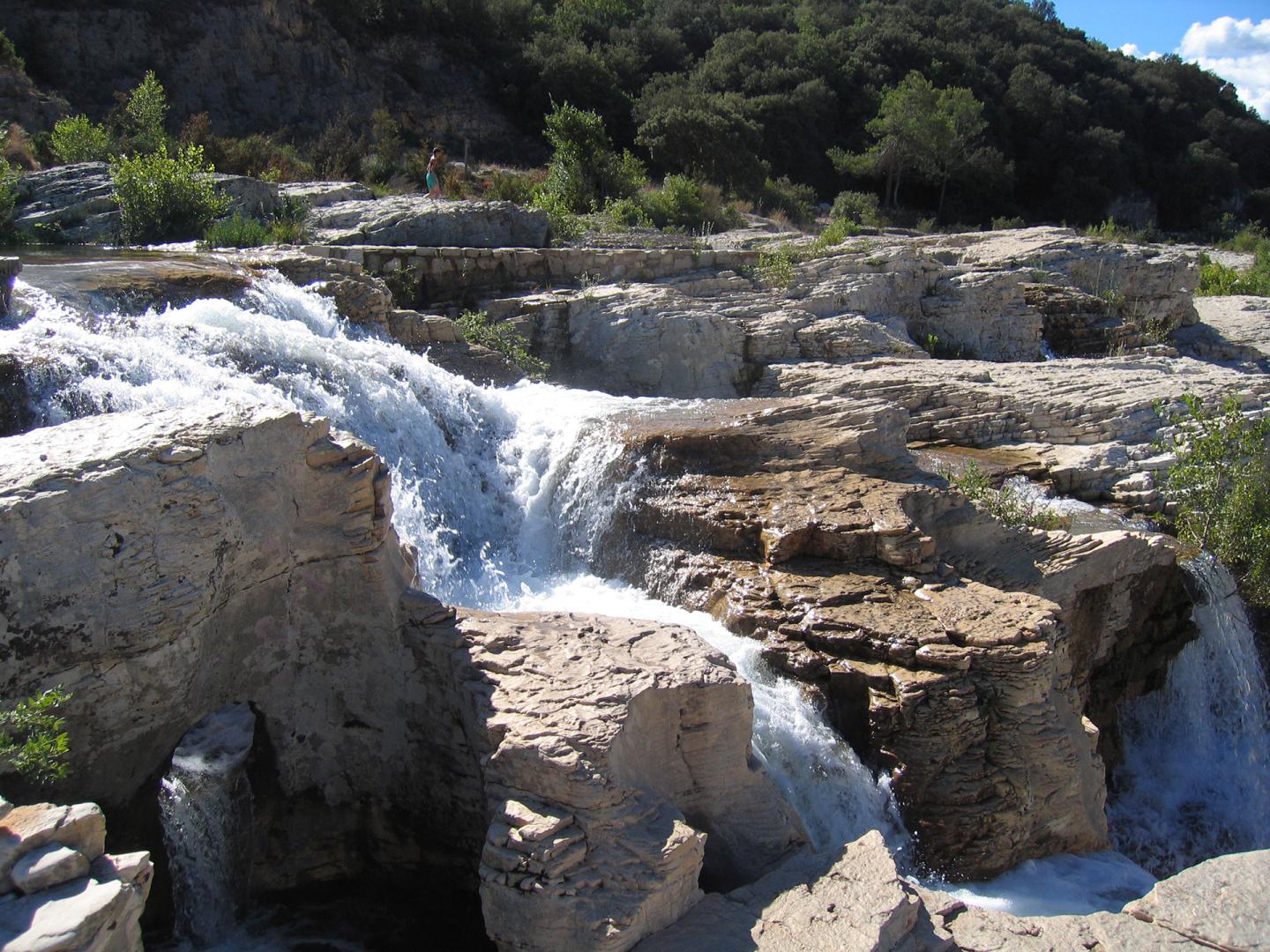 Share
The water table levels reflect low recharge volumes in 2018-2019 due to low and sometimes late rainfall in autumn and winter. 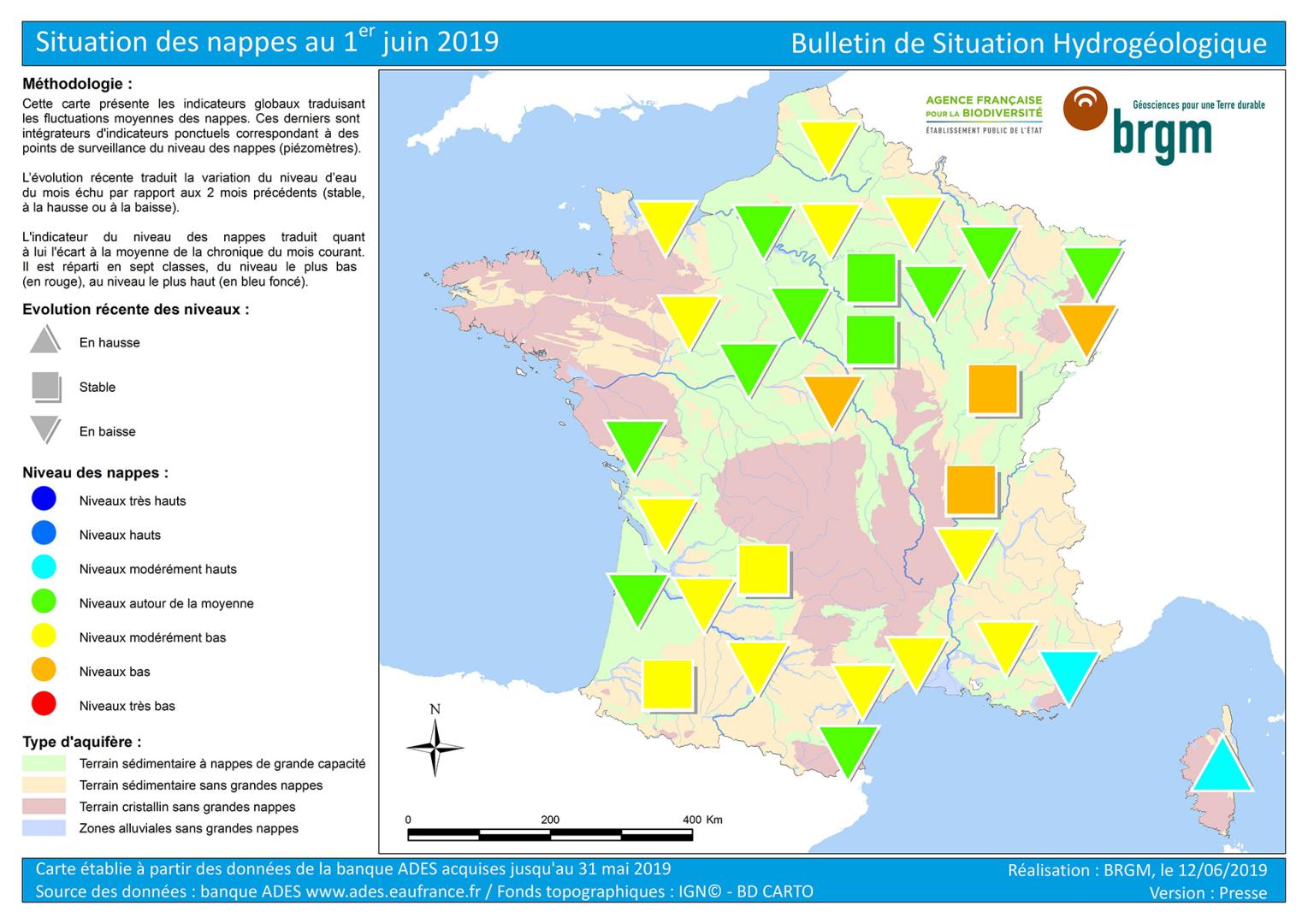 In 2019 the high-water period was recorded between early February and early May. In May 2019, the beginning of the depletion period was confirmed for all groundwater tables, which generally dropped or stabilised. Heavy rainfall prevented reservoirs from depleting locally: slight increases in groundwater levels were recorded in some areas before they started to fall again. Corsica, which experienced heavy rain, bucked the trend and is showing rising water table levels. It should be noted that there was no winter recharge in some areas, particularly in the Bourgogne-France-Comté and Auvergne-Rhône-Alpes regions.

The levels reflect low recharge volumes in 2018-2019 due to low and sometimes late rainfall in autumn and winter. Groundwater levels are generally below or at their average levels for May. The water tables of coastal deposits in Provence-Alpes-Côte d’Azur and Corsica were the only ones with levels above May averages. A substantial number of reservoirs are at moderately low to low levels, which is rather unsatisfactory. The alluvial water tables in southern Alsace, Burgundy and the Rhône valley (upstream) as well as the limestone water table in the Berry have poor levels, sometimes close to the minimum recorded for May.

Lastly, levels are generally lower than recorded at this time last year, when the situation was generally satisfactory at the end of winter.