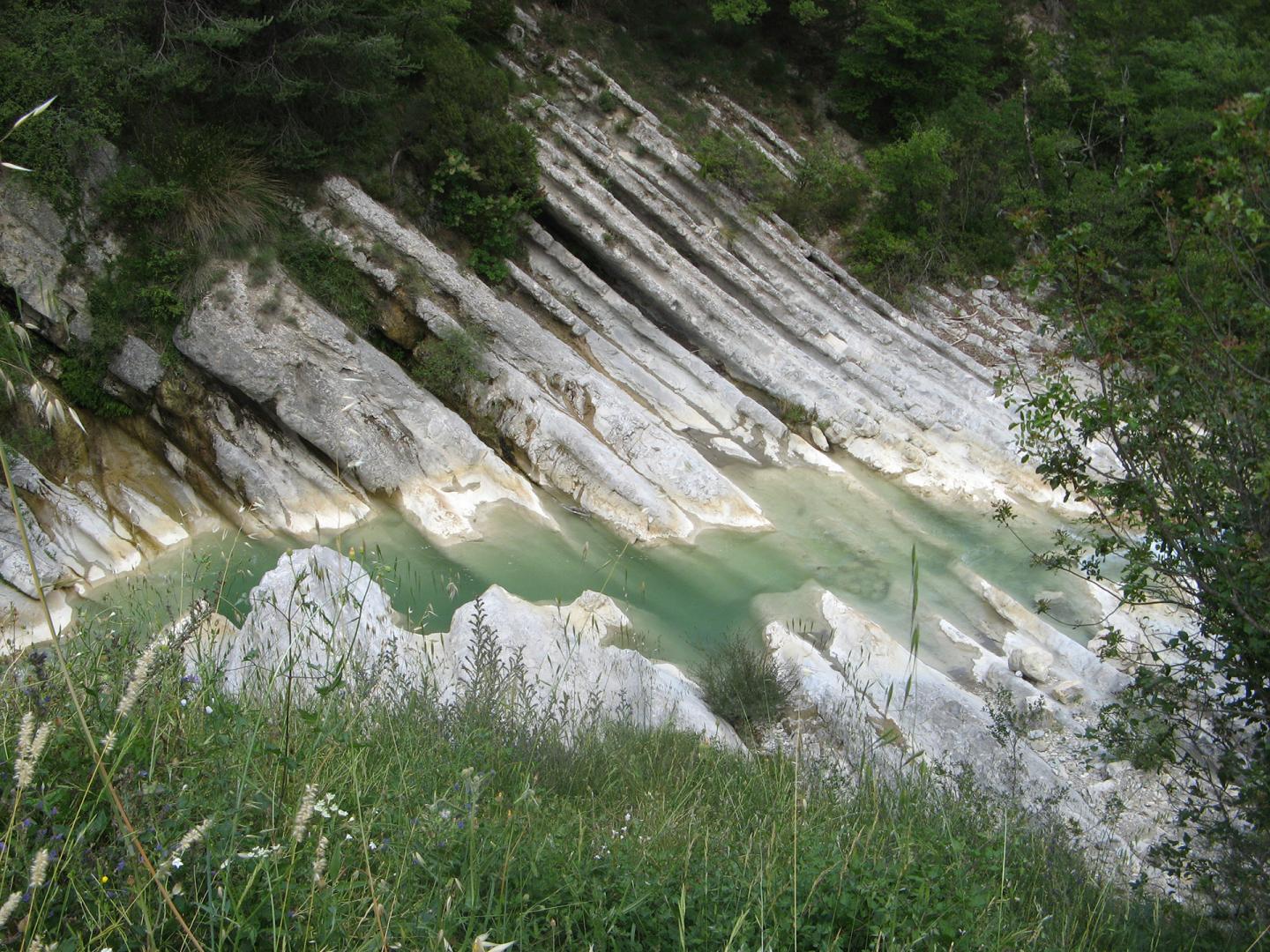 Share
The water table situation in June remains satisfactory over a large part of the country, with levels that are more or less average and even above average. 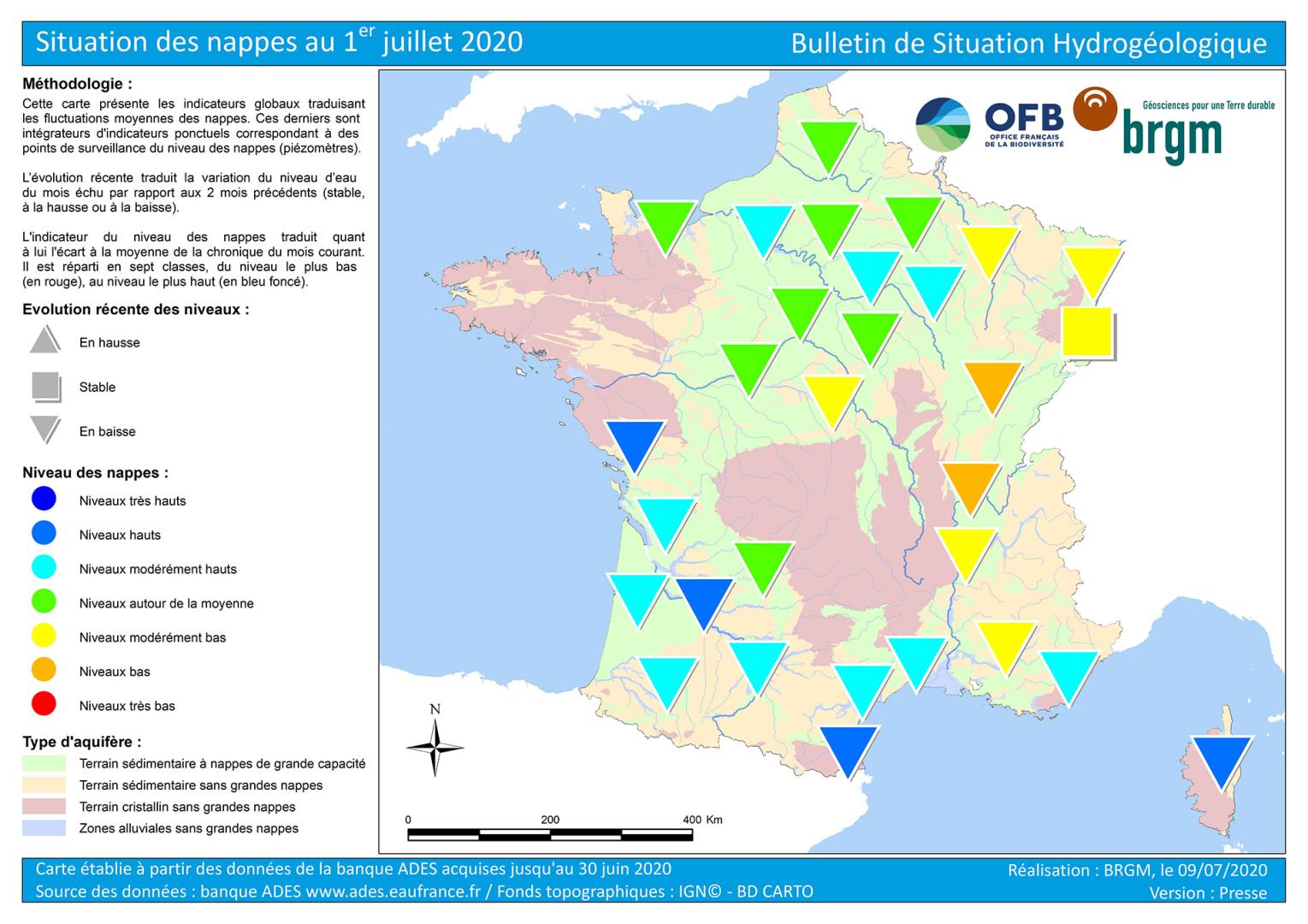 As in May, the situation varied from one part of the country to another. The benefit of last winter's abundant recharge continues. In June, however, almost all the aquifers were depleted, and most levels began to fall again.

The pattern in June remained satisfactory over a large part of the country, with levels around or even above average. But the situation remained less favourable in areas where winter recharge and spring rains were less significant. The aquifers of the Alsace plain, the Saone and Rhone corridors and the eastern part of the Massif Central still showed moderately low to low levels, as did the Jurassic limestones of the Berry region for the month of June.

In July, the trends for inert aquifers were expected to continue to decline and the situation was not expected to change. For reactive aquifers, trends and developments depended mainly on the recharge due to local rainfall and the demand for water.