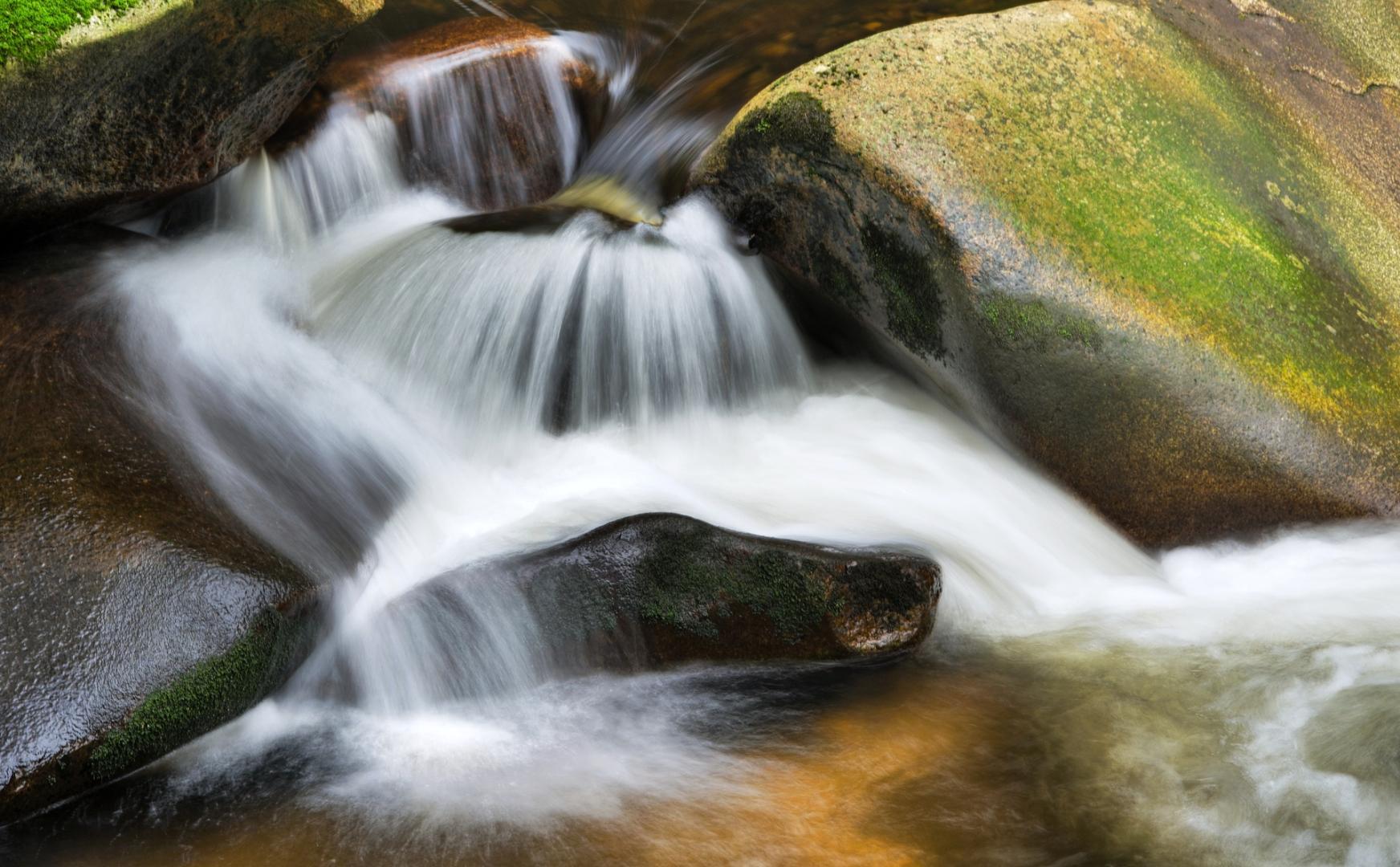 Share
Groundwater levels are around or below the average levels for June, and are generally much lower than those recorded at the same time last year. 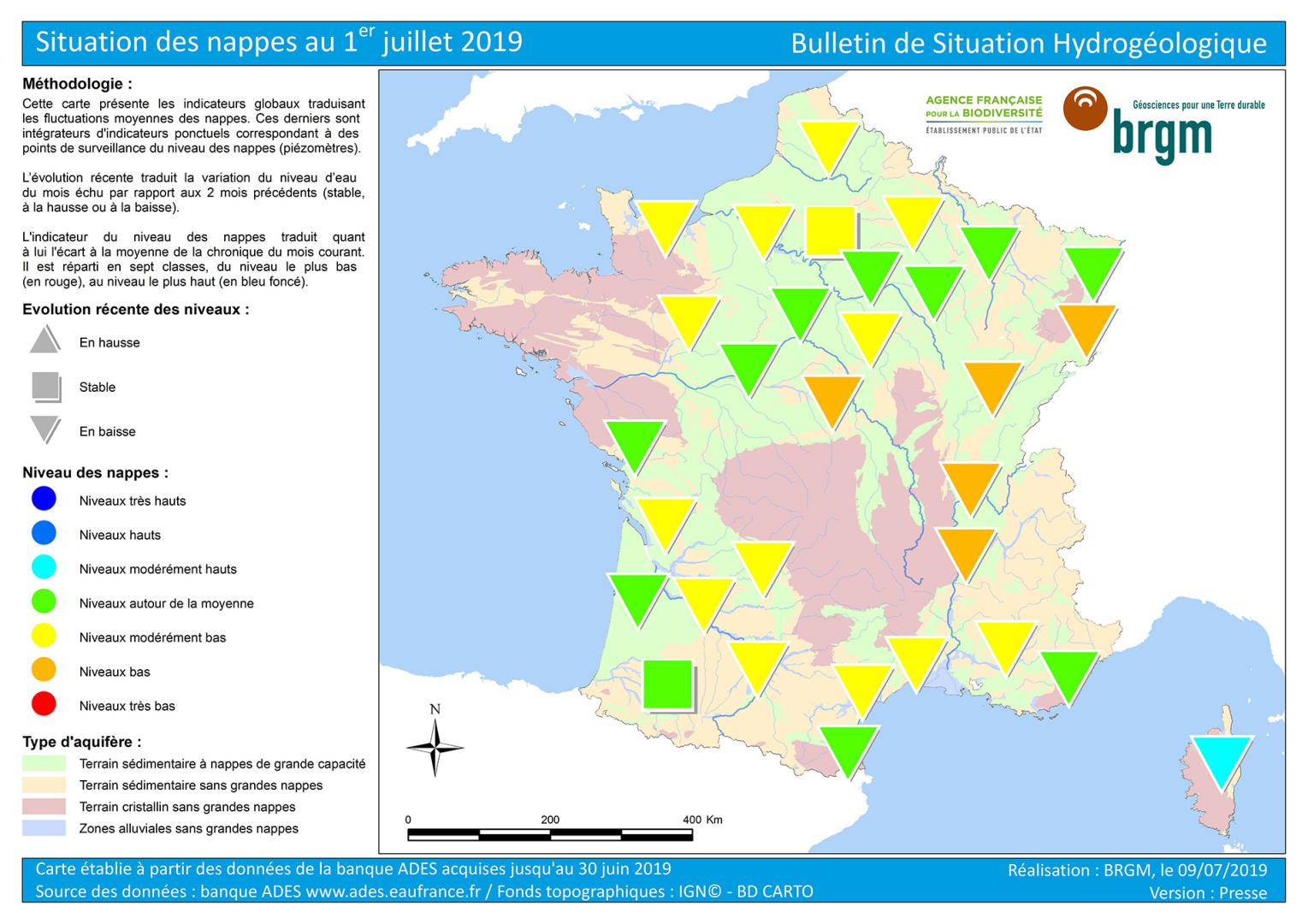 In June, the depletion of all the water table continued, with levels generally falling. From the Hauts-de-France to Nouvelle-Aquitaine, the heavy rains essentially benefited the vegetation, but they also contributed to maintaining levels in certain areas: slight increases in levels were recorded before levels started to fall again.

With the exception of Corsica, groundwater levels are generally around or below the average levels for June. These levels reflect the low recharge volumes in 2018-2019 due to low and sometimes late rainfall in autumn and winter. A substantial number of reservoirs were at moderately low to low levels. The alluvial water tables in southern Alsace, Burgundy and the Rhône valley (upstream and middle) as well as the limestone water table in the Berry region have poor levels, sometimes close to the minimum recorded for the month of June.

Finally, water table levels overall were much lower than in the previous year during the same period. The situation in June 2018 was generally satisfactory, with a significant recharge due to rainfall that continued late into the spring.