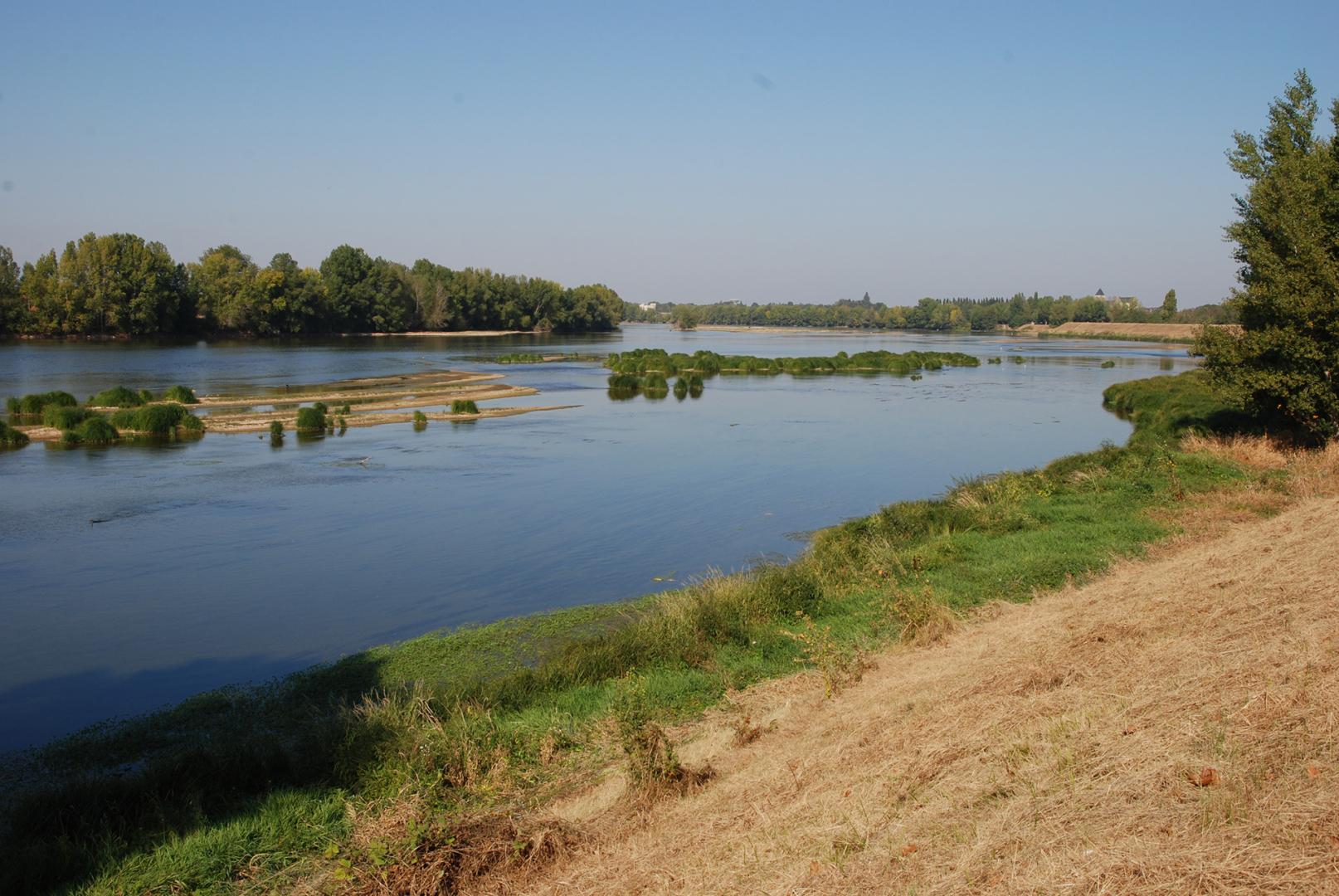 Share
In December 2020, most of the groundwater table levels were rising. Recharging began between the end of September and December for all the aquifers in the region. 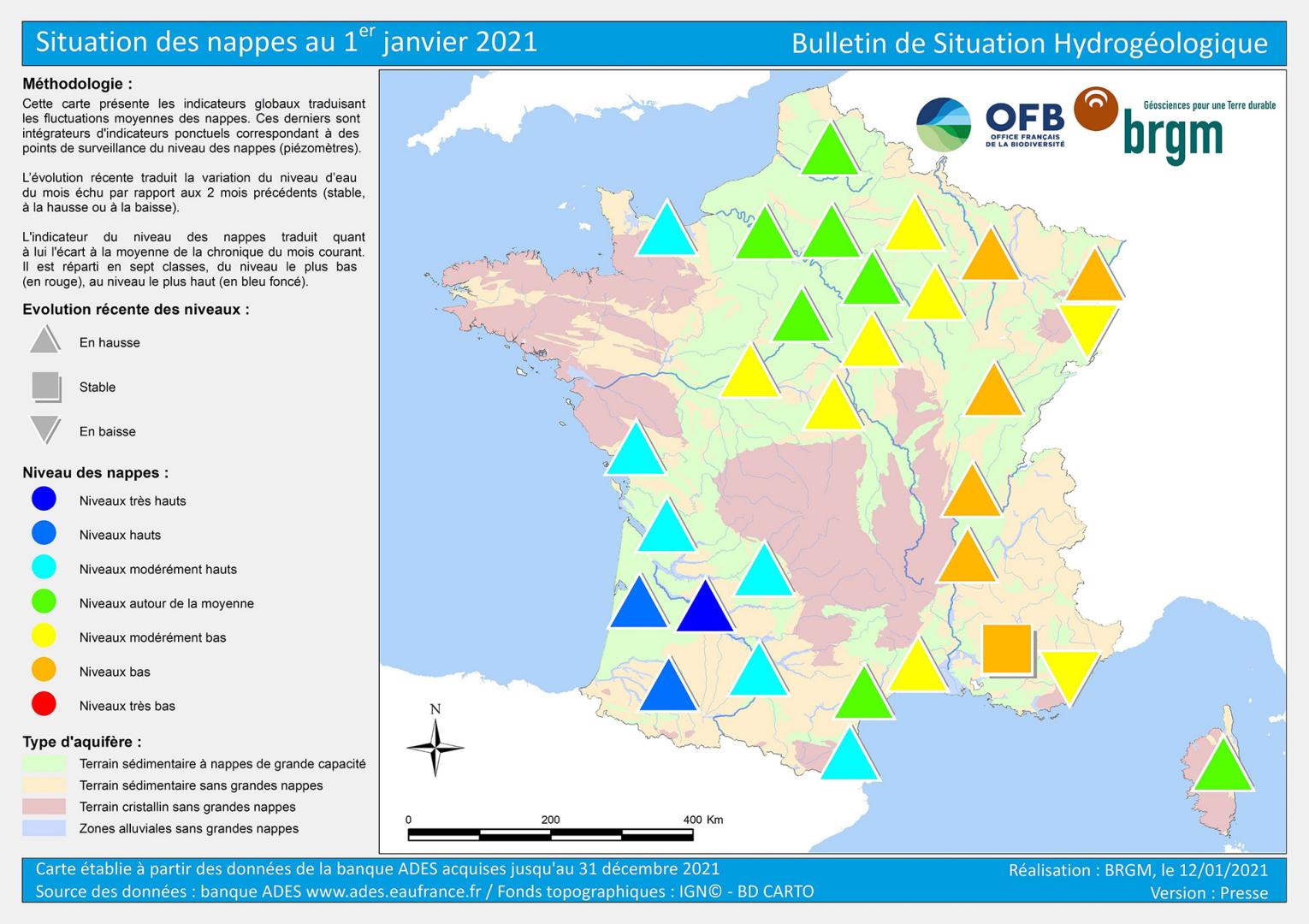 Map of water table levels in France on 1 January 2021.

In December 2020, aquifer levels were mostly rising. Recharging began between the end of September and December for all the aquifers in the region. Only the sectors with a rainfall deficit were still decreasing or stable: Southern Alsace, Provence and Southern Alps.

The situation in December was satisfactory across a large part of western France. This area is still benefiting from the 2019-2020 winter's abundant recharge, in addition to the inflow of rainfall from October and December. Aquifer levels are thus particularly high in the Adour-Garonne basin. The situation is less favourable, with low levels for the aquifers, in the Grand-Est, Bourgogne-Franche-Comté and Auvergne-Rhône-Alpes regions. However, the recharge has started and the situation is slowly improving. Finally, some aquifers have been affected by this autumn's rainfall deficits. Thus, the levels of the Alsace aquifer south of Colmar and of the Provence and Southern Alps aquifers are falling or stable, the levels there being moderately low to low.

The trends in January will depend on the rainfall. The recharge should continue, and the situation should continue to improve slowly in the coming weeks. This start to the winter recharge period means we can expect satisfactory levels for all the aquifers at the end of winter. The recharging of the inertial layers of the Rhône-Saône corridor, whose levels are always low, should be monitored closely.