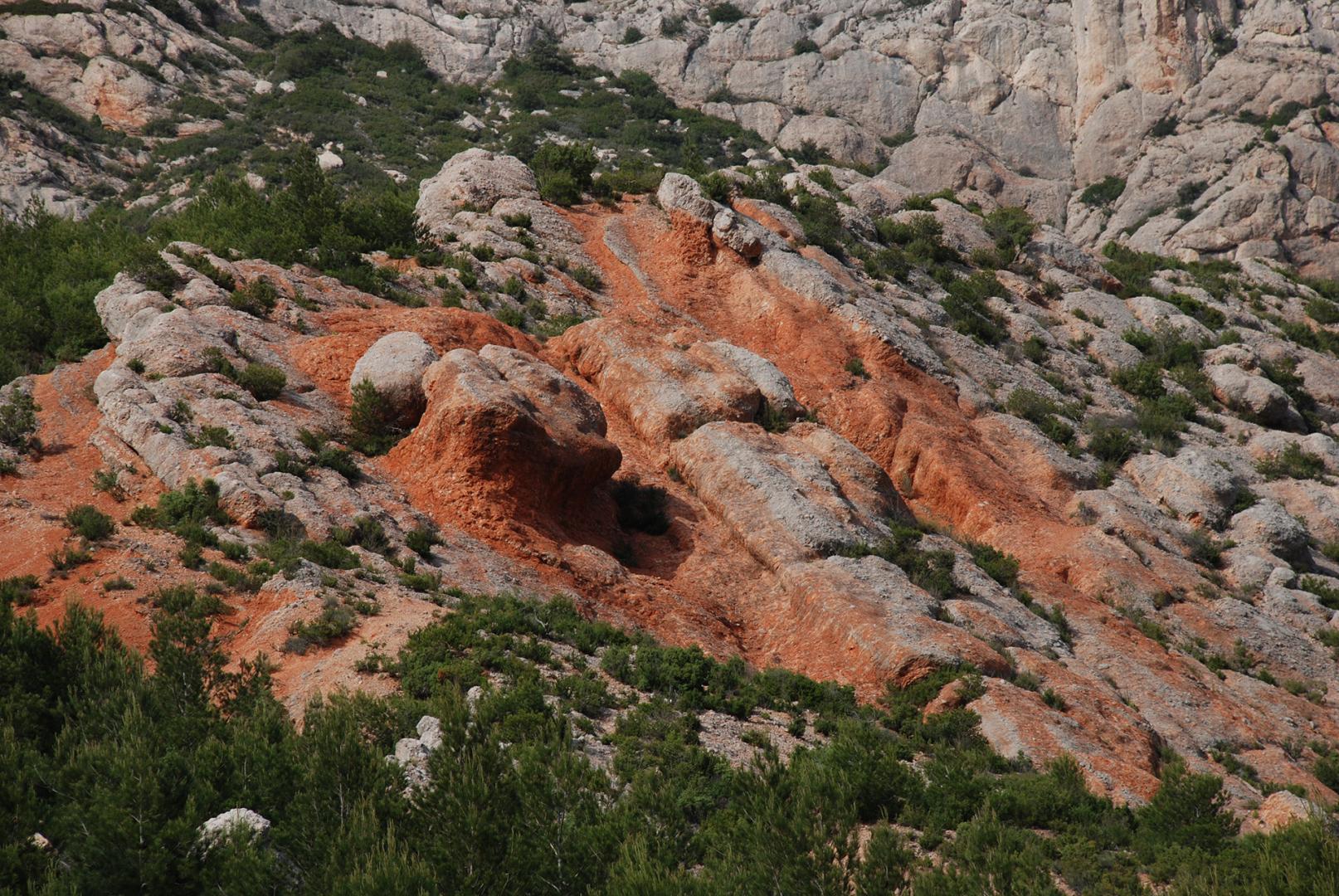 BRGM publications: discovering the geodiversity of the Bouches-du-Rhône

Share
BRGM publications and the Bouches-du-Rhône Departmental Council have published a detailed work on local geology. This book, intended for teachers and amateurs alike, retraces the long history of the département’s subsurface, describes how they were used by its inhabitants, and presents some remarkable sites.

Twenty-three authors have contributed to this exhaustive study, including former professors and lecturers, museum curators, private geologists and national geological survey staff. They recount a geological history stretching back to the Triassic period (250 million years ago), whose evolution is still in progress, as with the ongoing formation of the Rhone delta.

The geological heritage of the Bouches-du-Rhône

The geological heritage of the Bouches-du-Rhône region can be seen in the stone-walled houses, in the collections held by the University of Aix-Marseille and in museums, in the distribution of agricultural land and in water resources. Some sites owe part of their attractiveness to their specific geological features. This is true for the extremely pure limestone from Orgon, which gave its name to the geological facies well known to specialists as Urgonian, and bauxite, an aluminium ore which took its name from the site where it was discovered, Les Baux-de-Provence.

The department also preserves some outstanding palaeontological deposits with fossilised dinosaur eggs, while the vast Crau plain, famous for its hay, which has been awarded the Protected Designation of Origin label, owes its special nature to the sediment left by a previous course taken by the Durance River.