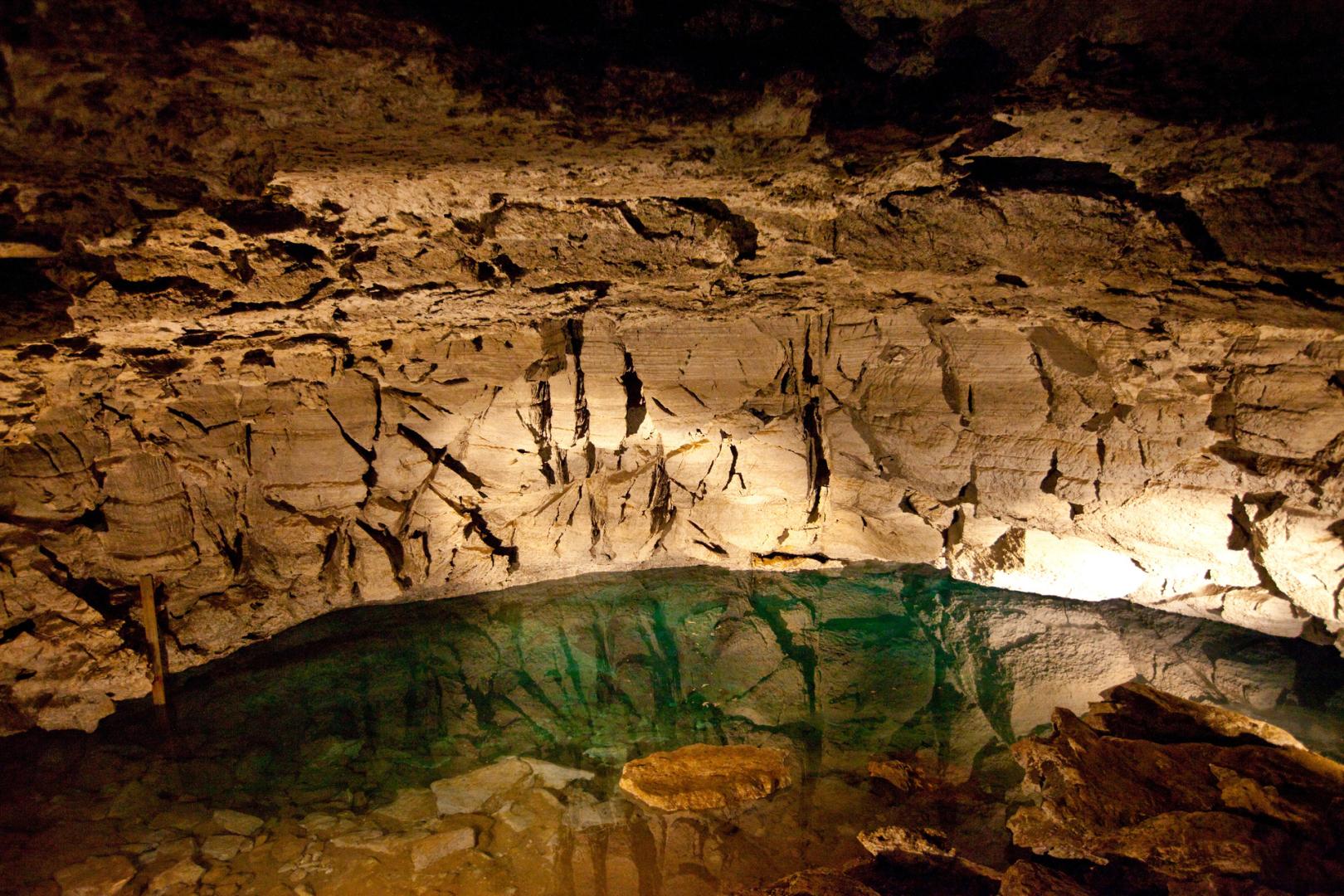 Share
Barely half of the territory has so far begun to benefit from the winter recharge usually expected at this time of year 46% of aquifers showed an average or higher than average level on 1 April 2017. Otherwise, levels remained fairly low due to a lack of rainfall over the previous months. 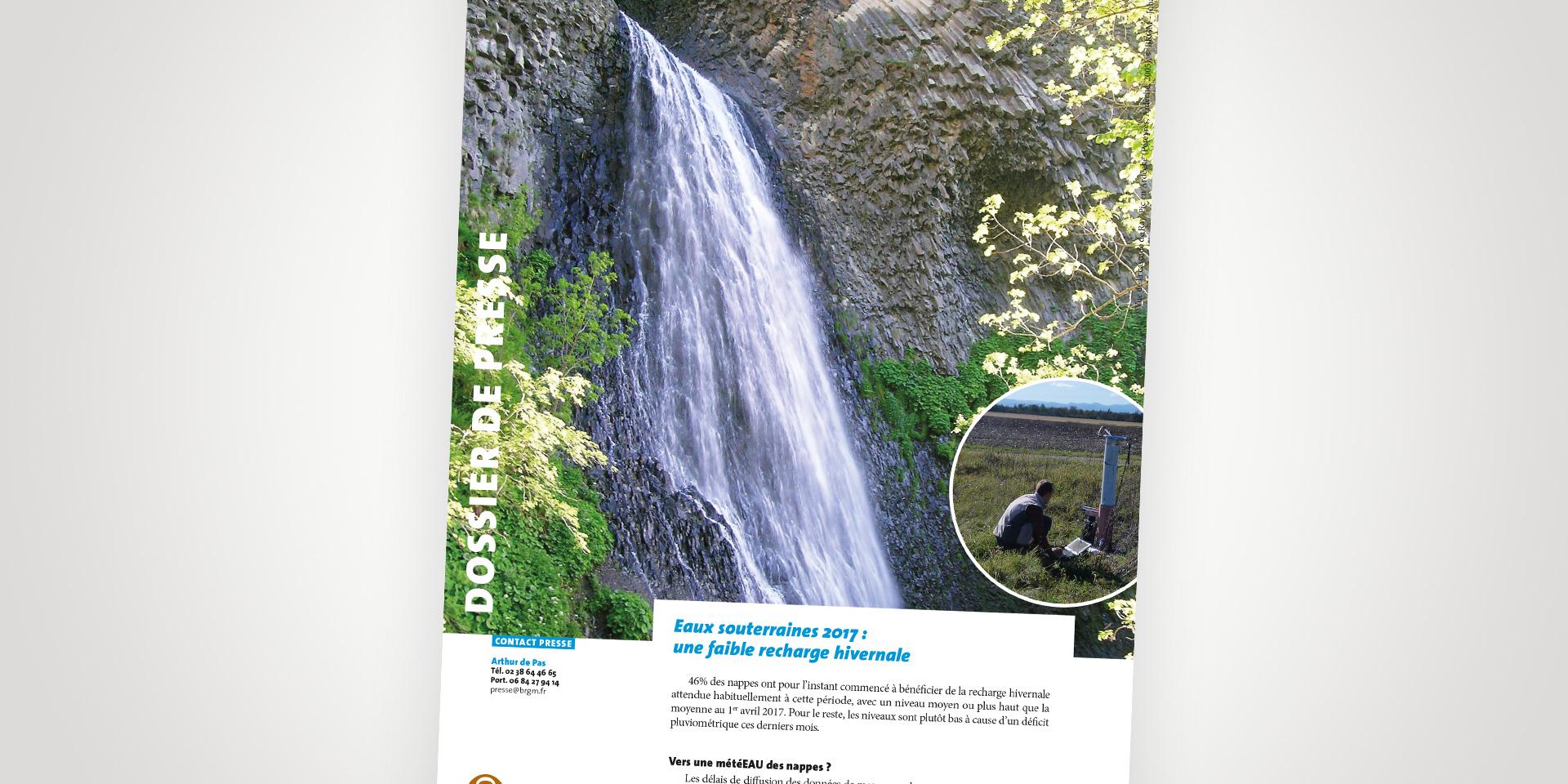 Water table levels on 1 April 2017 were uneven across different regions. Less than half of the aquifers (46%) have so far started to benefit from the winter recharge expected for this period of the year, with an average or higher than average level.

This situation is due to very low rainfall at the beginning of the winter period. Rainfall was late up until February. March was then rather wet, which explains why two-thirds of the ratings are up. The recharge was therefore inadequate, even if the situation was not comparable to the historic shortfalls encountered in 2003-2004, for example.

Towards a groundwater forecast?

The time required to disseminate measurement data on aquifers is constantly being reduced. We now have daily availability on the BRGM measurement network. Researchers also aim in the medium term to predict the state of aquifers just as with a regular weather forecast.