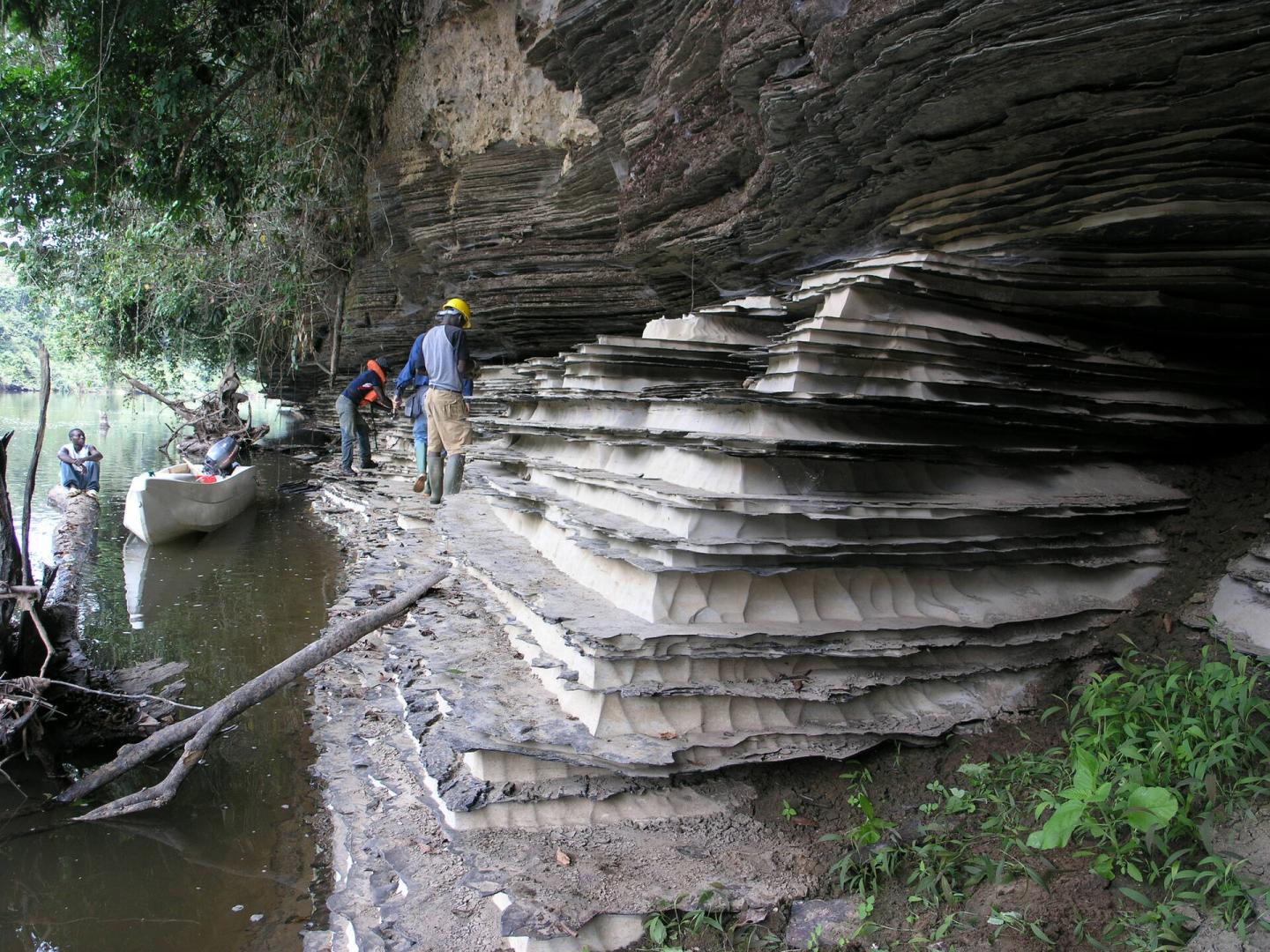 BRGM around the world: geoscience for other countries

Share
The BRGM runs projects around the world to protect populations and resources on a sustainable basis. Discover the press kit published on the occasion of the International Geological Congress, which took place for the first time in Africa from 27 August to 4 September 2016 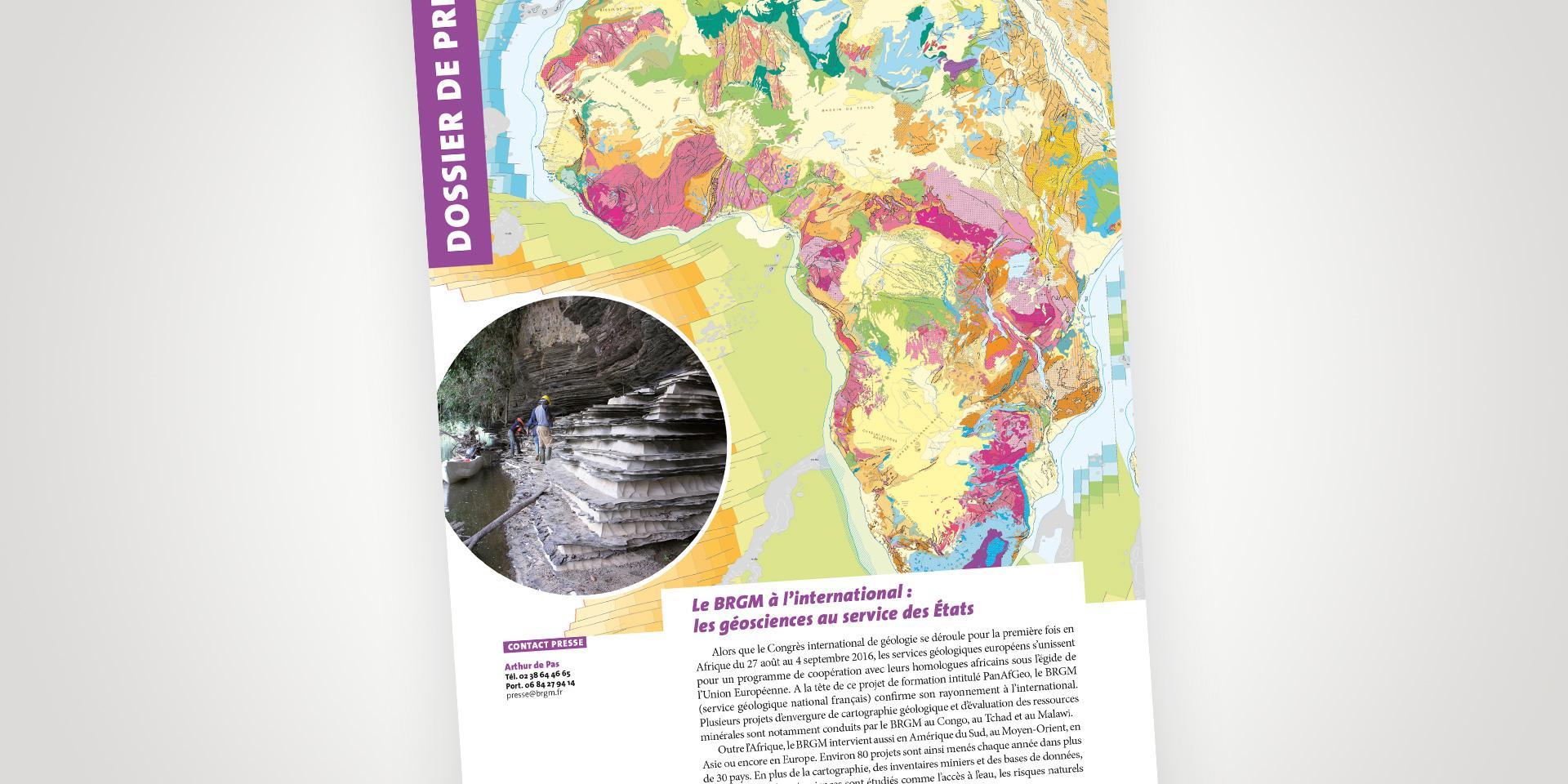 While the International Geological Congress was taking place for the first time in Africa from 27 August to 4 September 2016, European geological surveyors joined forces for a cooperation programme with their African counterparts under the aegis of the European Union. With its leadership of the PanAfGeo training project, BRGM (the French geological survey) has confirmed its international stature. BRGM is running several major geological mapping and mineral assessment projects in the Congo, Chad and Malawi.

In addition to Africa, BRGM also intervenes in South America, the Middle East and of course Europe. As well as mapping, carrying out mineral inventories and maintaining and enriching databases, BRGM studies all geoscience issues, such as natural hazards, geothermal energy and access to water.