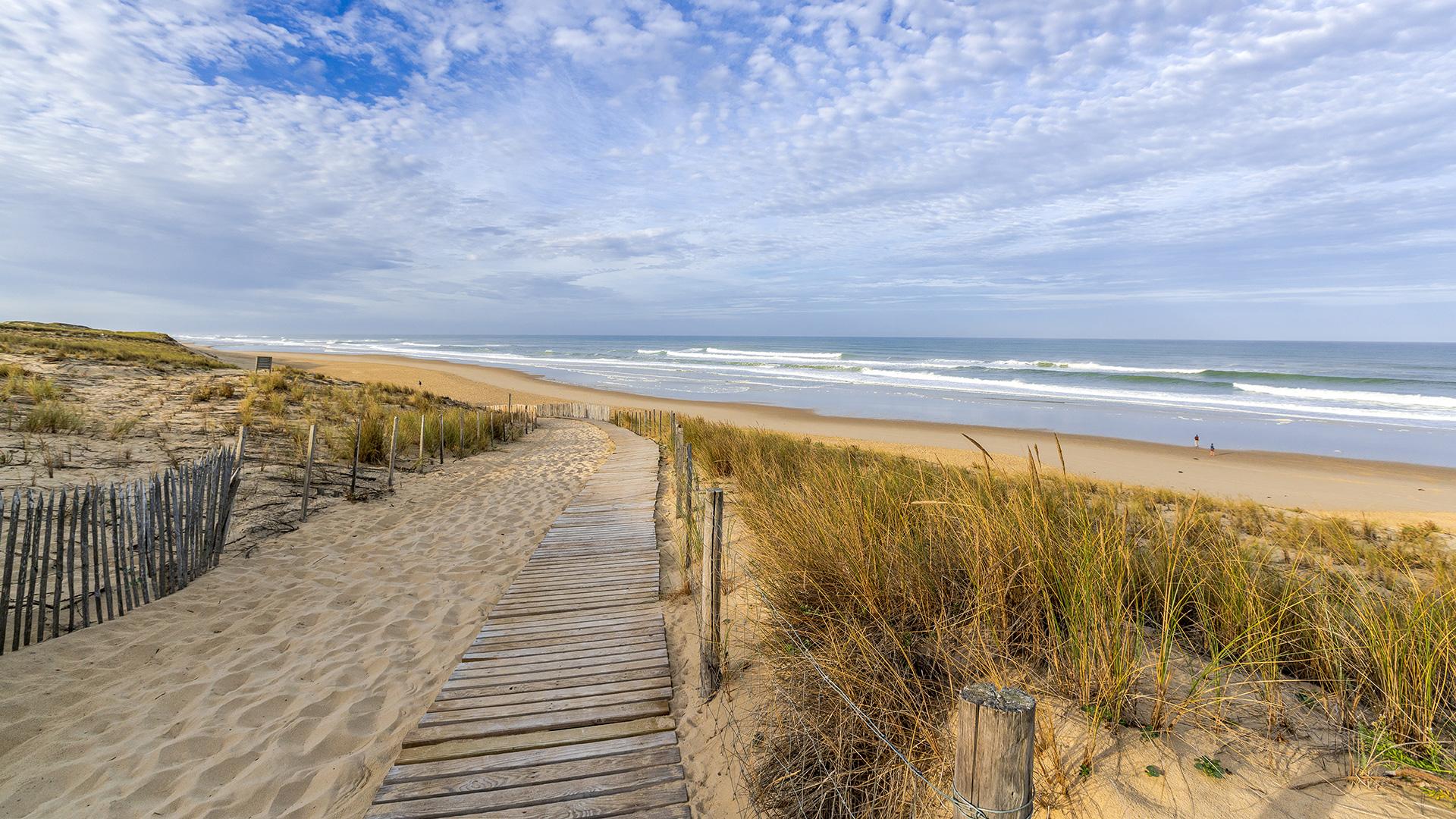 Which rocks lie beneath this extraordinary patchwork of landscapes? How do tides, currents, waves, and storms affect the coastlines? Climate change plays a major role in (re-)shaping the coast: how can we understand, analyse and predict the effects and help protect people and property?

From the shores of the English Channel and the Atlantic to the Mediterranean coast and the atolls of Polynesia, Le Tour de France du littoral invites you to discover the diverse coastlines of mainland France and the French overseas territories, in the context of their geology and geological history.

In the first part of the book, the author describes the types of natural phenomena that shape coastal environments (the origin of tides, changes in sea level, dune movements, etc.), before taking the reader on a journey along every part of the French coastline, even on the most distant shores!

The topology of France's coastlines was formed extremely recently, from a geological perspective. Indeed, the coastlines we know today were formed after the end of the last ice age, due to the "spectacular" change in sea level, which rose 120 metres in 18,000 years. The geological eye of the author gives us an insight into the coastal environments and enables us to understand how all these attractive seaside landscapes were formed, and how they are evolving: the D-Day landing beaches, Mont-Saint-Michel bay, Arcachon basin, Basque coast, the Camargue, calanques (small rocky coves), etc.

The last part of the book highlights the impacts of climate change on France's (often fragile) coastlines, and looks at how past spatial planning and developments may have disturbed the precarious balance between erosion and sedimentation. Drawing on expertise from BRGM's specialists in coastal risks, we learn about Storm Xynthia, the receding cliffs in Normandy and the risk of tsunamis in overseas France, for example. Today, geological analyses enable us to predict changes, in order to protect people and property along the coast as much as possible.

With its maps, diagrams and beautiful illustrations, this well-written, easy-to-read book will help you understand France's coastline from A to Z. A genuine journey of discovery.

The coastline is a common thread of all the geology of France. It is fascinating for a geologist. You can approach the rocks and see how they have been stripped by sea erosion, by the rising waters, by the climate changes that affect us today. This highlights the geological structure of our country. It's incredible. And you can see extraordinary landscapes, sometimes breathtaking.

What will mark us in your book?

Two things. There are two fundamental ideas in this book. There is the description of the coastline's geology, the rocks, and the landscapes of course. This covers both geological knowledge and the geological history of France. Along the French coastline, in the Côtes d'Armor or the Channel, there are rocks that are 2 billion years old that experienced a succession of amazing events a long time ago, but also much more recent phenomena, such as the evolution of the beaches.

Should this book awaken us to coastal problems or is it an invitation to discover the coast?

First and foremost, it's a discovery of our coastlines. But this discovery leads to knowledge, and this knowledge means learning about the subject and the result is that you become aware of the issues of protection and respect. And respecting the coastline obviously concerns the way we behave. There is a parallel sphere of interest, independent of geology, which is the vegetation, the fauna, the flora and all that is linked. So I hope that reading this book will raise people's awareness.

What advice would you give your readers before opening the book?

The word "geologist" starts with "geo" and "geo" is geography. So look at a map, a geographical map, a road map, one that is detailed. It makes you realize how diverse the different coastlines are and you can then discover the geological reasons for this. When you see the large coastal plains in Picardy, the Landes or the Languedoc coast along the Mediterranean, when you see that on a map you can compare them with Brittany, the Armorican Massif, where there is a cape every 2 or 3 kilometres, or a bay or a cove. All this can be explained by geology.

You wrote Le Tour de France d'un géologue a dozen years ago. What has changed since?

The evolution of the coastline in certain sectors, two major sectors. In sandy ones, violent weather in beach regions in the Landes, from the mouth of the Gironde to the Basque Country, means that during winter storms conditions are very harsh and sand is blown elsewhere, thus transforming the coastline. There are changes in the cliffs too, especially if the rock is soft. On granite coasts, this erosion is less evident over 10 years. But in the Pays de Caux, in the Dieppe region, there are frequent landslides, and in the Basque Country, where the Pyrenees plunge into the sea, the coastline is evolving due to large landslides. On the Mediterranean coast, the sandy beaches are fragile, and we are monitoring the beaches in the Camargue. The coastline there has evolved over the last 10 years. On the Corsican and Breton granite coasts, the coastline has hardly changed.

A personal question to end: Which French coastlines are your favourite?

I'm enchanted by the Pays de Caux. The white cliffs that contrast with the beautiful, sometimes rough sea, the purity of this line which is like a scalpel incision through the chalk cliffs which can be 50, 60 or 90 metres high. The word "cliff", in geomorphology, is reserved for coastlines. Otherwise we talk of the rock face. That is magnificent. On the Brittany coasts, the rocks are granitic, especially near Perros-Guirec and Ploumana'ch and there are blockfields. My favourites are the Brignonan blockfields in northern Finistère, on the Abers coast. They are beautiful. And in the South, there are the red cliffs of the Esterel Massif with capes, such as Cap Roux, on the coast, and the blue sea, the beach coves... I could go on. There are so many magical coastal spots in France!

François Michel  has a degree in geology. He taught Earth and Life Sciences for 24 years and then left his teaching position to work as a geologist at UNICEM (French National Union of Quarry and Materials Industries). He also devoted his time to developing documents, materials and teaching aids for Earth and Life Sciences. Today, he works as a consultant geologist with the CTMNC (Technical Centre for Natural Building Materials) and continues his activities aimed at making science accessible to the general public. He has written several books, including Le Tour de France d'un géologue, also available from Éditions du BRGM.