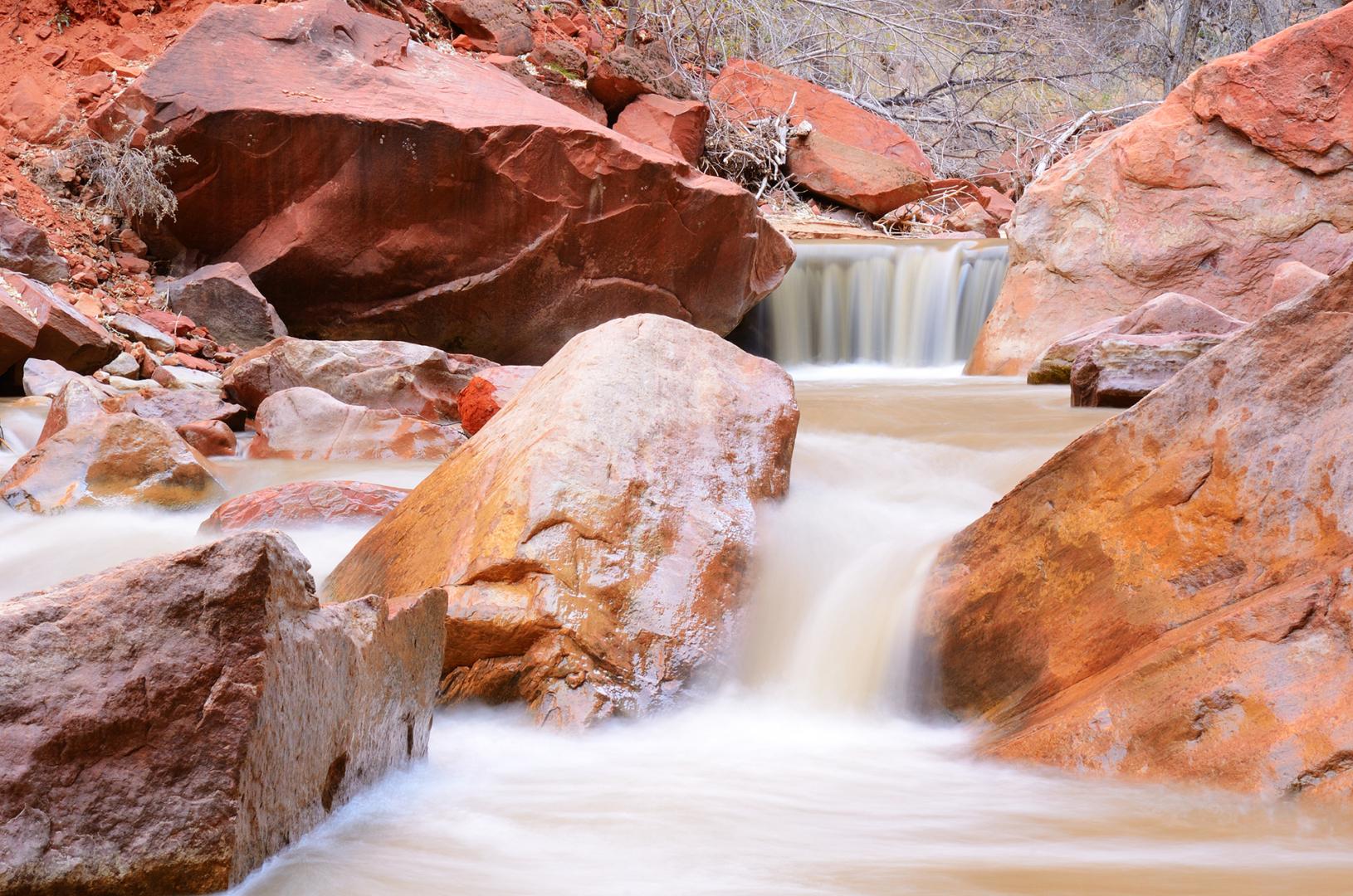 Marion Crenner, winner of the 2017 VIE integration award for her work in India

Share
Marion Crenner, a hydrogeologist working with the BRGM in Hyderabad under the international enterprise volunteer (VIE) scheme, received the 2017 award in New Delhi for her active collaborative work with the IFCGR. 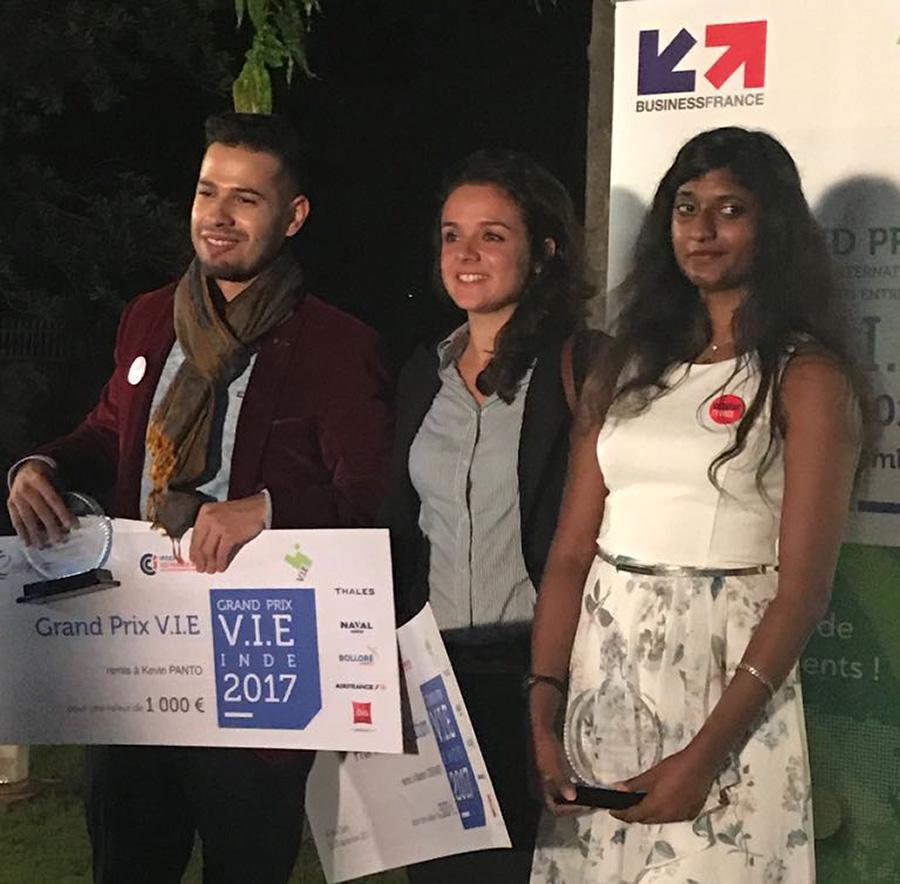 In August 2016, Marion Crenner a hydrogeologist working with the BRGM under the VIE scheme, joined the India-France Centre for Groundwater Research (IFCGR) in Hyderabad, India. In recognition of her work there, she received the VIE Integration prize at the VIE India award ceremony on 25 September 2015 in New Delhi, in the presence of Alexandre Ziegler, the French Ambassador to India, Ségolène Royal, former Minister for the Environment, Energy and the Sea, and Pierre Gattaz, Chairman of the MEDEF.

During her Master's course in hydrogeology, hydrobiochemistry and hydropedology at the University of Rennes 1 and after receiving her diploma in 2015, Marion Crenner worked for the BRGM in France, in Rennes, and abroad, in New Caledonia and Kenya in particular. She left for Hyderabad in August 2016 to work for the IFCGR for 2 years under the VIE scheme, as a BRGM hydrogeological engineer.

Through her work with teams in Hyderabad, she took part in OBSERVE, a strategic operational research project (ground measurement campaigns, hydrodynamic experiments, drafting activity reports) and contributed to the management of a database of hydrogeological observations made by the Indian observatory, a member of the H+ network.

The second edition of the VIE award ceremony was organised in New Delhi, at the French Embassy. The award recognises the professional achievements of 3 enterprise volunteers in India, with three prizes: one for Innovation, one for Integration, and a Grand prize.