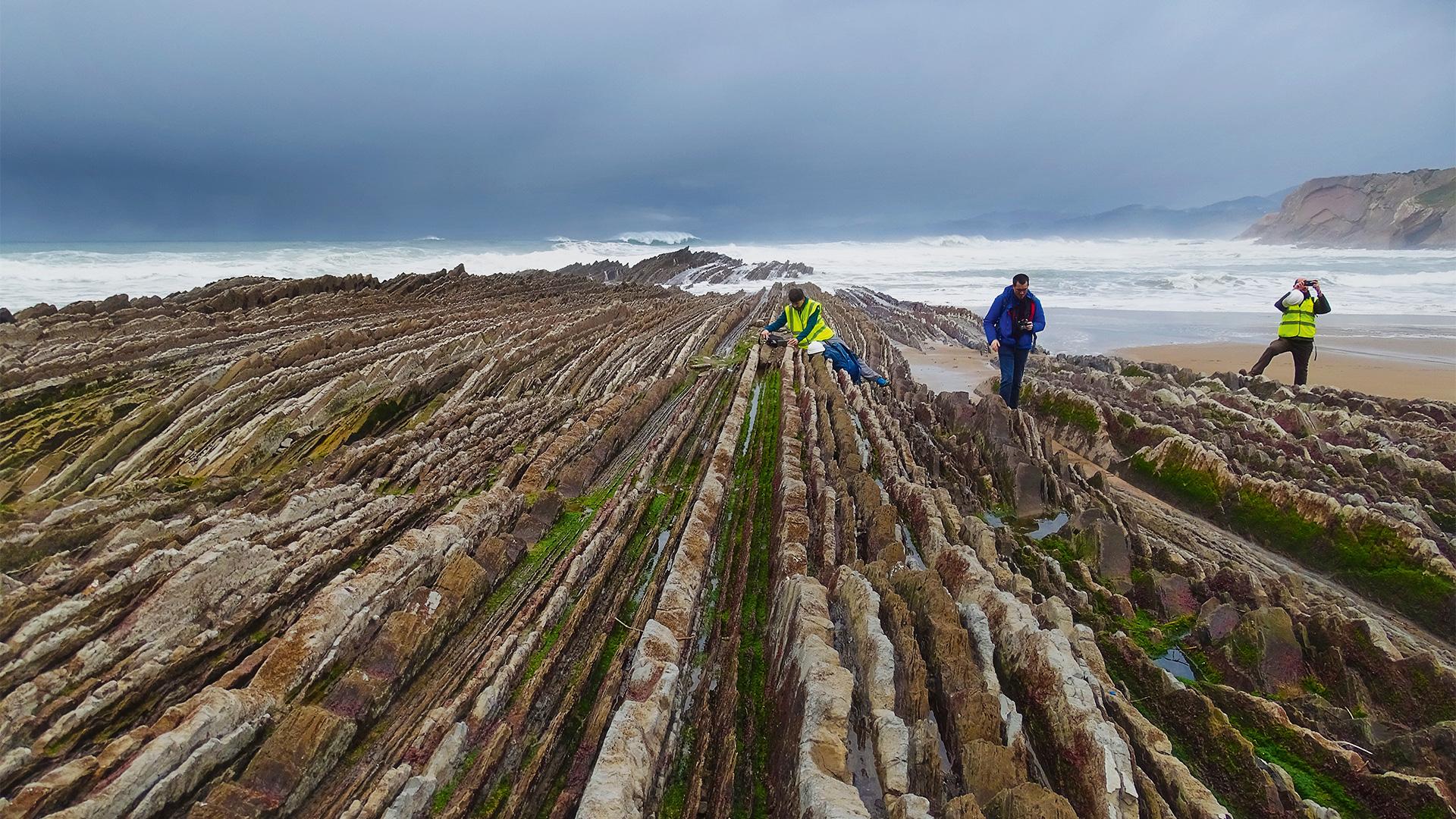 Share
In collaboration with UNESCO and the IUGS (the International Union of Geological Sciences), BRGM took part in a programme to select the first 100 sites for the Geological World Heritage. 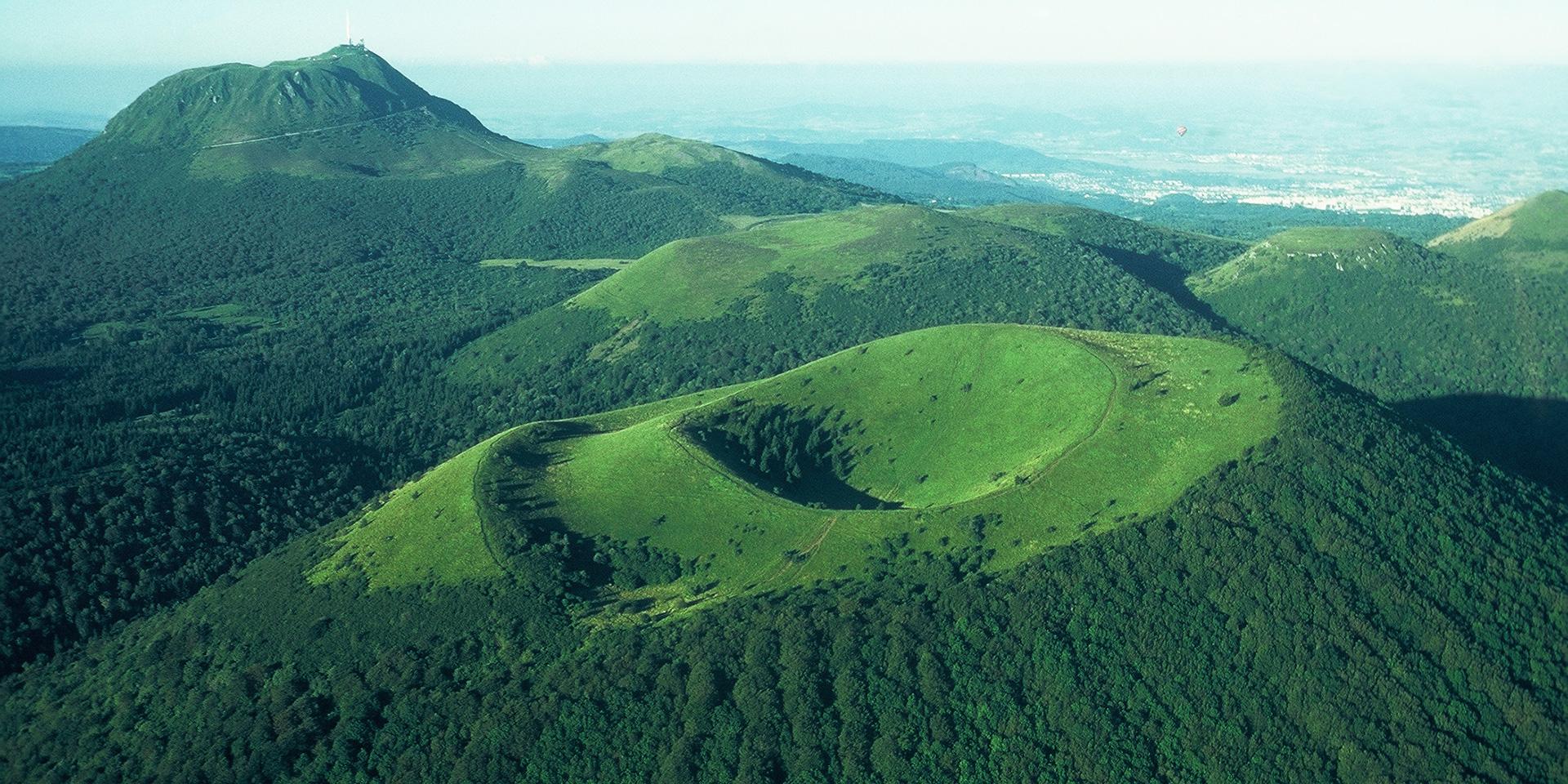 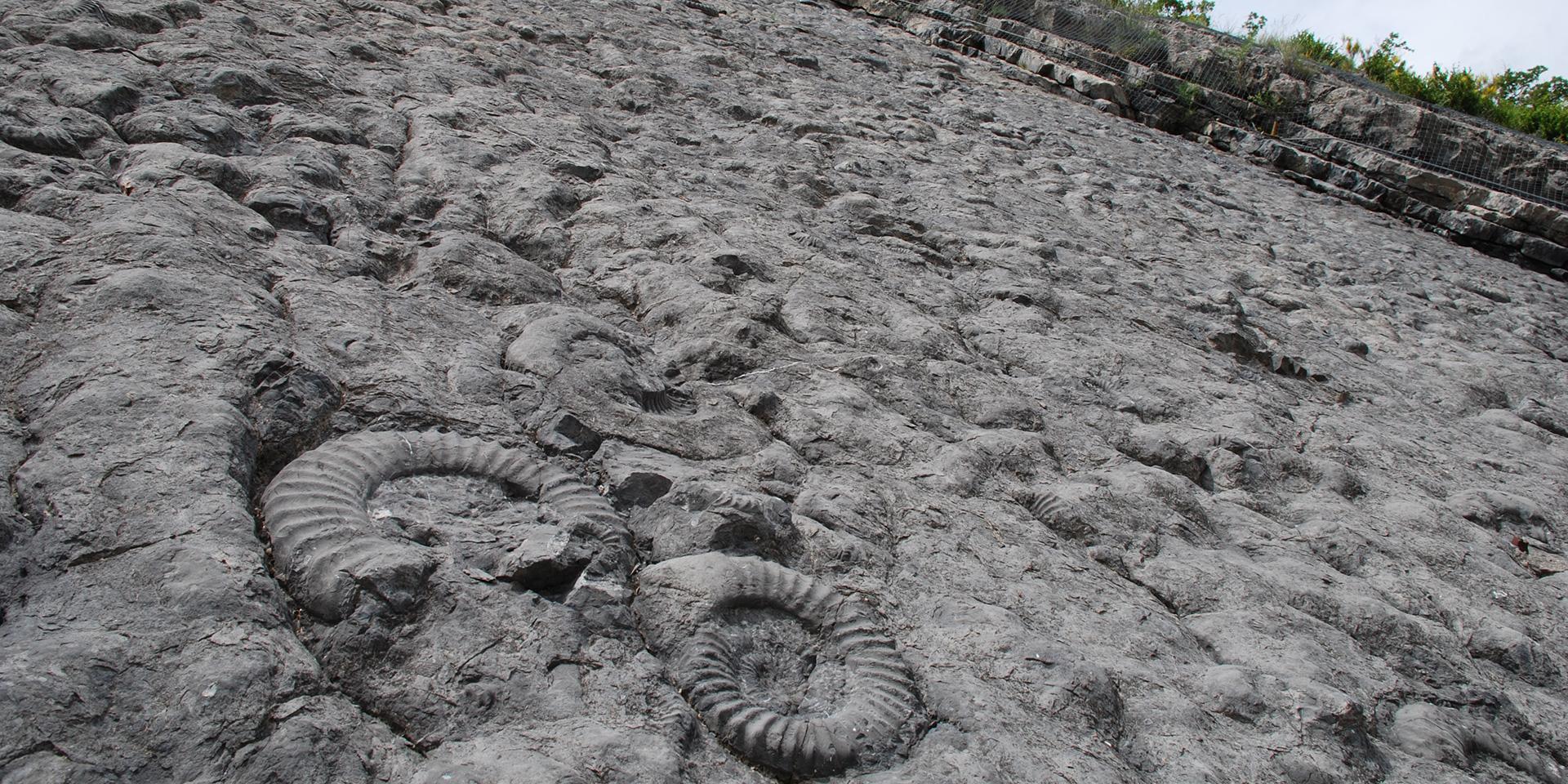 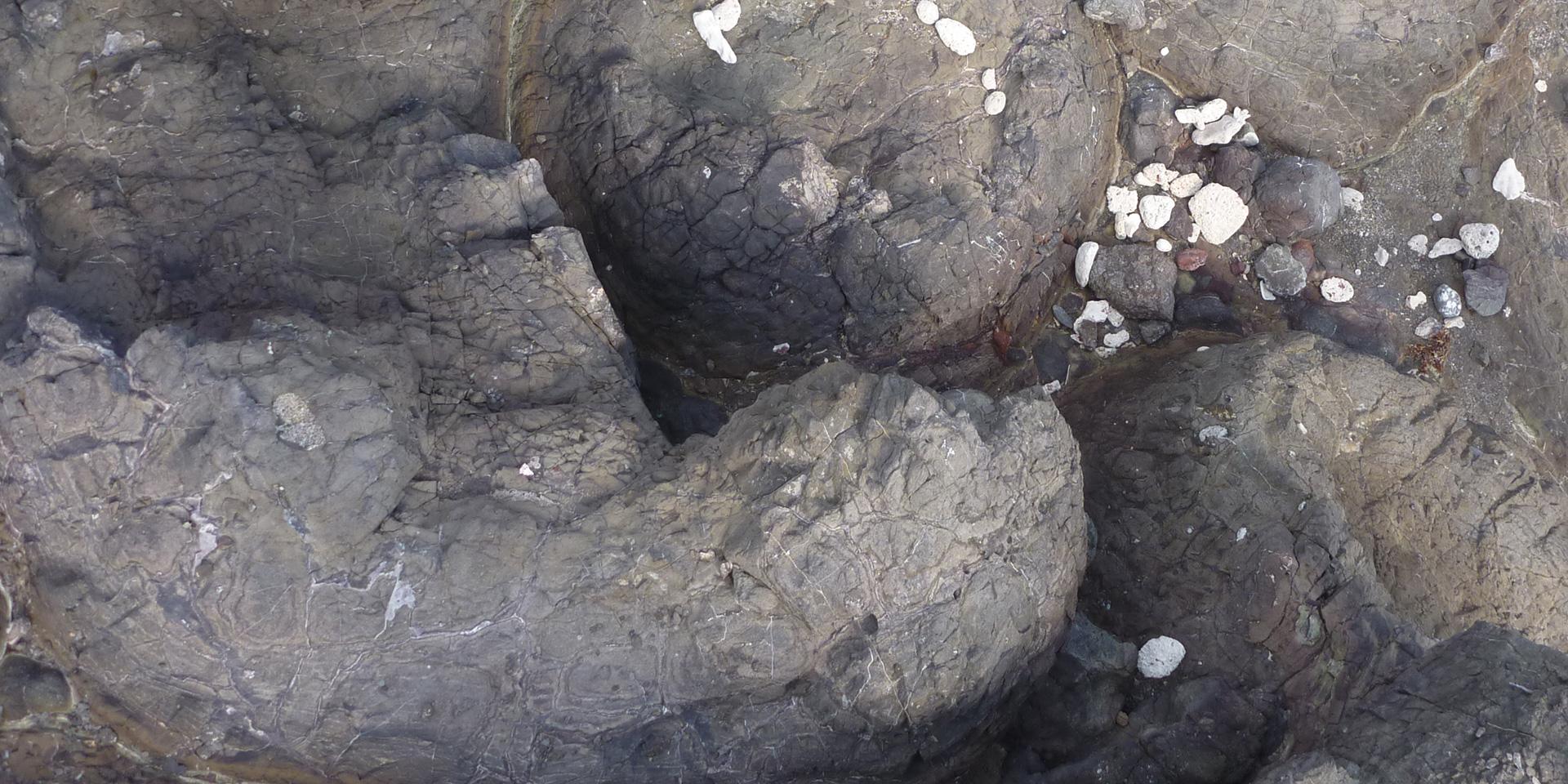 Under the aegis of UNESCO and the IUGS (International Union of Geological Sciences), 100 iconic geological sites around the world were recently selected by a panel of over 200 scientists from some 40 countries, working for ten international organisations representing different disciplines in Earth sciences.

BRGM took part in this project to select the sites that are contributing  or have contributed to the development of geological knowledge. Following the first International Geodiversity Day, proclaimed by UNESCO on 6 October, the first 100 Geological World Heritage Sites will be announced at the end of October 2022.

A total of 181 candidate sites in 56 countries were submitted and assessed by 33 international experts. Following this complex and collaborative process, 100 sites were selected. The sites will be presented at an international geological heritage conference celebrating the 60th anniversary of the IUGS, taking place from 25 to 28 October 2022 in Zumaia, Spain (UNESCO Basque Coast Global Geopark), an iconic site featuring one of the world’s most impressive stratigraphic outcrops.

Two sites to be presented by BRGM

The event will mark the start of an initiative to identify the world’s most iconic geological sites, recognised by the entire geoscientific community for their relevance to the understanding of the Earth and its history.

The list of the top 100 geological sites worldwide includes three sites in France, two of which will be presented by BRGM:

Many of the sites selected are in protected national parks, geoparks and nature reserves, but this is not true for all of them. Recognising these geological heritage sites as part of the IUGS top 100 will increase their visibility, potentially paving the way for their development and use as educational resources and, above all, for their protection.

More about the 100 geosites initiative

What do we mean by geodiversity and geological heritage?

Geodiversity refers to all the components of the subsurface, ground and landscape which, when brought together, form organised systems based on geological processes. Note that natural diversity comprises both biodiversity AND geodiversity.

When talking about geodiversity, the components of greatest scientific and educational value make up the geological heritage. This includes all the objects and sites symbolising the memory of the Earth, from the infra-microscopic to formations that can be observed from vantage-points (traces of life, rocks and minerals, structures, climate indices, evolution of  the ground, subsurface, past or present landscapes, etc.). In this way, the natural heritage encompasses our biological and geological heritage.

The date of 6 October 2022 marked the first International Geodiversity Day, proclaimed by UNESCO. Most people do not realise how much we depend on geodiversity, despite the innumerable services it provides for society. This is why we need to promote a better understanding of the Earth's dynamic processes, so that people can make informed choices that will foster a more sustainable society. International Geodiversity Day aims to spotlight the importance of geoscience in addressing the major challenges facing humanity today.