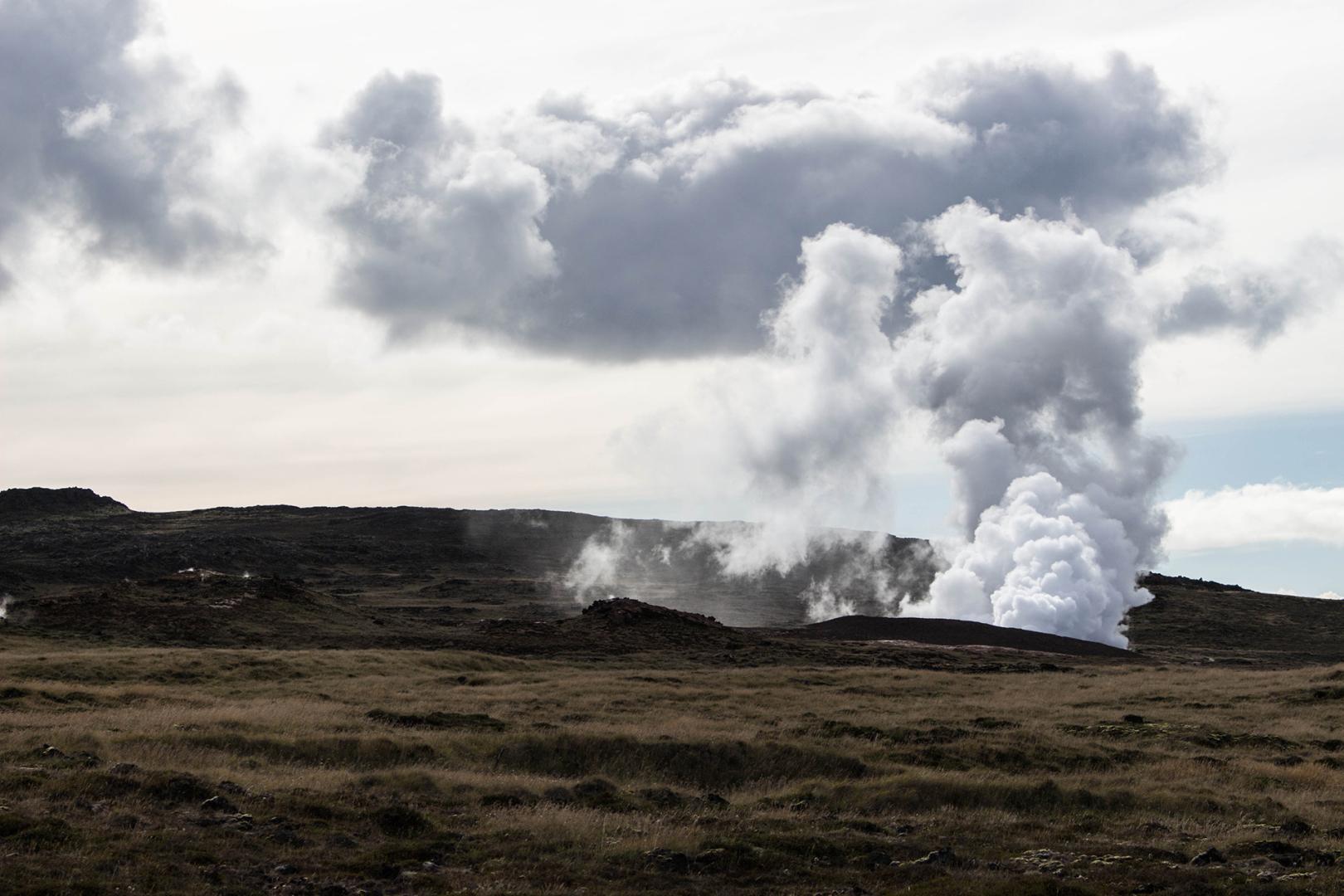 Eruption in Iceland: characterising the volcanic cloud using a satellite

Share
On 19 March 2021, the Icelandic volcano Fagradalsfjall erupted. Using Pleiades satellite images provided by CNES, a method invented by the BRGM was used to extract a map of the heights and speeds of the volcanic cloud.

The Icelandic volcano Fagradalsfjall erupted on 19 March 2021. The eruption produced a volcanic cloud, i.e. a plume of gas escaping from the fissure vent.

Predicting the dispersion of volcanic ash and gas

Using Pleiades satellite images acquired on 23 March 2021, BRGM researchers involved in the ForM@Ter pole's CIEST2 natural disasters initiative extracted a map of the heights and speeds of the cloud emitted by the volcano.

This information is crucial for establishing and predicting the dispersion of volcanic ash and gases in the atmosphere.

The method (vPEM: Volcanic Plume Elevation Model) is based on the small difference between PAN and XS acquisitions from a single pass with Pleiades.

As part of the CIEST2 initiative, using Pleiades satellite images, within a few days Icelandic and French scientific teams determined the amount of lava produced and the flow of magma in 24 hours.