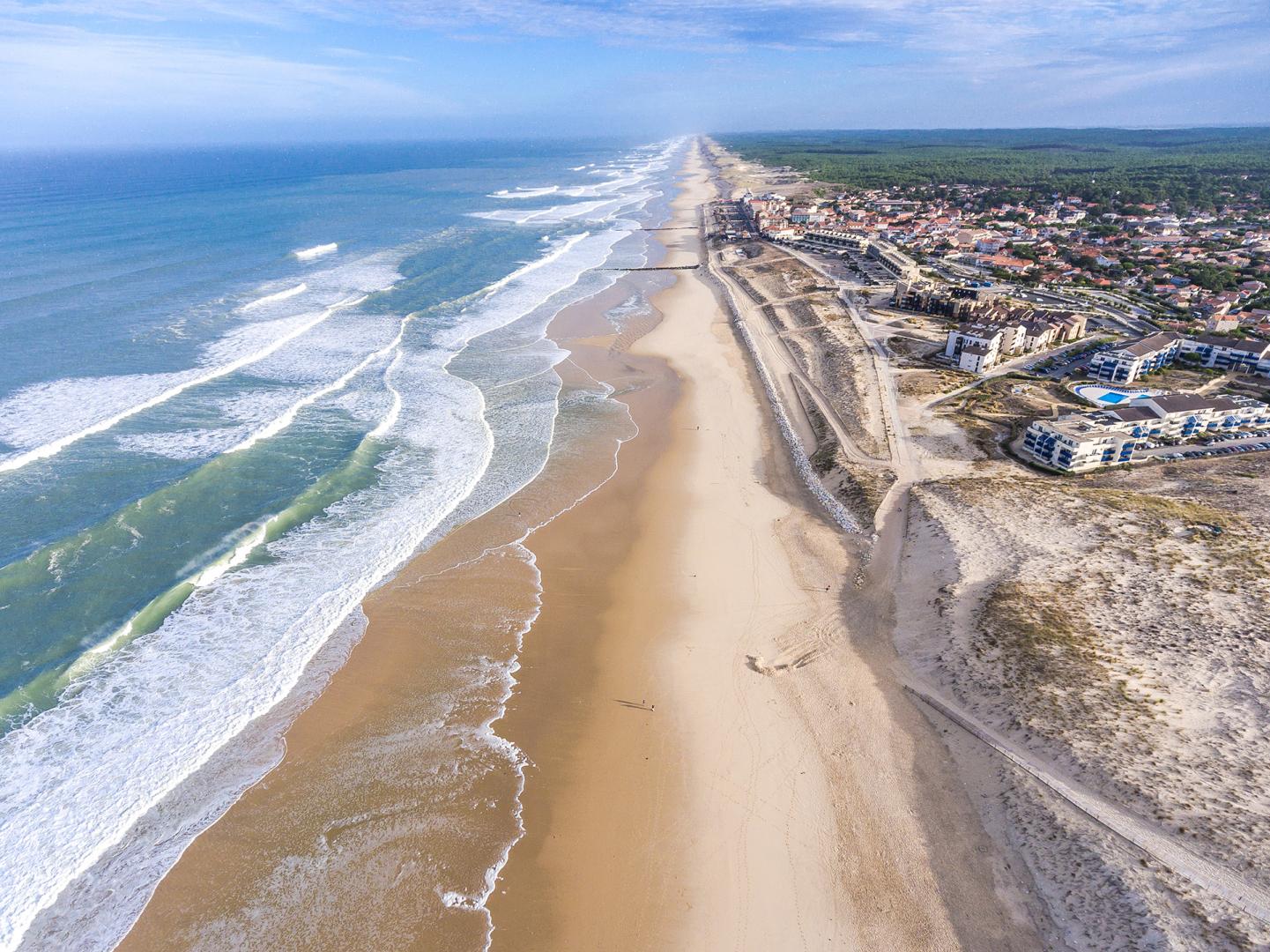 Share
The BRGM took part in the 17 April 2019 meeting of the national monitoring committee for France's integrated coastline management strategy.

The aims of the national strategy for integrated coastline management, established in 2012, are to anticipate changes in the coastline and support local adaptation efforts.

The strategy is monitored by a national committee whose members represent local government bodies, NGOs, socio-economic players, experts and government agencies. The BRGM, which is involved in the implementation of this strategy at different levels, took part in the 17 April 2019 meeting of the committee in Paris, in the presence of François de Rugy, the minister of state for the ecological and inclusive transition.

The meeting included a presentation of the findings of the interministerial audit on funding for spatial restructuring of coastal areas.

The BRGM's recommendations, which tend towards a strengthened national strategy, were heard by the task force:

The national committee also reviewed progress in establishing a website for the national coastline observatories network, with the first steering committee meeting held in March 2019.

As a signatory of the network's Charter, the BRGM is also a member of the editorial board of its web portal.

The BRGM was actively involved in the 2017-2019 programme to implement the national strategy for integrated coastline management. Its involvement continues in 2019, with: