Share
BRGM researchers have taken part in an international scientific publication to assess the need for research on the management of waste storage sites located on the coast.

Populated coastal areas around the world have a legacy of numerous old and historic waste disposal sites. Some of these sites are already exposed to coastal hazards and this exposure will increase due to climate change. The average sea level has been rising since the end of the 19th century and this rise is expected to accelerate in the coming decades, increasing flooding and/or erosion.

There is therefore concern that waste disposal sites on and around the coast pose an increasing risk to the environment due to the potential release of liquid and solid waste into the sea and onto beaches.

An international scientific publication based on actual case studies

The purpose of this article is to assess the current understanding of this complex issue and the need for research by synthesising several real-life situations and case studies. The French case studies were the La Samaritaine coastal landfill (Manche), which was rehabilitated in 2018, and studies and activities that have been in progress for several years around the rehabilitation of the Dollemard landfill in Le Havre.

This experience shared between several countries has identified the need to better understand the following issues:

International experience shows that in the situations analysed, decisions have been taken either to retain the waste on location and prevent erosion or to remove it and rehabilitate the site. There is a marked lack of strategies for assessing and treating solid waste discharges into the marine/coastal environment, which require a multidisciplinary approach involving coastal engineering, coastal dynamics and the environmental and waste sciences.

Finally, given that solid waste will persist indefinitely and that sea levels will rise for many centuries, the long-term nature of this problem should be taken more broadly into account and included in coastal and waste management policy.

Support for local stakeholders: guidelines are being prepared for the rehabilitation of coastal landfills

In parallel with this international research work and sharing of experience, BRGM is developing guidelines for local authorities, with funding from the Ministry of the Environment, for the rehabilitation of these coastal landfills. The guidelines are expected to be published in 2022. 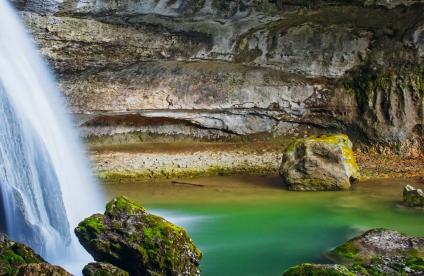 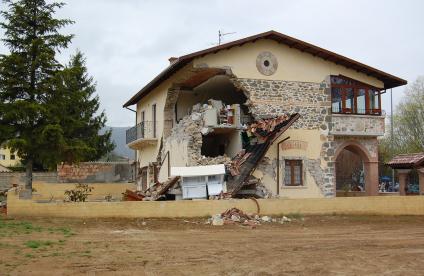 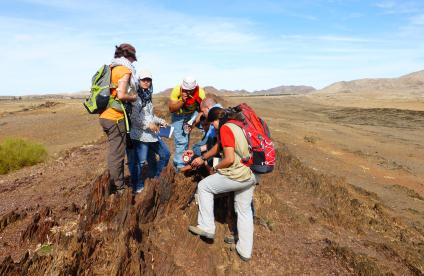 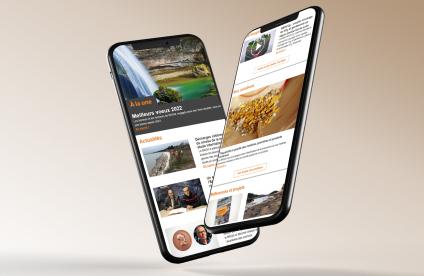 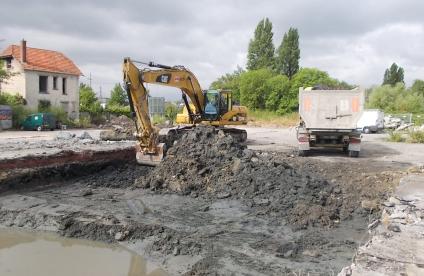