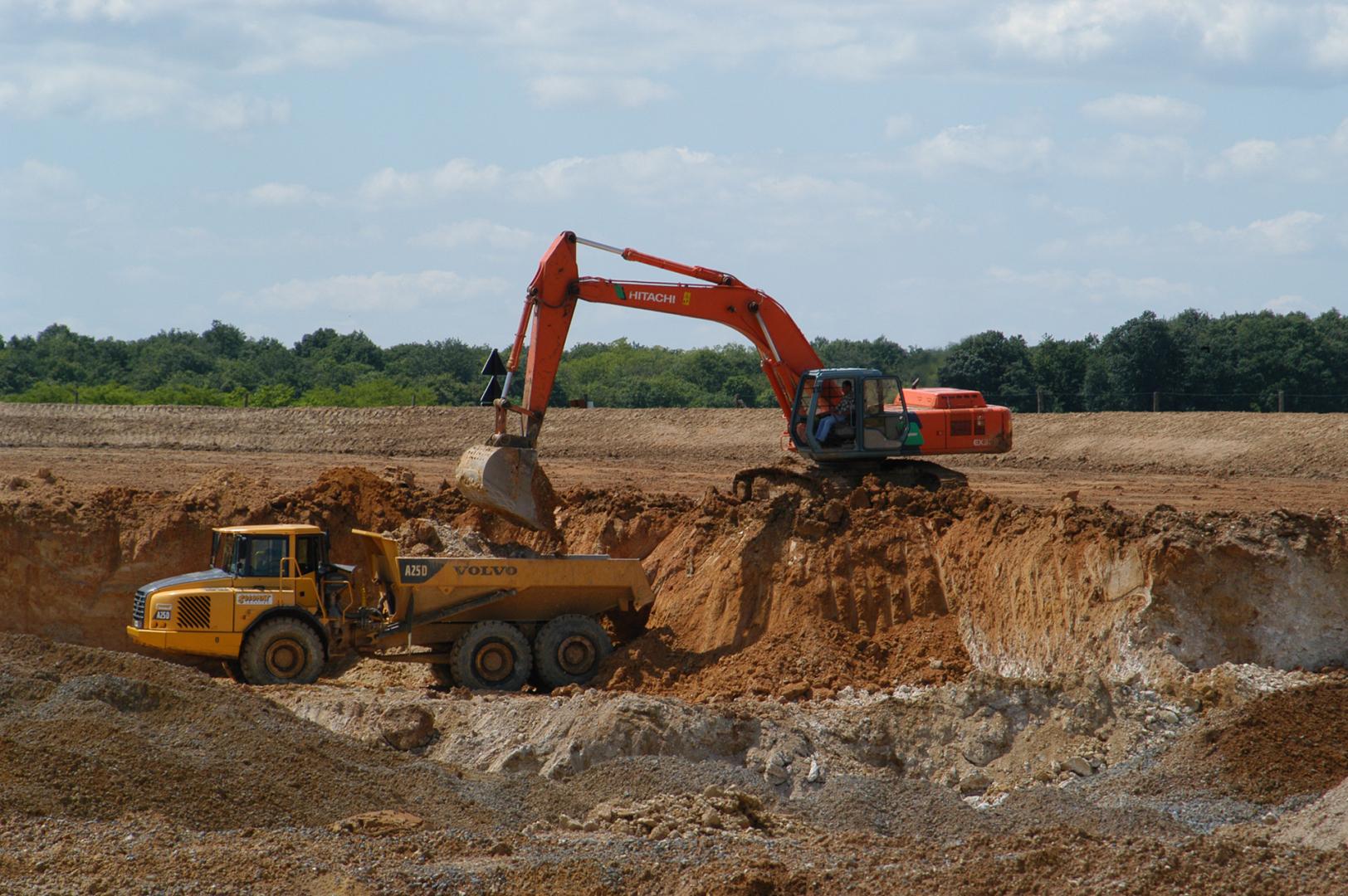 Share
Geoffrey Boissard, an engineer at BRGM, received an award from Cerema for his contribution to the project "Using alternative materials in the construction of infrastructures and buildings". 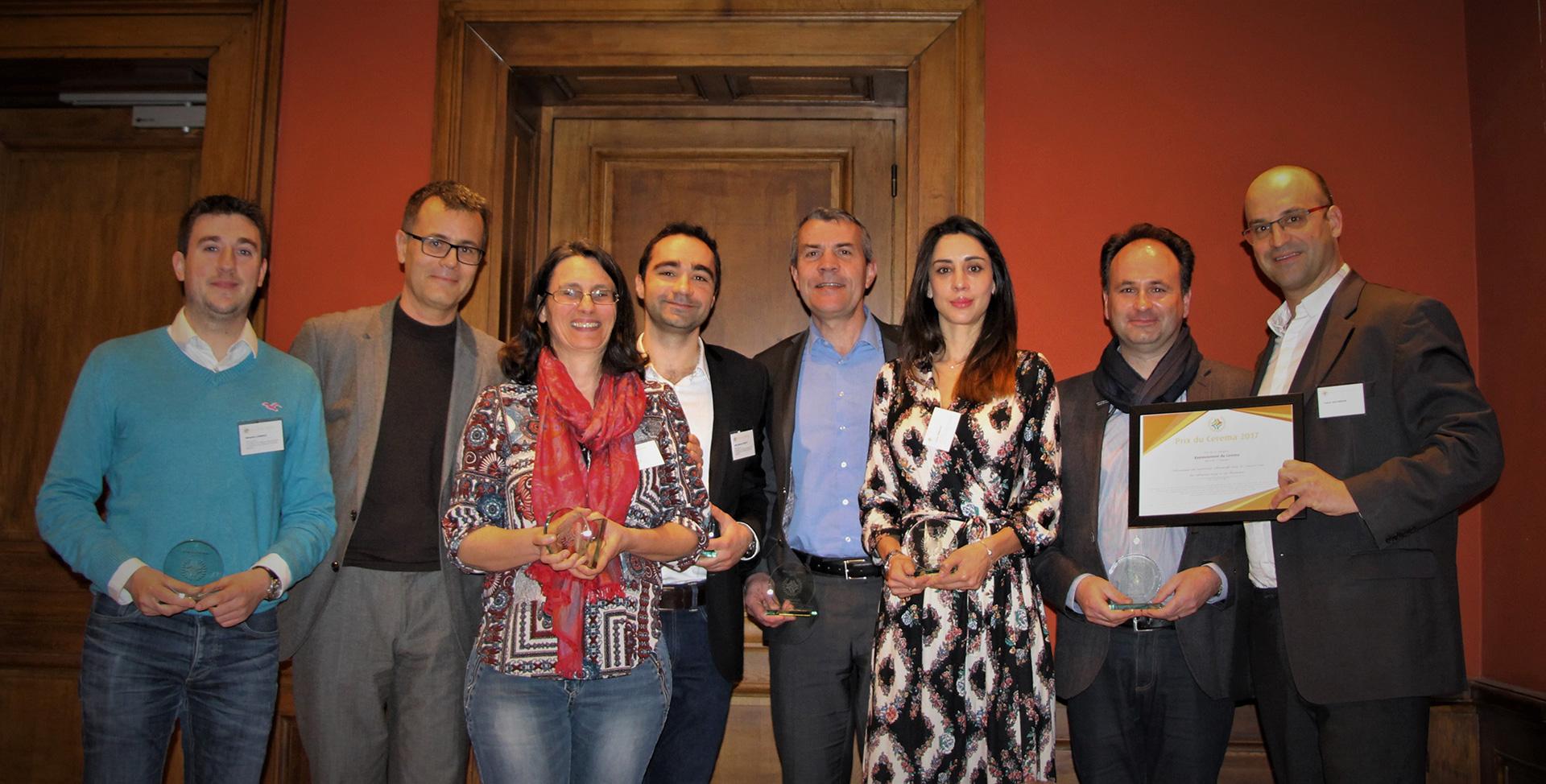 Presentation of Cerema’s prize "Using alternative materials in the construction of infrastructures and buildings".

On 29 March 2018, Cerema awarded several science prizes illustrating the diversity of its partnerships, during a ceremony held at the Lumière Lyon 2 University.

Represented by Stéphane Buschaert, Director of BRGM Auvergne-Rhône-Alpes, BRGM won a prize in the "Cerema Outreach" category. This prize was awarded to the entire team of the project entitled "Using alternative materials in the construction of infrastructures and buildings" in which Geoffrey Boissard, a hydrogeology modeller at BRGM, is involved.

Using alternative materials: from recycling to the impact on groundwater

This project, launched by Cerema in collaboration with several partners including BRGM, aims to recover the waste generated during the construction or demolition of a building (concrete, bricks, etc.) in many types of development (foundations, paving, etc.). The reuse of these materials is part of an approach that favours the reuse and recycling of waste rather than its disposal in landfills. This approach is followed with due regard for the protection of the environment, particularly regarding groundwater. In this context, BRGM's contribution enabled the potential impact of the use of materials from construction and public works on groundwater quality to be assessed by modelling.

A graduate of the Ecole Nationale Supérieure de Géologie in 2005, Geoffrey Boissard joined BRGM's "Polluted sites, soils and sediments" unit in 2010 as a hydrogeology modeller. On the strength of his previous experience in a design office, he works on public policy support missions and environmental research projects and hydrogeology applied to polluted sites and soils, from characterisation to modelling of pollution.