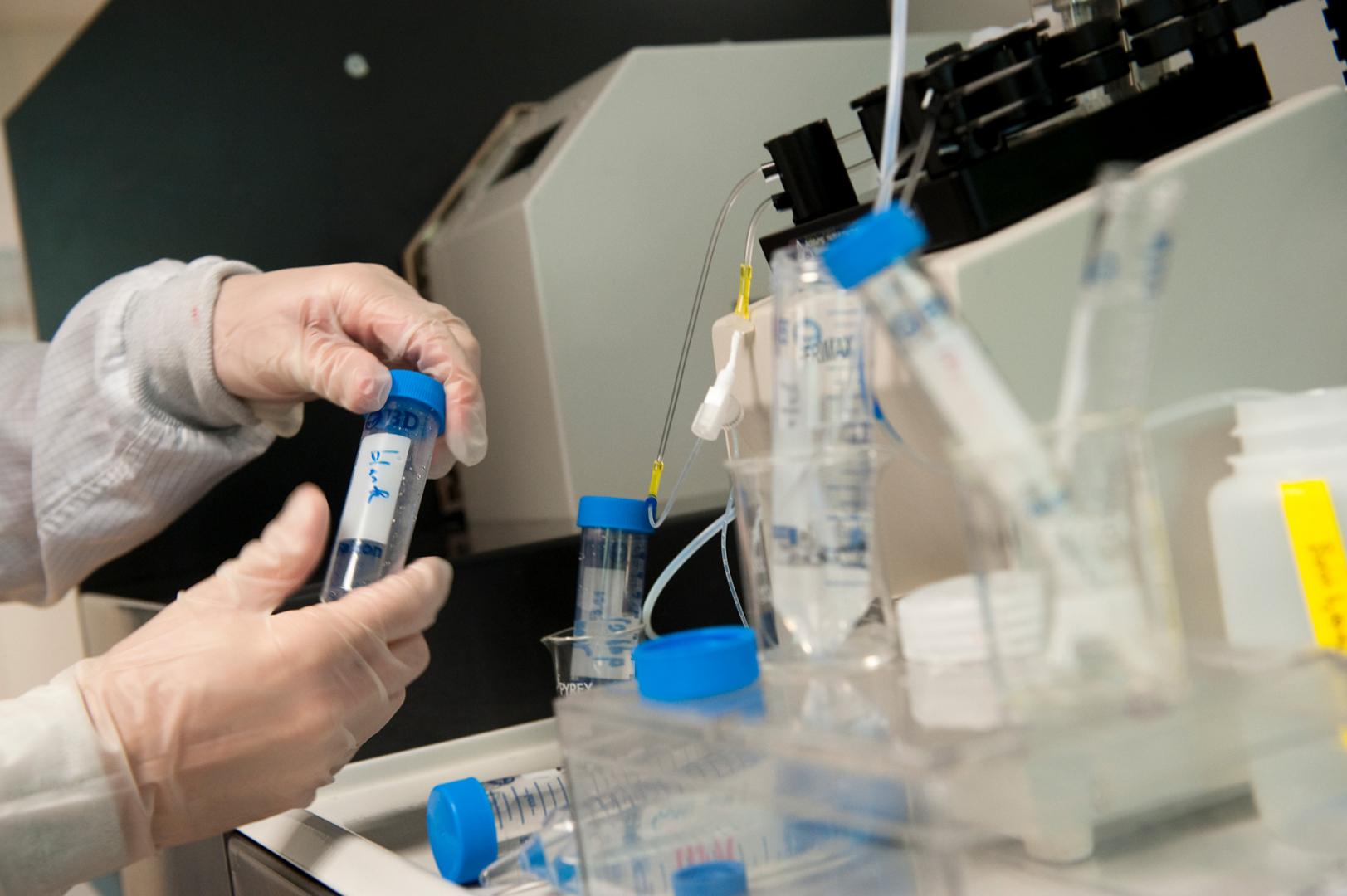 Share
2018-2019 has been a key period for BRGM, during which it undertook a major overhaul of its science policy. BRGM’s 2018-2019 Scientific Report looks back on the institution’s achievements during that period. 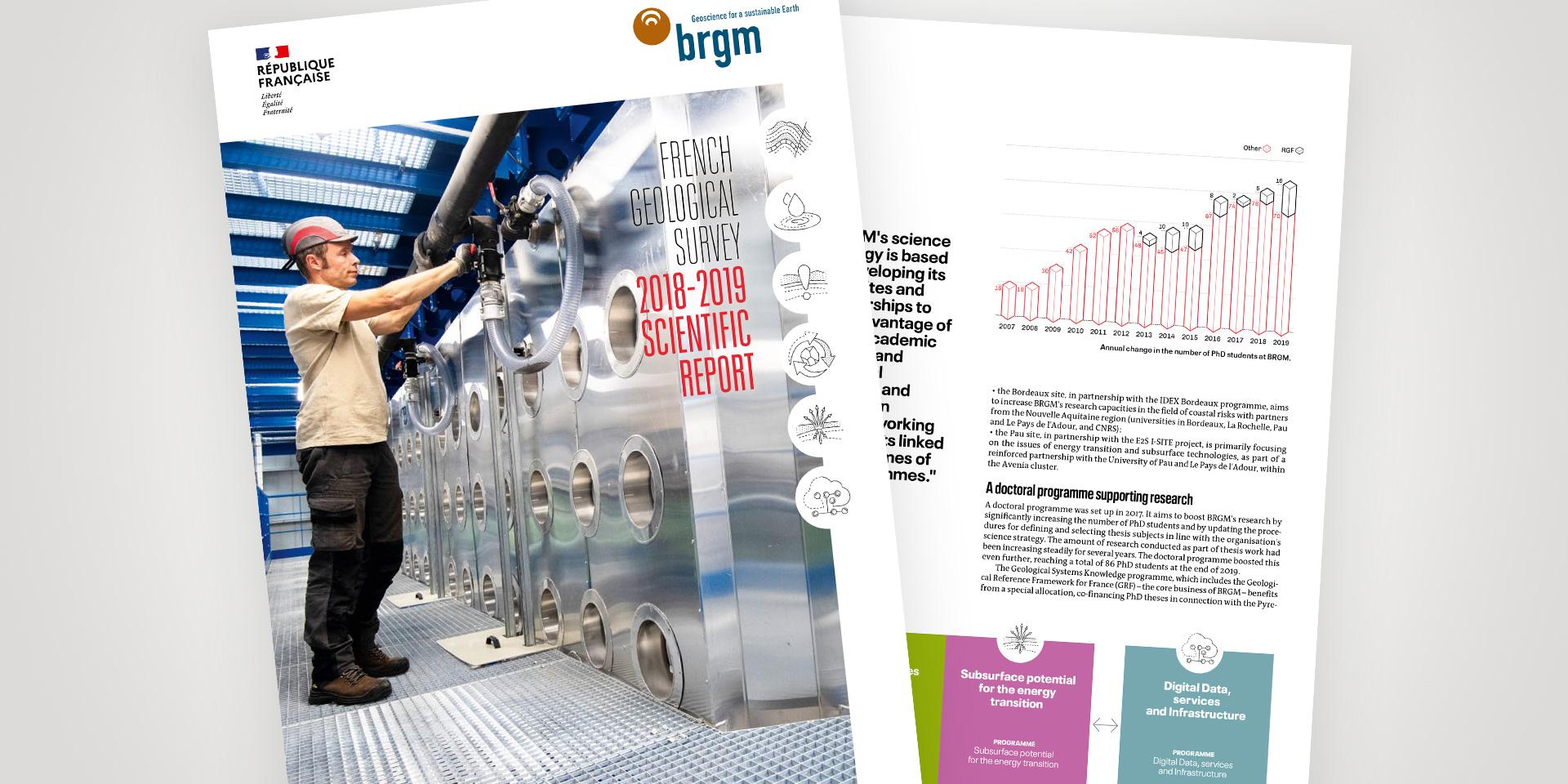 BRGM is publishing its 2018-2019 Scientific Report, which examines the institute's scientific output over the two-year period.

The report shows that its output is growing steadily over the long term, in most geoscience disciplines, thanks to an enhanced PhD programme, the implementation of a post-doctoral recruitment policy, BRGM’s innovation development process, and its site and partnership policy. The momentum created by these changes can be noted in the broader promotion of research results in scientific publications, among other things.

An in-depth review of BRGM's scientific positioning in the French and European research landscape was conducted in 2018 and 2019, leading to the development of a new science strategy. This document sets out the institution’s main priorities over the next ten years, based on two principal objectives:

The strategy is now based on six priorities linked to the organisation's fundamental mission and the major global societal challenges today: geology and knowledge of the subsurface, groundwater management, risk management and spatial planning, mineral resources and the circular economy, subsurface potential for energy transition, and digital data, services and infrastructure.

Eight scientific programmes have been established for 2018-2022 and aligned with the time frame of BRGM’s Objectives and Performance Contract. The Scientific Report examines the achievements of each programme.