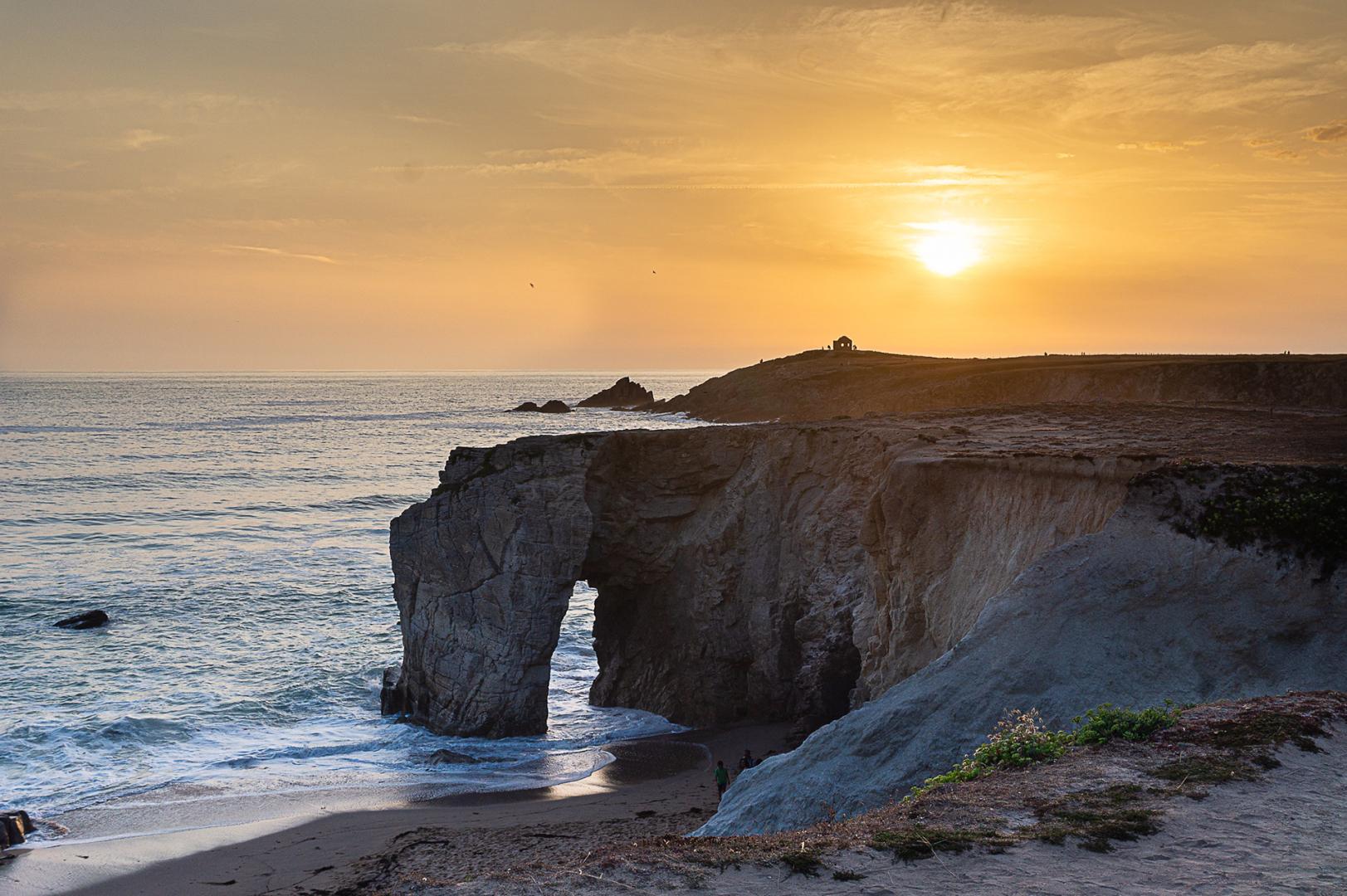 Opening BRGM to society in Brittany (2016)

Share
BRGM contributes to the dialogue between science and society. To this end, it organises meetings in the regions, to provide opportunities for outreach and discussion. In Brittany, a meeting was held on 6 October 2016 in Pontivy.

As a public institution for research and expert studies, BRGM contributes to the dialogue between science and society in its different fields.

Establishing a dialogue with civil society representatives in the French regions

BRGM's regional representatives organise meetings with representatives of civil society groups to discuss regional environmental questions relating to BRGM's areas of expertise and on which papers and articles have been published.

These meetings provide opportunities for open and constructive discussions. They stimulate exchanges of knowledge - or of knowledge "gaps” - questions from all parties and the expression of their expectations, while observing the ethical principles that guarantee transparency and trust and preserve the independent judgement of all concerned.

Summary of the meeting held at Pontivy on 6 October 2016

Topic on the agenda

Groundwater resources in Brittany and using them sustainably

Characteristics and functioning of groundwater in Brittany (location, aquifer characteristics, uses, quality, interactions with rivers, vulnerability, abstraction, data dissemination, etc.) in order to provide a synthetic and common vision of groundwater resources in the region.

13 participants, respectively from the following organisations:

How does groundwater contribute to the water cycle in general?

Groundwater plays a vital role in recharging rivers, particularly at their headwaters. Knowledge on this contribution is often very poor and would require more thorough investigation. Wetland draining still continues in some areas even though the practice is prohibited. Furthermore, there are no inventories of old drainage systems and no monitoring of their impact on wetlands.

Do we know the volume of water needed to process materials for the extractive industries?

Water recycling is now widespread in facilities that process materials, but part of the water consumed is still previously unused water.

Groundwater contributes to the recharging of rivers. When rivers run dry in the summer, does that mean that the groundwater also becomes depleted?

When rivers and streams run dry, this does not mean that the groundwater is no longer flowing: in most cases, groundwater flows below river beds.

Future quarrying and mining activities are raising concerns about their impact on the environment.

There are industrial processes that limit or avoid such impacts. Government agencies are responsible for overseeing environmental protection operations.

What about BRGM's now disused exploratory workings at La Porte-aux-Moines?

However, BRGM is responsible for maintaining and monitoring the containment site (slag heap), which it has entrusted to its subsidiary, BRGM SA. The containment area has been fenced off, the slag heap has been sealed and planted with shrubs up to the perimeter. The entrance to the access ramp to the exploration workface has been blocked off. This gallery is located 300 m south of the Butte Saint-Michel (a hill). The groundwater table rises to just below the surface as confirmed by the many springs, which sometimes drain off through boreholes.

Only one heap of materials is reported to be stored on the site, and this is in fact a stockpile of waste rock material from the excavation of the shaft. When the mineral exploration work ended, the shaft was secured in accordance with advice from the mine inspectors of the time. It should be pointed out that the lack of vegetation is not abnormal in so far as the stockpile consists of rock material with no topsoil layer.

What is the effect on groundwater of investigations for PERM applications?

If the work is done properly, the impact on groundwater should be minimal.

What is BRGM's involvement in the processing of PERM applications?

BRGM is not currently mandated to assess PERM applications submitted in Brittany, as this is now the government’s responsibility.

When a borehole of more than 100 m is drilled, should a monitoring piezometer not be made mandatory?

Depending on the volumes to be abstracted, either a declaration or an application for permission must be submitted for examination to the Water Police (DDTM, the French water regulations enforcement authority). If the borehole is to be used for water abstraction, and if the volume abstracted is greater than 1000 m3/year, then drilling is subject to the provisions of the Water Act.

What is the maximum depth of boreholes in Brittany?

Water boreholes have been drilled to a depth of almost 300 m in a bedrock context in some Breton départements (35 and 29). One borehole in a sedimentary context was drilled to a depth of 675m (south-western Rennes basin). However, many water wells are unknown or unidentified in the various existing databases. Abstraction from these wells sometimes has a significant impact on the headwaters in catchment basins and when needs/resources surveys are made (including by the SAGEs), it is very difficult, and sometimes even impossible, to find reliable and exhaustive data on abstraction volumes. Abstraction can increase the intensity of low water periods and prolong their duration, particularly in the current climate change context. As a very positive initiative, the CESER for Brittany has just published a forward study on trends in water resources between now and 2040.

How is groundwater quality monitored?

The Loire-Brittany Water Agency is in charge of the network for monitoring groundwater quality in the Loire basin, where regular measurement campaigns are carried out at about fifty sampling points. It also undertakes specific campaigns to analyse numerous parameters, including for pharmaceutical substances for veterinary and/or human use. The regular annual monitoring campaign is adapted according to the results obtained. These results are available (including for raw data export) on the ADES site.

How long does it take for groundwater to be replenished?

Discussion and communication of the work done by the SAGEs

It appears that interactions between BRGM and SAGE need to be improved. For information, several SAGEs are represented on the steering committee for the SIGES Bretagne project. 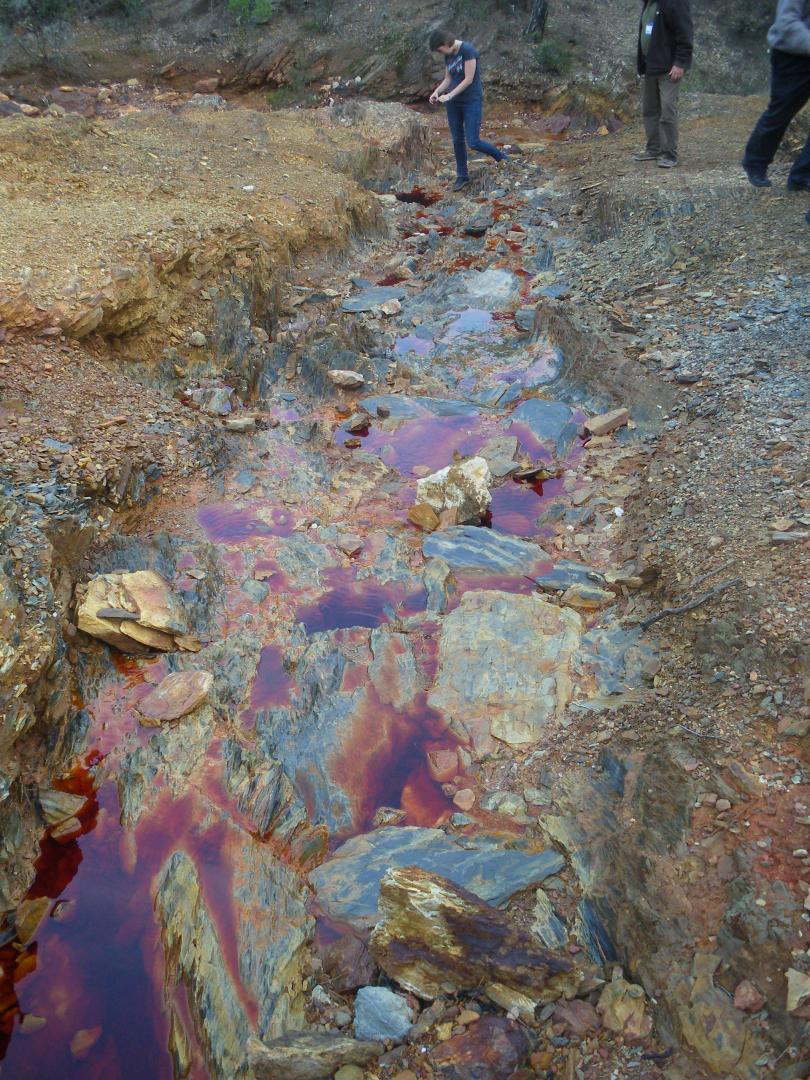 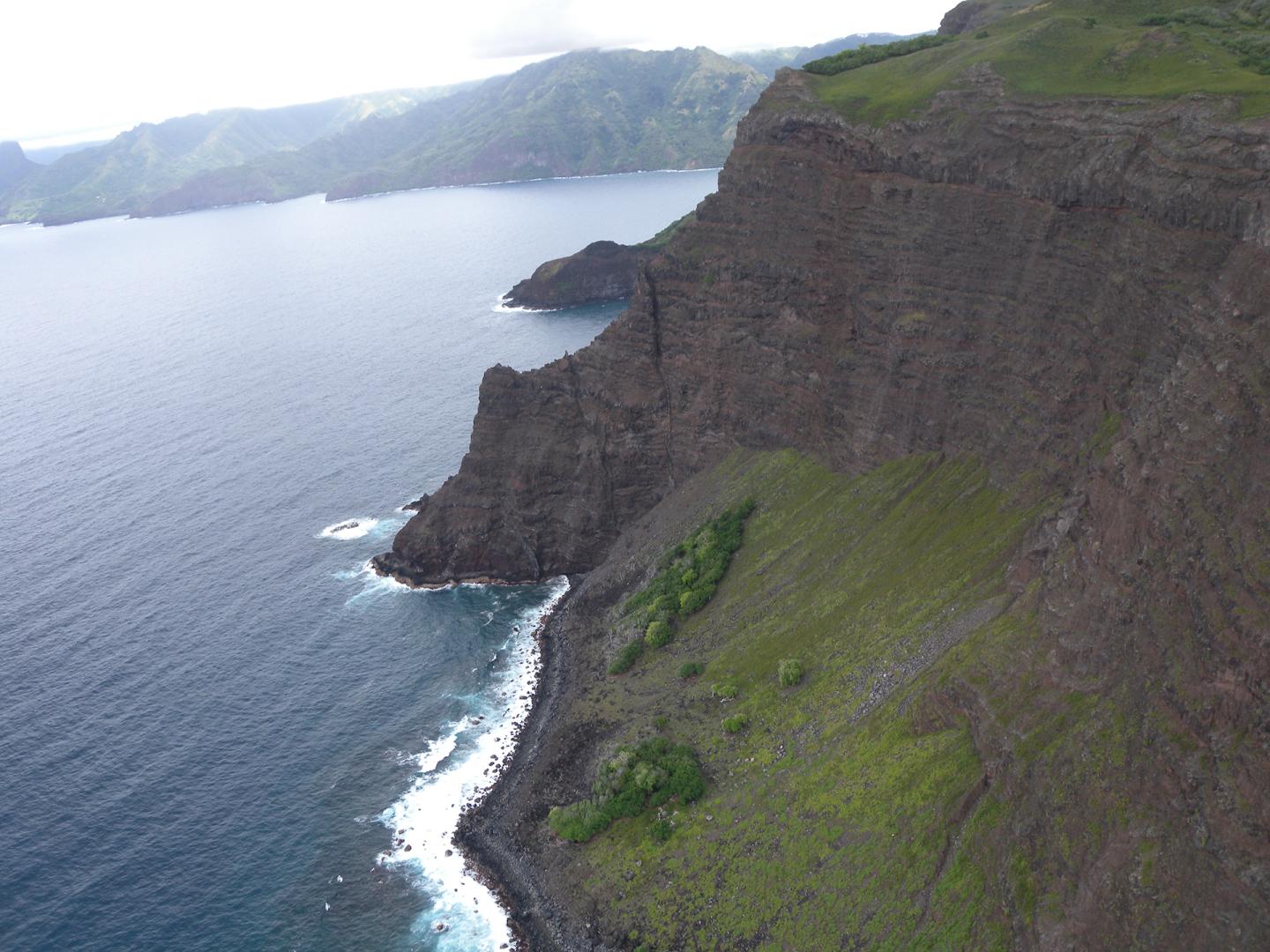 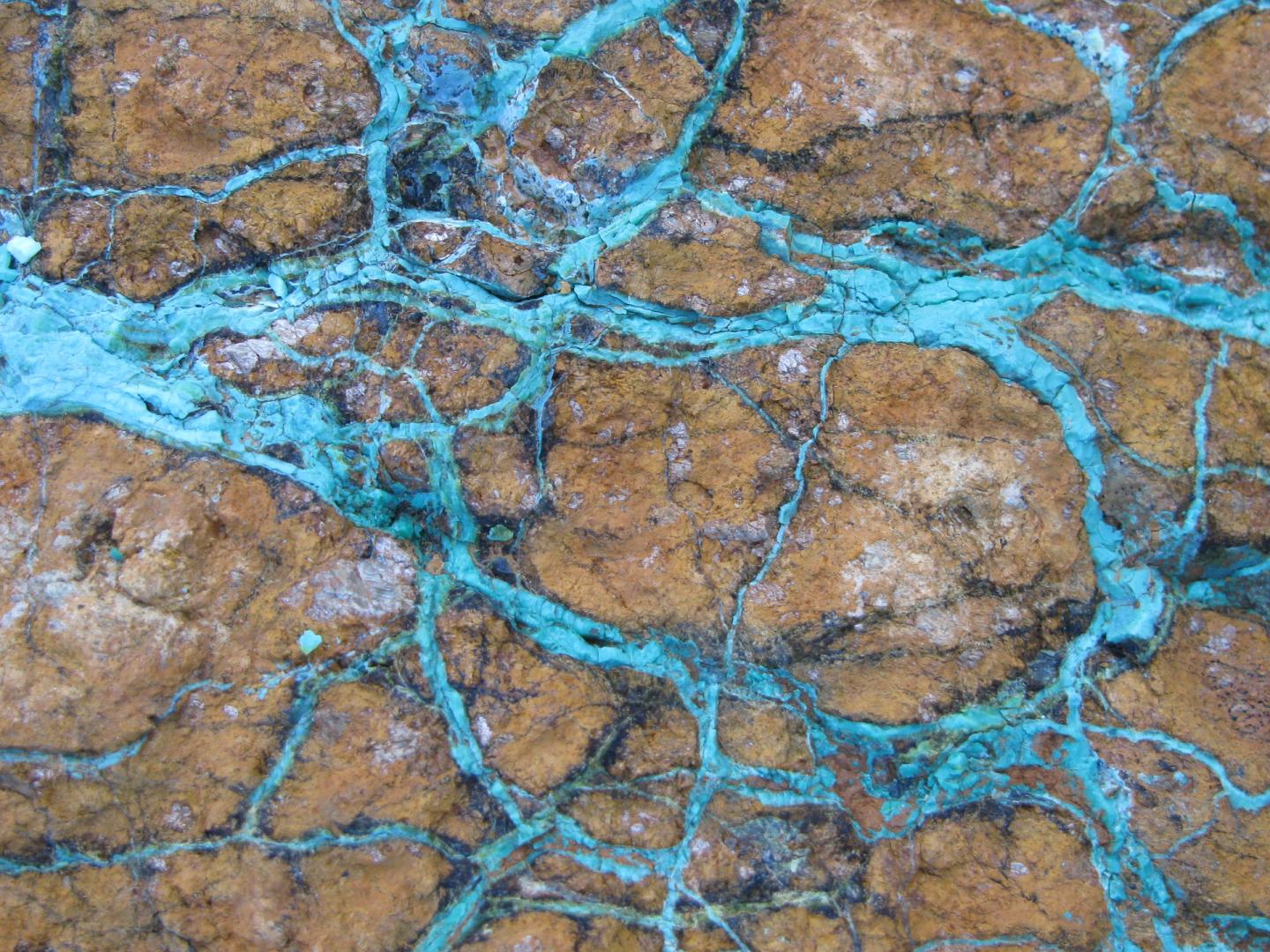 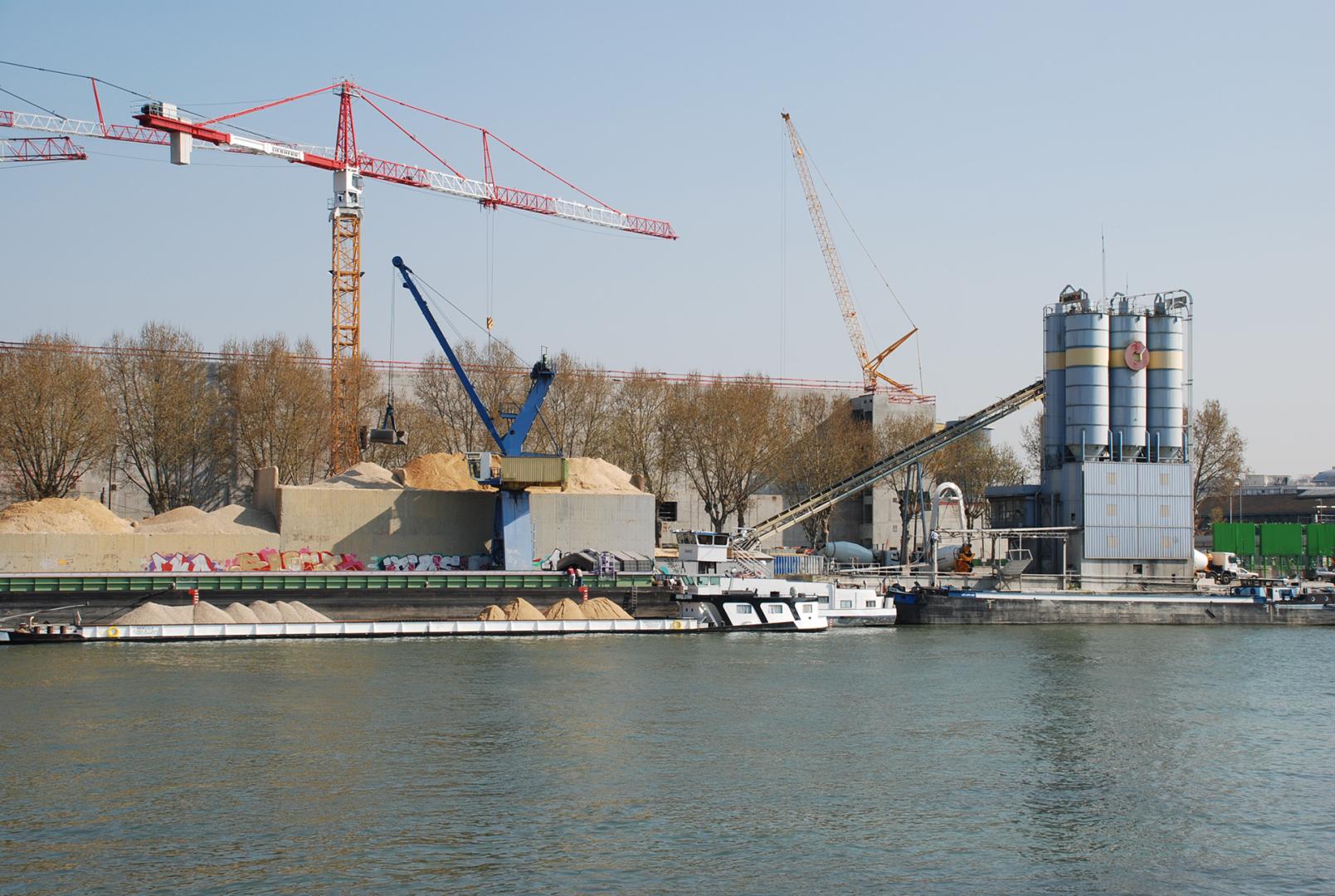 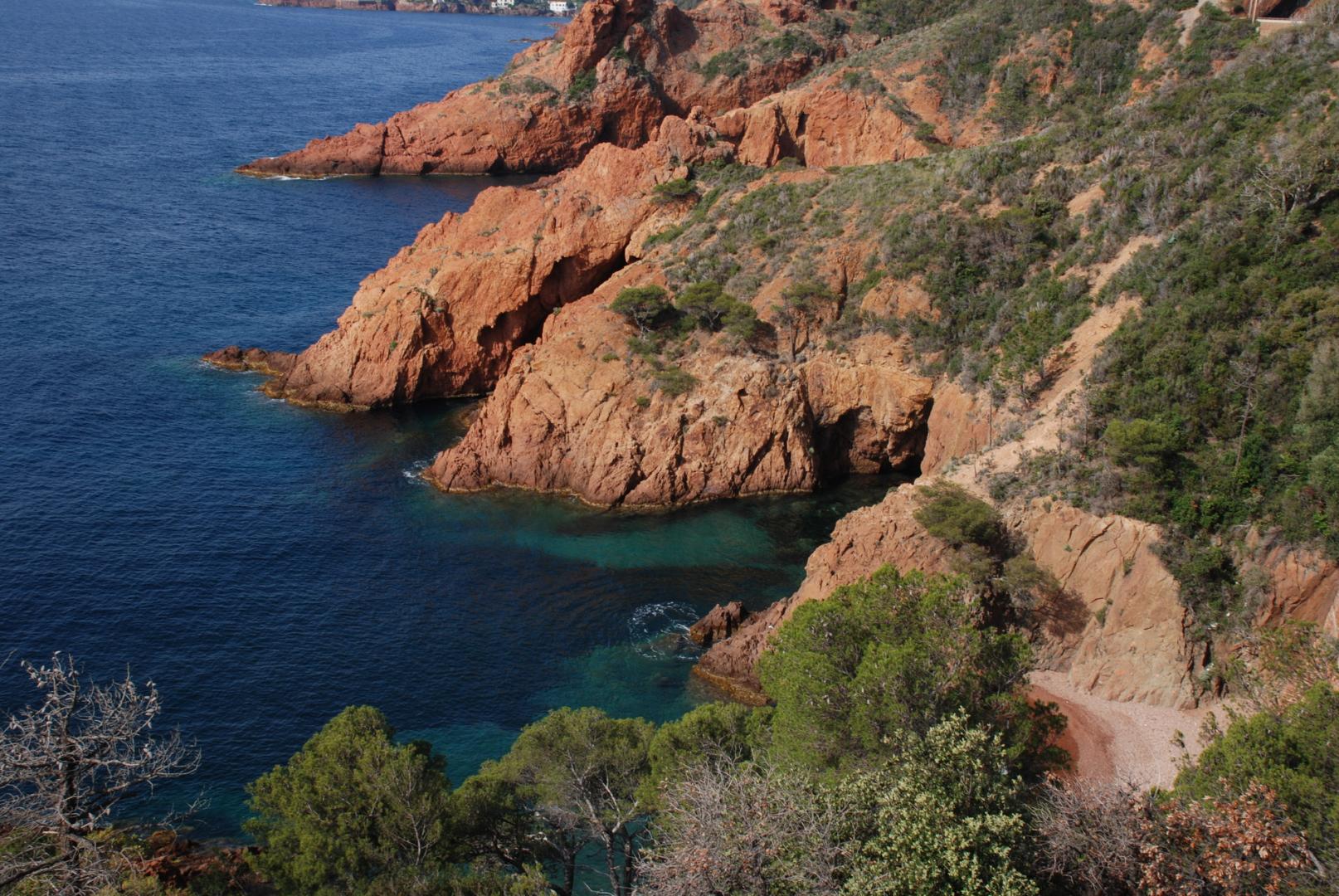 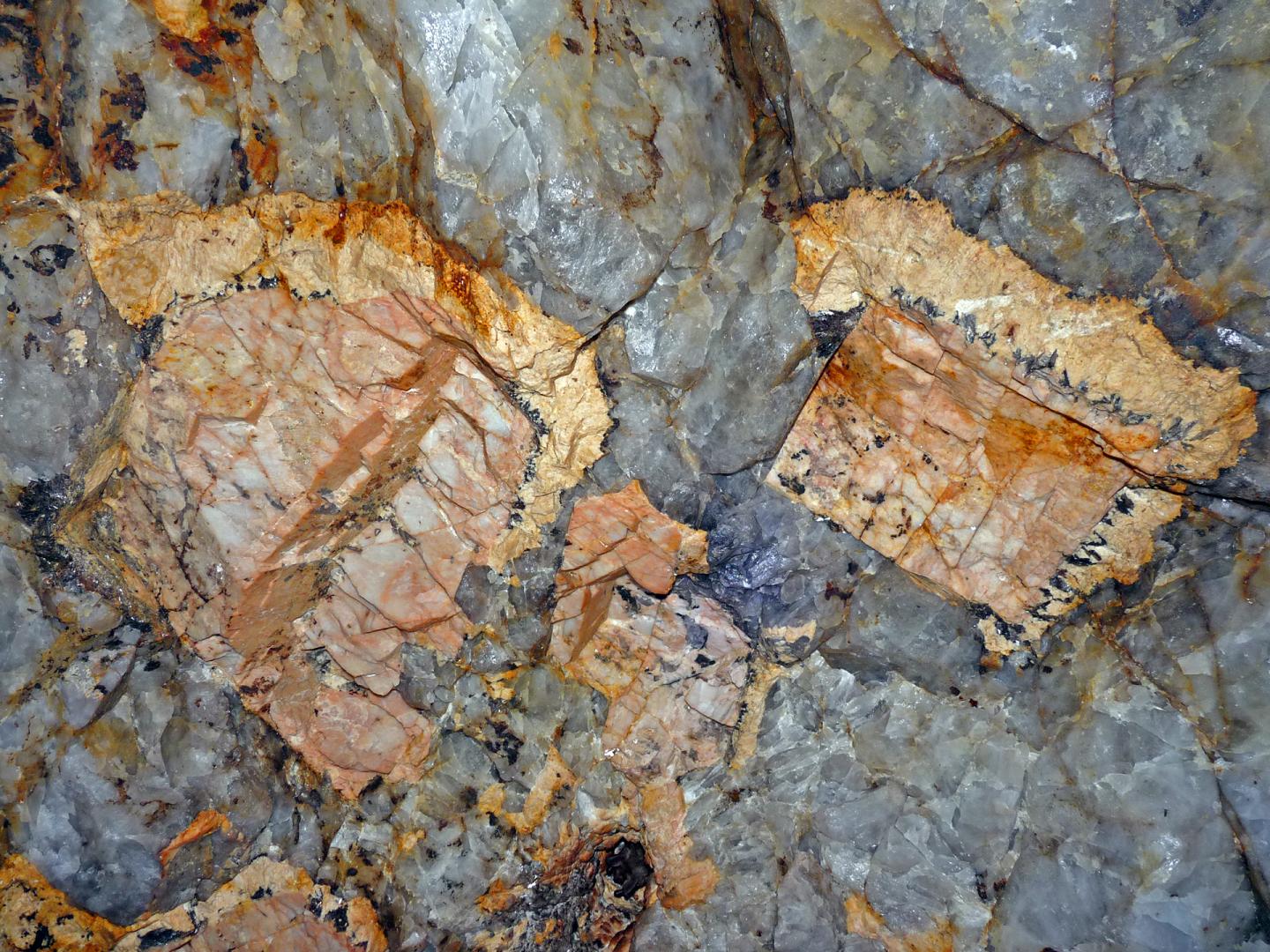