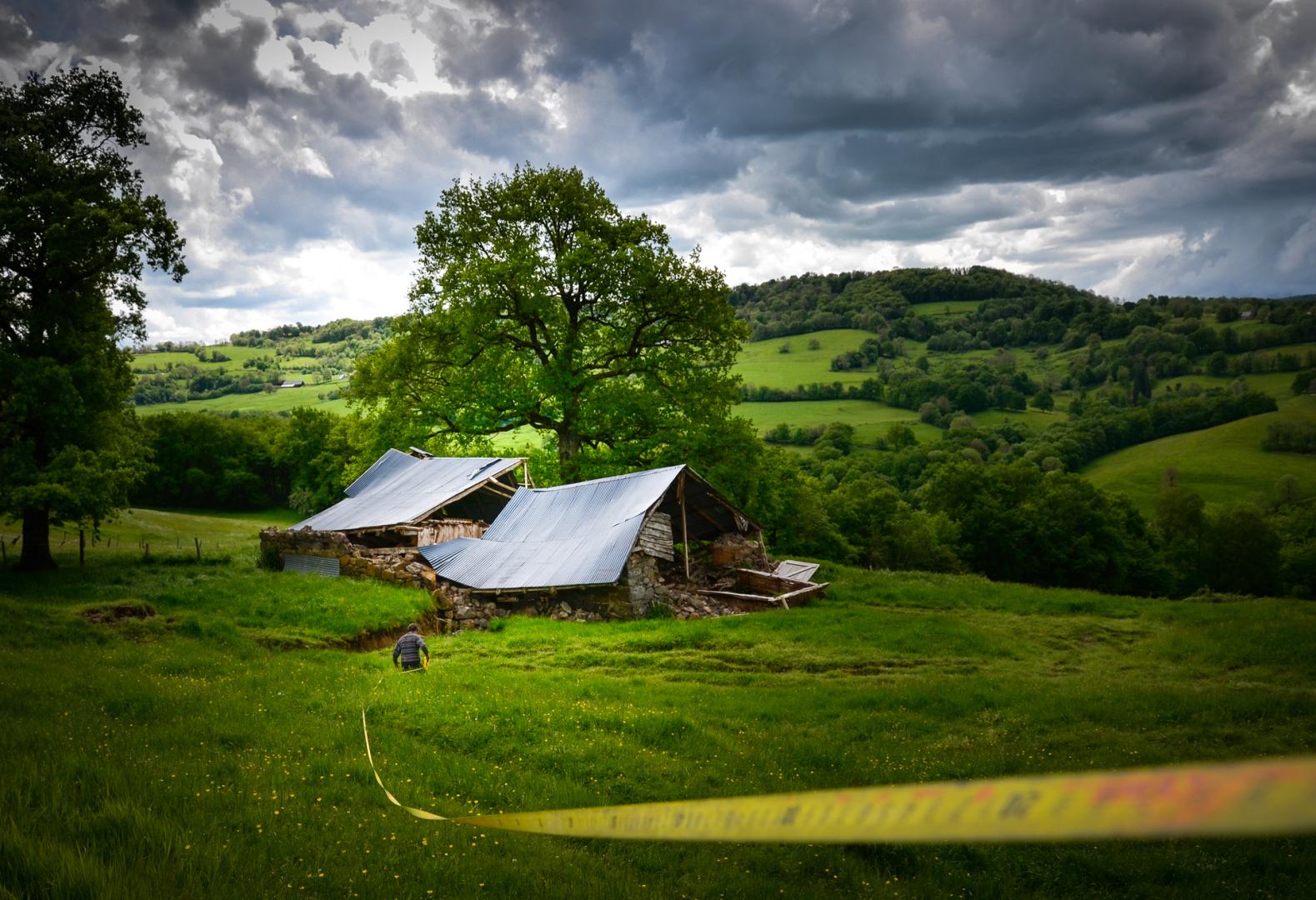 Share
The BRGM conducted a feasibility study for the Ministry for the Ecological and Inclusive Transition on using markers of natural disasters - earthquakes, volcanic eruptions, landslides, avalanches - to preserve the memory of such events in the interests of risk prevention. 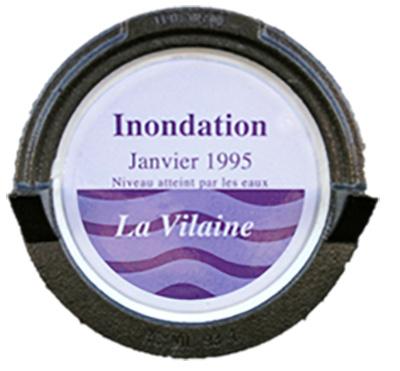 Some events involving soils and subsoils, catastrophic or not, are reported less frequently than other disasters and leave few traces in the collective imagination. But the lack of understanding of these risks often results in inappropriate planning decisions and individual or collective behaviour, which tends to worsen the risk exposure of areas and populations. Preserving memories of past events and disasters is therefore important step as a way of making people aware that a risk is real, and thus helps to cultivate risk prevention.

Like flood markers along rivers, other signs in the landscape illustrate the reality of natural risks in ways that, properly interpreted, can preserve the memory of natural disasters. But how can people be helped to read the signs ?

A study on creating a system of natural risk markers

The BRGM made a study for the Ministry for the Ecological and Inclusive Transition on the feasibility of creating a system of markers of geological risks that have left their mark on local history through disasters such as earthquakes, volcanic eruptions, landslides, avalanches, etc.

Building on analyses of feedback from many initiatives in France and elsewhere on preserving memories of risks, the BRGM's report sets out an approach based on information on two levels: 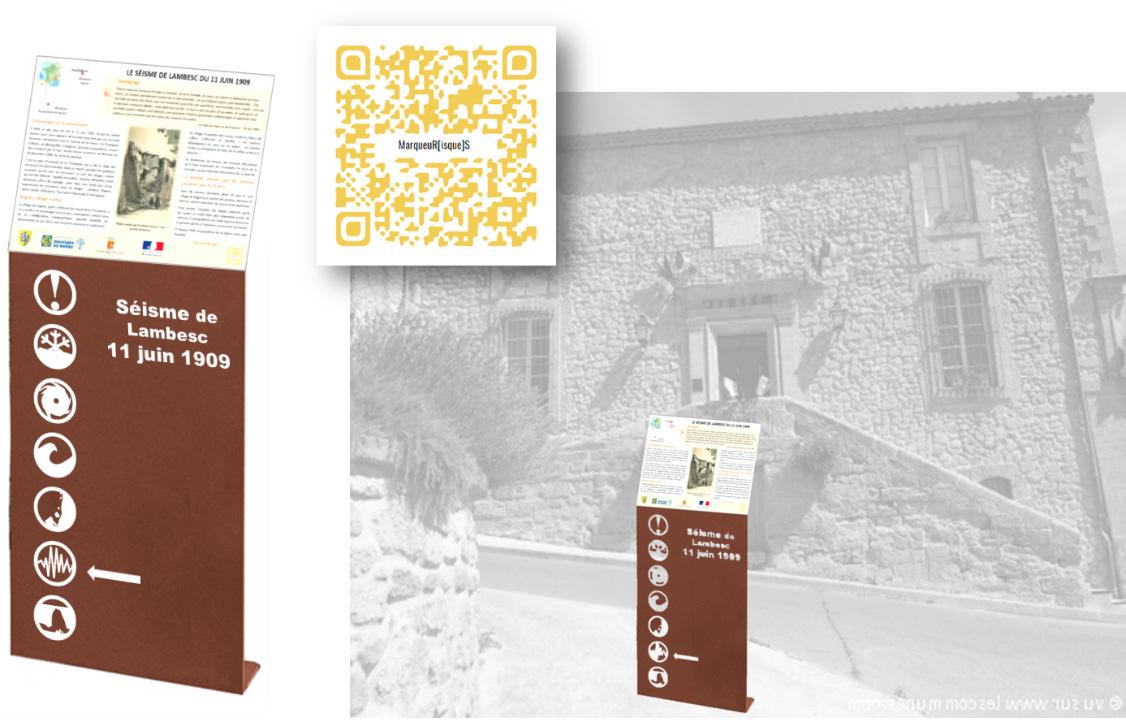 Integration of information content on a physical marker of the 1909 Lambesc earthquake, and QR-code giving the URL for the digital file.

This approach is already used in some regions on information panels next to flood markers. On the principle of a web article for each physical marker, the enriched content would be designed to help people deepen their awareness of risks through access to varied and attractive resources (images, videos, text, websites, databases, infographics, etc.). Starting from a very local perspective (an event that occurred in a particular year in that spot), the physical risk marker would be an incentive to people to engage voluntarily in preventive behaviour by continuing their investigations on line. This would open up a much broader field of information as well as broader perspectives.

The report shows what such a system might look like, both physically and digitally, with fictitious examples for five past natural disasters in France.

The methodology described in the report could usefully be adopted - and adapted if necessary - to set up a system of risk markers across France through initiatives at the local level or on a much larger scale.