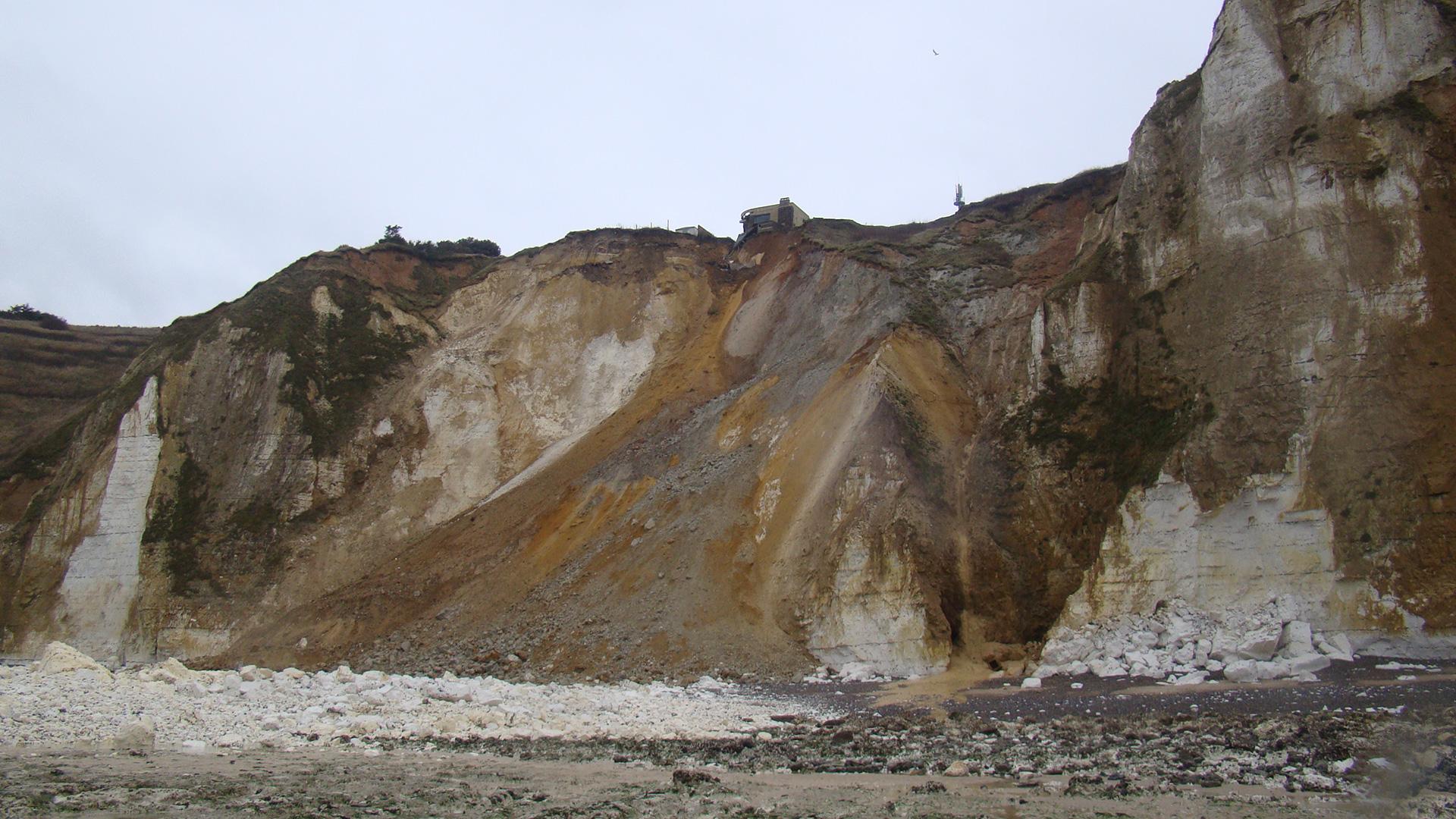 Mapping of rock falls and slides in the Seine valley, Seine-Maritime

Share
The Seine-Maritime département is located on a chalky plateau which has been sculpted over time by many rivers. This has created marked relief, which periodically causes rock falls and slides. The chance that densely populated urban areas at the bottom of valleys could be adversely impacted by unstable slopes should not be underestimated. BRGM has thus mapped the areas susceptible to this type of landslide in the Seine valley. 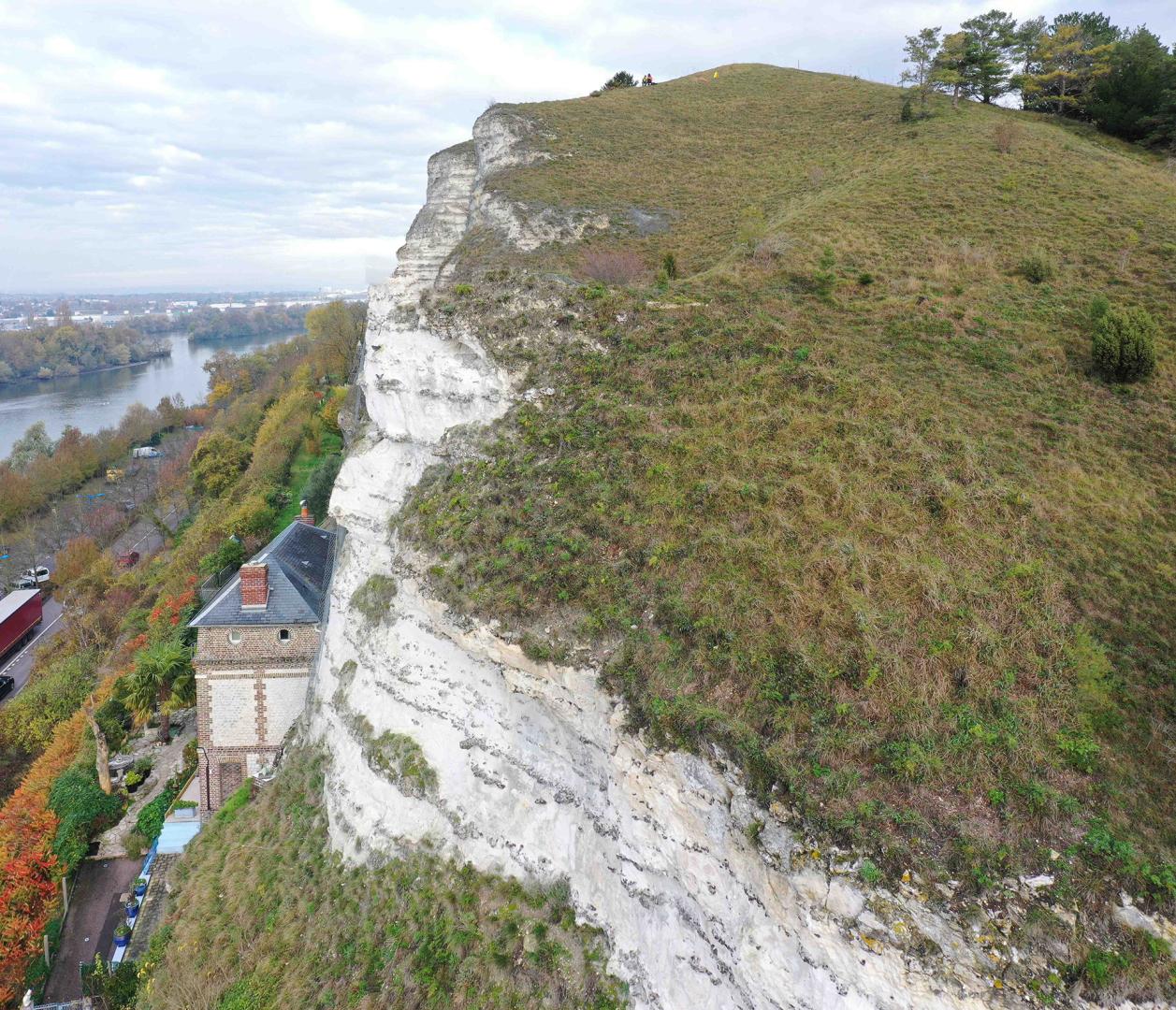 The Seine valley is undergoing extensive social and economic development. But because its chalky slopes have distinct geological, geotechnical and geomorphological features, certain climatic events can make them unstable, resulting in rock falls and, more rarely, rock slides.

Given the shape of the valley bottom and the high flood risk, many buildings and other infrastructure where people work and live are often found clustered at the foot of these potentially unstable slopes. Several major events occurred recently, such as in Villequier, where the owners of 14 damaged homes were compensated by the government, and in Tancarville, Orival and Duclair.

In this context, the Seine-Maritime Departmental Authority for Inland and Marine Areas (DDTM76) recently carried out a preliminary survey of susceptible cliff areas, which could expose buildings and infrastructure to the danger of falling rocks. Following this work, BRGM launched a campaign programme over several years to assess and map this hazard in detail in all the susceptible areas identified. The aim of the campaign was to identify which areas were really at risk, to determine which buildings and infrastructure would be most affected in the case of rock falls or slides, and to provide useful recommendations for appropriate safety measures. 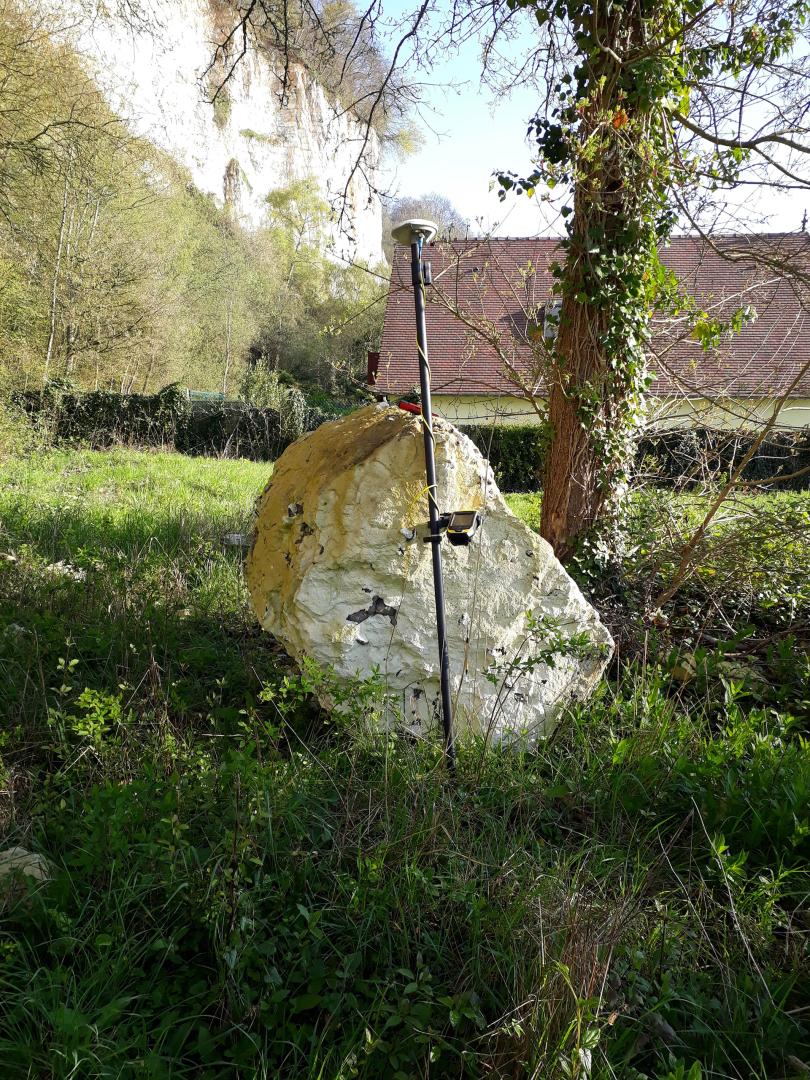 During the first stage, the work focused on 19 priority areas (along 10 km of cliff) in the communes of Belbeuf, Duclair, Freneuse, Orival, Tancarville and Villequier. Each site was assessed, modelled and mapped for rock fall and slide hazards. Exposed buildings and road sections located in low-, medium- and high-susceptibility areas were identified for each site. Using this approach, we finally identified:

Indicative safety recommendations based on different safety objectives were proposed for the sites located in high-susceptibility areas that included buildings or infrastructure. The recommendations mainly concerned managing visitor numbers and implementing hazard-reducing or safeguarding measures.

The maps produced during the campaign will be incorporated into local inter-communal land-use plans to regulate urbanisation in the areas that would be adversely impacted in the event of rock slides. We intend to focus on built-up areas highly susceptible to rock falls and slides, and produce design and structural assessments in line with the required safety objectives.