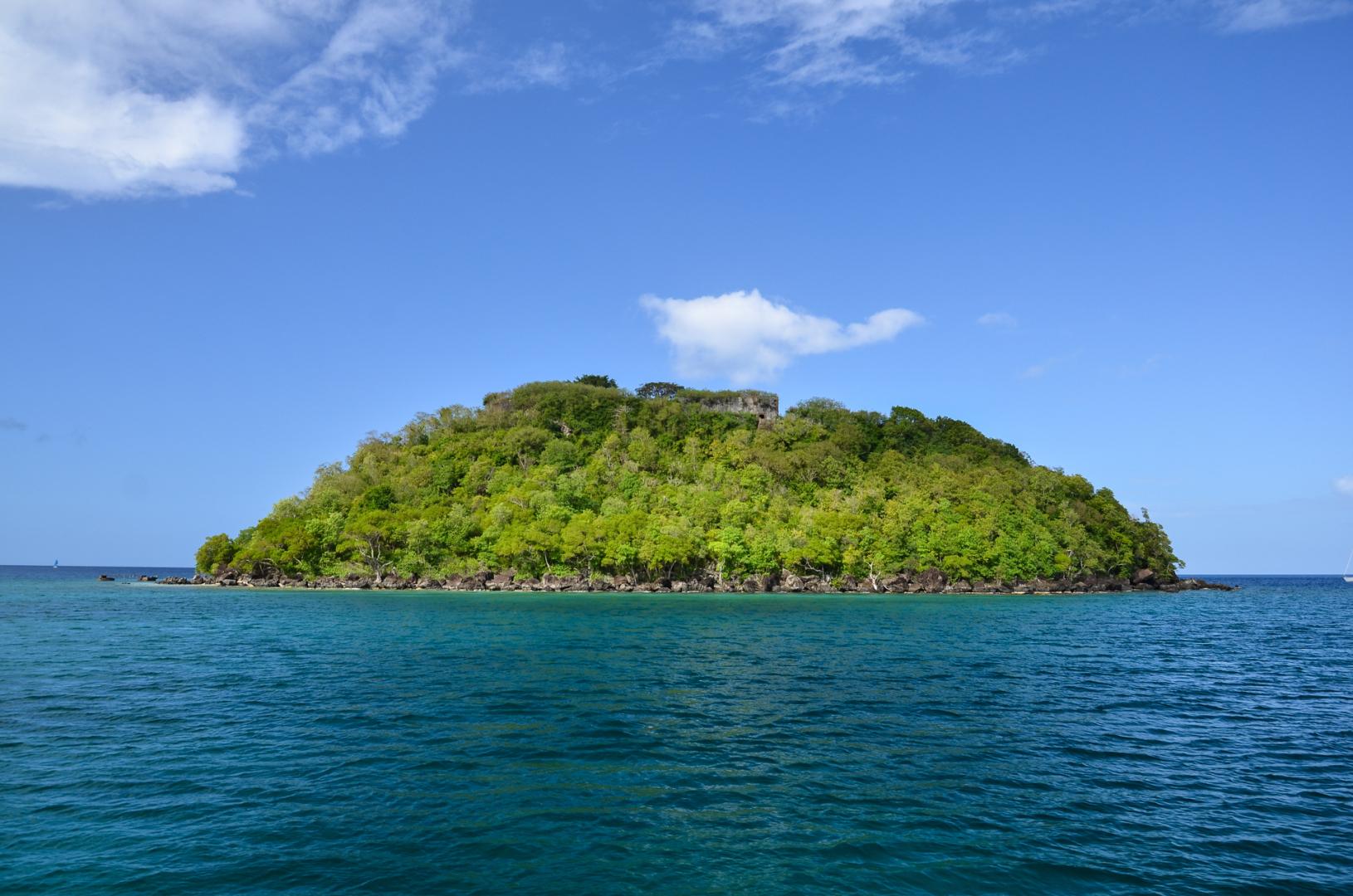 HYDROSEDMAR: improving understanding of the hydro-sedimentary processes of the Bay of Fort-de-France

Share
The HYDROSEDMAR project (2015-2019) is a modelling and instrumentation programme in the bay of Fort-de-France implemented by BRGM on behalf of the Central Martinique Urban Community (CACEM) as part of the contract covering the Bay of Fort-de-France. It has provided fundamental knowledge to help address the bay's various problems (pollution, silting, etc.). 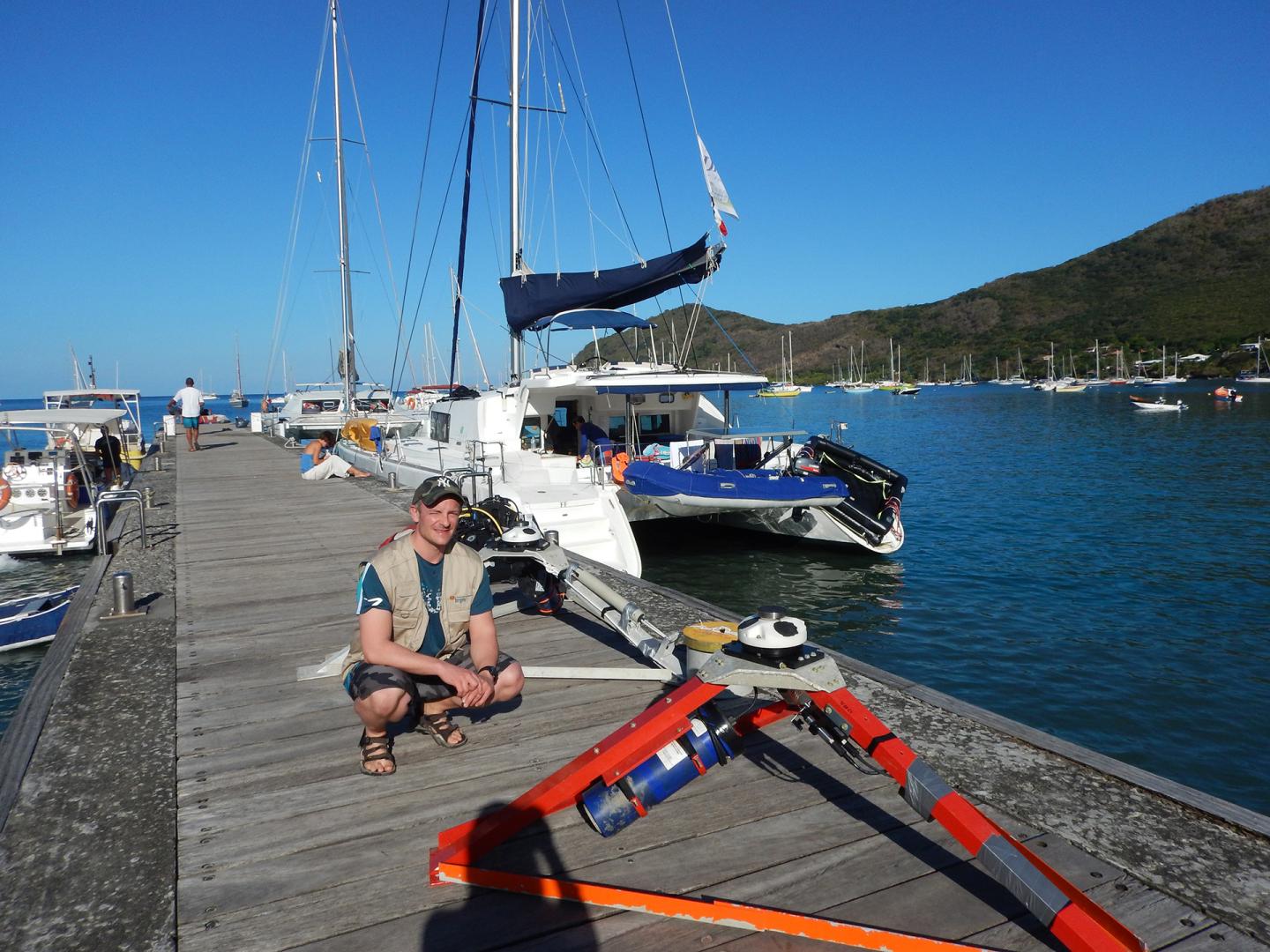 Current profiler ready for deployment in the Bay of Fort-de-France (Martinique), Lent 2017 campaign.

The Bay of Fort-de-France is one of Martinique's most urbanised areas. The quality of its water and sediment raises environmental, economic and socio-cultural (maritime, tourism, etc.) concerns. At the same time, its ecological status is threatened by silting and pollution, mainly as a result of human activity. To provide the information needed to gain a better understanding of the general hydro-sedimentary processes of the bay, the HYDROSEDMAR project was designed to generate fundamental data using instruments and modelling and then to share these data widely with the bay's stakeholders, the scientific community and the population.

The project database consists of measurement data and modelling results. The measured data include the results of two six-week hydrodynamic campaigns (winter 2017 and Lent 2017) at five points in the bay, as well as a sediment monitoring campaign conducted throughout 2017. The modelled data (waves, currents, temperature and salinity) were determined for a common one-year period from 1 January to 31 December 2017. In addition to Hurricane Maria, which occurred during the year under study, BRGM conducted sea-state modelling of two cyclonic events in the bay: Dean (2007) and Omar (2008).

The analysis of these fundamental data showed that the currents in the bay were very weak and general circulation was mainly controlled by the trade winds. These push the masses of surface water towards the outlet of the bay and then a compensation mechanism generates currents entering the deeper layers. Simulations carried out under cyclonic conditions also showed that this circulation pattern can be reversed in the event of strong easterly winds. In addition, the presence of internal waves that can alter the seabed currents was demonstrated for the first time in the bay. 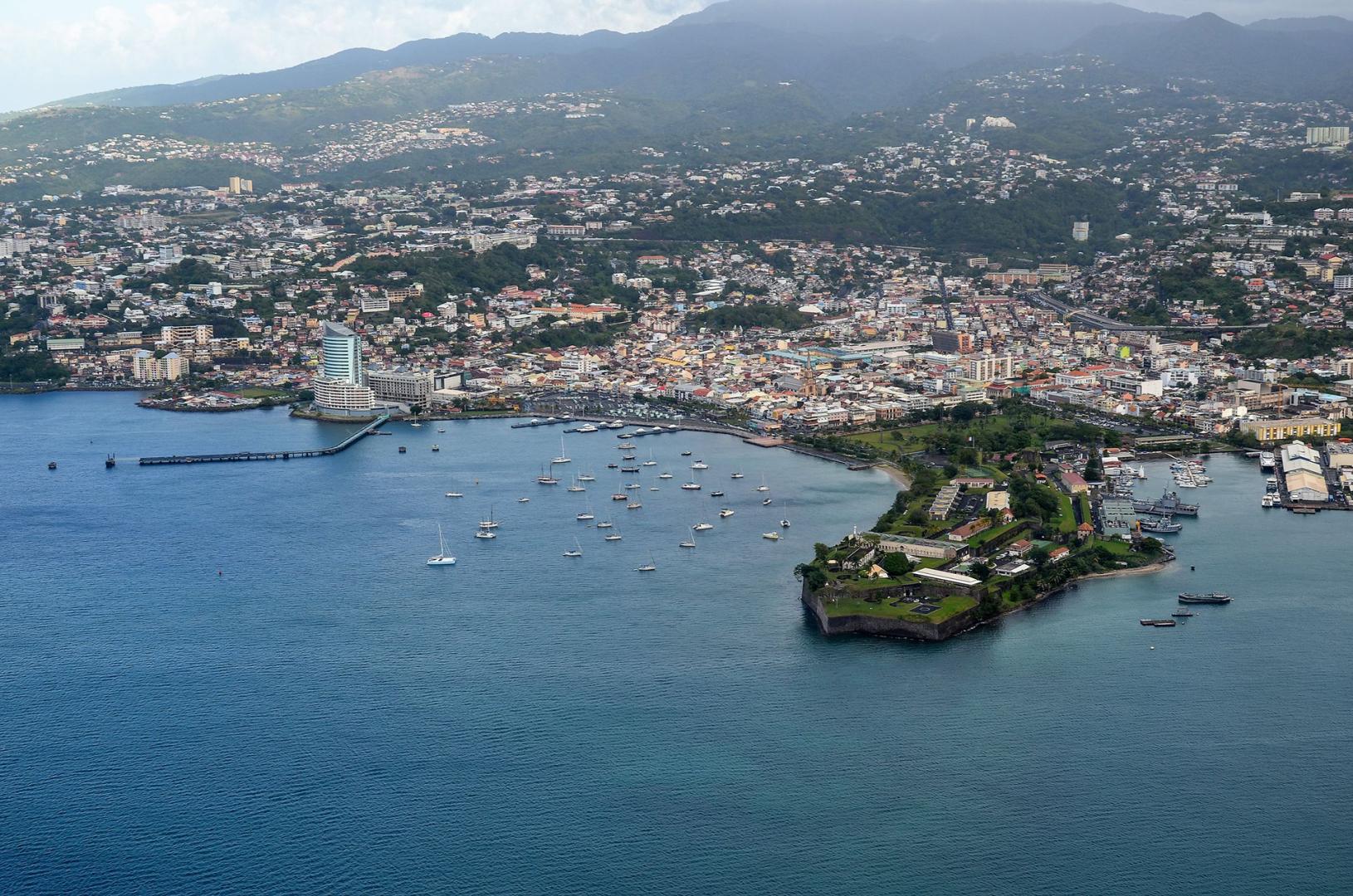 All data produced for the project are freely available on the project website. There is also a data exploration and visualisation interface to enable non-scientific stakeholders to make optimal use of the project's results. These data are also intended to be reused for more specific projects on issues such as biodiversity, coastline and risks of marine pollution.