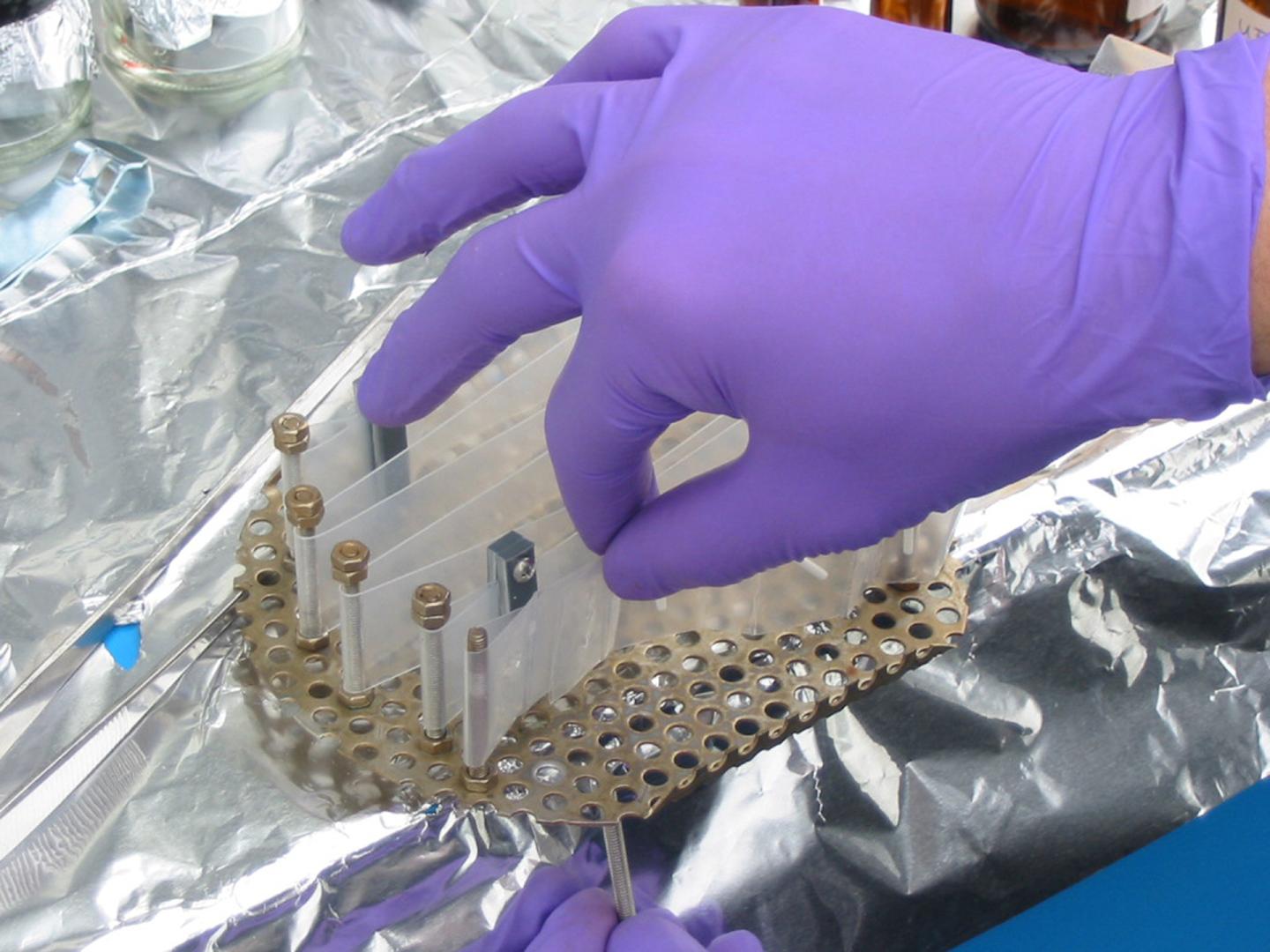 On the hunt for new contaminants

Share
Identifying “emerging” contaminants reliably, tracing their origins, even from multiple sources, and predicting how they will evolve, quantifying them accurately even in very small quantities in water and soils: these are the challenges for the laboratories responsible for identifying new threats to the environment or to public health. 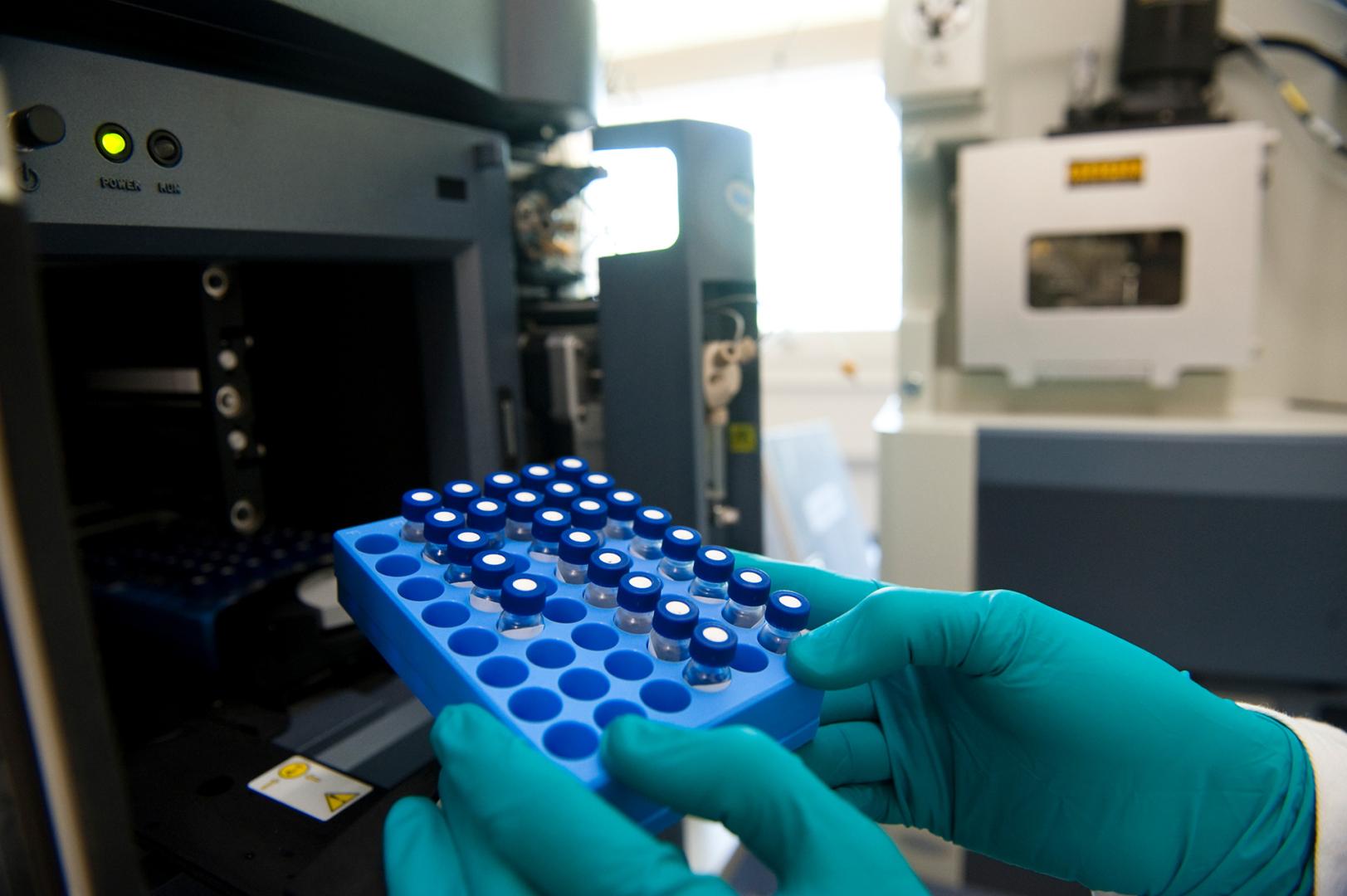 Organic contaminants are increasingly common and raise risks for both public health and the environment. Pharmaceutical substances, cosmetics, pesticides and industrial and household chemicals are marketed in increasing quantities and, together with their residues, are all releasing what are known as “emerging” pollutants into the environment. These “new” organic contaminants, along with those that are better known and regulated, make up an increasingly important and sensitive field of study.

How can they be quantified reliably given the very small quantities in which they are found in water, soils and sediment? How can they be traced to their multiple sources? How can the physical, biological and abiotic processes affecting them be distinguished? Constant improvements in sampling and analysis techniques (mass spectrometry, passive sampling, isotopic tracing) are identifying new classes of substances, particularly pharmaceutical and cosmetic products and pesticide metabolites found in very low concentrations. It is now possibly to quantify these even in the complex “cocktails” of pollutants found in certain contaminated environments.

The BRGM has already tested for pharmaceuticals and metabolites in natural groundwaters in Alsace and the Centre Region, and for pesticide metabolites in the Ariège.

The development of passive samplers has opened up new possibilities. They basically comprise a medium containing an adsorbent that selectively traps and accumulates a given contaminant, which can thus be detected even at very low doses (known as “infra-traces”), thus improving the measurement accuracy of contaminant flows in surface waters.

Thanks to this technique (known as DGT, POCIS or SPMD), the BRGM has measured concentrations of different organic contaminants, both hydrophilic and hydrophobic, in surface waters (Yèvre and Vilaine rivers) and in groundwaters (Trois Fontaines and source of the Loire river). These studies have demonstrated the advantages of passive samplers, which can work at very low detection limits, for organic contaminants that are only found as traces and are difficult to quantify with conventional sampling techniques. Passive samplers are easily implemented by trained staff and should produce more relevant information on environmental contamination. 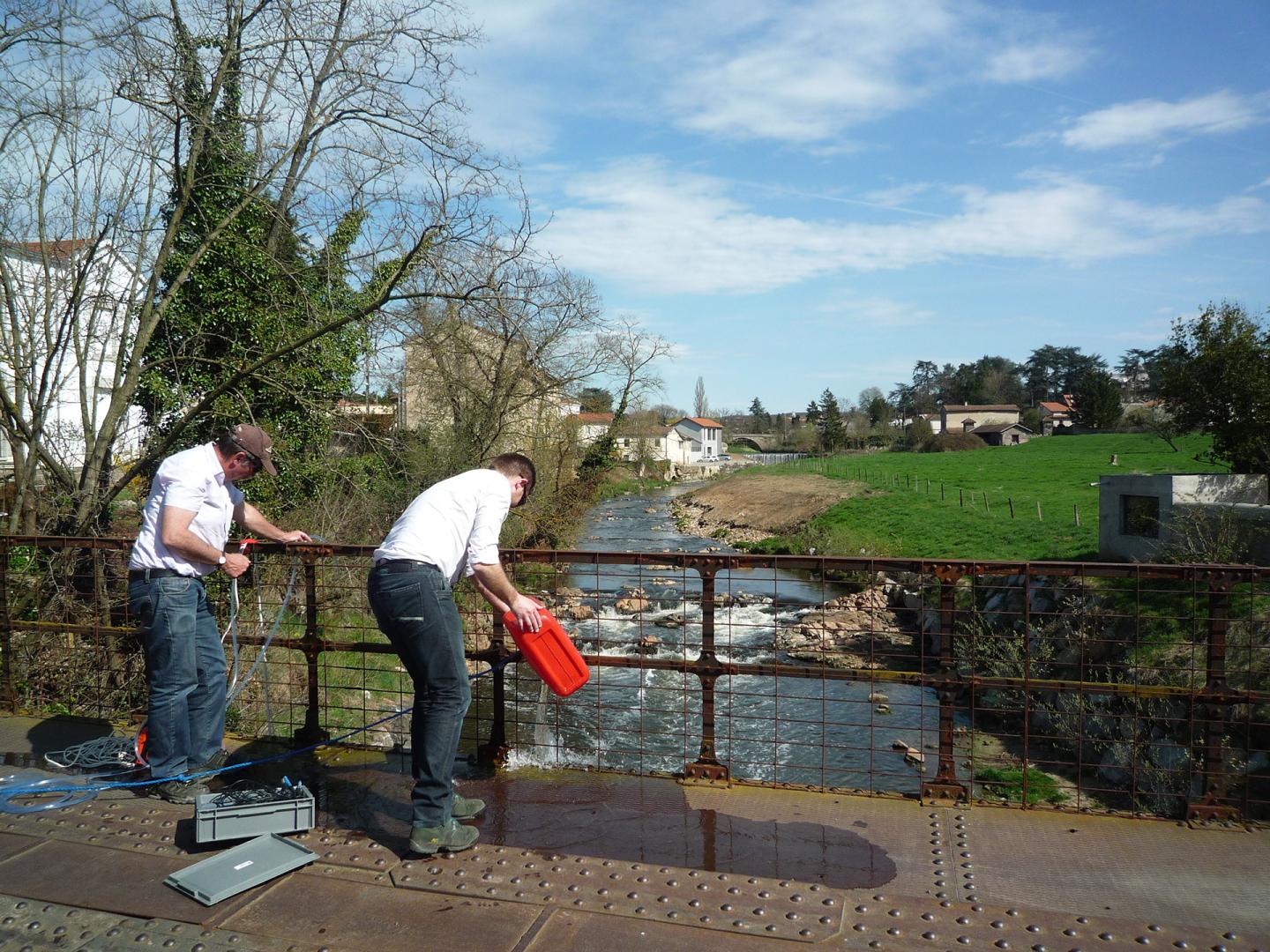 Isotopic tracing to investigate the fate of contaminants

The sources of substances such as BTEX aromatic chemical compounds (Benzene, Toluene, Ethylbenzene and Xylenes) or VOCs (volatile organic compounds) can be traced through their isotopic signatures, which are determined by continuous-flow mass spectrometry. Again, their low concentrations are a particular challenge that can be handled thanks to sophisticated extraction and pre-concentration techniques. The aim, here again, is to lower the current detection thresholds for isotopic analyses of certain chlorinated molecules in phytopharmceutical products and organic compounds in petroleum products.

Based on the isotopes of several elements (C, H and others) and on constantly improving knowledge on their fractions, closer analysis of natural or enhanced attenuation is bringing a better understanding of the mechanisms and micro-organisms at work. Application examples in the ATTENA project are demonstrating the added value of these techniques in detecting contamination sources and distinguishing biotic and abiotic processes of attenuation. The isotope approach is benefiting in turn from advances in passive sampling, and the two techniques are now being coupled to bring further advances in tracing the sources and fate of diffuse pollution.