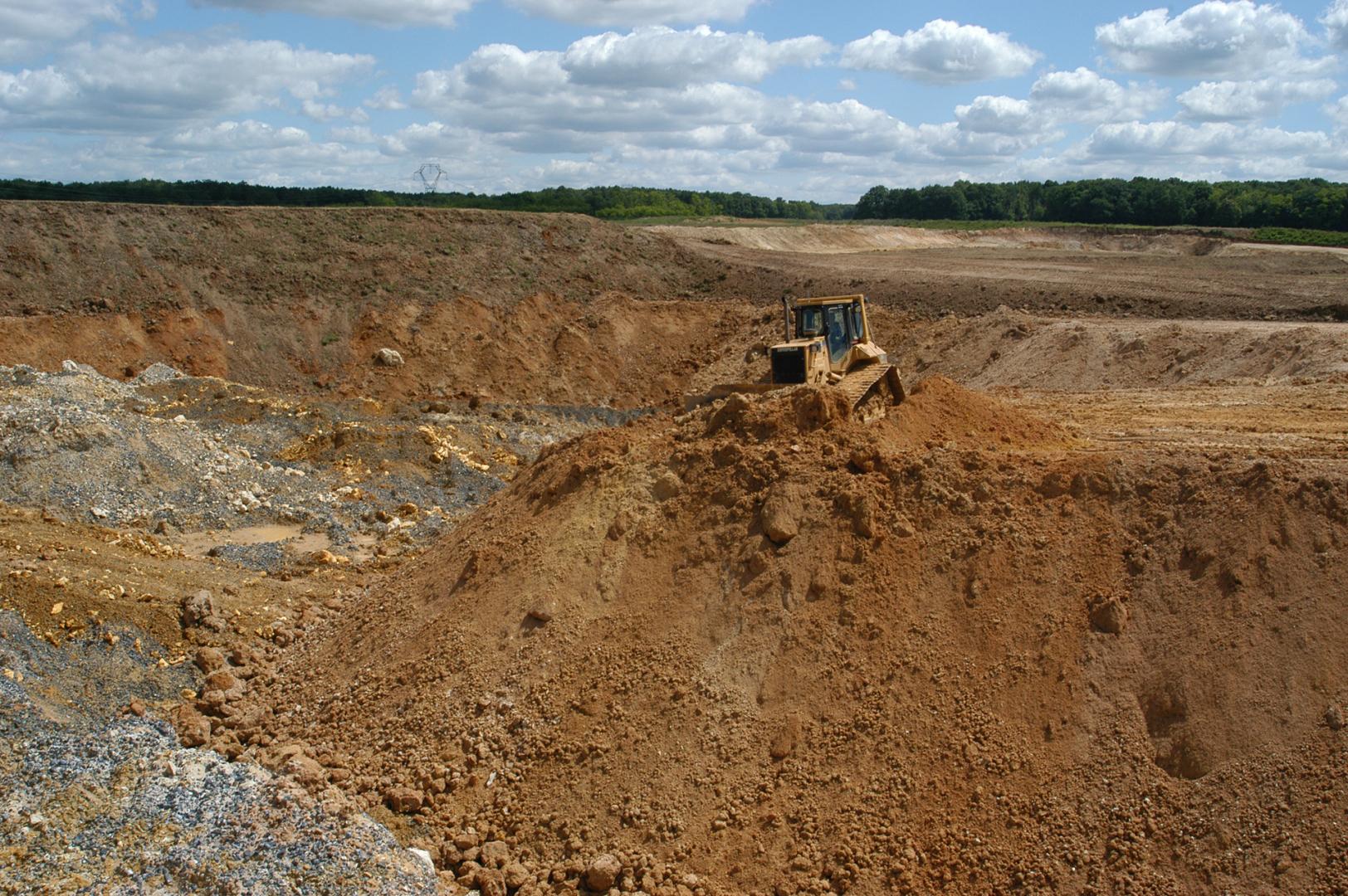 How to build new soil

Share
Introducing "technosoils" : when soils are no longer merely a foundation for buildings but return to their basic function. A new way of addressing soils in which the BRGM is closely involved, through projects like SITERRE and BioTUBES. 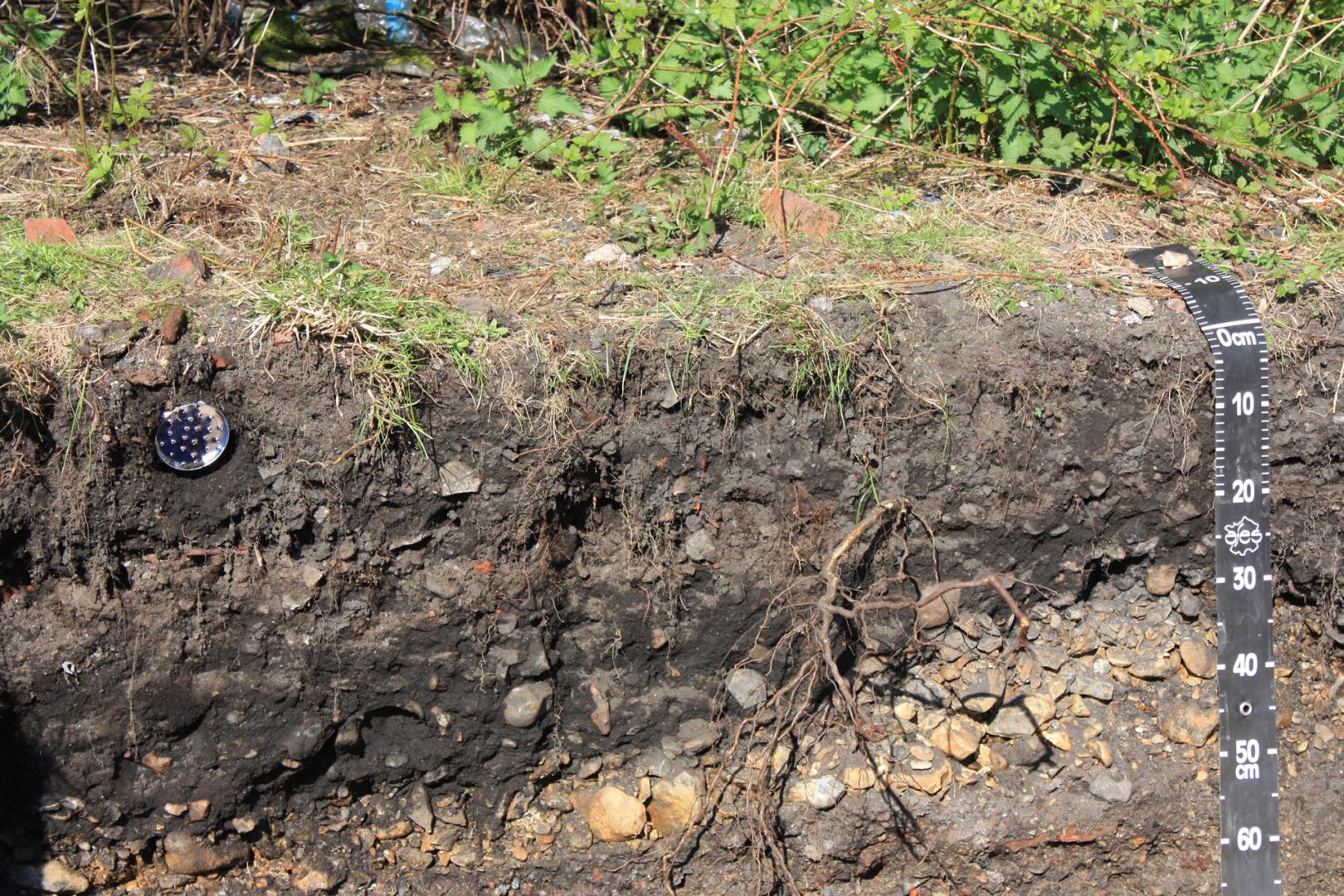 Taking samples from the surface layer of a 100-year old technosoil that developed on foundry slag (Calais region, N France).

"Technosoils": not just a technical neologism, but a true revolution for urban soils. Several research projects have been launched, in which the BRGM is closely involved. Key issues addressed include new ways of creating fertile soils from recycled materials or through ecological engineering innovations. The BRGM is helping to literally "build" and assess soils capable of fulfilling their basic functions.

In the context of sustainable development geared to a circular economy, urban soils are no longer considered purely as land on which buildings are erected, but also for their ability to support crops, filter rainwater, harbour biological organisms, and so on. The services these functions provide can be used by local managers to pursue their development policies.

This new approach to urban soils opens up new possibilities for "rebuilding cities over cities" by rehabilitating brownfield sites to avoid urban encroachment on agricultural land - and to cater for the growing concern for more pleasant and "greener" city life. In short, urban soils have become a focus of scientific attention. The research combines soil science, biology, ecology, agronomy and - for waste-related topics - sociology and economics, since the studies also cover public acceptability and the profitability of the new soils.

The SITERRE project is working to rebuild soils on completely sterile substrates in cities. As a member of the GISFI scientific interest group on industrial brownfield sites, and with the CNRS, the University of Lorraine, INRA and INERIS, the BRGM worked from 2010 to 2015 on the manufacture of fertile soils from recycled urban materials. In practice, with the involvement of professionals in the sector such as VALTERRA, the idea was to develop a soil engineering approach to manufacture soils with the desired fertility and crop carrying capacity. These "anthroposoils" or "technosoils" can be produced artificially from secondary raw materials (including compost, sludge from paper mills and dredging, excavated earth, concrete aggregate and other crushed inert materials) through methods that guarantee their permanence, health and environmental safety and public acceptability.

Because SITERRE was also required to transfer the technology of the soil-building process to professionals, a guide was published for engineers, architects, landscapers, urban planners, programmers and developers. 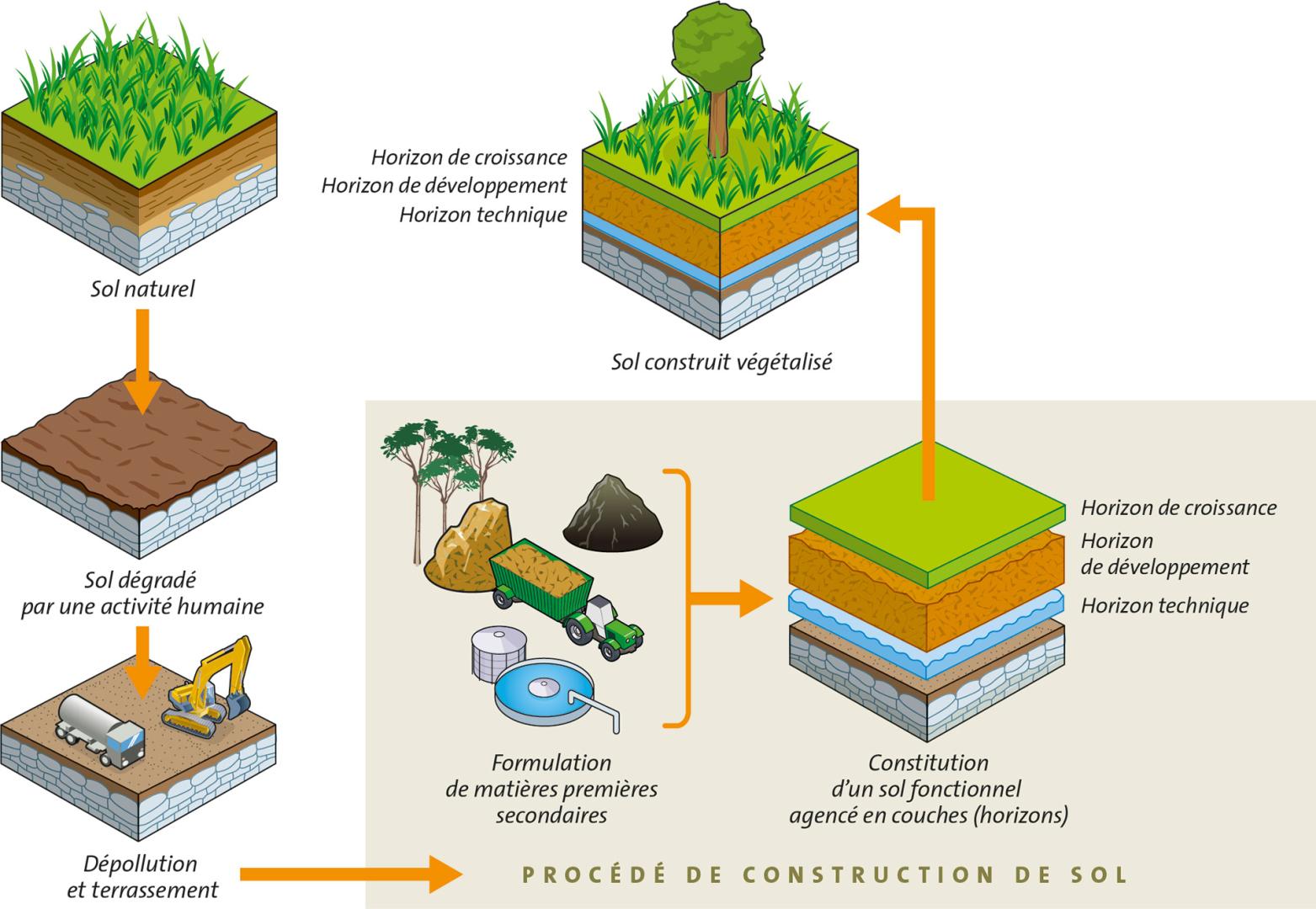 The BioTUBES project (on urban biotechnosoils for biodiversity and ecosystem services) now under way (2016-2019) is piloted by Valorhiz, a company that combines soil rebuilding with ecological engineering to re-establish soil functions. The company's partnership with Elisol Environnement and the BRGM is assessing the soil restoration work by monitoring bioindicators (nematodes and microorganisms) using an overall approach that includes economic, societal and regulatory assessments.

Finally, controlling pollution is a major issue in re-establishing soil functions in industrial brownfield sites, and our work on transfers of inorganic pollutants in contaminated "technosoils" should also be mentioned in this context. To sum up, we are working on a whole range of tools to literally build new "added value" soils by recycling the materials that city life produces...