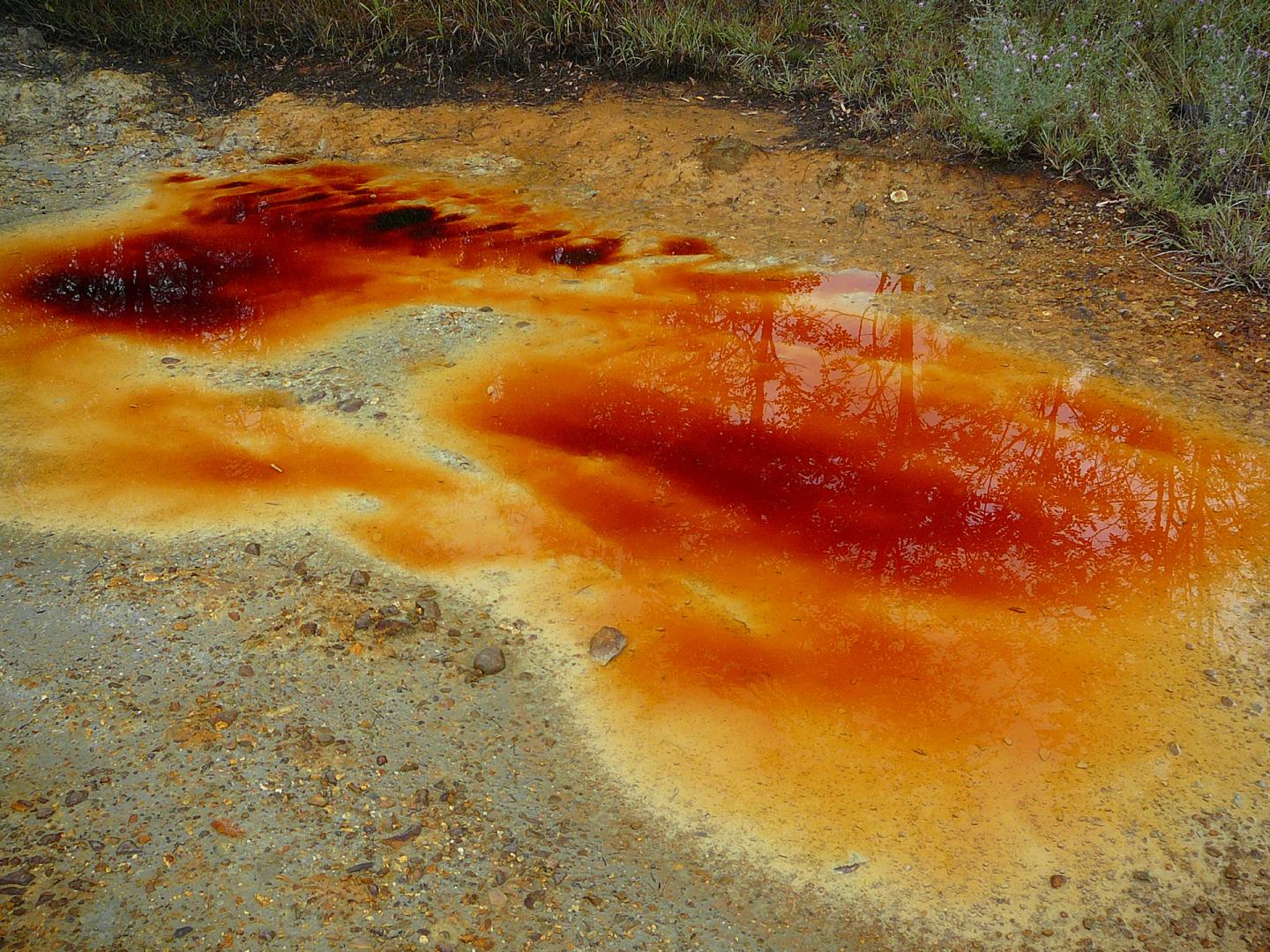 Depollution of a military site in Ukraine

Share
From 2012 to 2015, the BRGM provided assistance to the Ukrainian authorities for the development of a methodology and tools to depollute the groundwater below a military site near Kiev. 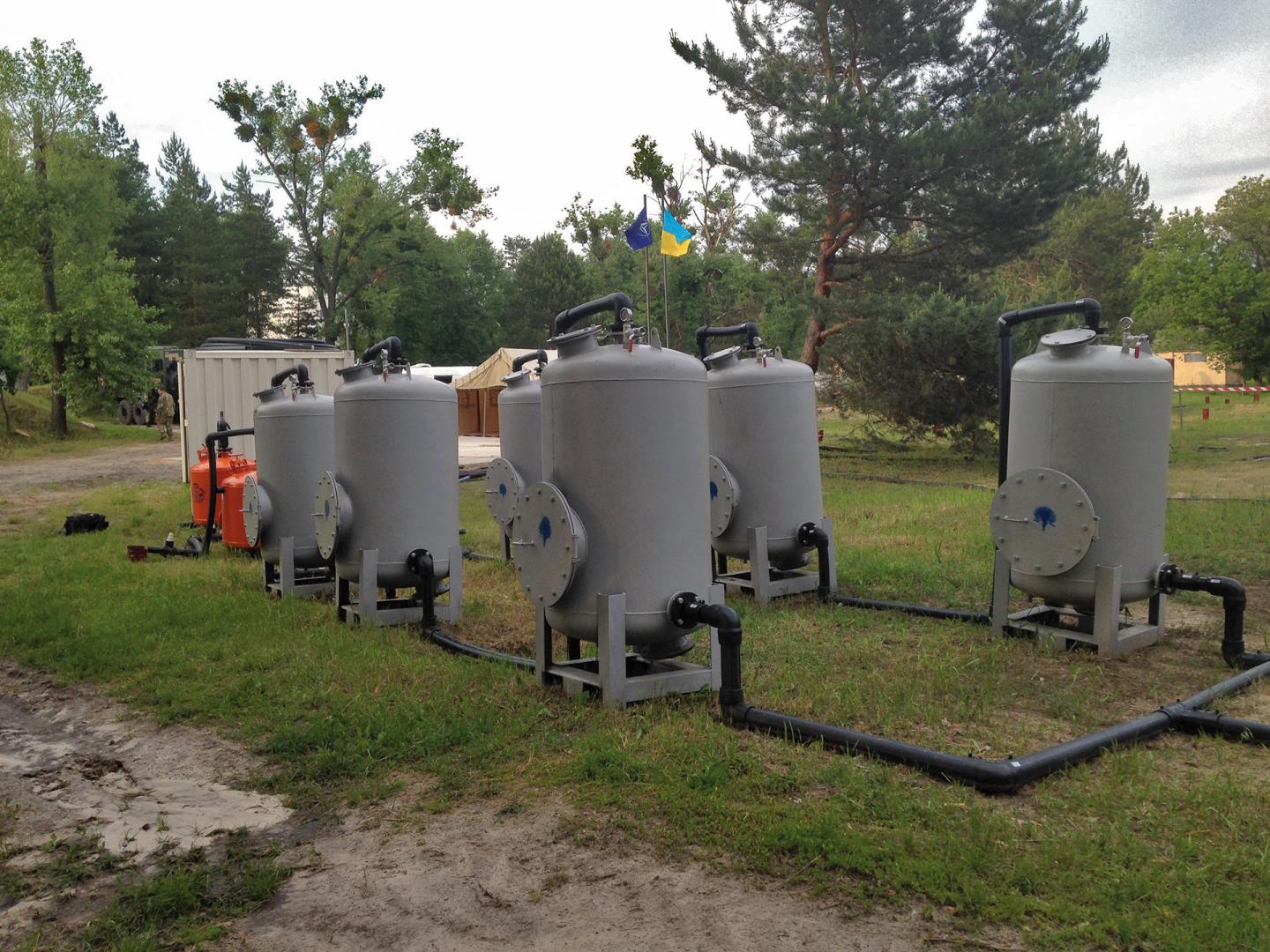 The depollution facility will improve health and safety for the population living near this military installation in an urban area.

Since 1975, when it was built in an urban area around Kiev, Ukraine's capital and its largest city with a population of about 3 million, this military airbase has been a supplying fuel to all military facilities in the zone and therefore storing large quantities of refined petroleum products.

The storage and handling conditions at the site have significantly polluted the soil, but also the groundwater lying beneath the facilities, which supplies part of the drinking water for the Kiev urban area.

The BRGM was selected under a tendering procedure to provide project management assistance to the State of Ukraine under the “Science for Peace and Security” programme, a scientific cooperation programme funded by the North Atlantic Treaty Organisation (NATO, which now has 28 Western member countries working under a common defence policy).

The 3-year project was launched in 2012 to develop effective technologies for water depollution in the specific context of the military facility. The BRGM, which has longstanding and widely recognised expertise in this  area, jointly piloted the project with the Ukrainian Ministry of Defence and the Ukrainian Institute of Geological Sciences.

Depolluting the site and the groundwater proved to be highly complex, because of the scale of the pollution but also because of its location in the centre of an urban area.

The remediation process required a series of geological investigations to characterise the geological environment and the water resource and to understand the pollutant transfer mechanisms at work, prior to developing an appropriate methodology and tools for depolluting the  groundwater.

Depollution operational in May 2016

The depollution facility was inaugurated on 26 May 2016 in Kiev. It comprises a system to pump and skim the hydrocarbons from the water table, water-oil separators, sand filters and activated carbon filters.

As well as developing more effective depollution technologies to improve the quality of the groundwater and the health and safety of the population living nearby, this Franco-Ukrainian cooperation programme also transferred skills to the Ukrainian scientific teams for the remediation of  polluted environments, which they will be able to apply to other potentially polluted military sites.