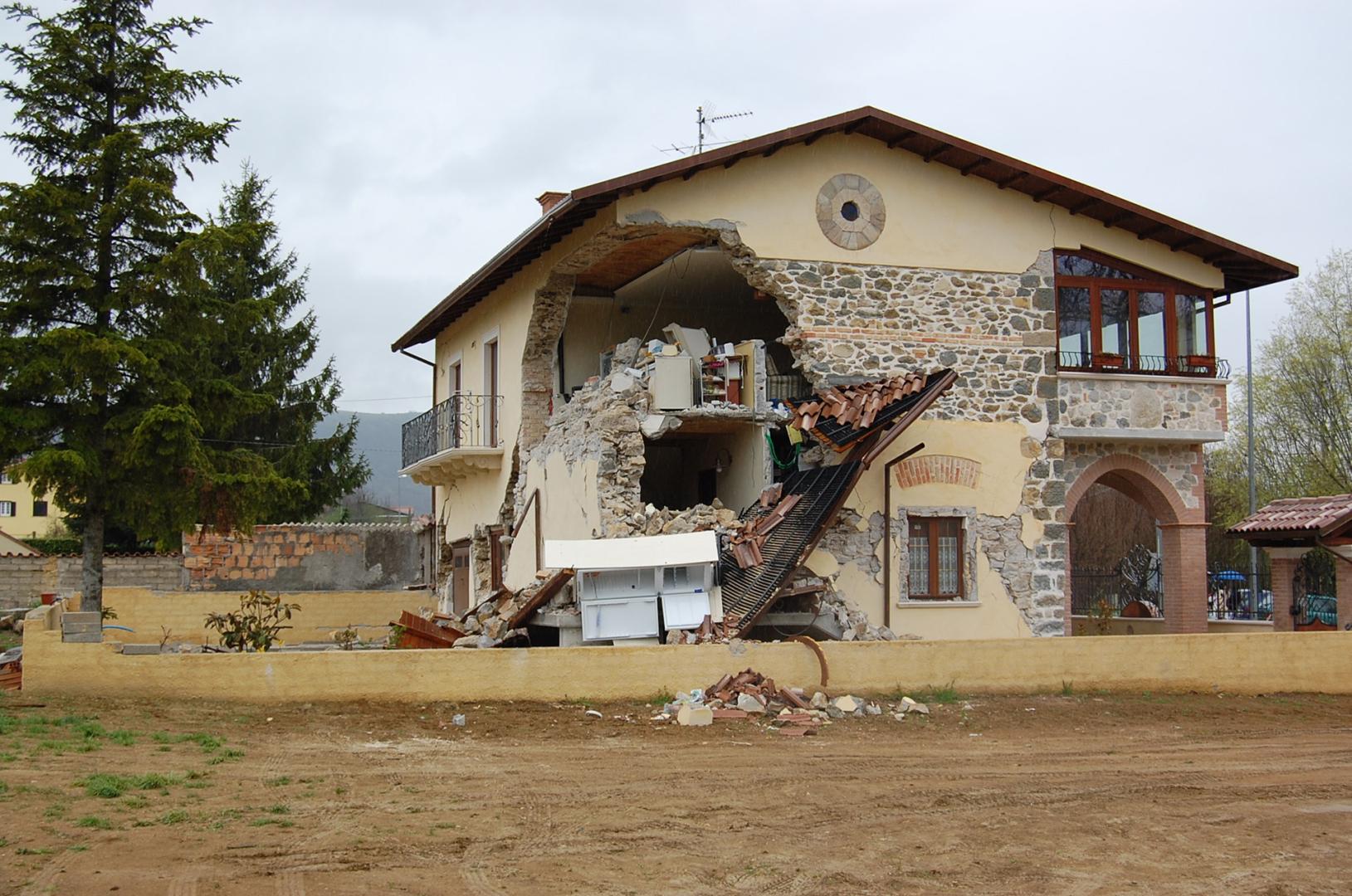 Natural disasters: the BRGM takes the lead in risk reduction 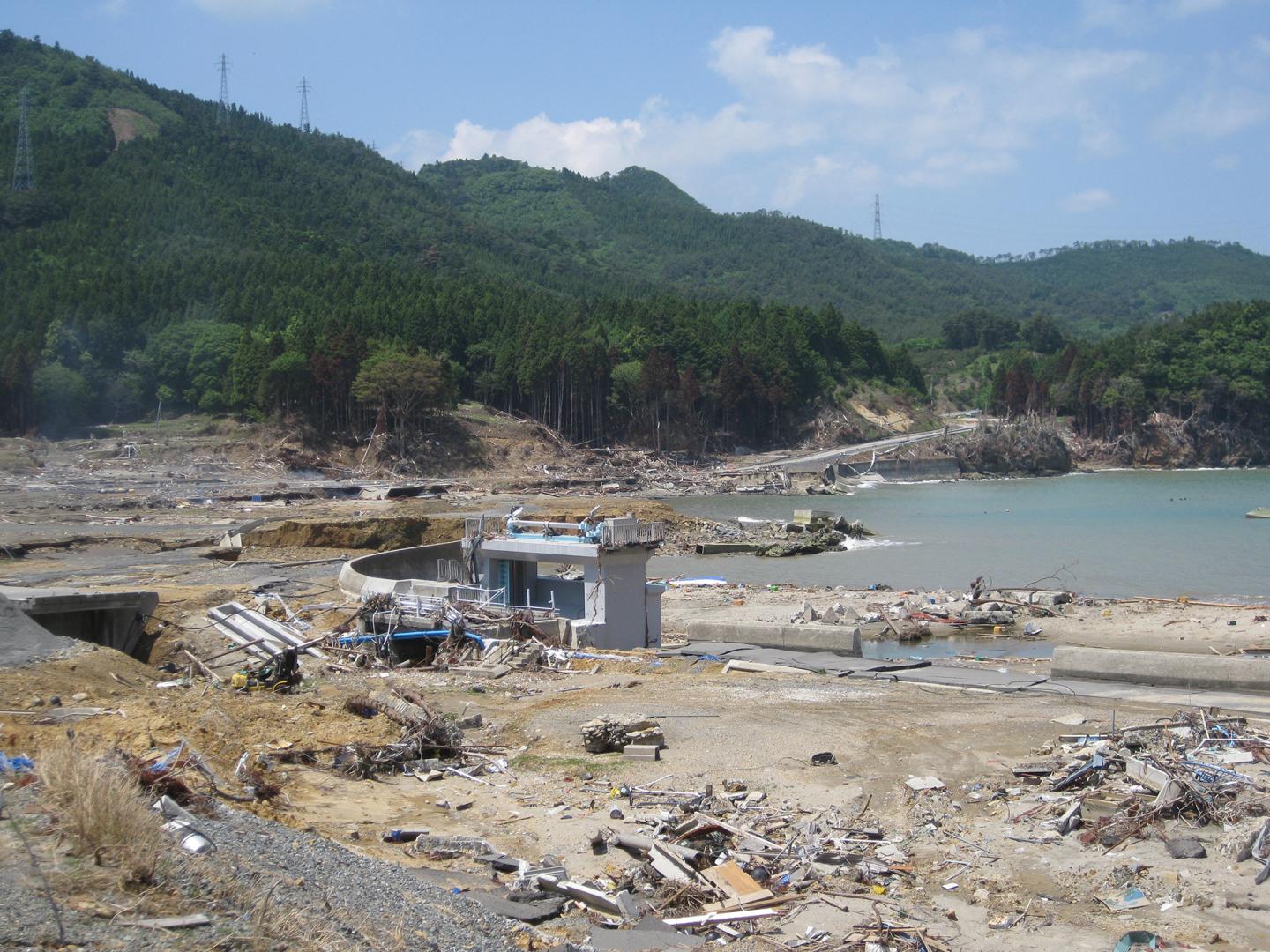 Fishing village destroyed by the tsunami induced by the Tohoku earthquake in 2011 (Oshika Peninsula, Japan, 2011).

To better anticipate natural disasters, which are often deadly as well as costly, France's National Research Agency (ANR) has co-funded dozens of studies and analyses since 2010. Increasing population density, urbanisation and radical changes in trade flows can make natural disaster management a particularly challenging problem, as the ANR points out in its recently released Cahier n°10.  However, there is still room for progress in risk reduction. Prevention demands better knowledge of natural hazards and readily available decision-support tools.

As a recognised expert in soils and subsoils, the BRGM has directed four ANR research projects in recent years, and participated in nine others. The BRGM's engineers have brought advances in knowledge on geophysics, hydrology, seismology, gravitational hazards (rockfalls, landslips, erosion) and coastal flooding. These studies, lasting 18 months to 4 years, have produced significant advances in the relevant fields.

Four ANR projects on risks coordinated by the BRGM

The RISCOPE project, launched in 2017, is working to improve coastal flooding forecasts at the very local scale.  It is identifying the information needed by local players in crisis management (such as the trafficability of strategic access routes) and implementing innovative methods to reduce the computing time required to run flooding models.  A web-based demonstrator is being developed, which will provide local users with access to 3-day forecasts, and also allow real-time explorations of the potential effects of sea-level rise.

The SAMCO project, which ran from 2013 to 2017, aimed to reduce risks in mountain areas by predicting how gravitational risks will evolve with changing environmental, climatic and demographic conditions.  The risks and hazards were modelled and mapped and are now available on a web platform set up for local players, who can observe how phenomena such as landslips evolve depending on the scenarios selected.

The ONAMAZU project ran for 18 months following the 2011 Tohoku earthquake in Japan. In collaboration with Japan's Disaster Prevention Research Institute and on the basis of accelerograms, this fundamental research project brought a better understanding of the mechanical behaviour of soils and  their deformation after a major earthquake.