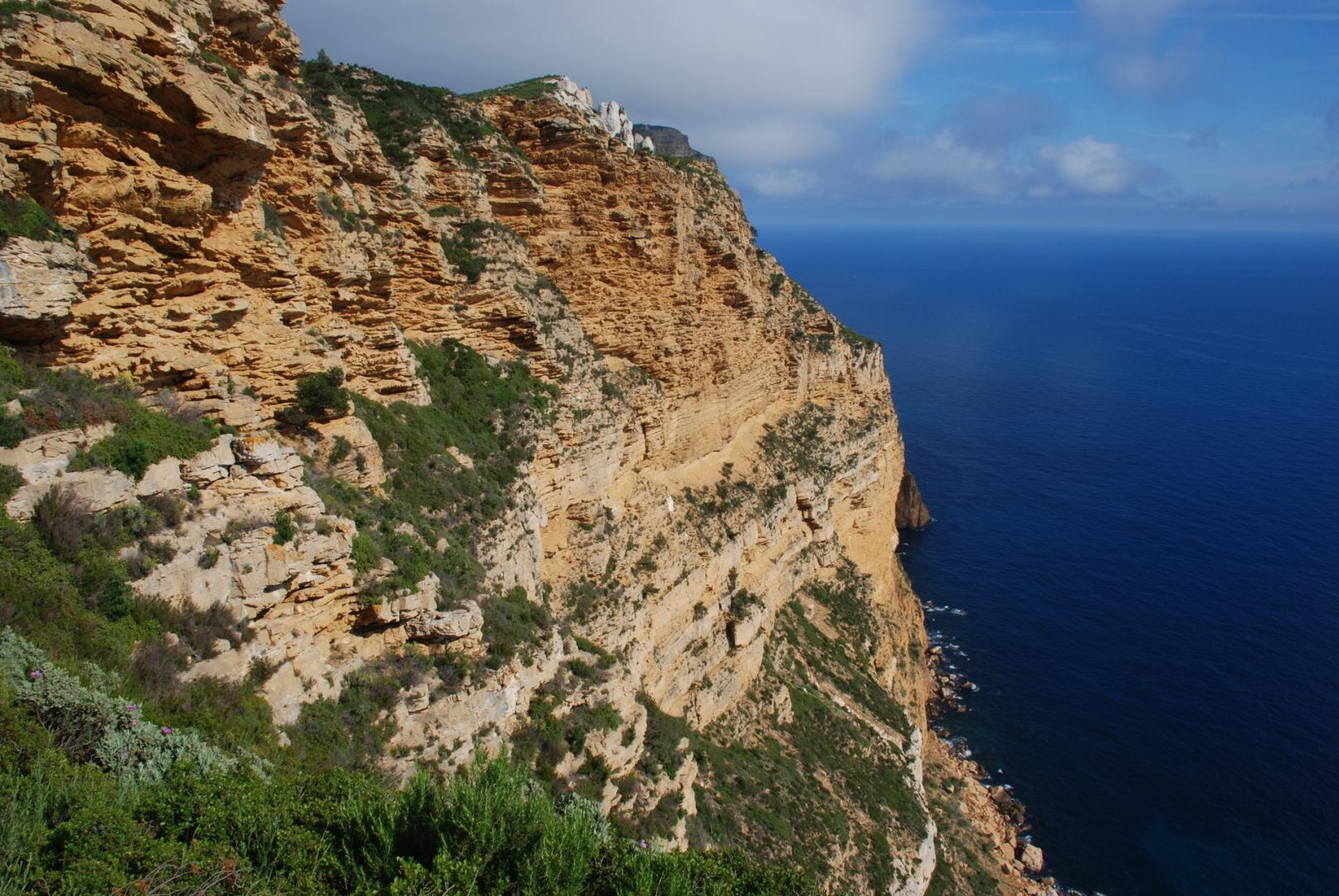 Cliff erosion in the PACA region: a geological and sociological study

Share
Under the Valse project, the BRGM and its partners confirmed that cliffs are eroding in the PACA region and analysed how residents in the neighbourhood were responding to the phenomenon. 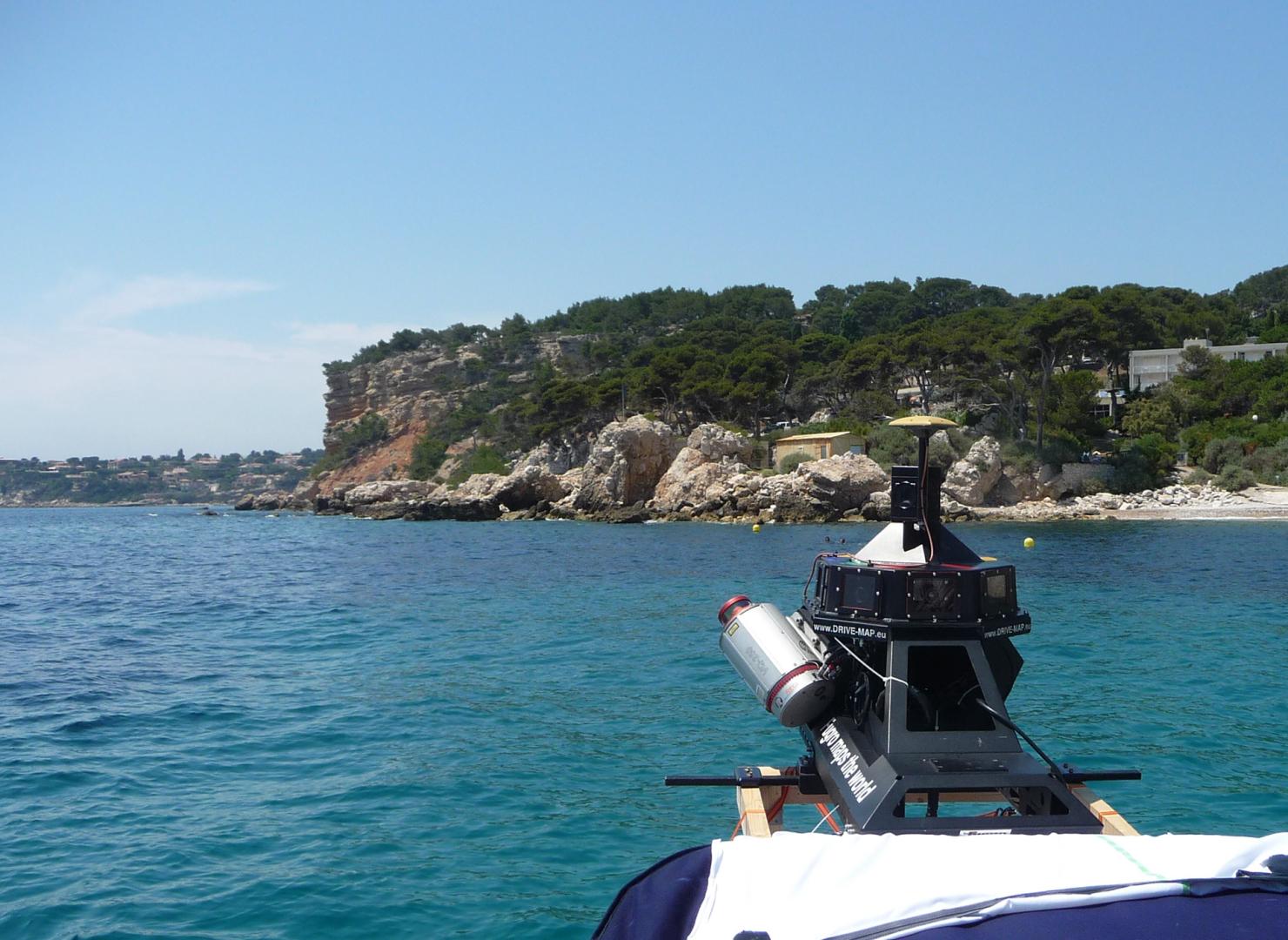 An on-board laser system for monitoring cliff erosion from the sea at Carry-le-Rouet (13).

The BRGM and its partners have presented the results of the Valse project on cliff erosion in the Provence-Alpes-Côte d’Azur region.

The project, which began in 2012 and for which the final report was published in late 2016, was conducted by the BRGM in cooperation with the CEREGE (European Centre for Environmental Geosciences Training and Research), Geoazur and the LPED (Laboratory on Population, Environment and Development). The project was co-funded by the PACA Region, the DREAL PACA and the BRGM.

Under the VALSE project, the rate of coastal cliff erosion was assessed for the first time in the PACA region, along a cliff portion in the municipality of Carry-le-Rouet.

Result: the cliffs are eroding by about 1cm per year due to the action of waves, rain and storms, but also because of water infiltration from human activities (watering gardens, emptying swimming pools, etc.).

This finding is the fruit of an innovative 17-month measurement campaign using a laser scanner operated from a boat.

A sociological analysis of responses to coastal erosion from neighbouring residents

The project used a combination of geological and sociological approaches to analyse the responses of neighbouring residents to the cliff erosion phenomenon. This involved cross-referencing residents' homes with listed rockfalls to produce a quantitative and qualitative analysis.

98% of the residents interviewed had identified the erosion occurring along the coast of Carry-le-Rouet. However, the tendency was to minimise the risk. They almost unanimously (99%) attributed erosion to natural causes and were much less inclined to identify human causes (48%). The majority were confident that technology would protect them from natural phenomena and 77.4% expressed a demand for consolidation work. Public players have more reservations on this point, as it is considered that the sea will always prevail in the long term.