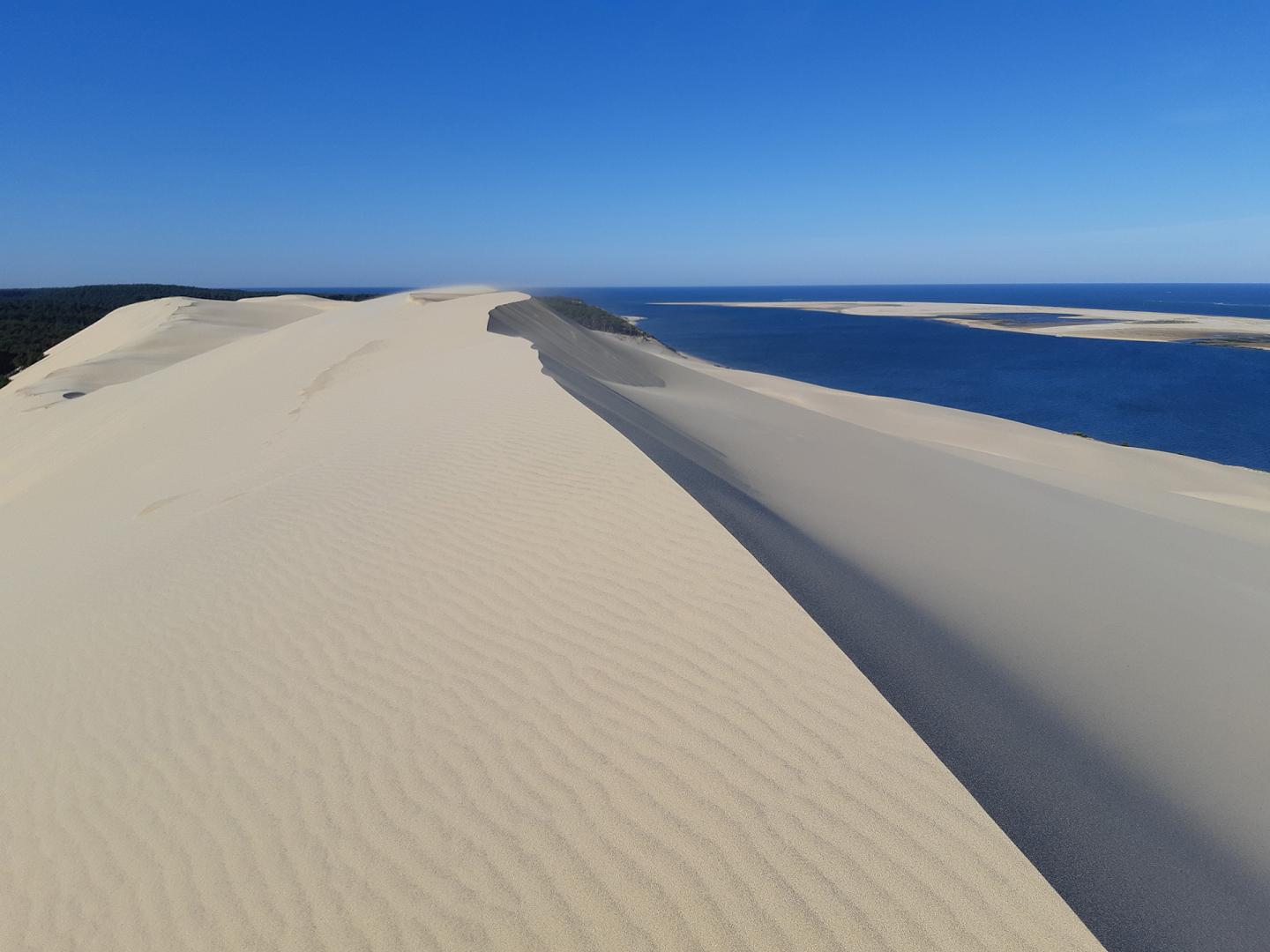 Share
Through its actions and work, the Aquitaine Coastal Observatory, of which BRGM is a stakeholder, contributes to understanding and forecasting changes in the coastline, with a view to anticipating coastal risks. 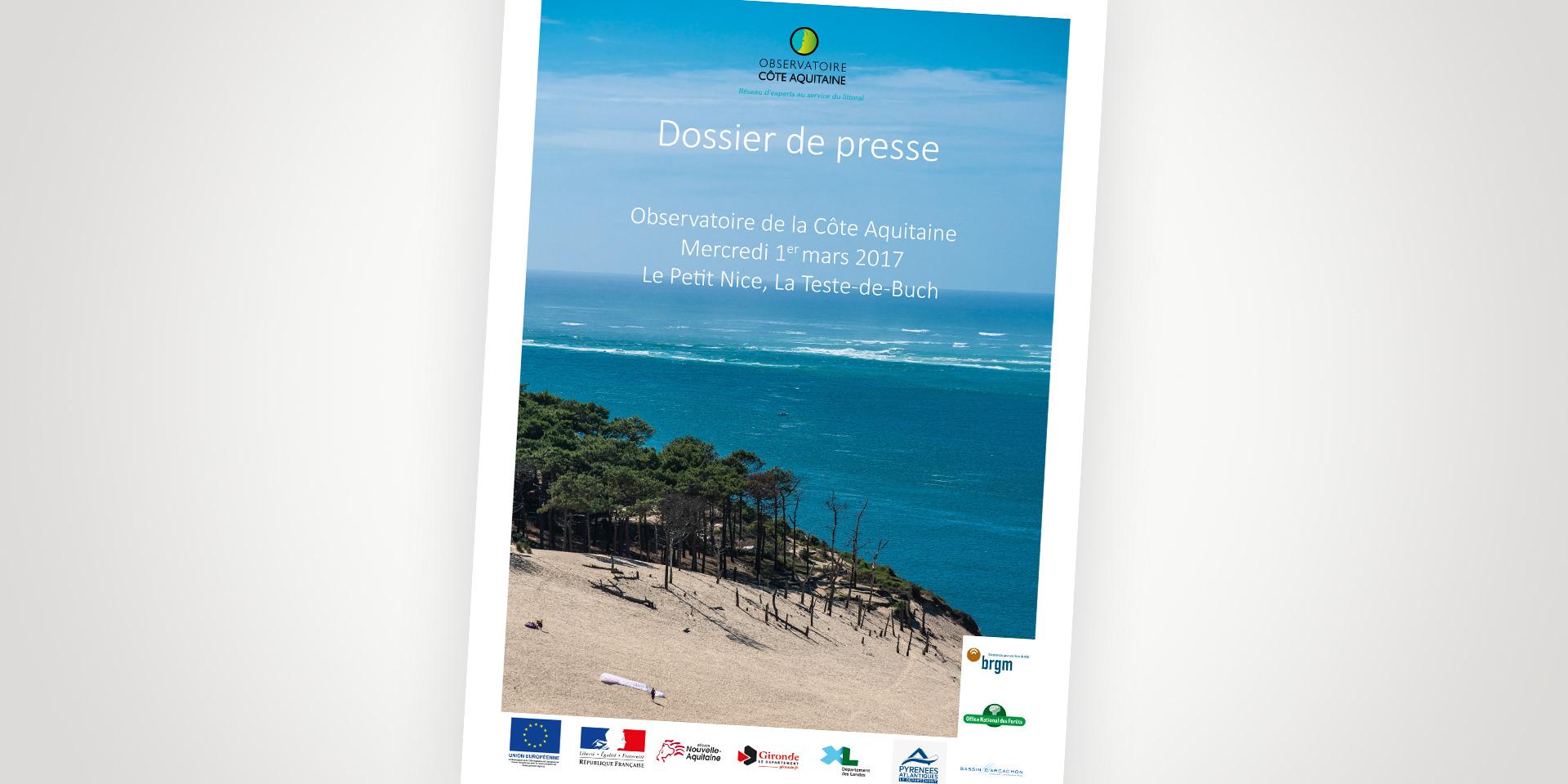 The coastline, a fragile and changing environment

More than 54% of the world's population now lives in the greater coastal zone. According to the International Union for Conservation of Nature (IUCN), 3.8 billion people live within 150 km of the coast.

This population concentration phenomenon is true for many European coastal zones. Metropolitan France is no exception to the rule: the 885 coastal municipalities are home to just over 10% of the population while covering just 4% of the national territory (source: INSEE, 2008). This territory is certainly attractive but remains fragile and is faced with the phenomena of erosion and marine submersion.

Changes in the coastline occur over highly variable time scales that the geologist has to interpret, as with:

The case of the coastline of the former Aquitaine region

From the mouth of the Gironde estuary in the North to the Bidassoa estuary in the South, the coastline of the former Aquitaine Region is an outstanding, attractive and well-conserved territory, but is facing erosion and coastal flooding phenomena. This can be compounded by exceptional natural phenomena, such as the severe storms of the winter of 2013-2014.

The role of the Aquitaine Coastal Observatory is to provide all coastal stakeholders with a scientific and technical resource for decision-making, management and prevention of coastal risks. The challenge is to support sustainable development strategies so as to take into account the changing shape of the coastline and the richness of its natural heritage while adapting to climate change. The Observatory is involved in many initiatives including measurement, monitoring, surveys, and dissemination of data and information.

In December 2016, the Coastal Observatory published new projection of the erosion of the Aquitaine coastline for 2050, from the Gironde estuary in the north to the Bidassoa estuary in the south (270 km), with a view to analysing the possible future shape of the coastline. The 2016 report meets a need for up-to-date knowledge, particularly in the aftermath of the 2013-2014 storms, whose impacts led to a new understanding of erosion risks. It also made it possible to update the regional strategy for managing the coastal strip, led by the Aquitaine coastline public interest group (GIP).

While the previous report, in 2011, mapped projected coastline change by 2020 and 2040, the projections in the 2016 report are for 2025 and 2050. Along the sandy coast, from the Pointe du Médoc to the Adour estuary, the extent of chronic erosion is estimated at an average of about 20 and 50 metres by 2025 and 2050 respectively, with an additional retreat of around 20 metres in the case of a major storm.

The Aquitaine Coastal Observatory is a decision-making tool to manage and develop the Aquitaine coastline supported by the operators BRGM and ONF. It is funded by Europe (Fonds FEDER), the State, Région Nouvelle-Aquitaine, Conseils généraux de la Gironde, of the Landes, Pyrénées-Atlantiques, and Syndicat intercommunal du bassin d’Arcachon. Its missions are coordinated with GIP Littoral Aquitain and Réseau de Recherche Littorale Aquitain.