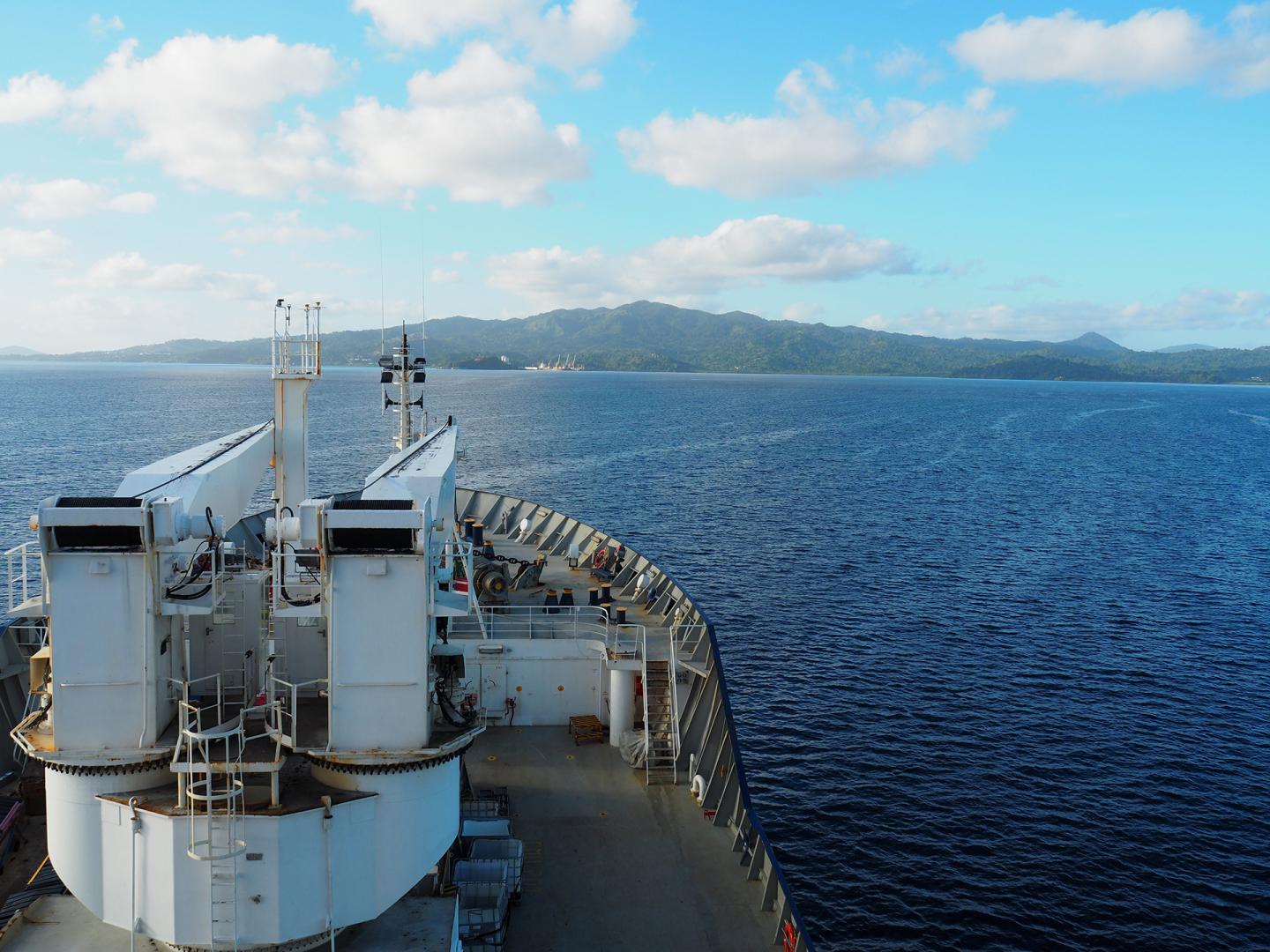 Launch of a measurement campaign in Mayotte

Share
In order to better understand the seismic-volcanic phenomenon which has been affecting Mayotte for the past year and a half, BRGM will undertake a series of seismic and magneto-telluric measurements. 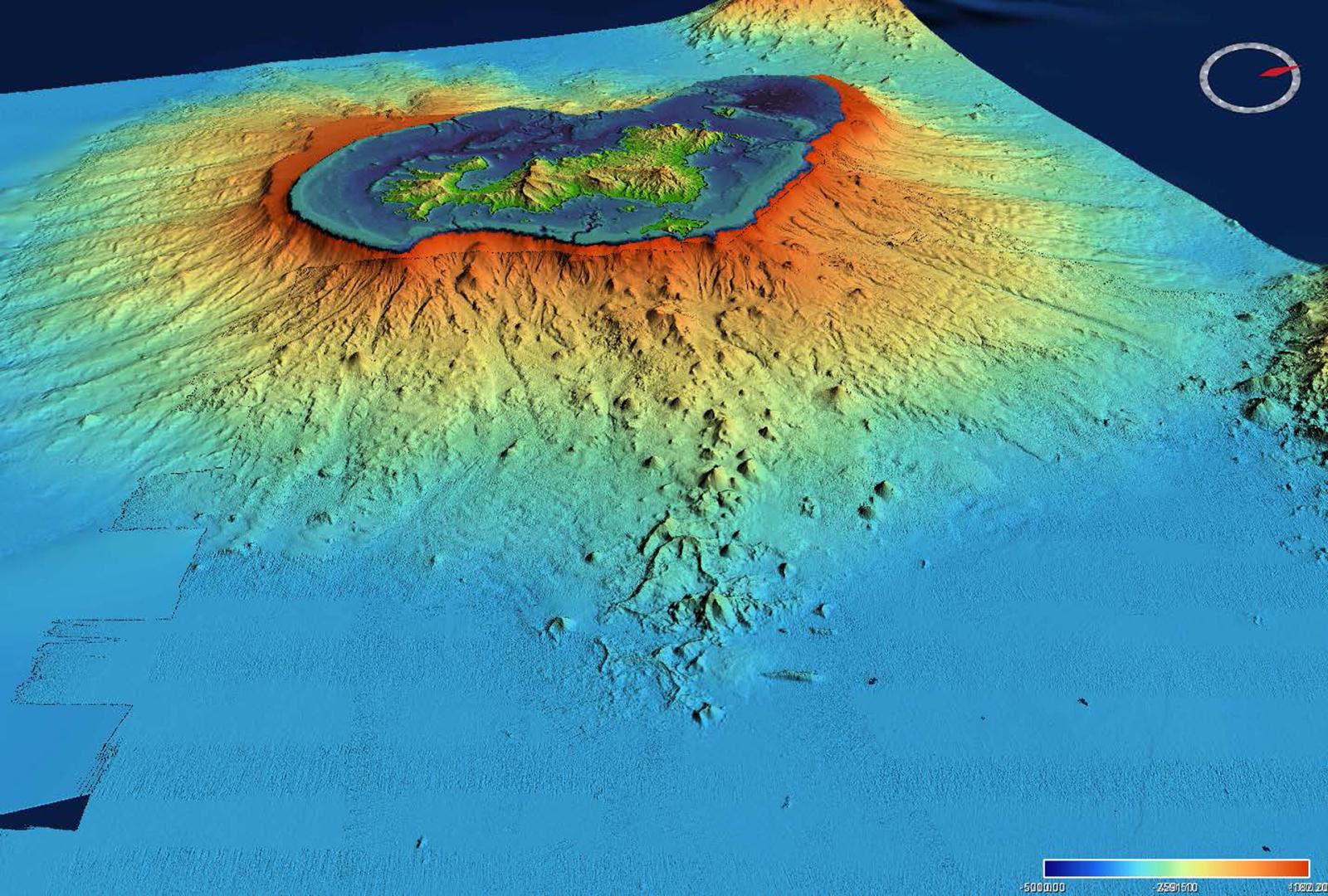 Since 10 May 2018, several thousand earthquakes of small and medium magnitude have been recorded on the island of Mayotte, including the strongest earthquake recorded anywhere in the Comoros area. Onshore studies and offshore measurement campaigns conducted in 2019 have revealed a major underwater volcanic edifice 50 kilometres off the coast of Mayotte.

In order to better understand the phenomenon, BRGM, a public geoscientific body with a regional delegation in Mayotte, will undertake a two-week seismic tomography campaign based on a series of controlled firings of explosive charges buried in the ground, on an East-West line crossing the island of Mayotte. Along this profile, 80 geophones will be installed in order to determine the speed of the waves and their distribution in the first few kilometres of the subsurface. Ten seismographs placed on the sea bottom off the coast will complete the system. Named REFMAORE, this large-scale scientific campaign is part of the public authorities' efforts to understand the seismicity of Mayotte. The results will be made available to the Volcanological and Seismological Monitoring Network, in which BRGM participates and which is responsible for monitoring the phenomenon.

This measurement campaign will enable us to accurately plot the propagation speeds of the waves in the ground, to estimate their variation, and thus improve our knowledge of the subsurface under the island and at sea. These data will be used to calibrate the models that detect and locate earthquakes based on measurements from land-based stations, and to monitor the evolution of the phenomenon with greater precision.

Increasing our understanding of the transport of underground fluids

Concomitantly, BRGM will undertake very precise measurements of the Earth's natural magnetic field on the surface of the ground by setting up some fifteen measuring stations. These stations, forming complete North-South and East-West chains, will make it possible to model the slight differences in the Earth’s magnetic field in order to visualize the different formations it crosses at depths of 50 to 100 kilometres.

Similar measurements were already carried out on Petite-Terre in 2019 and detected the presence of conductive geological bodies at great depths. Measurements are also being taken at sea. By amplifying the measuring system (called MAY-MT), BRGM is trying to determine whether such formations also exist beneath the island and extend as far as the underwater volcano which has been detected 50 kilometres from the coast. The measurements will increase our knowledge of the entire geological system behind the earthquakes. The campaign will last only a few days and then all of the measuring stations will be removed.