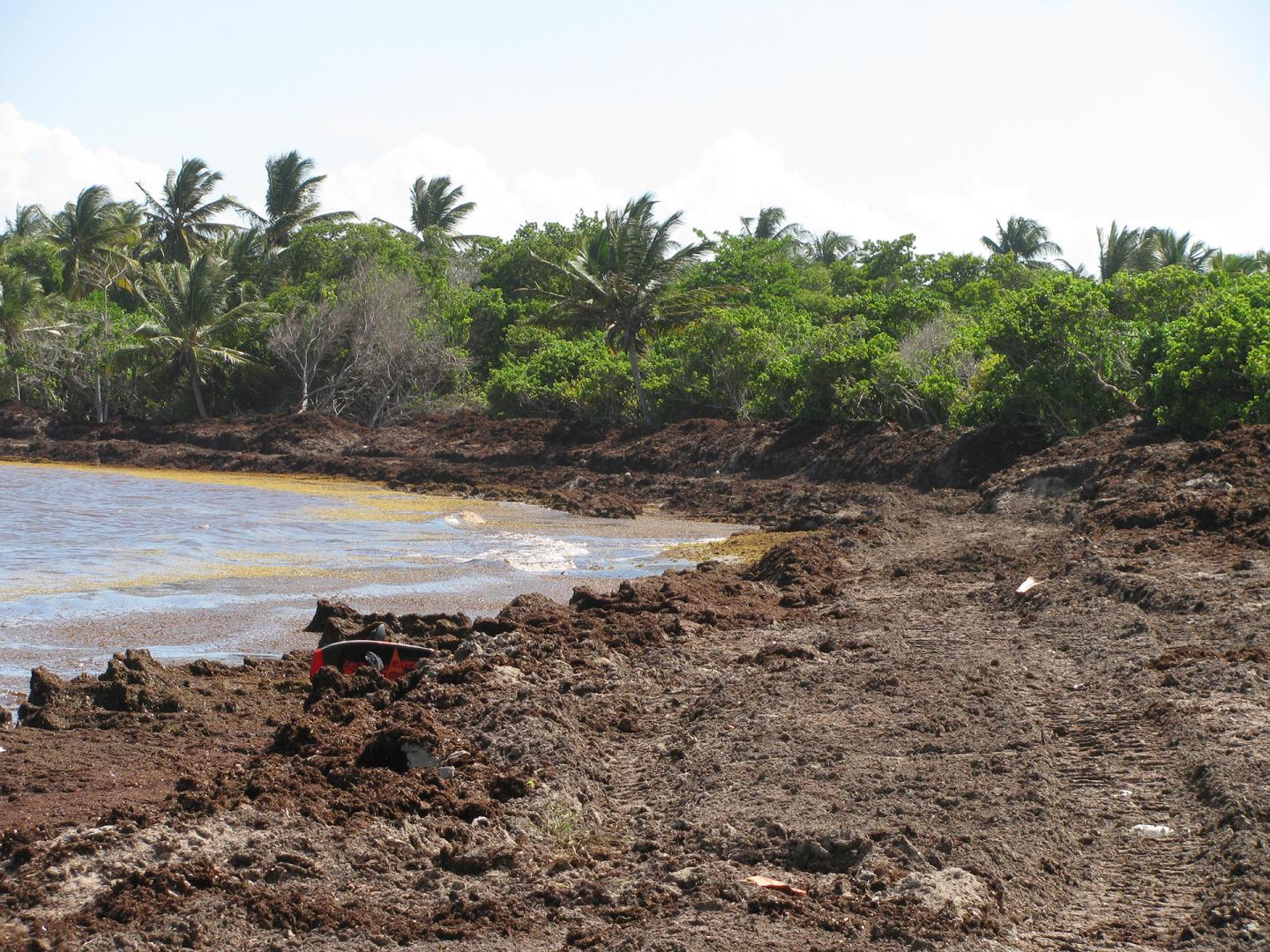 Share
A Richter crisis management exercise took place from 21 to 24 March in the Caribbean. The simulation, run on an unprecedented scale, tested responses to a major earthquake. 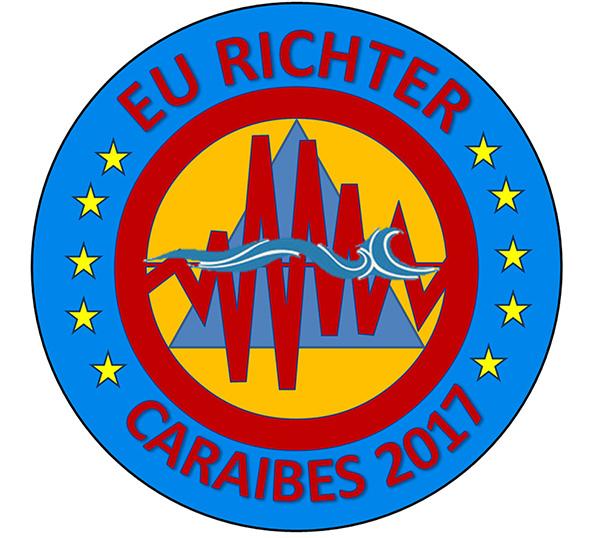 In March 2017, the French geological survey organisation actively contributed to the scenario, management and organisation of the EU Richter exercise 2017 for the Caribbean, designed to test French and European crisis management procedures in the event of a major earthquake.

The exercise simulated an 8.5 magnitude earthquake in north-eastern Guadeloupe (of similar intensity to the devastating earthquake of 1843), generating a major tsunami hitting all of the island coastlines as well as a large part of the Caribbean Arc, producing thousands of casualties, making almost 200,000 people homeless, and causing substantial damage to buildings as well as infrastructure malfunctions.

Each year since 2007, under the aegis of the French Ministry of the Interior, the BRGM has been designing and co-managing Richter exercises. The main aims of these exercises are to improve earthquake preparedness and awareness among the population, and more generally to enhance seismic risk awareness in the areas concerned.

This year's exercise in the Caribbean was run on an unprecedented scale to test all response processes:

A further particularity of this exercise was to simulate not only the crisis period in the immediate aftermath of the earthquake, but also a period of several days afterwards, so that - for the first time in France - studies could be undertaken on resuming social life and economic activities in a damaged environment, in the interests of facilitating the return to normality.

The EU Richter exercise 2017 for the Caribbean tested responses to a major earthquake. 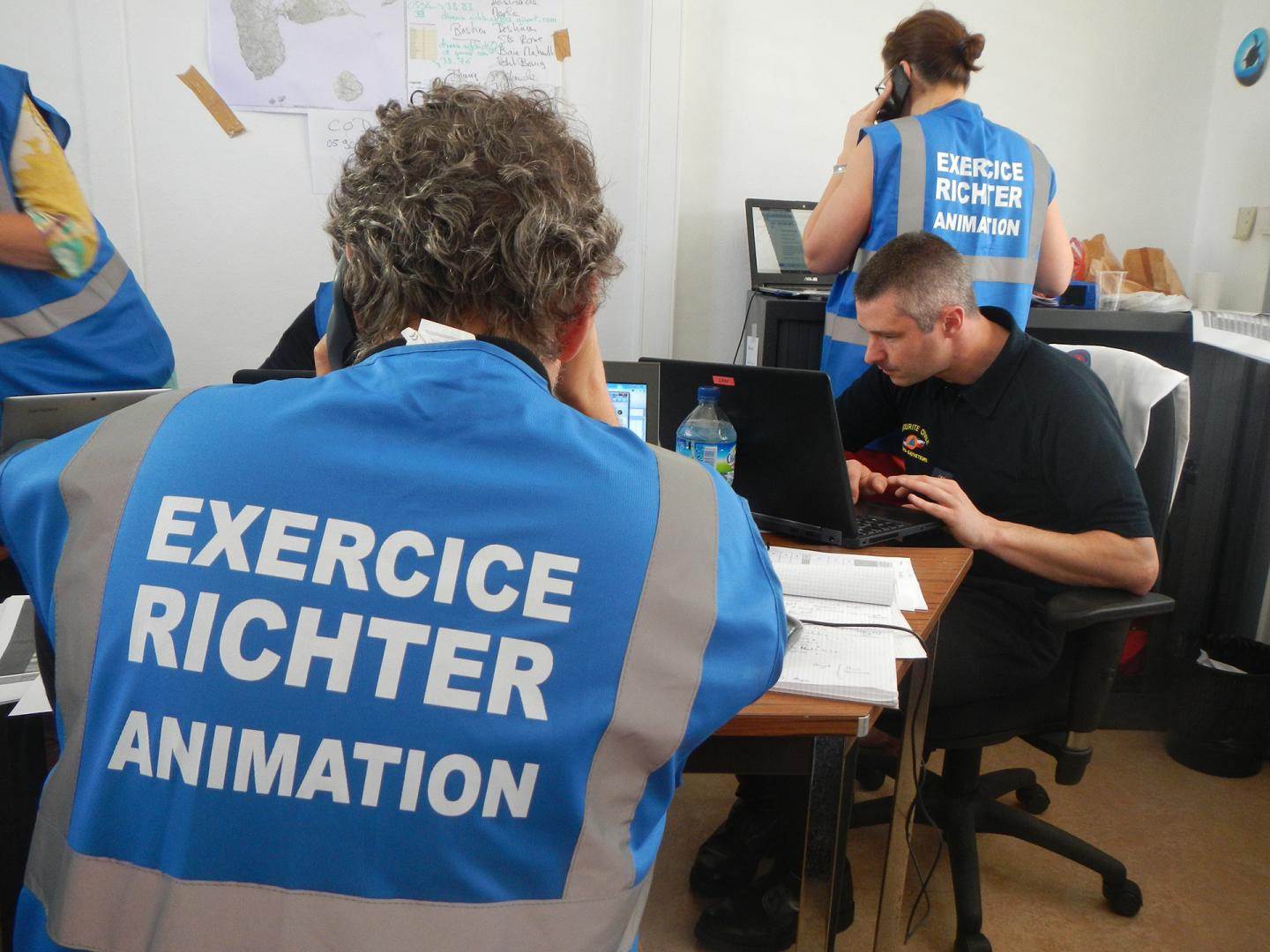 During the EU Richter exercise 2017 for the Caribbean. 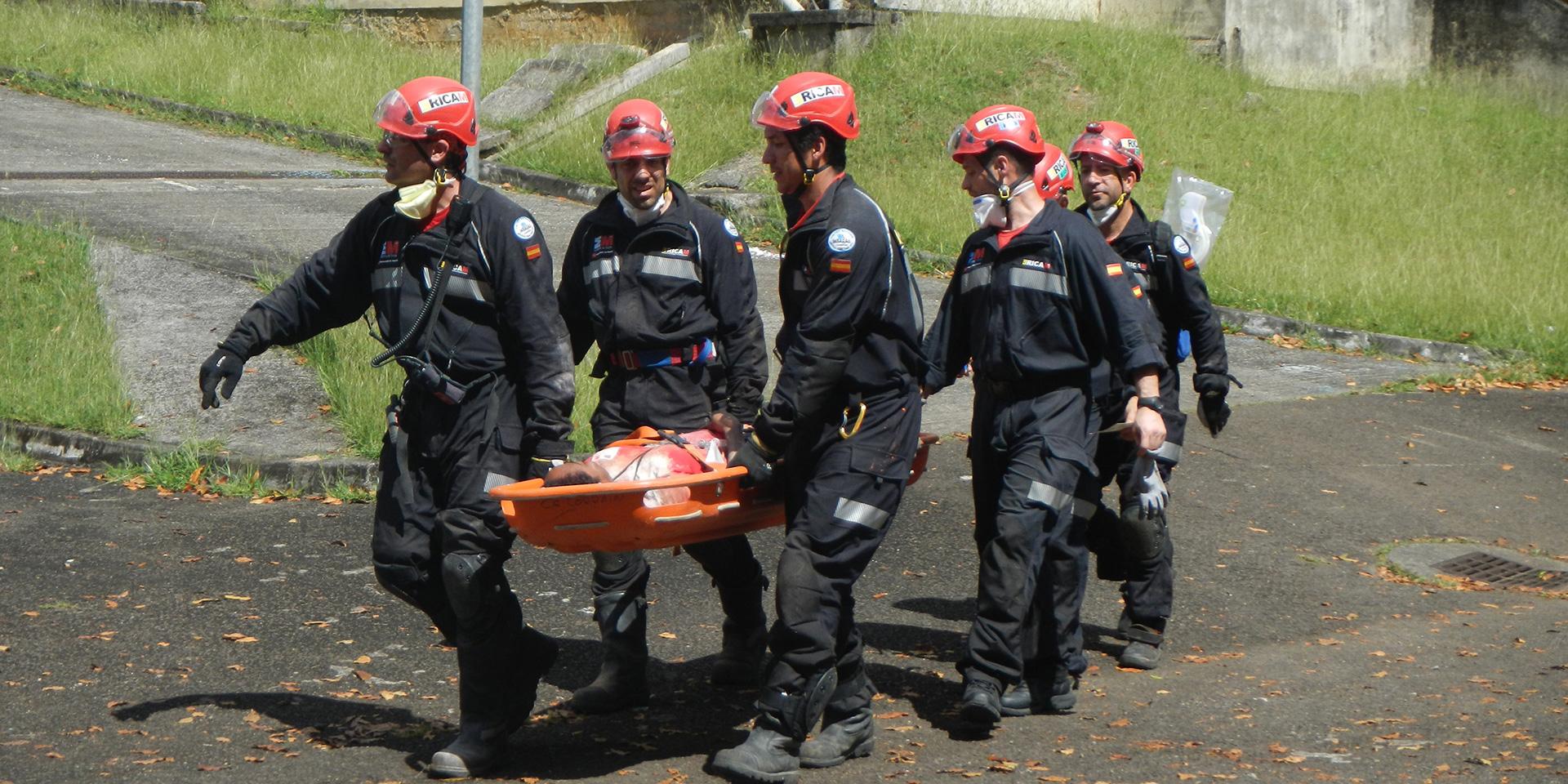 Simulating a rescue during the EU Richter 2017 exercise in the Caribbean. 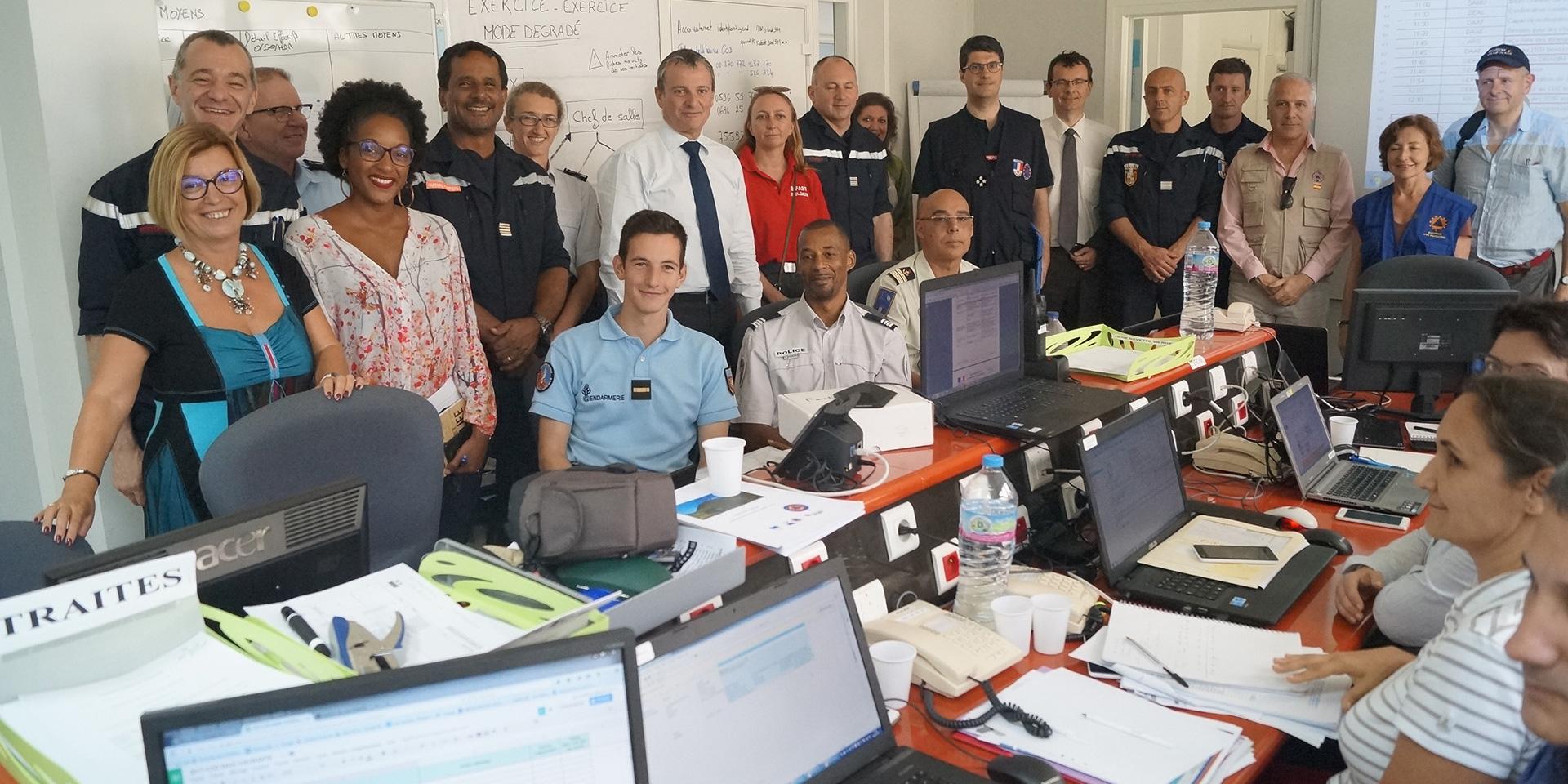 The BRGM - designing, managing and enacting

As well as designing a scientifically credible and realistic scenario under its mandate for the EU Richter 2017 project for the Caribbean, the BRGM also codirected the development and management of the exercise with government departments. In particular, the BRGM teams adapted the scenario to the operational responses devised and implemented by those responsible for managing the crisis.

Other BRGM teams in Orléans, Guadeloupe and Martinique also took part in the exercise with the "enactors": the BRGM not only carried out its own role as an expert in seismic risks and in the handling of a major disaster, but also a coordinating role between the different scientific contributors. The BRGM’s teams provided the other players with scientific information enabling them to appraise the scale of the event and consequently to anticipate emergency measures.

The feedback now being collected will improve the response processes of the different players involved in the exercise, in the event of a major earthquake.