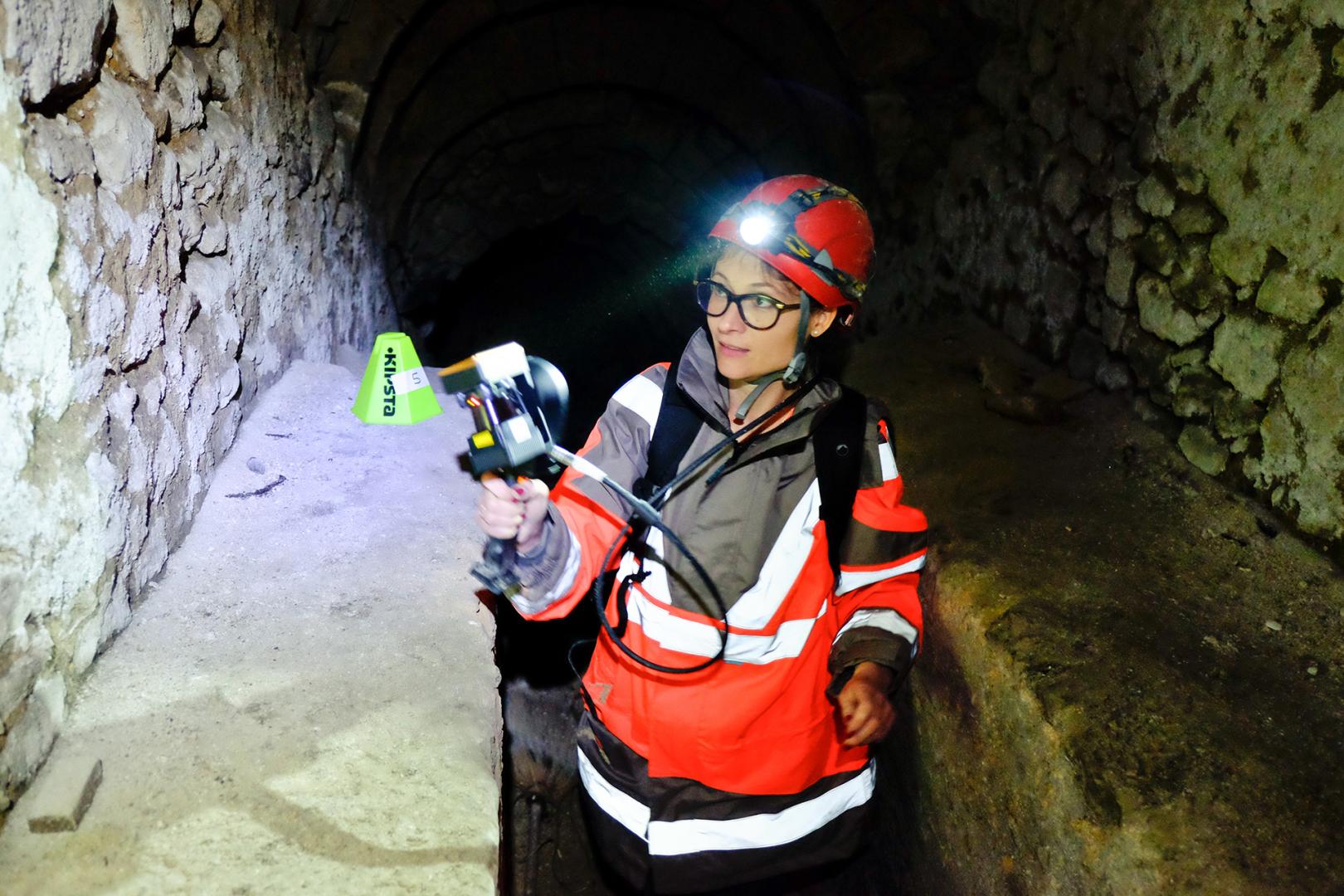 The subsurface: an urban space of the future?

Share
Underground space must be used as an asset to support sustainable urban planning and development. Local authorities and elected representatives in France need to be accurately informed and mobilised to draw on the subsurface as an urban space of the future. BRGM acquires, updates, manages and publishes data about the subsurface and stores all this information in dedicated databases. 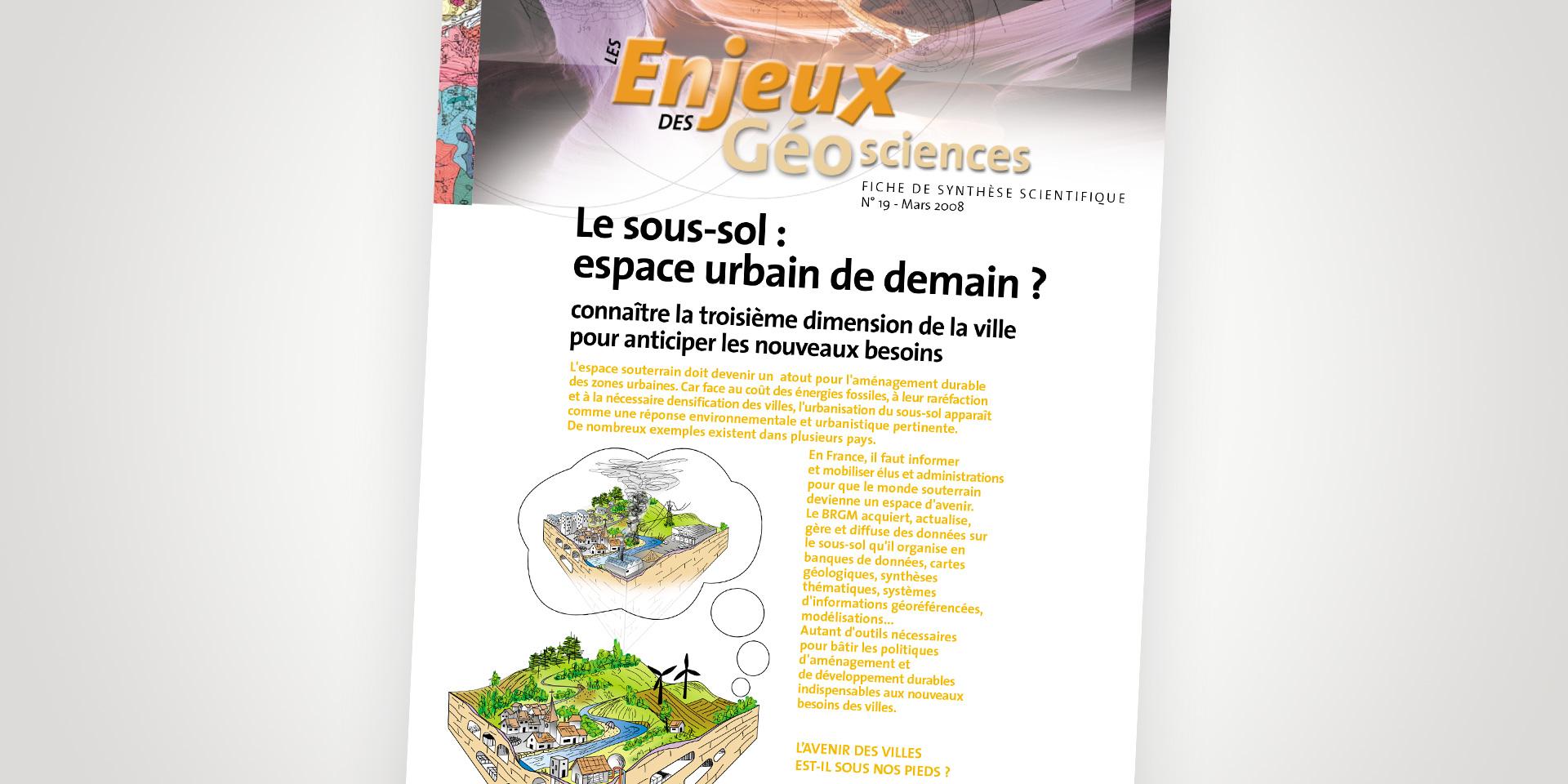 Does the future of cities lay below our feet?

Rising energy costs and the need to reduce CO2 emissions mean we have to find new ways of planning cities in order to consume less space and limit travel. Indeed, the denser the city, the less we consume in terms of energy per capita. In addition, in larger cities, there is already a lack of space and building more infrastructure above ground is no longer possible. Equally, the horizontal development of "American-style" cities with suburbs spread over tens of kilometres and towns eating into the countryside may not be feasible in the future. In Paris, politicians are currently looking at the possibility of increasing urban density by creating high tower-block buildings close to the ring-road. Other ideas, such as developing the use of underground urban space, are also being explored. In fact, the subsurface represents the only place where considerable potential space can still be found. Water or transport networks already use this space, but well below its potential.

Using underground space for urban development is by no means an invention of science fiction; indeed, many countries have been exploiting this type of space for several decades: Canada, Japan, Taiwan, China, etc. In France, the examples are few and far between, although the subject is now being actively studied and explored.

The first thing that needs to be determined is what type of urban functions could be moved underground. If we remove accommodation from the equation, several other functions, such as work, transport, shops, culture or sports, could be carried out away from the sunlight. Subways, train stations, shopping malls and cultural venues already make extensive use of underground sites and are not snubbed by users.

As the cost of land in cities becomes increasingly prohibitive, using the subsurface could provide a particularly economical solution. There are also several benefits in environmental terms: less travel and, above all, less energy consumption. This type of solution could also contribute to more sustainable construction: the extracted materials would no longer be treated as waste but reused on site for construction purposes, thus reducing the transport of waste to an external landfill site.

The subsurface also has value in terms of its geological and historical heritage. Consequently, certain features or elements could be showcased or even saved by urbanisation; beautiful cellars and vaults that resemble underground churches could thus be given a new life, for example.