Share
Summary
CATHERINE, developed by the BRGM, analyses simultaneous variations in the levels of a river and an adjacent aquifer.

Schematic diagram of CATHERINE. The piezometer is located in an aquifer adjacent to a river, lake or sea.

Influence of tides on the aquifer level in Martinique. Sea levels and piezometer levels observed at hourly intervals.

Application example n° 2: Influence of air temperature on temperature in a chalky soil. Temperatures observed (in red) at depths of 200 cm, 400 cm and 650 cm and simulated (in blue) from the temperature at 20 cm in depth, representing the air temperature.

CATHERINE offers a simple means of performing the following operations:

For an aquifer with a rectilinear boundary (river, lake or sea) whose level varies over time:

For energy transfer calculations, the following operations can be performed:

For an aquifer or soil area with a rectilinear boundary (river, lake or sea) whose temperature varies over time:

The analytical solution method is very easy to apply.

CATHERINE can determine the parameters to be used with the MARTHE application. 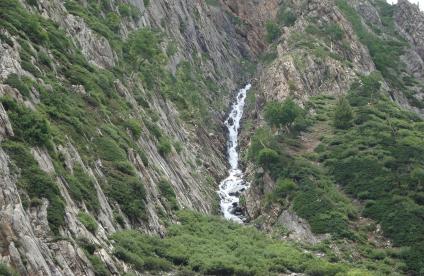 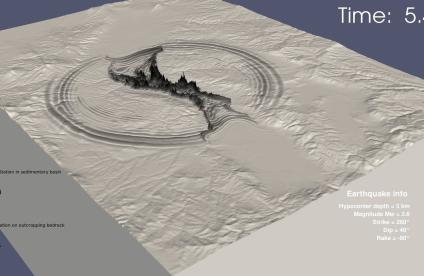 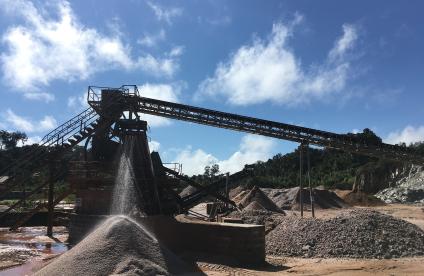 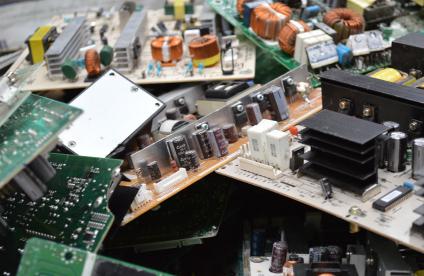 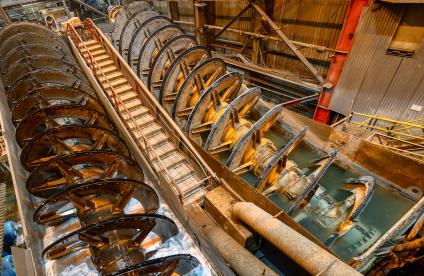 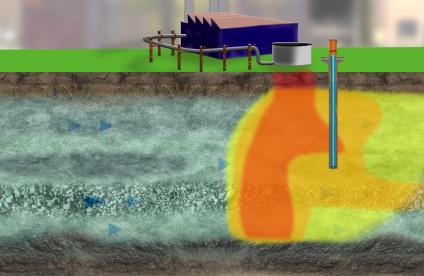